Melbourne mass killer Julian Knight has flagged a complaint to the United Nations as his latest bid to access graphic crime scene and autopsy photos in his cell was rejected.

Melbourne mass killer Julian Knight has flagged a complaint to the United Nations as his latest bid to access graphic crime scene and autopsy photos in his cell was rejected.

The Hoddle Street mass murderer wants access to the distressing images as part of a proposed appeal against his conviction and sentence for the killing of seven people and injuring 27 others during a shooting spree at Clifton Hill in 1987. 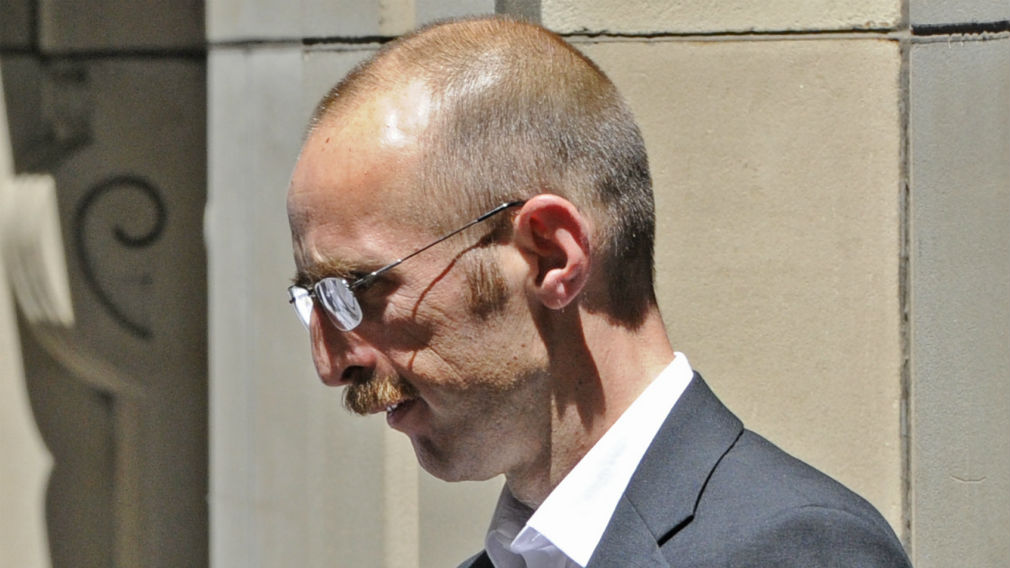 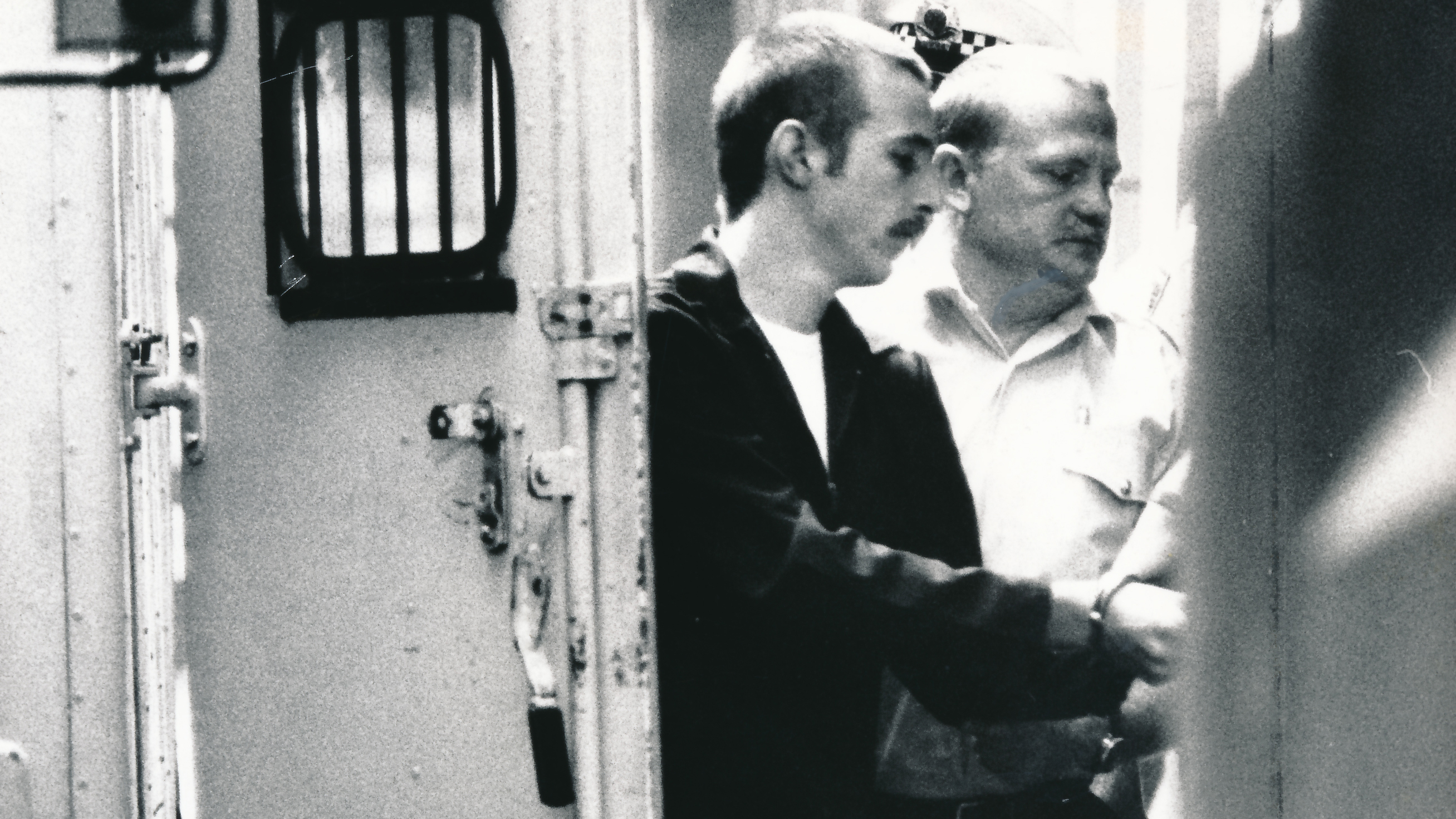 His latest application to the Supreme Court was backed by a solicitor helping him with a separate complaint to the United Nations Human Rights Committee.

Knight would have been eligible for parole six years ago, but Victoria introduced retrospective laws to keep him behind bars indefinitely.

He lost a High Court bid to have the laws overturned. 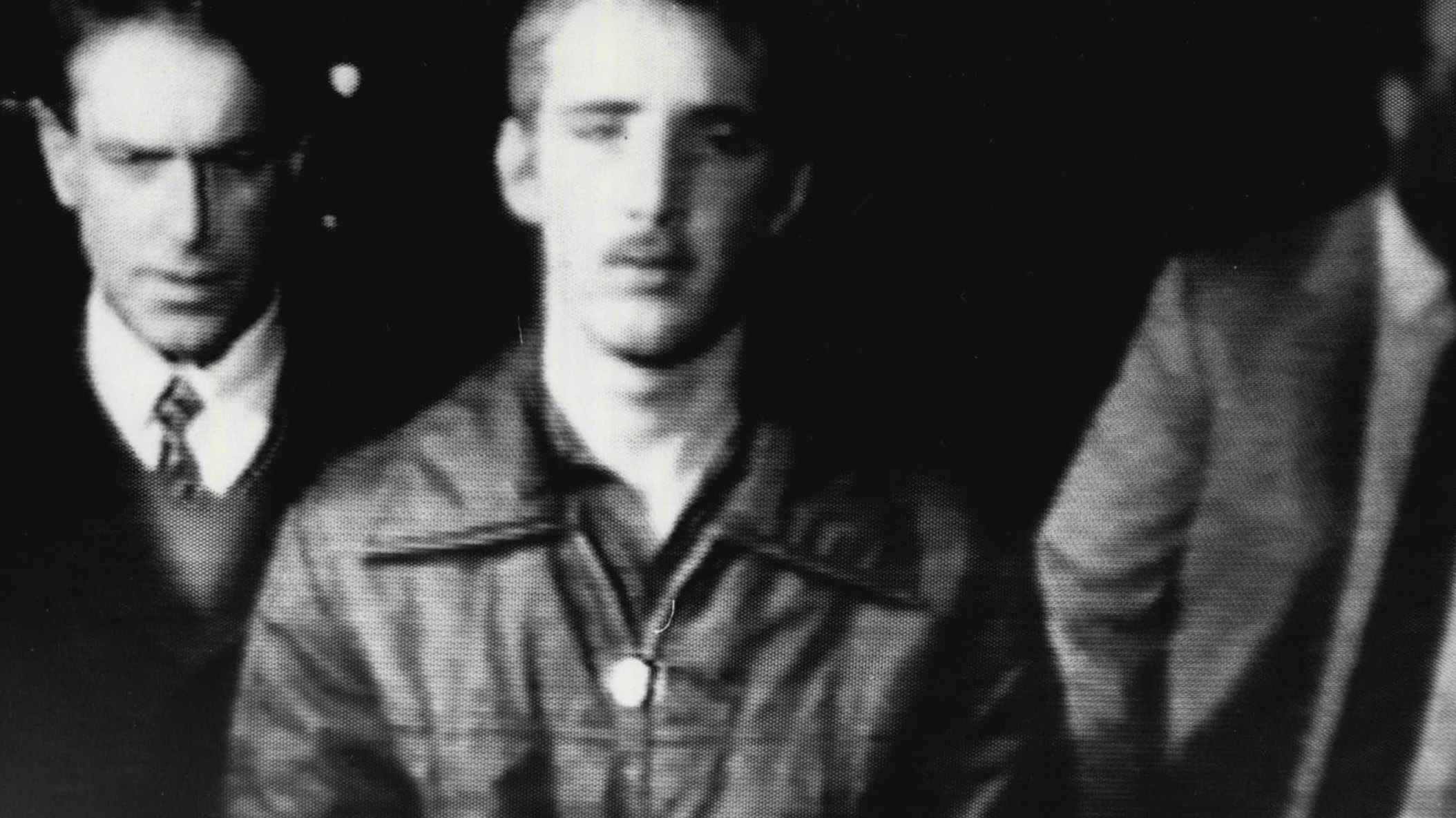 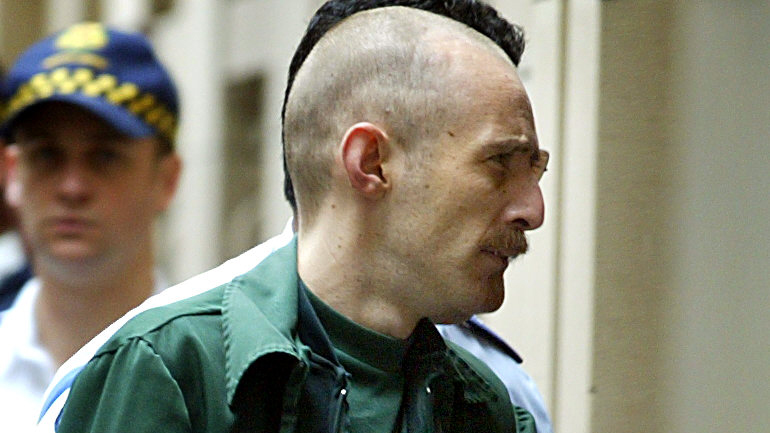 Melbourne solicitor Isabelle Skaburskis said she was representing Knight in the UN complaint, which requires considerable research, drafting and reviewing of material dating back to his original conviction.

"It is important that Mr Knight is able to assist me in this submission. He would be greatly facilitated in doing so if he is able to retain access to an in-cell computer," she wrote to the court.

Knight is a vexatious litigant, meaning he so frequently tries to bring "meritless" legal claims he now needs the approval of Victoria's Supreme Court to begin legal action. 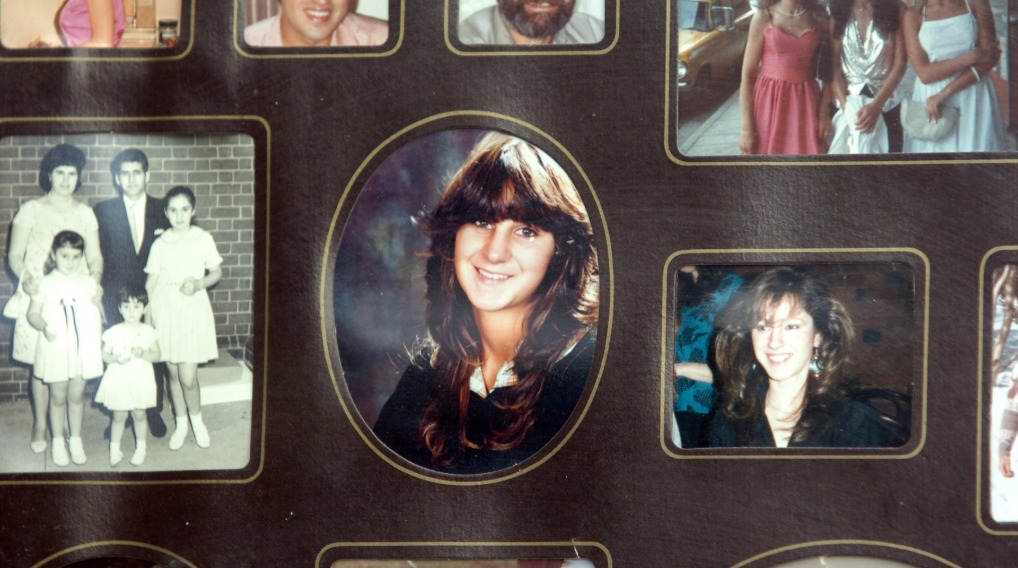 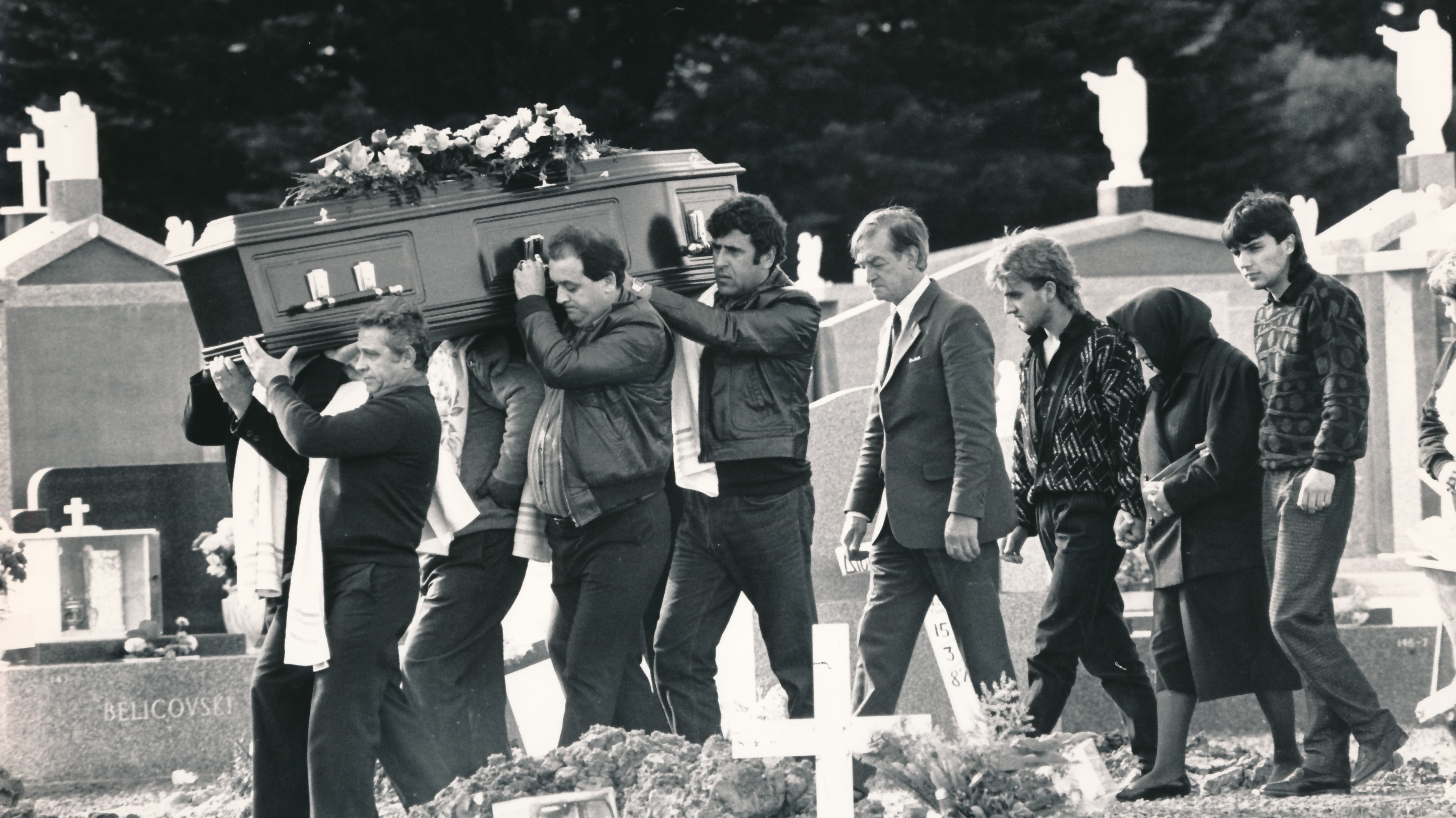 Five cases have been thrown out this month, including attempts to regain his computer rights.

A separate case on his computer access was thrown out last year.

Knight was given access to a laptop in his cell for five weeks in December 2017, but from January 2018 until November last year he had supervised access to the laptop in the Port Phillip Prison library twice a week.

He lost access in November after Corrections Victoria Deputy Commissioner Rod Wise asked for a review.

"I am told (you) repeatedly attempted to obtain copies of your crime scene photographs despite clear instructions not to do so without prior arrangements," Mr Wise wrote to Knight in December. 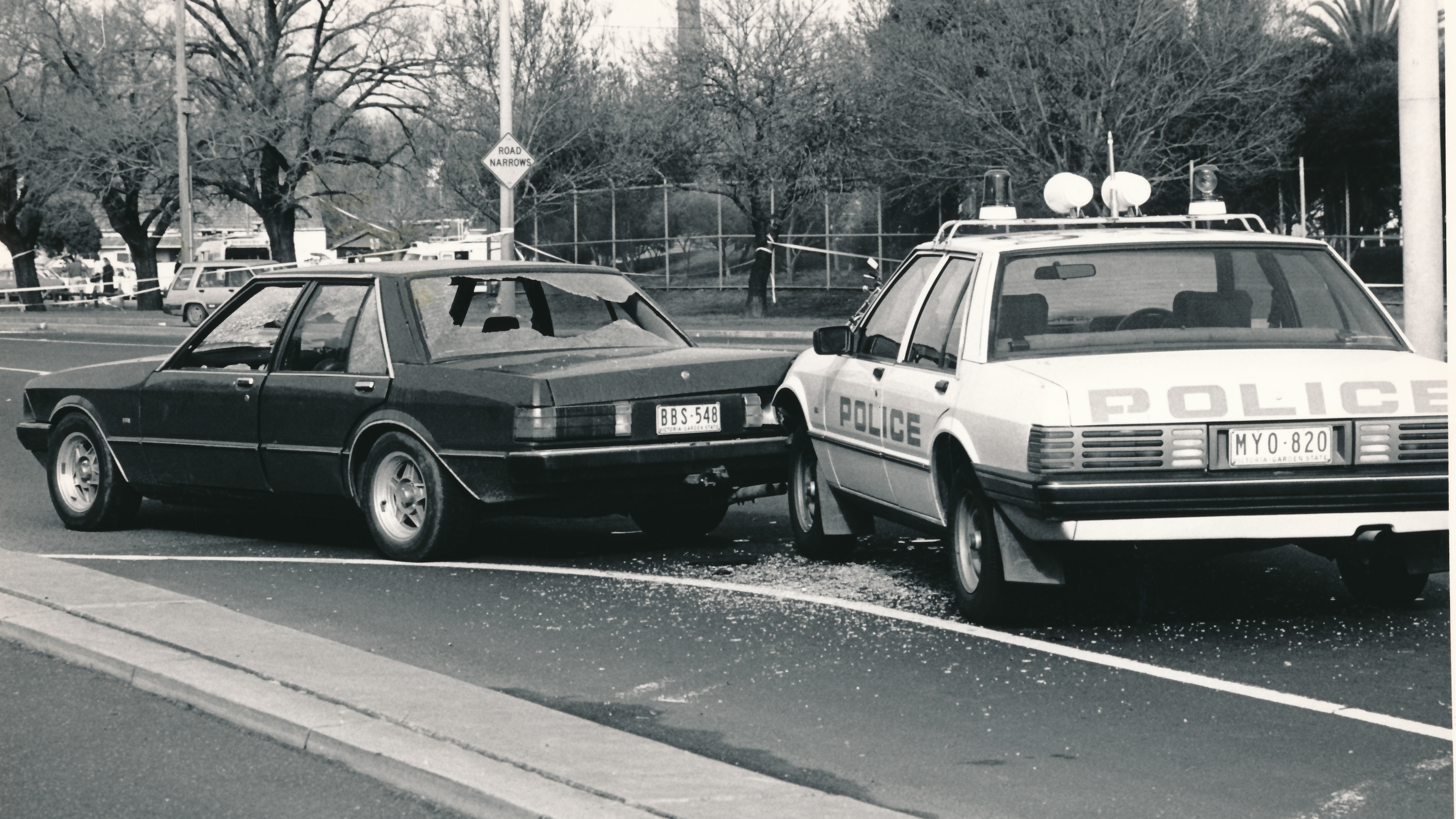 "This caused some significant distress to the Education Coordinator who innocently opened the file to arrange printing, only to be confronted with the graphic photos without warning."

Knight has electronic copies of more than 350 crime scene and autopsy photos of victims. 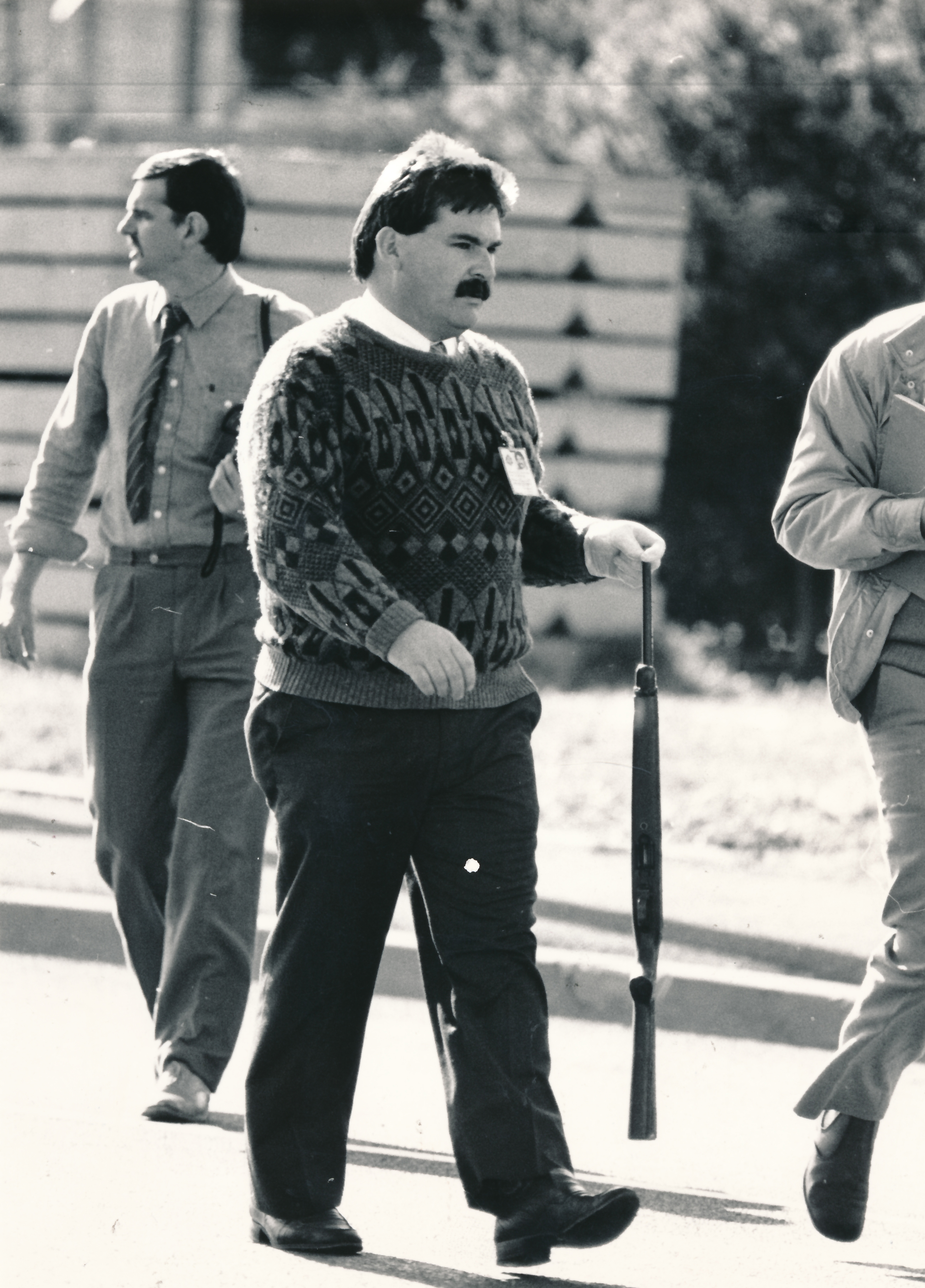 Knight is seeking permissions from the Supreme Court to appeal his 1988 conviction and sentence, based on forensic and photographic evidence.

In March, Knight was given access to a disk with data files relating to his case.

A separate disk containing the images was given to the prison's deputy general manager for Knight to access on request.In throwing out the latest cases, Justice Anthony Cavanough said Knight himself had admitted he had copies of all the computer files, except that he needed to ask permission to view some of them.

"That appears to be nothing but a minor quibble on Mr Knight's part, unworthy of absorbing any more of the resources of this court," he said.

He has been granted permission six times and been successful three times.