A man who stabbed his wife to death before setting fire to the family’s Melbourne home has been jailed for at least 14 years.

A man who stabbed his wife to death before setting fire to the family's Melbourne home has been jailed for at least 14 years.

Daniel Eckersley, 40, admitted murdering Amanda Harris with a kitchen knife at Cranbourne North in the midst of a psychotic episode and while one of the couple's three children tried to intervene in July 2018.

Supreme Court of Victoria Justice John Champion on Thursday jailed Eckersley for a maximum of 18 years for his act of "savagery" against a defenceless woman. 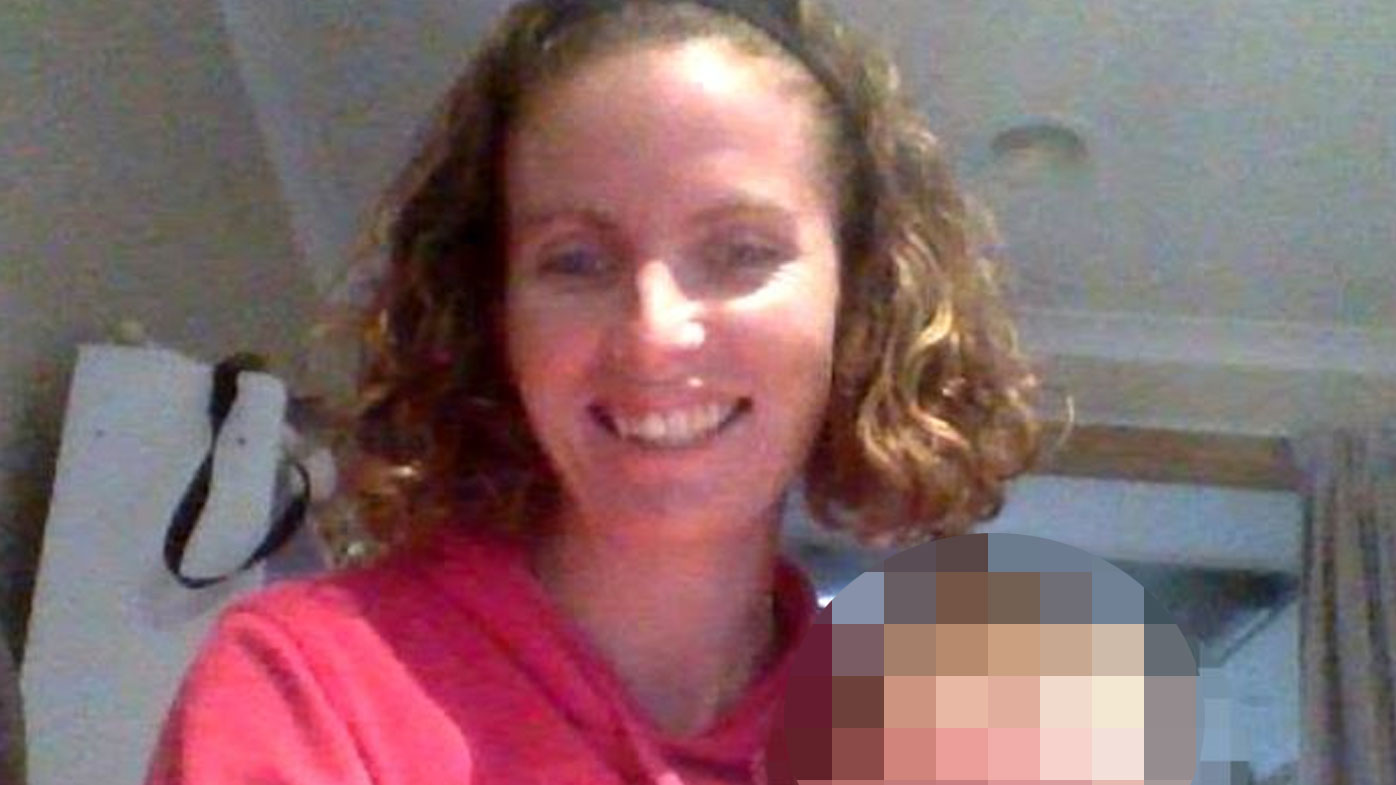 On the day of the murder, Eckersley and Ms Harris, 36, had a loud argument after the killer cleared out their kitchen cabinet and fridge, smashing items with a hammer and throwing them in the bin.

After punching and kicking his partner of 17 years, Eckersley took to Ms Harris with a kitchen knife and stabbed her repeatedly.

One of the couple's three children tried to grab his father's hand to stop the attack.

Eckersley then used a cigarette lighter to set fire to the property, bundling up the children and dog into the couple's sedan and attempting to flee. 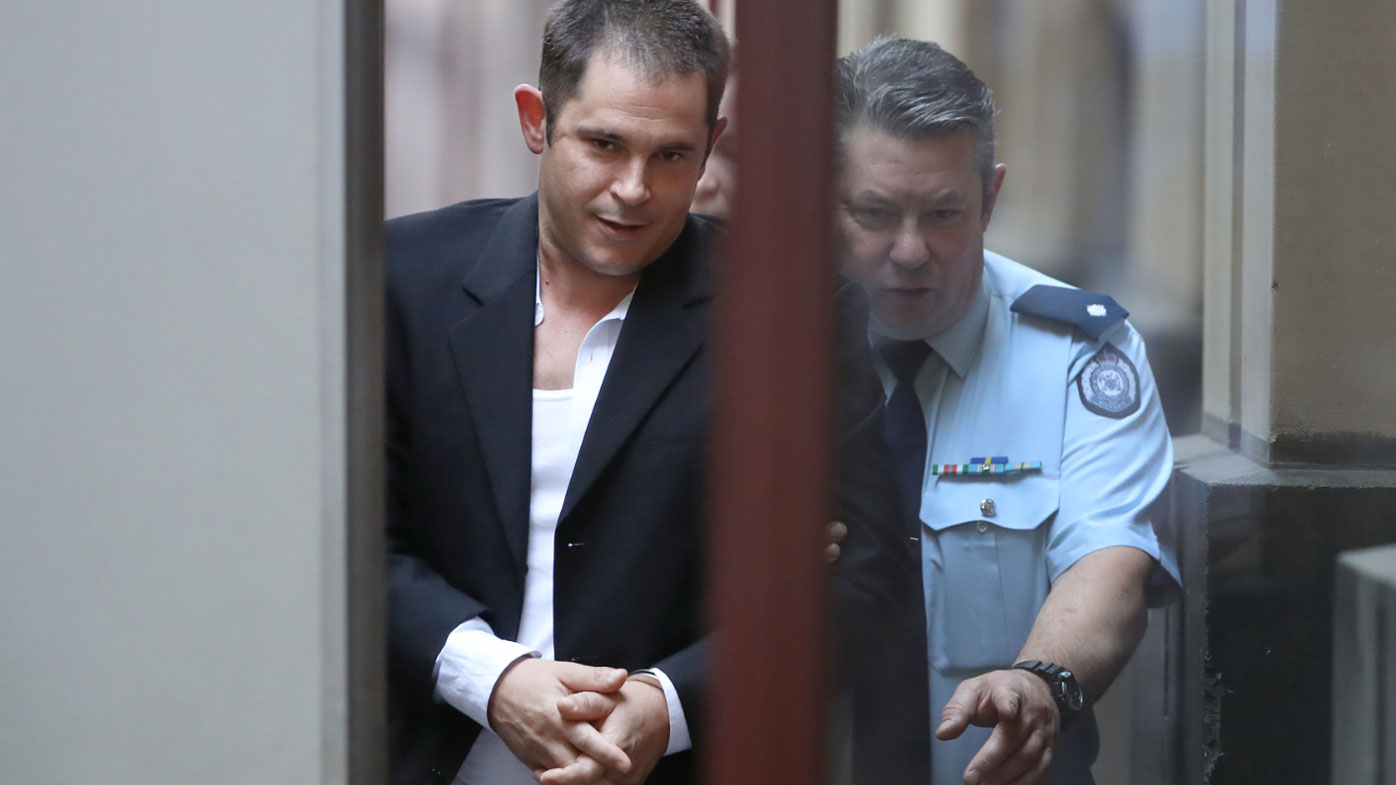 Prosecutor Brendan Kissane QC said Eckersley had exhibited "various controlling behaviours" towards his partner, with Ms Harris describing his behaviour as "uptight and agitated" in the days before her death.

Ms Harris' sister Louise Flynn told the court she felt frustrated and angry she was never able to say goodbye.

"How could the person that was supposed to love her and be a role model to her children take her life away?" she asked.