Dozens of homes have been swamped by the grass balls, brought in by heavy winds across the state.

A Melbourne housing estate has been overrun with tumbleweeds, forcing residents to stay indoors as the bizarre phenomenon sweeps through suburban streets.

Dozens of homes in Hillside have been swamped by the grass balls, brought in by heavy winds across the state.

It's believed much of the grass has come from a private paddock adjacent to the suburb. 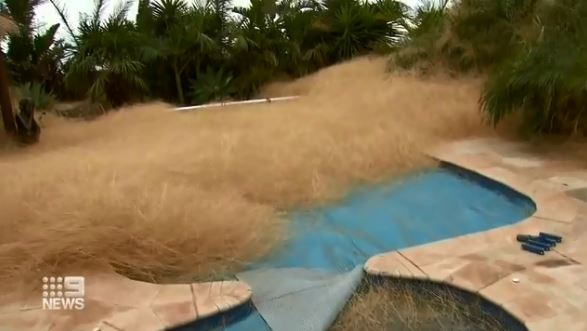 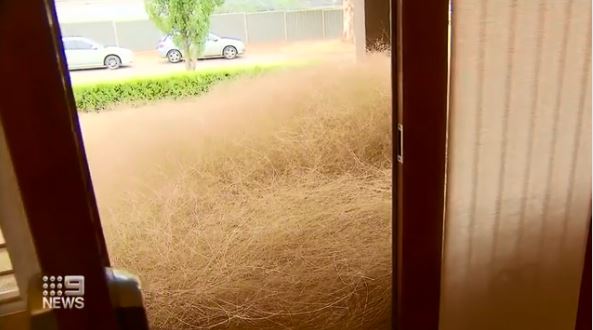 One resident told Nine News that her entire community had been swamped by the weeds.

A spokesperson from the Bureau of Meteorology said it is most likely "hairy weed invasion", also known as hairy panic. 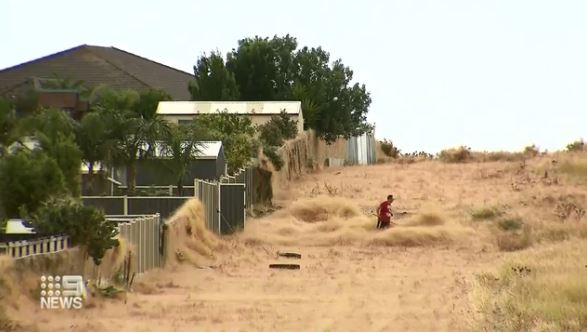 Events such as this are often caused by a combination of recent dry weather and very strong winds.

Nine News has contacted the local council for comment.

READ:  The city at the epicentre of the pandemic
Shares
Share This
Finance Advice 2021