Melbourne Cup-winning trainer Darren Weir and others accused of torturing horses and corrupt betting have won a bid to move their case to regional Victoria.

A fourth alleged conspirator, stablehand Tyson Kermond, did not appear because he is on honeymoon in Queensland. 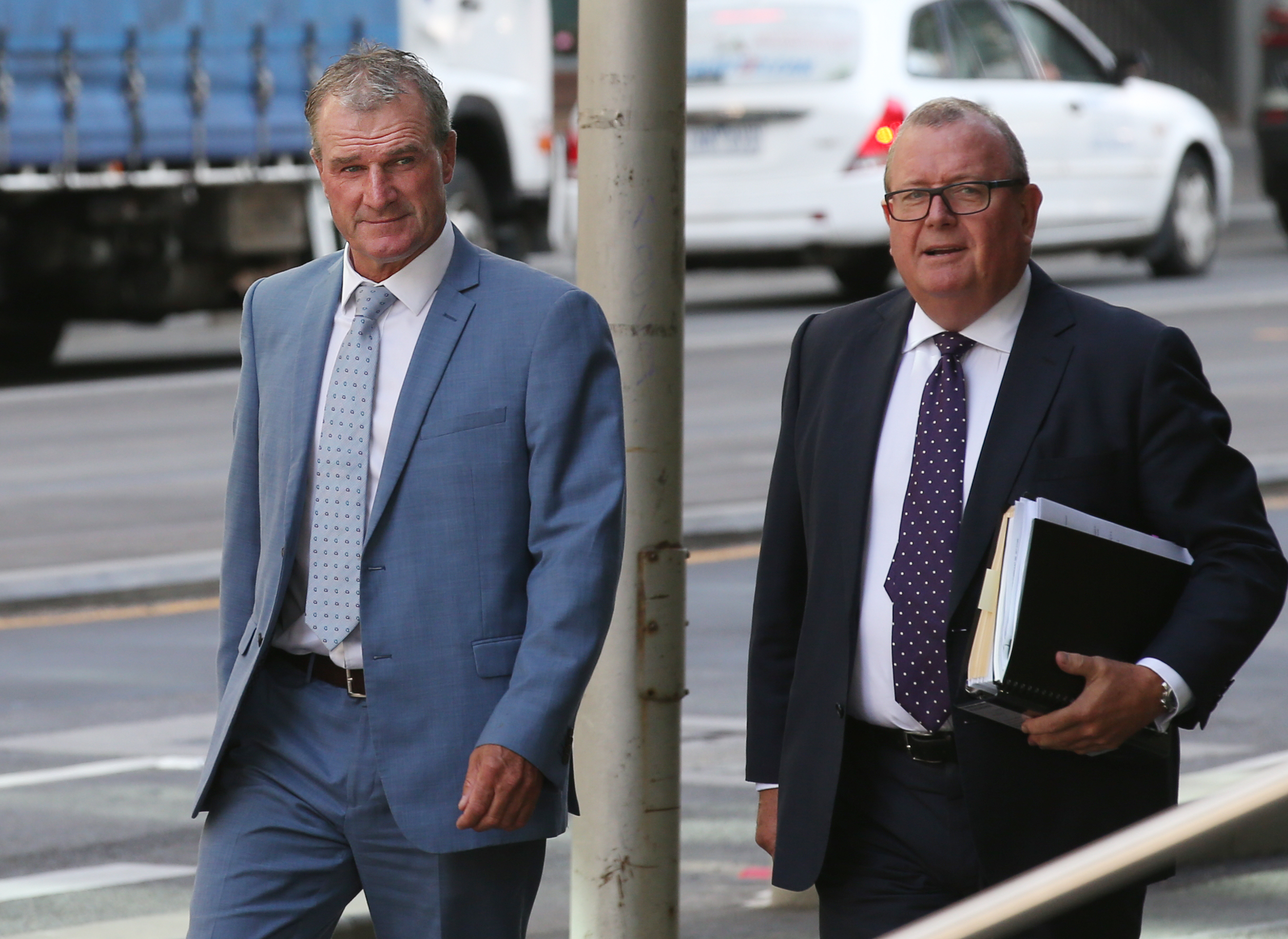 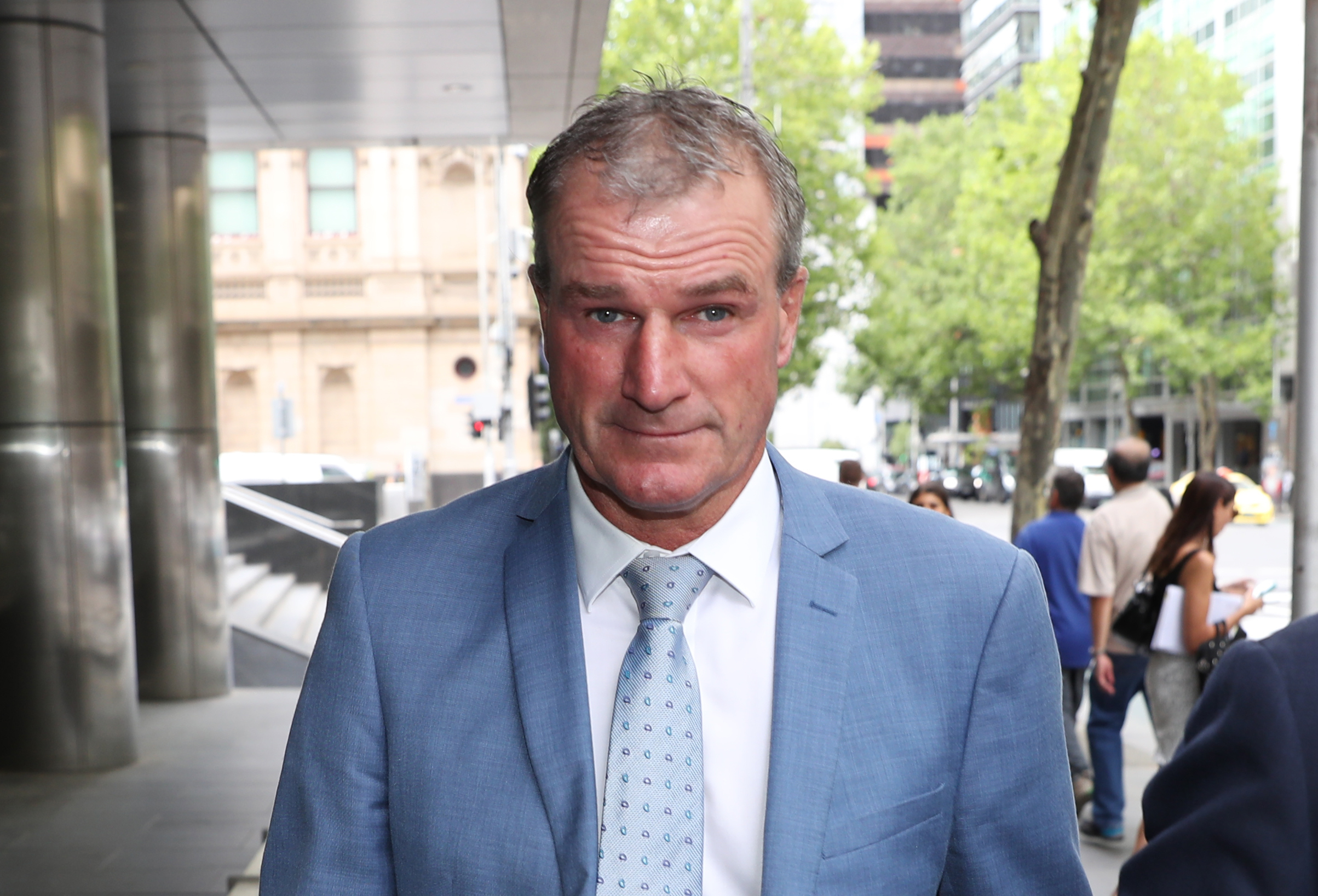 Weir and McLean are also accused of conspiring "to cheat and defraud the stewards of Racing Victoria".

Lawyers for the men applied to have the case dealt with in Ballarat because it was the closest court to where the most serious offending allegedly took place there and Weir's home.

However, many of the allegations of horses on treadmills being electrocuted with cattle prods took place at Warrnambool, a seaside town on the Great Ocean Road.

The application was successful and McLean, Kermond and Hernan will face a further committal hearing in March at Ballarat.

All four are expected to face court for a two-day committal hearing in June to test the evidence against the group and whether it should go to trial.

READ:  Coca-Cola sales down a third since lockdown began