The boy climbed into the tin out of boredom, his mother says.

A little boy has found himself in a tight spot after climbing into a Chupa Chups tin, and then getting stuck.

The four-year-old child from Burnside Heights, in Melbourne's north-west, decided to climb into the tin out of boredom, his mother said.

But when she was unable to free her son, and he began to complain about having sore legs, she called emergency services. 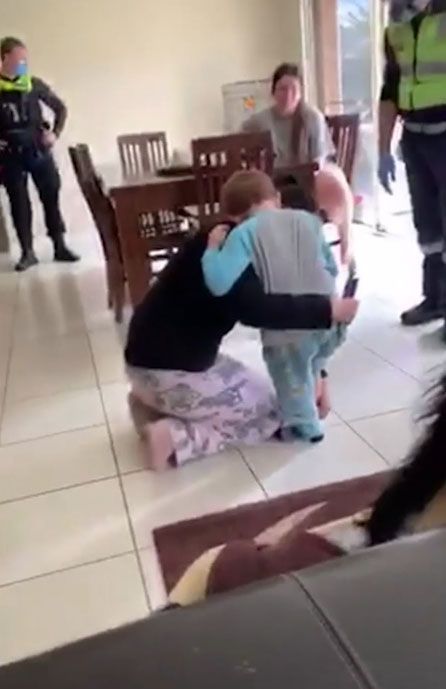 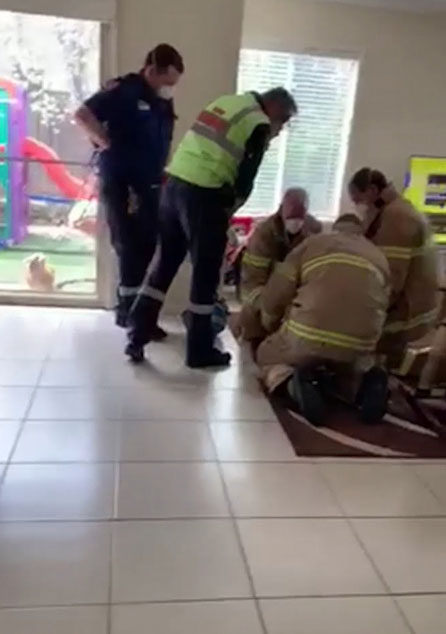 Fire crews arrived at the home on Centennial Place yesterday just before 1.30pm after receiving the call about a trapped child.

"(Fire Rescue Victoria) crews from St Albans Fire Station responded to the scene to find that a four-year-old boy had gotten his foot and knee trapped in a large Chupa Chups tin," a statement from FRV said.

"Fortunately, firefighters were able to gently buckle the tin and ease his knee out within about five minutes."

The child didn't suffer any injuries during his unusual playtime stunt.

READ:  High impact weather event could be on the way for south east Australia
Shares
Share This
Finance Advice 2021