A chef at a Victorian beachside restaurant was facing up to 20 years' prison today for sexually assaulting a teenage girl but was free to go home after appearing in court.

Graeme Walter was the head chef of Two Buoys restaurant in Dromana in 2019.

One night after his shift, the 34-year-old was drinking alone with a teenage staff member, who pushed him off when he tried to kiss her. 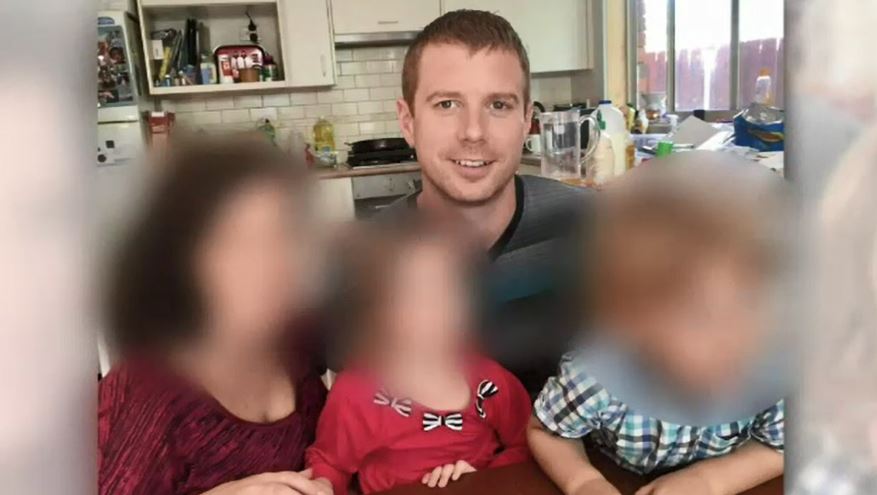 Walter pulled her into a bathroom and sexually assaulted the intoxicated young woman twice without her consent before taking her home in his car.

While driving his victim home Walter told the her, "I should not have done that, I have a wife and family."

He tried to hide the crime from his wife, insisting the victim wash his clothes afterwards.

Walter faced charges that carried a maximum of 20 years in prison, but was instead free to go home on a two-year community corrections order. 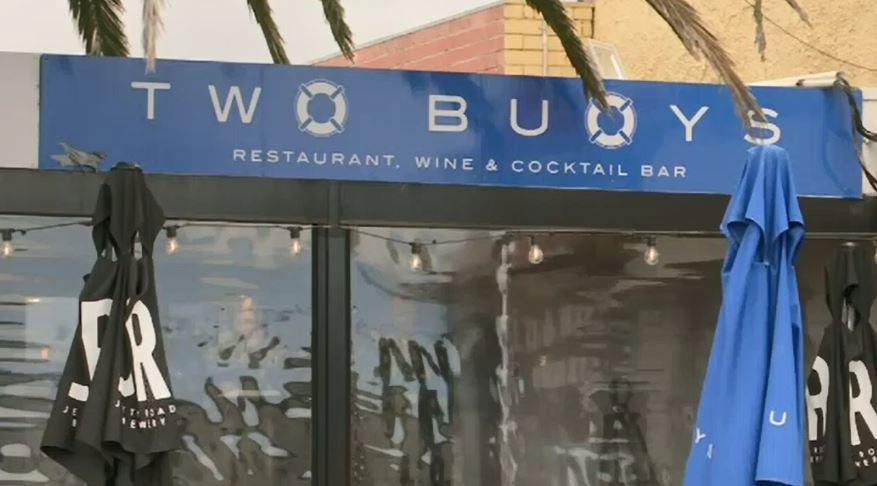 The County Court judge revealed he was planning to send the father-of-three to prison, but prosecutors said a sentence served from home was an option which resulted in Walter not having to spend a day behind bars.

Kate Wright from the Centre Against Sexual Assault said the sentence was unfair.

"For her to see what the court ordered would be terribly disappointing." 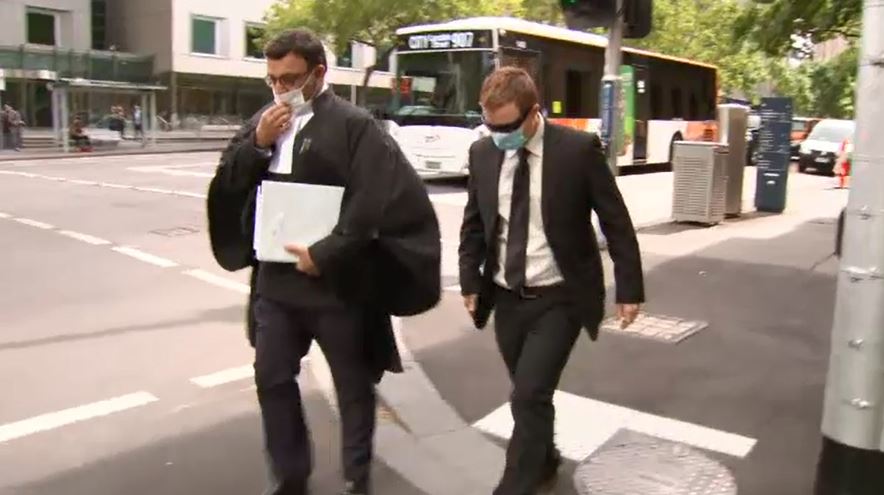 The court heard the victim had dreams of working in the hospitality industry, but has now given up on that career.

Her mother says the now-18-year-old struggles to sleep, is constantly sobbing and hitting her head against walls.

Walter will be a registered sex offender for 15 years.

As part of his community service hours he will receive mental health treatment to help with his rehabilitation.

Ms Wright says the victim will be wondering why she bothered to seek justice for the violation she experienced.

"She will be questioning why did she pursue justice," Ms Wright said.