A high pressure system passing over Victoria towards the end of this week will cause clear skies and light winds across the state.

Get ready to rug up Melbourne - the coldest day of the year is coming.

A high pressure system passing over Victoria towards the end of this week will cause clear skies and light winds across the state.

These calm conditions will combine with cold air lingering behind a weak front, allowing overnight temperatures to plummet ahead of Friday.

Melbourne's average minimum temperature during May is about 9 degrees Celsius, however the city is forecast to reach 7C on Thursday morning and just 5C on Friday morning. There's even a chance the temperature could dip closer to 4C on Friday.

Based on these forecasts, Friday will be Melbourne's coldest morning since October last year and the city's coldest autumn morning in four years. 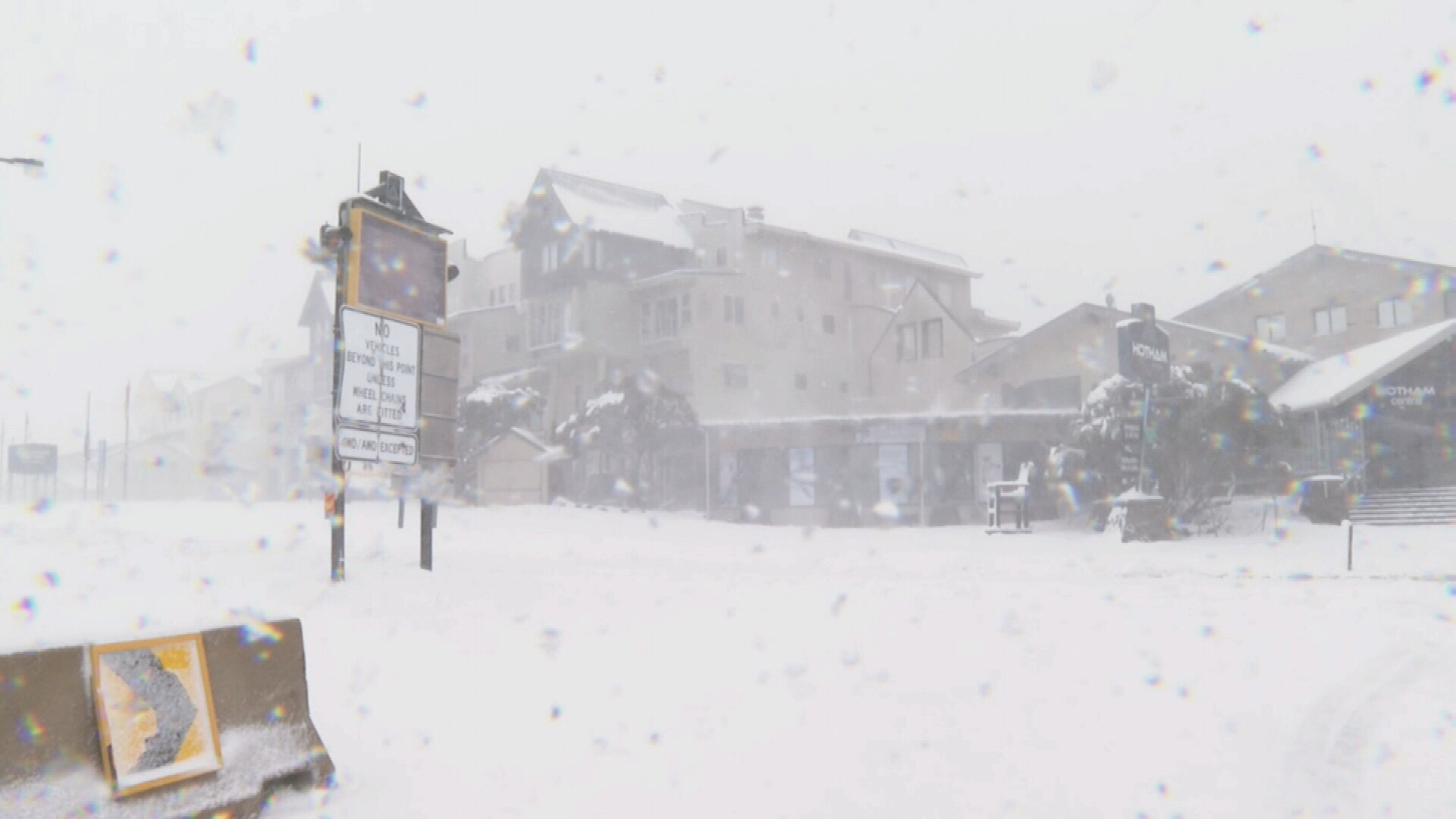 Some other places in Victoria are forecast to have their coldest morning in up to eight months on Friday as well, including Shepparton (1C) and Bairnsdale (2C).

This week's cold mornings won't challenge Melbourne's May record of -1.1C from 1916.

The only major city forecast to get any colder towards the end of this week is Canberra, with a minimum of 1C and a frost predicted for Friday.

Adelaide too is expected to range down to 7C.

Elsewhere though, temperatures are warmer, with a chance of light rain along the east coast.

In Sydney on Friday, temperatures are expected to range from 13C-20C, bumping up to a maximum of 25C further north in Brisbane.

Perth is expected to ring in the weekend at a balmy 23C.