A Melbourne bar has been slammed for using using a Vietnam War theme to fit out the venue.

A Melbourne bar is under fire for using a Vietnam War-themed aesthetic to deck out the venue.

Rickshaw Bar in Richmond has used bullets, dog tags and other paraphernalia associated with the war that saw between 2.1 and 3.8 million people killed to fit out the establishment.

One Instagram user blasted the venue for appropriating the war.

"Meanwhile in Melb. So rickshaw_bar is going full Vietnam war chic and food media lapping it up," the post reads.

"'Is straight fire'. Using the violence and trauma of a nation of people, 'agent orange' design palette, awful as f--- appropriation of war imagery for memes about parking ur (sic) ride at home, bullets in beers because nothing is as delicious as spent gun casings, war metaphors, trauma and violence. Southeast asian inspired?

"You mean by all the dead Vietnamese? The children who were born with defects? Dog tags and bullet casings are so edgy. Creative director. Sure...." 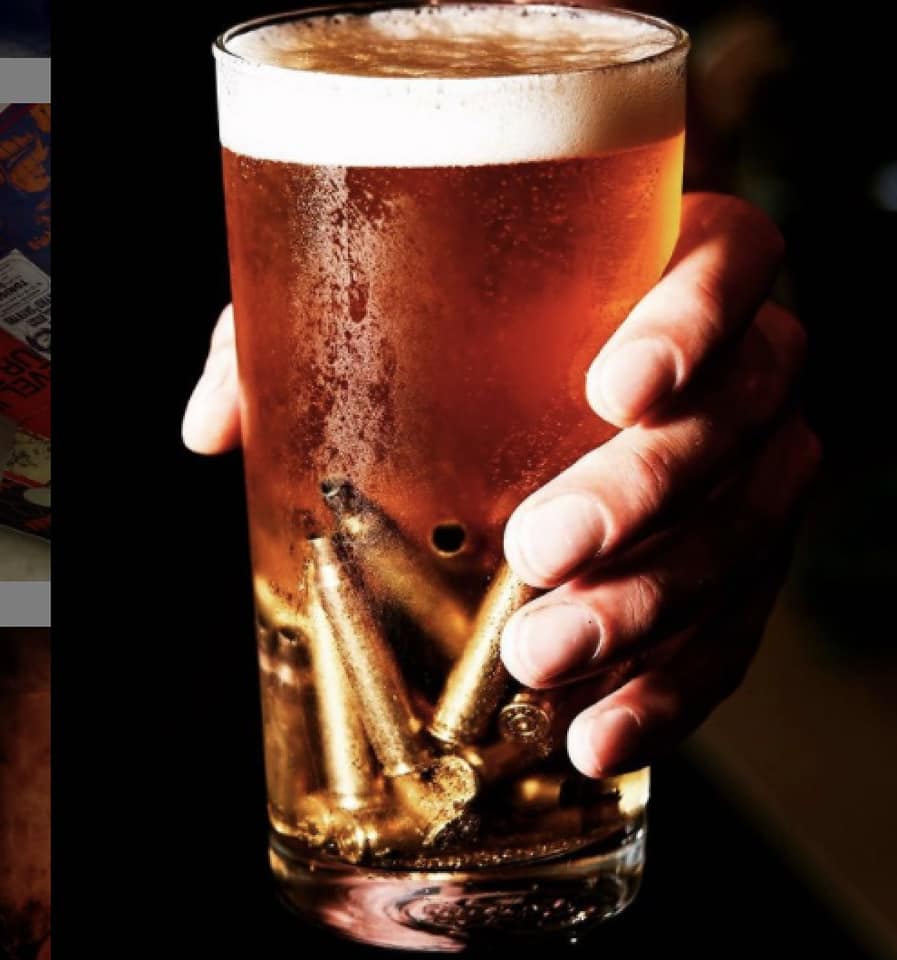 Rickshaw Bar posted an apology on their Instagram page stating they would take feedback onboard.

The bar uses the colour orange throughout in what was assumed to be in relation to agent orange, a chemical weapon used by US forces to burn through forest and crops during the Vietnam War.

Rickshaw Bar is now closed and they are reassessing their image both at the venue and online.

The only post visible on social media is their apology.

The bar is located on Swan Street in Richmond, a suburb with a large Vietnamese community.