She had been set to join President Donald Trump’s rally in Pennsylvania on Tuesday night, but she has decided not to go.

Melania Trump is cancelling her first campaign appearance in months because she is not feeling well as she continues to recover from COVID-19.

She had been set to join President Donald Trump's rally in Pennsylvania on Tuesday night, but she has decided not to go.

See more 9News coverage of the 2020US election

"Mrs Trump continues to feel better every day following her recovery from COVID-19, but with a lingering cough, and out of an abundance of caution, she will not be travelling today," said Stephanie Grisham, the first lady's chief of staff. 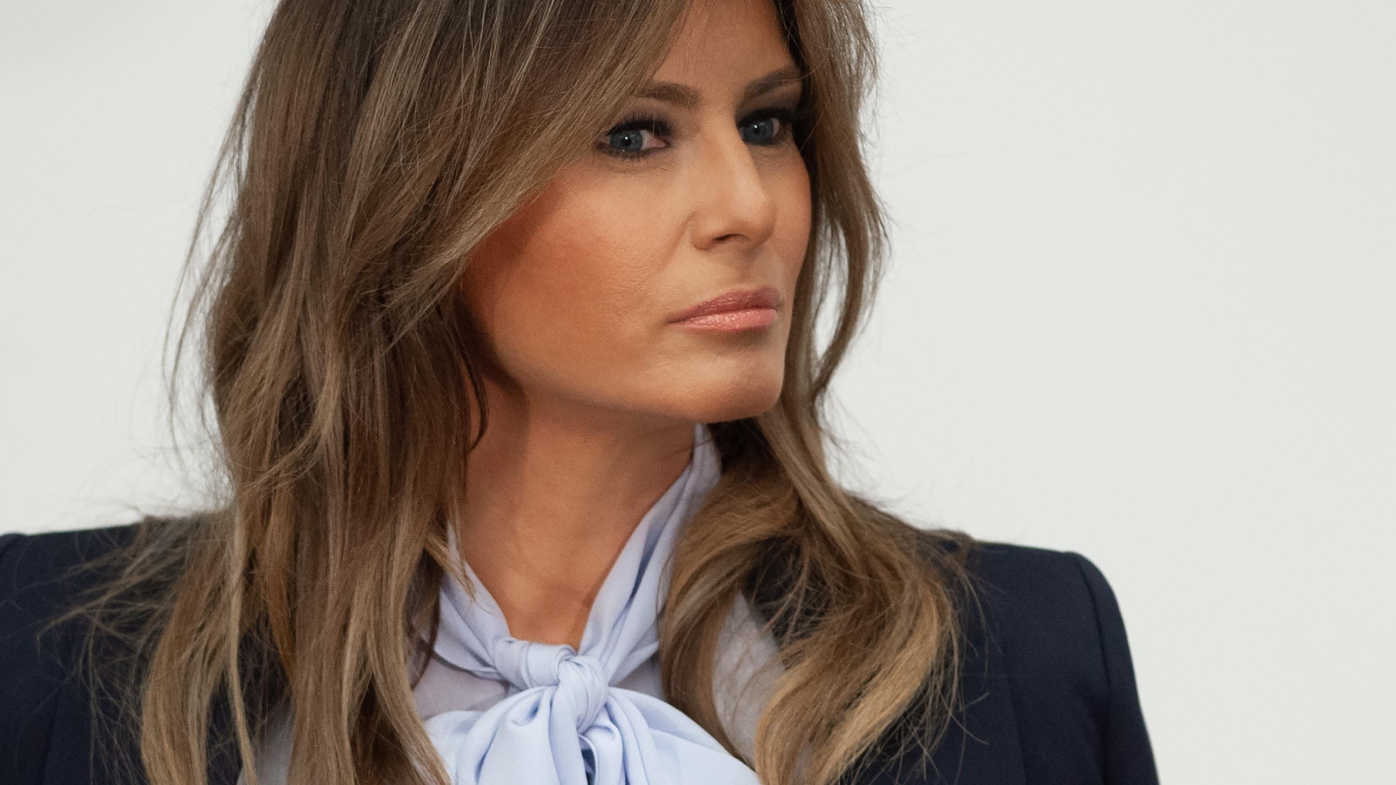 It would have been the first lady's first in-person appearance at a campaign event, outside of August's Republican National Convention speech at the White House, in more than a year, when she joined the President last June at the official reelection kick-off rally in Florida.

Mrs Trump in an essay earlier last week said her symptoms of COVID-19, "hit me all at once and it seemed to be a roller coaster." She described having body aches, a cough, headaches and feeling extreme fatigue.

The first lady was not expected to give solo remarks at Tuesday's Pennsylvania event nor does she have any upcoming appearances or travel related to the campaign on her calendar for the foreseeable future, a source familiar with Mr Trump's schedule told CNN.

Travel restrictions due to coronavirus throughout the last several months, and her own bout with COVID-19, hindered Mr Trump's work schedule, Ms Grisham told CNN. However, the President, vice president and other members of the Trump family have hit the campaign trail.

READ:  'Kidnapped' woman was in the boot of her own car before she was found 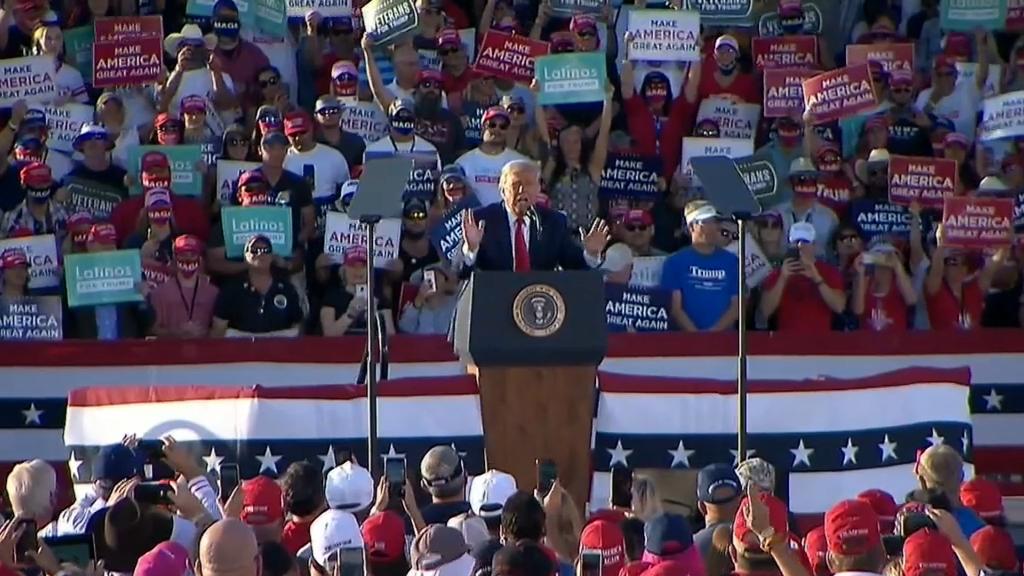 Melania Trump has not historically been a visible campaign presence, eschewing appearances while other Trump surrogates crisscross the country. In the entire 2016 election cycle, Mrs Trump gave only a handful of solo speeches. Her longest in Pennsylvania, was just five days before the 2016 election, and came after a months' long hiatus from the campaign trail.

"I'm an immigrant, and let me tell you that nobody values the freedom and opportunity of America more than me," said Mrs Trump at the time, after an introduction by second lady Karen Pence, an active campaigner in both 2016 and 2020.

In 2016, the most the public saw of their future first lady was her presence at the presidential debates, something Mrs Trump is doing this time around, as well. She attended Mr Trump's debate against Democratic rival Joe Biden in Ohio, and she is expected to attend the final 2020 presidential debate on Thursday in Nashville, Tennessee.

If 2016 showed a hesitant potential first-spouse, 2020 is proving Mrs Trump remains ambivalent to the barnstorming ways of her stepchildren, all of whom have been hosting campaign events for the last several weeks in key battleground states.

With few big-name Republican surrogates outside of his family, and lack of participation from his wife, Mr Trump's adult children are doing most of the talking to voters, with the President himself committing in recent days to two to three rallies in a 24-hour period.

READ:  This Woman Gets Paid To Erotically Sit On Cakes. Here's What Her Life Is Like.

This week, Ivanka Trump will make stops in Michigan, Wisconsin, North Carolina and Florida; Eric Trump heads to New Hampshire and Michigan, while his wife, Lara Trump, a member of the reelection campaign, goes to Nevada and Arizona; Donald Trump Jr will be at events in North Carolina and Pennsylvania.