Family and friends of a man gunned down his Sydney home have gathered to farewell him today.

Family and friends have gather to farewell Mejid Hamzy, who was brutally gunned down outside his Sydney home on Monday.

Mr Hamzy, 44, was found with multiple gunshot wounds in Condell Park at 7.30am, with police indicating he was killed by two assassins.

Today mourners gathered next to Lakemba Mosque in Sydney as they prepared his body for burial in an Islamic ceremony. 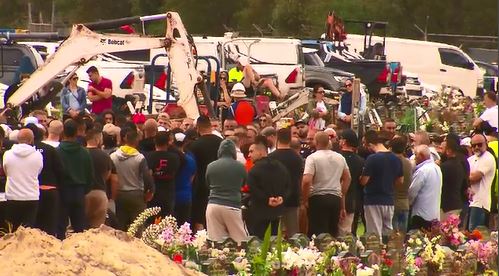 There was a heavy police presence as his body was escorted to Rookwood Cemetery, where a large crown gathered for his burial.

On Tuesday, a day after Mr Hamzy's murder, NSW police said they were "very concerned" there could be more bloodshed on Sydney streets as the likelihood of reprisal attacks grow.

Mr Hamzy is the older brother of of crime gang Brothers 4 Life founder and convicted killer Bassam Hamzy, who is currently jailed in Goulburn's supermax prison. 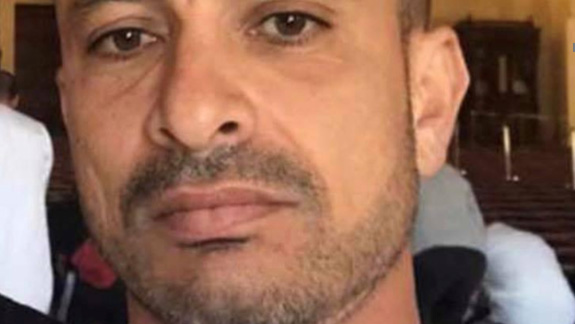 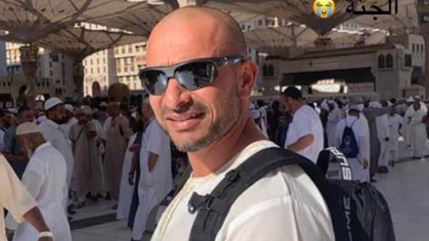 "We're very concerned about the ongoing conflict amongst Middle Eastern organised crime groups in south west Sydney, and we're doing everything we can to link with the region and the local police to prevent a recurrence," Mr Bennett said.

"Retaliation is a significant concern of ours, as in any ongoing conflict. 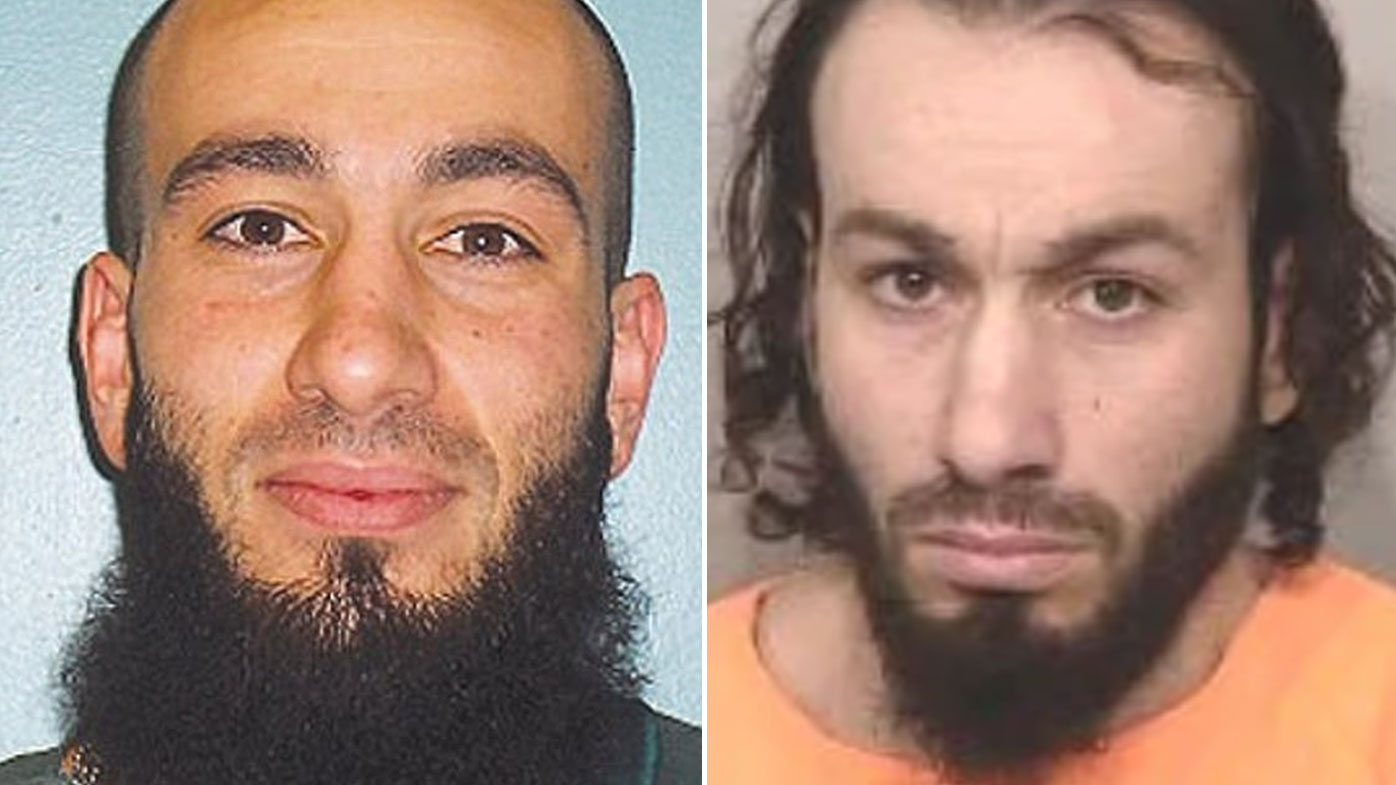 "We'll be doing everything we can to support the region in terms of mitigating against any further attacks."

Bassam Hamzy found out about his brother's death while watching the news from behind bars.

READ:  Brother of murdered Perth mum claims he knows who killed her