Meghan Markle and Prince Harry are already looking into legal action against paparazzi, according tomultiplereports. The news comes just after photos surfaced of Meghan walking with her young son, Archie, and two dogs in a public park in Cana…

Meghan Markle and Prince Harry are already looking into legal action against paparazzi, according tomultiplereports. The news comes just after photos surfaced of Meghan walking with her young son, Archie, and two dogs in a public park in Canada.

Lawyers for the Duke and Duchess of Sussex sent a cease-and-desist letter to the British press claiming the photos of the duchess were taken without her consent and warning against using them, according to a Sky News report.

The legal team also said paparazzi are camped outside the couple’s Canadian home, using long-focus lenses to capture images of them, both BBC and ITV reported. HuffPost reached out for further comment. 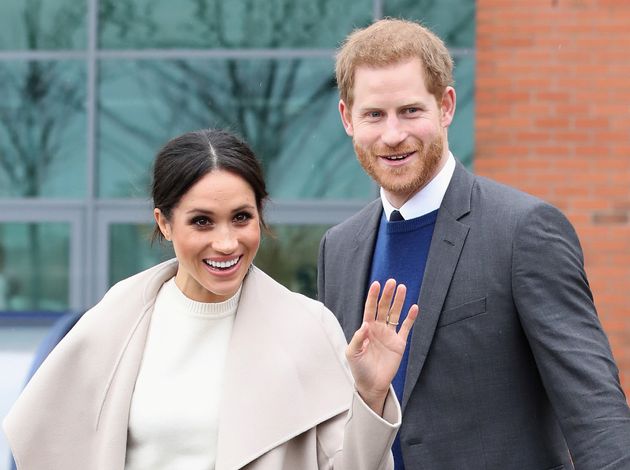 The prince has repeatedly condemned the media’s treatment of his wife over the past few years. In October, he announced that Meghan was suing Associated Newspapers and issued a scathing rebuke of the tabloids, accusing them of lying.

“My deepest fear is history repeating itself. I’ve seen what happens when someone I love is commoditised to the point that they are no longer treated or seen as a real person,” the prince said, invoking his late mother, Princess Diana, who died after being chased by paparazzi.

“I lost my mother and now I watch my wife falling victim to the same powerful forces,” he said, before thanking the couple’s supporters. “We thank you, the public, for your continued support. It is hugely appreciated. Although it may not seem like it, we really need it.”

Harry landed back in Canada to join Meghan and baby Archie on Monday after negotiating their exit from royal life.

READ:  Nancy Pelosi re-elected as speaker of US House of Representatives

In a statement released by both the queen and Buckingham Palace over the weekend, the Duke and Duchess of Sussex will no longer receive public funding as of spring 2020, will also drop the use of His and Her Royal Highness titles, and will no longer carry out any royal duties.

They will also repay British taxpayers the $3.06 million spent on renovating their UK home, Frogmore Cottage at Windsor Castle. Despite all the changes, the queen said in the statement that “Harry, Meghan and Archie will always be much loved members of my family.”

“I recognise the challenges they have experienced as a result of intense scrutiny over the last two years and support their wish for a more independent life,” she added. “It is my whole family’s hope that today’s agreement allows them to start building a happy and peaceful new life.”