Meghan Markle didn’t end up calling in to the royal family talks at Sandringham Estate on Monday, palace officials confirmed to multiplesources.Meghan, who flew back to Canada to be with her son, Archie, was reportedly going to dial in to the mee…

Meghan Markle didn’t end up calling in to the royal family talks at Sandringham Estate on Monday, palace officials confirmed to multiplesources.

Meghan, who flew back to Canada to be with her son, Archie, was reportedly going to dial in to the meeting with Queen Elizabeth II and Princes Charles, William and Harry, her husband.

“In the end, the Sussexes decided that it wasn’t necessary,” Buckingham Palace officials said in a statement.

Last Wednesday, Harry and Meghan shocked the world by announcing they were going to “step back” as senior members of the royal family. They also expressed their desire to become financially independent, divide their time between the U.K. and North America and rework their relationship with the media.

Their initial announcement reportedly took the royal family by surprise, and Buckingham Palace put out a terse statement only a few hours later.

“Discussions with The Duke and Duchess of Sussex are at an early stage,” the palace said in its Jan. 8 statement. “We understand their desire to take a different approach, but these are complicated issues that will take time to work through.”

However, the queen released a statement of support for the couple shortly after Monday’s talks ended.

“Today my family had very constructive discussions on the future of my grandson and his family,” Her Majesty said. “My family and I are entirely supportive of Harry and Meghan’s desire to create a new life as a young family.”

“Although we would have preferred them to remain full-time working Members of the Royal Family, we respect and understand their wish to live a more independent life as a family while remaining a valued part of my family,” she went on. 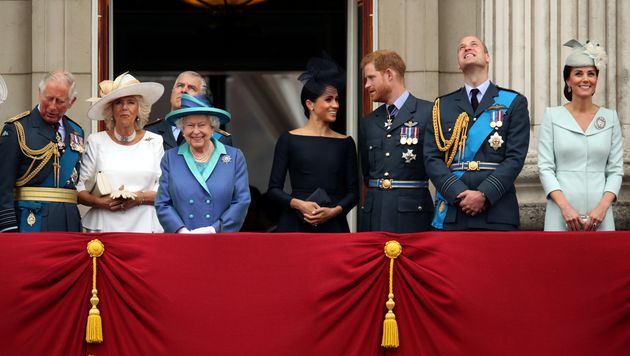 The queen said there will be a “period of transition in which the Sussexes will spend time in Canada and the UK,” and spoke of Meghan and Harry’s desire to become financially independent.

“These are complex matters for my family to resolve, and there is some more work to be done, but I have asked for final decisions to be reached in the coming days,” she said. 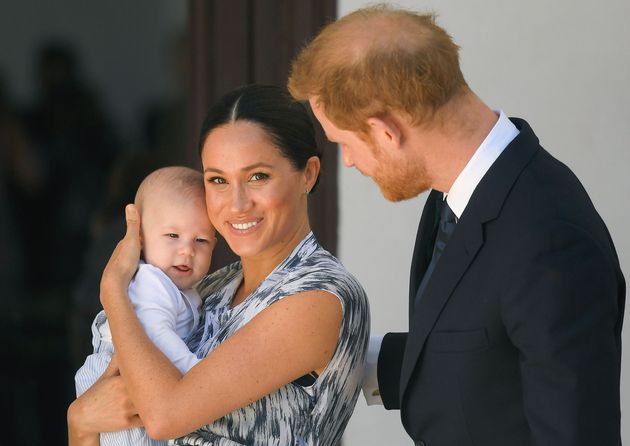 Her Majesty referred to the Duke and Duchess of Sussex as simply “Harry and Meghan” in her statement, leading to some speculation that the couple may be stripped of their royal titles.