Meghan Markle issued a moving statement on Thursday following a U.K. legal ruling in her favour in a privacy case against Associated Newspapers.

The Duchess of Sussex took legal action against Associated Newspapers, which owns the Daily Mail and the Mail on Sunday, over the latter’s publication of excerpts of a private letter that she wrote to her father, Thomas Markle, in August 2018.

“After two long years of pursuing litigation, I am grateful to the courts for holding Associated Newspapers and The Mail on Sunday to account for their illegal and dehumanising practices,” she said in a statement shared with HuffPost.

“These tactics (and those of their sister publications MailOnline and the Daily Mail) are not new; in fact, they’ve been going on for far too long without consequence,” the royal added. “For these outlets, it’s a game. For me and so many others, it’s real life, real relationships, and very real sadness. The damage they have done and continue to do runs deep.” 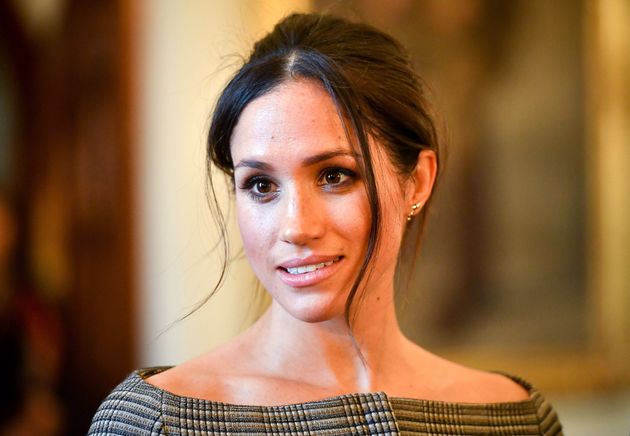 She said that while “the world needs reliable, fact-checked, high-quality news,” the tabloid’s work is “the opposite” of that.

The Duchess of Sussex thanked her husband, Prince Harry; her mother, Doria Ragland; and her legal team. 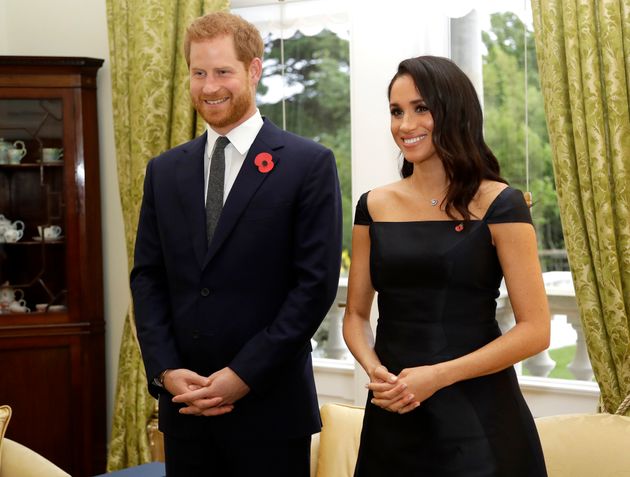 “It was, in short, a personal and private letter,” he wrote. “The majority of what was published was about the claimant’s own behaviour, her feelings of anguish about her father’s behaviour – as she saw it – and the resulting rift... These are inherently private and personal matters.”

After the ruling, a spokesperson for Associated Newspapers said: “We are very surprised by today’s summary judgment and disappointed at being denied the chance to have all the evidence heard and tested in open court at a full trial. We are carefully considering the judgment’s contents and will decide in due course whether to lodge an appeal.”

Warby will convene a hearing on March 2 to discuss costs with both parties.