Meghan, Duchess of Sussex, made a formal complaint to British broadcaster ITV relating to Piers Morgan’s comments about her mental health.

Meghan, Duchess of Sussex, made a formal complaint to British broadcaster ITV relating to Piers Morgan's comments about her mental health.

ITV announced that Morgan would leave the program he hosted, "Good Morning Britain," after he cast doubt on whether Meghan had suicidal thoughts, a major revelation from her blockbuster interview with Oprah Winfrey.

"Following discussions with ITV, Piers Morgan has decided now is the time to leave Good Morning Britain," ITV said on Tuesday. "ITV has accepted this decision and has nothing further to add." 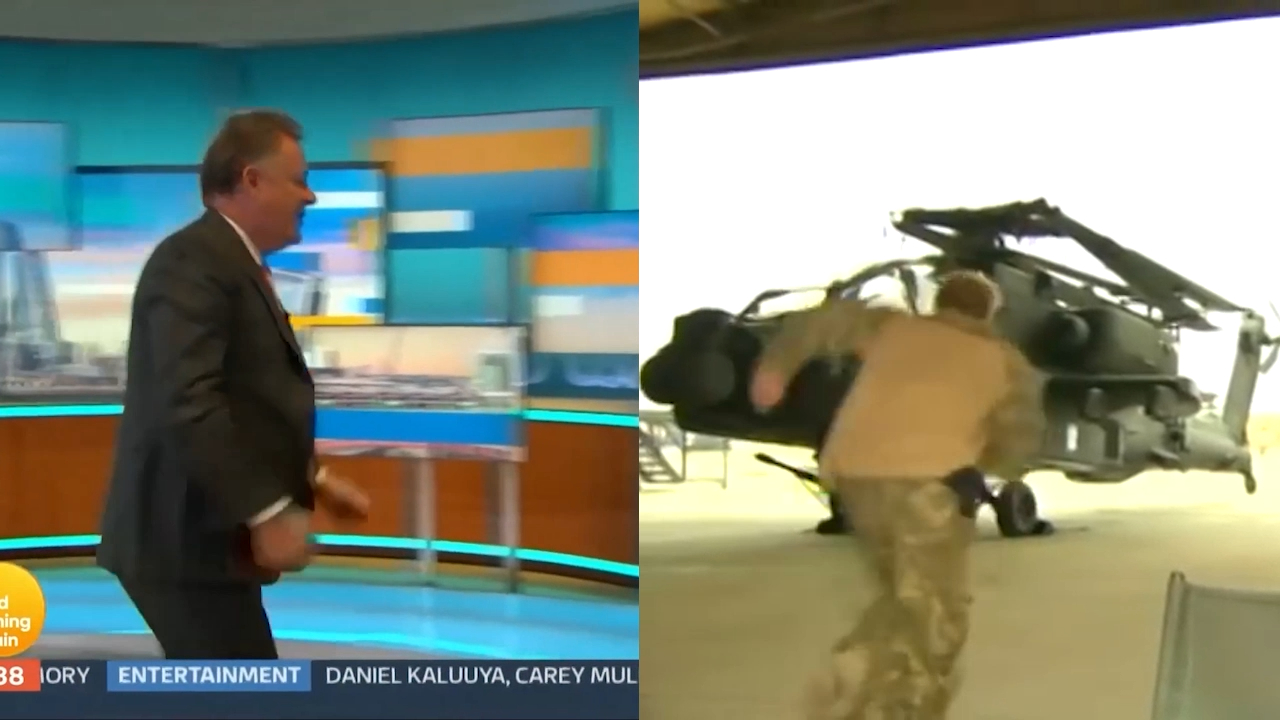 It is understood that Meghan's complaint to ITV concerned the impact Morgan's comments could have on others and how it could degrade the seriousness of mental health issues. The complaint did not relate to the personal nature of Morgan's attacks.

On Monday's edition of "Good Morning Britain," Morgan questioned whether the Duchess was being truthful about having suicidal thoughts. His comments sparked a huge controversy in Britain, and he was rebuked by mental health charity Mind.

UK media regulator Ofcom said it had received over 41,000 complaints about Monday's edition of "Good Morning Britain," and had launched an investigation under its "harm and offence rules."

On Wednesday, Morgan said that he "still" does not believe Meghan.

"I've had time to reflect on this opinion, and I still don't [believe her]," Morgan tweeted. "If you did, OK. Freedom of speech is a hill I'm happy to die on. Thanks for all the love, and hate. I'm off to spend more time with my opinions."