Prince Harry and Meghan Markle have confirmed they will begin their new life away from the royal family from March 31.

The Duke and Duchess of Sussex’s spokesperson said the couple will announce details of their new non-profit organisation later in the year.

In an update about their plans, their office said the duke will retain the ranks of major, lieutenant commander and squadron leader.

Six royal engagements were also announced with Harry due to attend an Invictus Games event with pop star Jon Bon Jovi on February 28.

The spokeswoman said the Sussexes would continue to work with their existing patronages as they build a plan for engagements in the UK and the Commonwealth throughout the year.

The duke and duchess have also been undertaking meetings as part of their ongoing work to establish their new non-profit organisation. 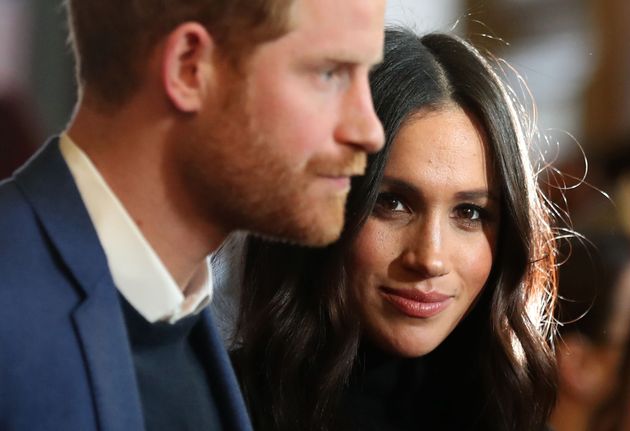 Harry and Meghan plunged the royal family into a period of crisis when they announced earlier in the year they wanted to step back from the monarchy and become financially independent.

A summit of senior royals was convened by the Queen at Sandringham to discuss the issue, with Harry sitting down for talks with his grandmother, father the Prince of Wales and brother the Duke of Cambridge.

It was later announced they would no longer be members of the monarchy, split their time between Canada and the UK, with the majority spent in North America, and no longer be known as HRH.

READ:  Politicians who broke coronavirus rules and got caught

Despite the unprecedented move the couple will keep the themes of their public work – the Commonwealth, community, youth empowerment and mental health, collectively.

The couple’s spokesperson said Harry’s priorities remain supporting the welfare of servicemen and women, conservation, sport for social development, HIV and Travalyst which works to mobilise the tourism and travel industry for social good.