A multiple sclerosis sufferer is calling on cannabis to be legalised Australia-wide, saying exclusively limiting the ability to possess and grow the plant to residents from the ACT was a slap in the face for medical users across the country.

A multiple sclerosis sufferer is calling on cannabis to be legalised Australia-wide, saying exclusively limiting the ability to possess and grow the plant to residents from the ACT was a slap in the face for medical users across the country.

Lee Brooks said he is furious residents in the ACT can legally possess up to 50 grams of cannabis and grow two plants, while he is left to depend on unreliable and expensive medical prescriptions or to face prison time in NSW for cultivating his own medicine.

"I am absolutely livid that I have an incurable medical condition that can be assisted with medicinal cannabis and while people [from the ACT] can grow their own, I go to jail if I do that," he told nine.com.au. 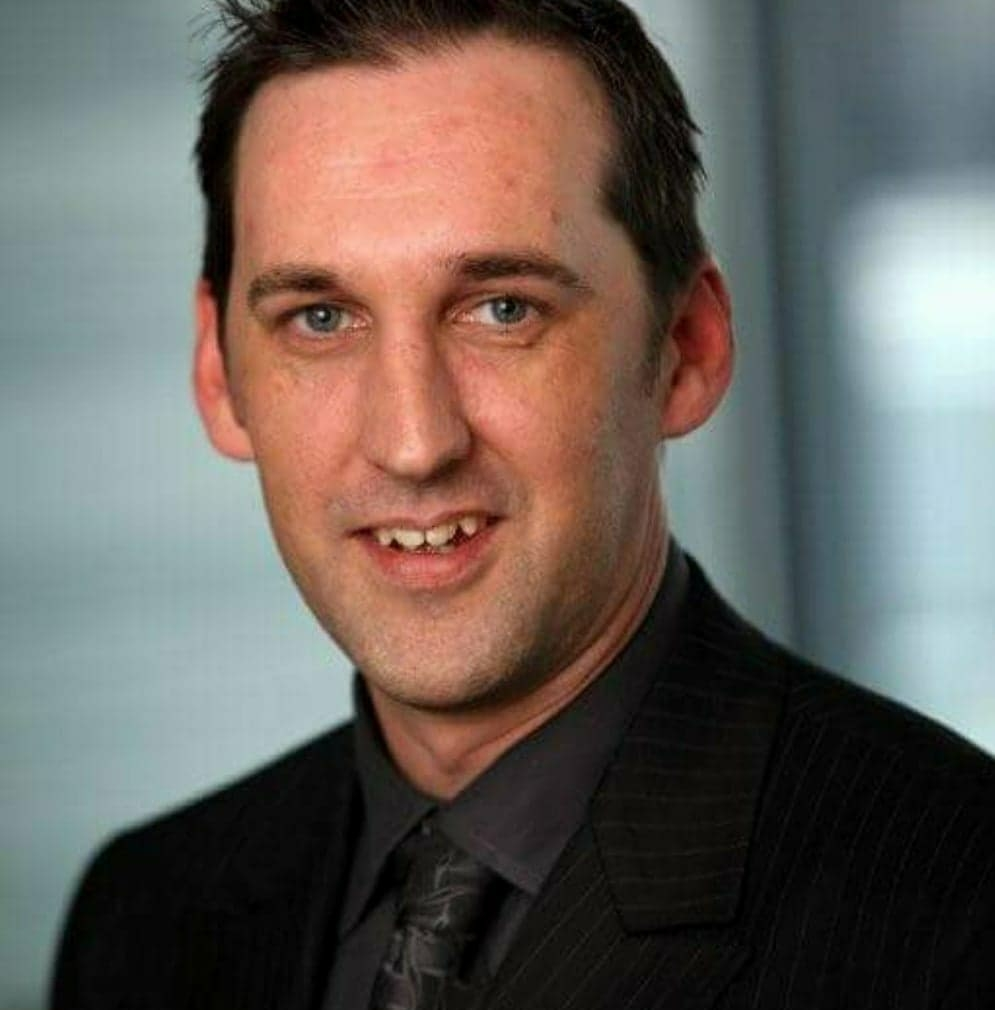 The 43-year-old worked for more than 20-years in finance for Westpac and Commonwealth Bank before he was medically retired and forced onto the disability pension due to his multiple sclerosis.

He said he was aware of the benefits of cannabis for treatment of MS and was pleased to discover his condition was approved under NSW guidelines, however admits the process was far from easy.

"I asked my GP for a script and while he also believed in the benefits, he admitted he had no idea how to do it," he said.

"I then spoke with two other GPs who also admitted they did not know how to prescribe it.

"I spoke to my neurologist who said he personally would not prescribe it as he did not feel enough evidence had been gained yet as to its benefits."

Mr Brooks was later referred to a doctor at Royal Prince Alfred Hospital who, after a $200 consult, agreed medical cannabis could help treat his multiple sclerosis and recommend the treatment to his GP. 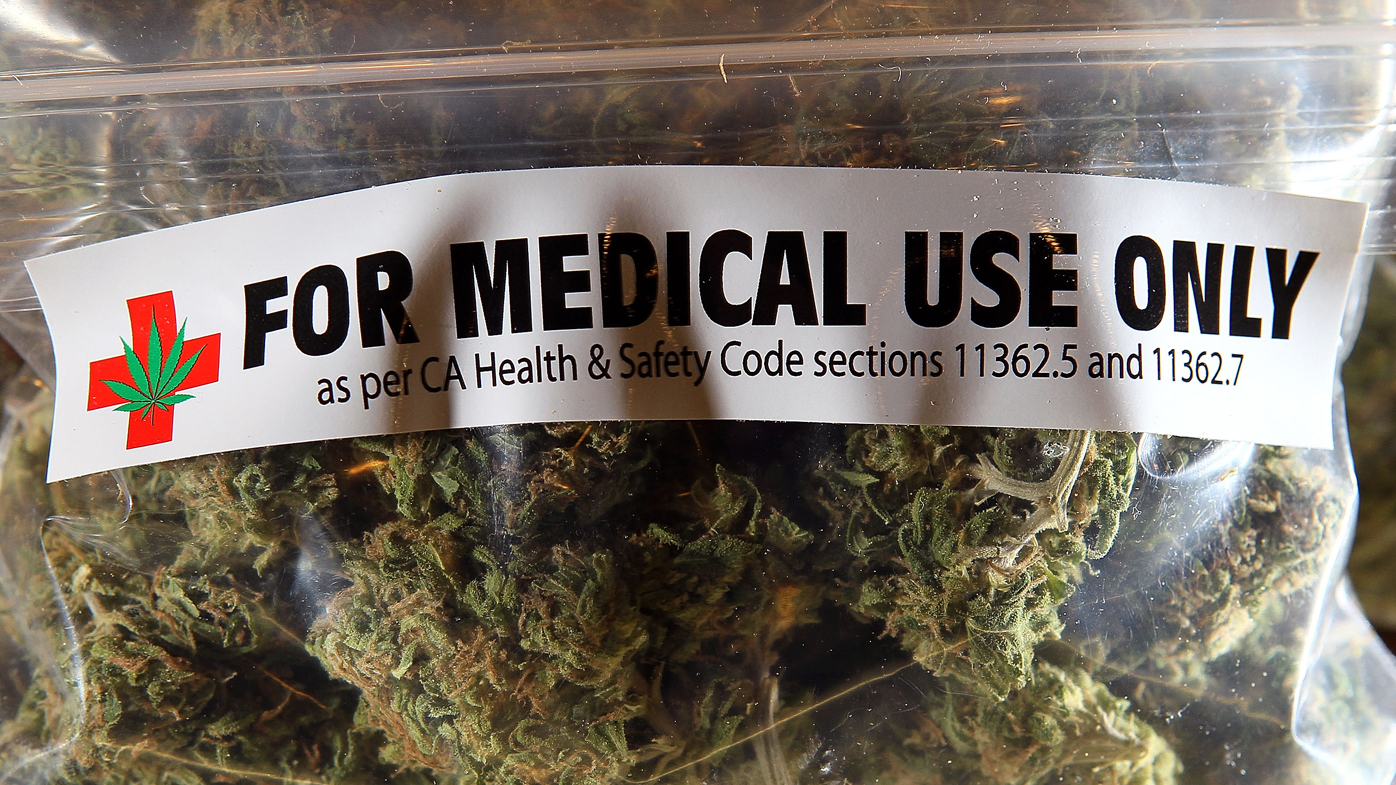 More than two-and-a-half years after he began the process, he was finally given a script for medical cannabis, only to discover it was extremely expensive compared to prices if he obtained illegally.

"The price for my 50ml bottle being $495. If I did this on the black market that $495 would get me over an ounce of cannabis which could then be turned into over a litre of medical cannabis oil," he said.

"I have no choice if I wish to avoid jail, so I paid up front and got the script four days later."

Mr Brooks said things deteriorated further when he went to collect his next script.

"[My chemist] advised me the company was out of stock of my prescription, but it will be available in three months' time," he said.

"Even though it wouldn't be ready for three months I still had to pay upfront.

He said he has since been able to find somewhere to provide the same script for $215, which is only slightly more manageable for someone on a disability pension.

"Medicinal cannabis is expensive no matter what chemist and script you get," he said.

"I and others like me should be allowed to grow our own because the state system process has already proven it cannot be relied upon to provide." 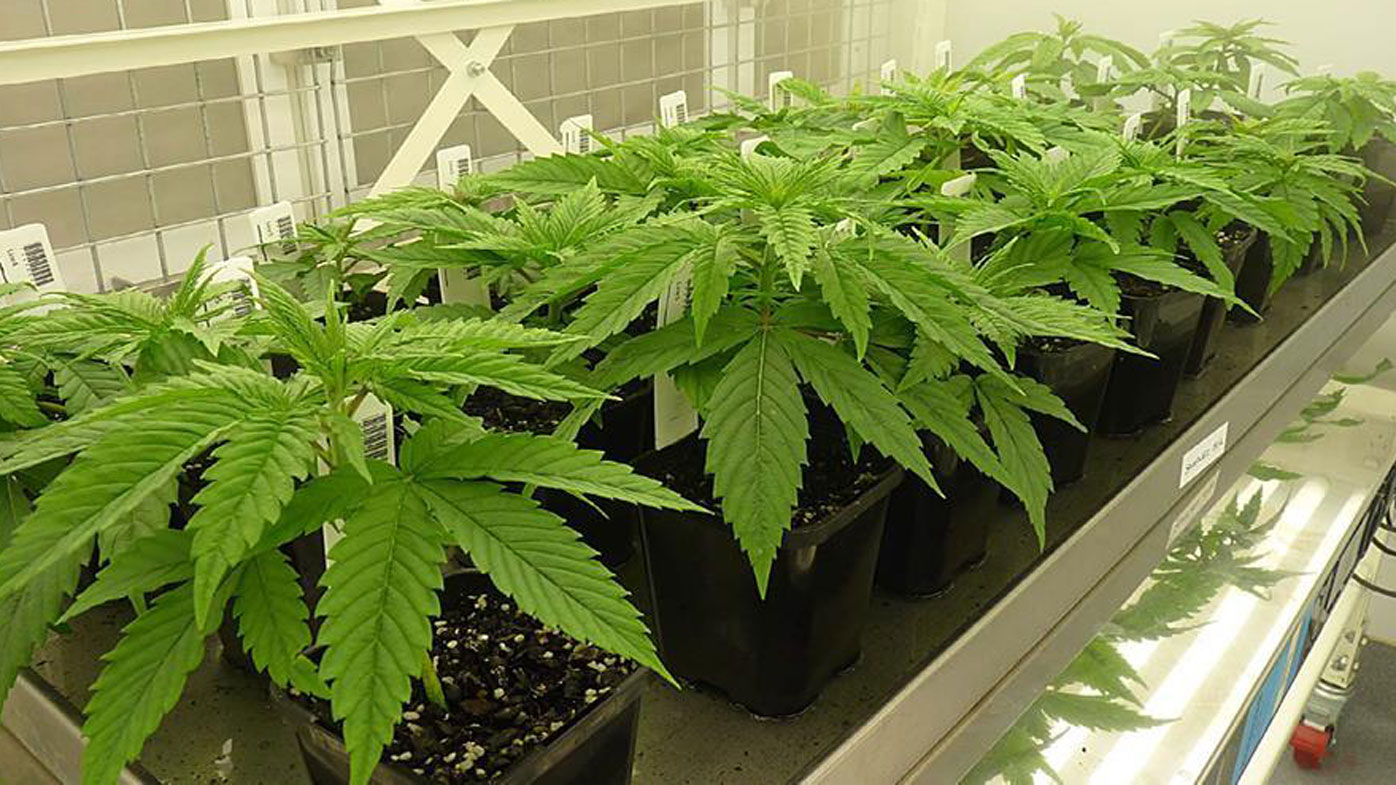 CHANGING THE LAW IN CANBERRA

January 31st marked the start of new laws passed in the capital in September, which made it legal for Canberrans over 18 to use marijuana in their own homes, possess up to 50 grams of dried cannabis and grow two plants.

A maximum of four plants can be grown per household while hydroponic set ups are still illegal.

The new laws do not decriminalise the selling and trafficking of cannabis, which remain illegal under both federal and territory law. Drug-driving laws will also still be in effect.

"I've always been a federalist and states will make their own decisions according to their own priorities," he told the National Press Club.