Donald Trump has claimed the media wants to keep the United States “closed as long as possible” to cost him re-election.

Donald Trump has claimed the media wants to keep the United States "closed as long as possible" to cost him re-election.

Mr Trump made the bizarre statement in a tweet posted several hours ago.

"The LameStream Media is the dominant force in trying to get me to keep our Country closed as long as possible in the hope that it will be detrimental to my election success," he wrote.

"The real people want to get back to work ASAP.  We will be stronger than ever before!"

He doubled down on his remarks at a White House press briefing. 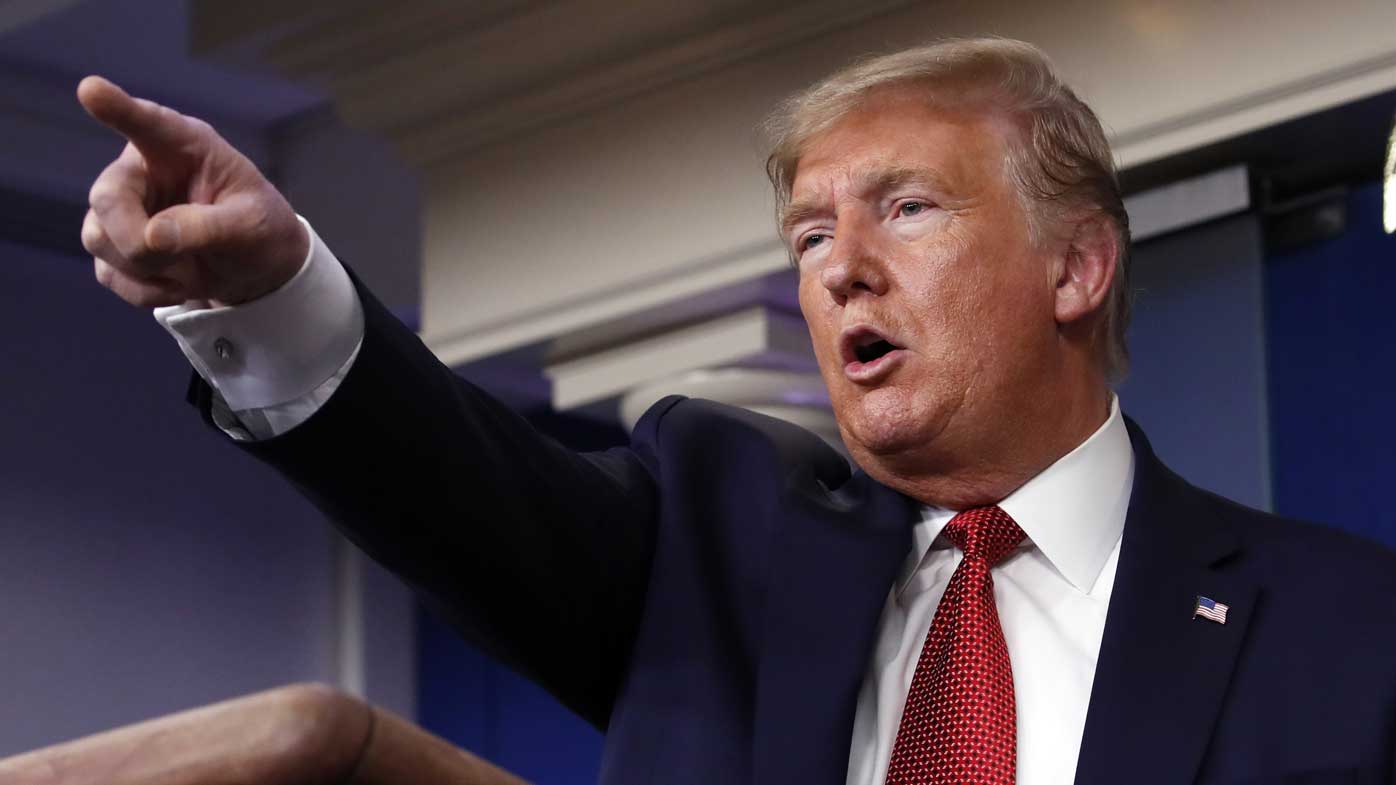 "The media would like to see me do poorly in the election," he said.

"I think there's certain people who would like it to do financially poorly because they think that would be very good as far as defeating me at the polls.

"There are people in your profession that would like that to happen."

He then pointed out two journalists in the briefing room who he said wrote "fake news". 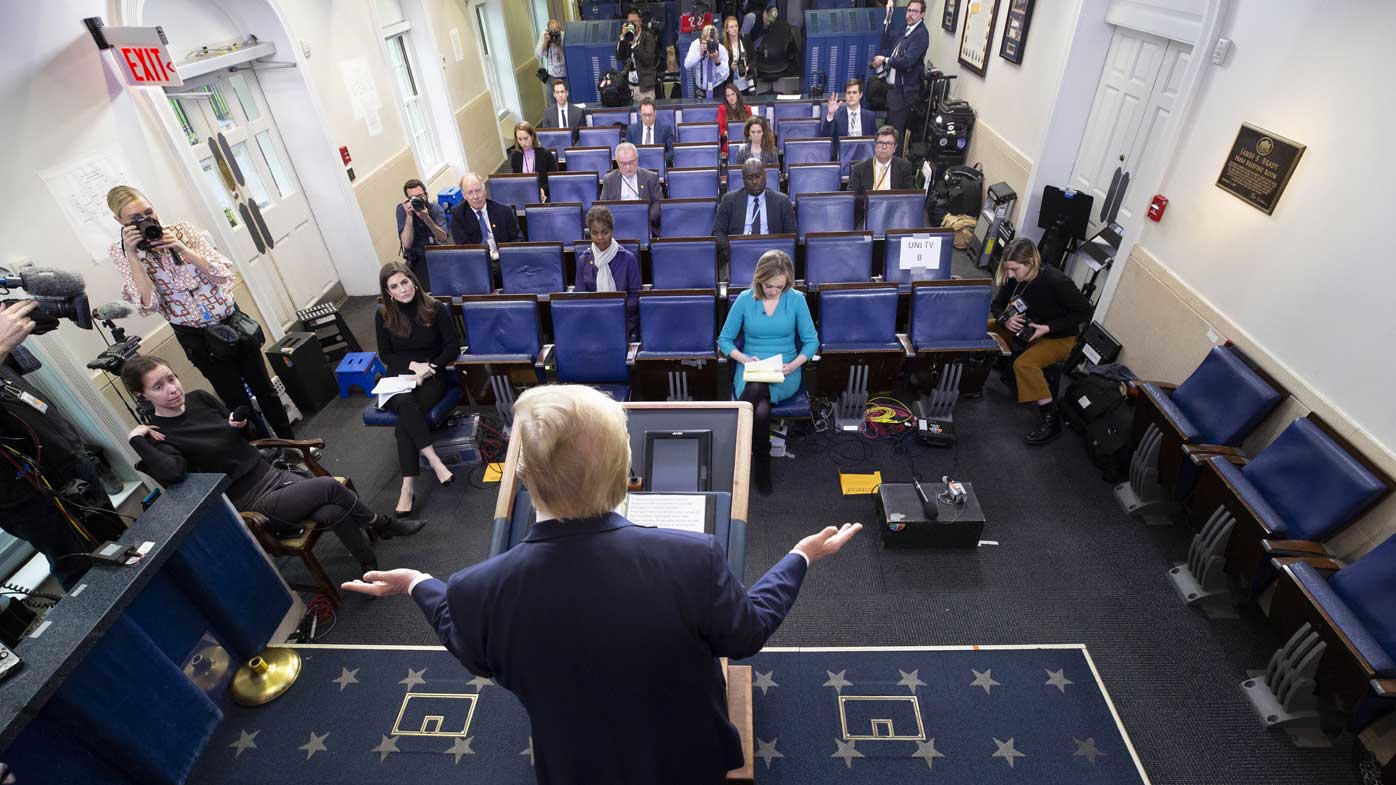 Mr Trump has been agitating to have America "opened up and just raring to go by Easter", just two weeks away.

"I think that would be a great thing for our country.

"You'll have packed churches all over our country. I think it'll be a beautiful time." 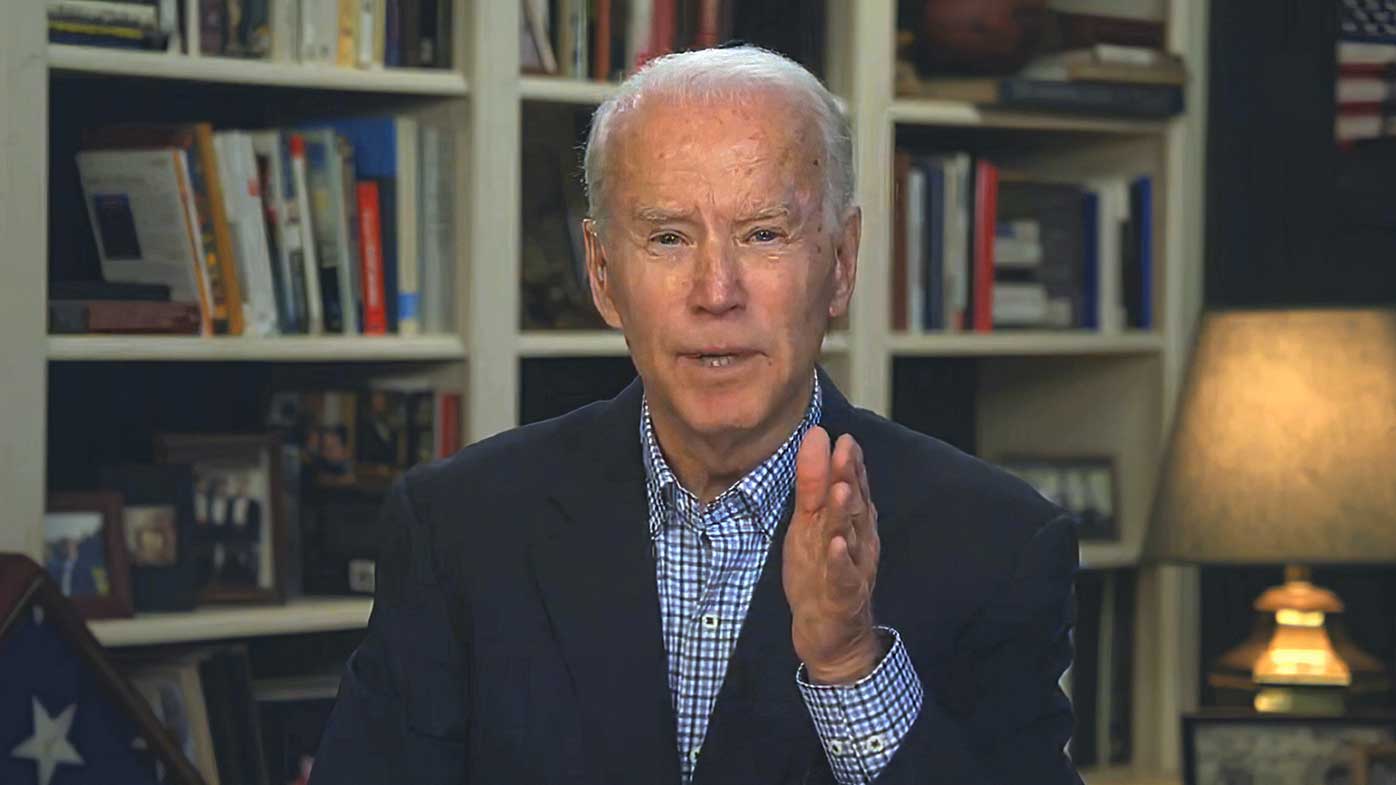 "He should stop talking and start to listen to the medical experts who talk about having an economic crisis," Mr Biden said.

READ:  Trump given dose of Remdesivir to treat COVID-19 infection

"You want an economic crisis? Watch this spike. Watch the number of dead go up."

The Easter target would put millions of people on the streets, in churches and back at work when experts say coronavirus cases will be at a peak.

Most churches are unlikely to follow the president's directive about opening doors for Easter. 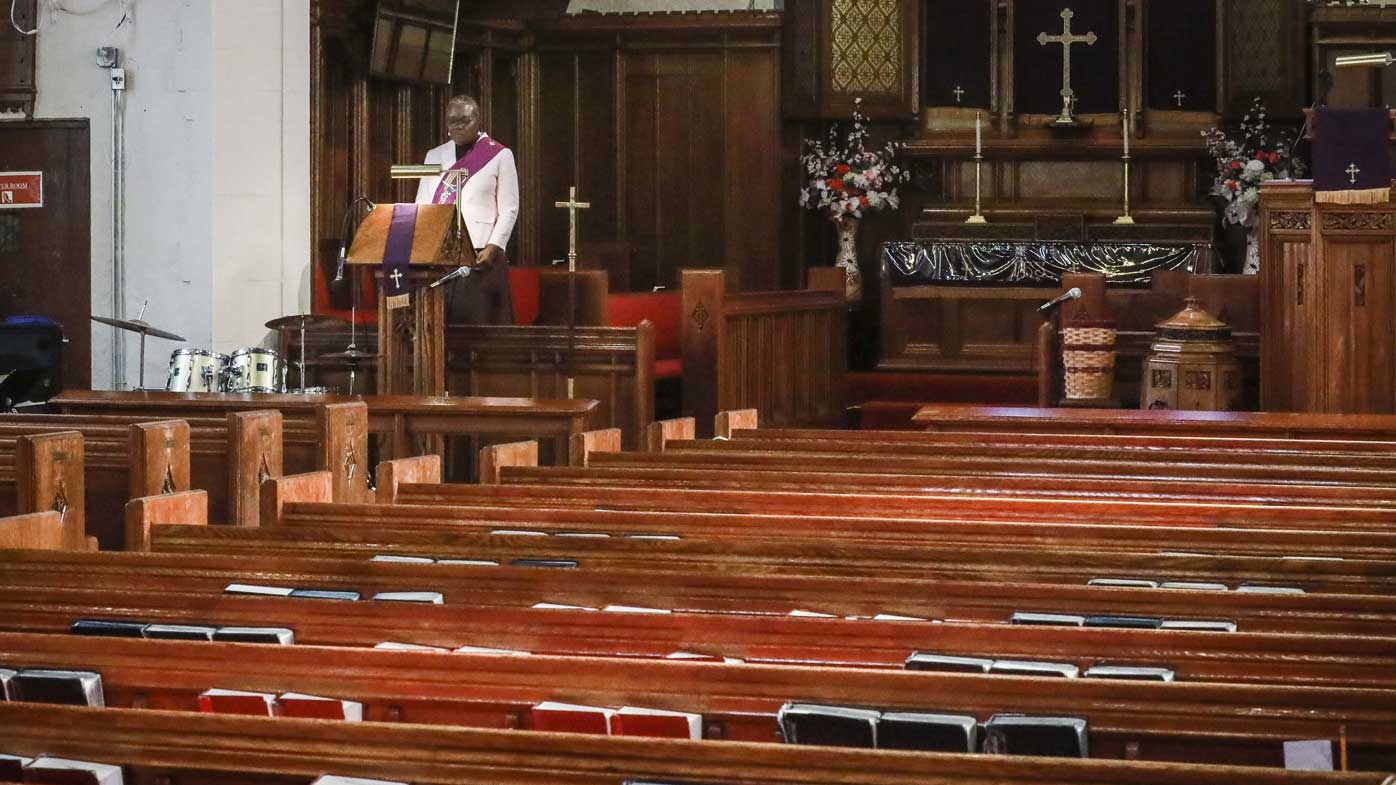 "Are his Christian followers going to follow him down this path?

"Do you not remember how Lent begins, when the devil takes Jesus to the heights of the city and shows him all the glittery things 'if you but worship me?'"

Archbishop of Los Angeles Jose H Gomez said churches in the archdiocese will be closed until at least April 19. 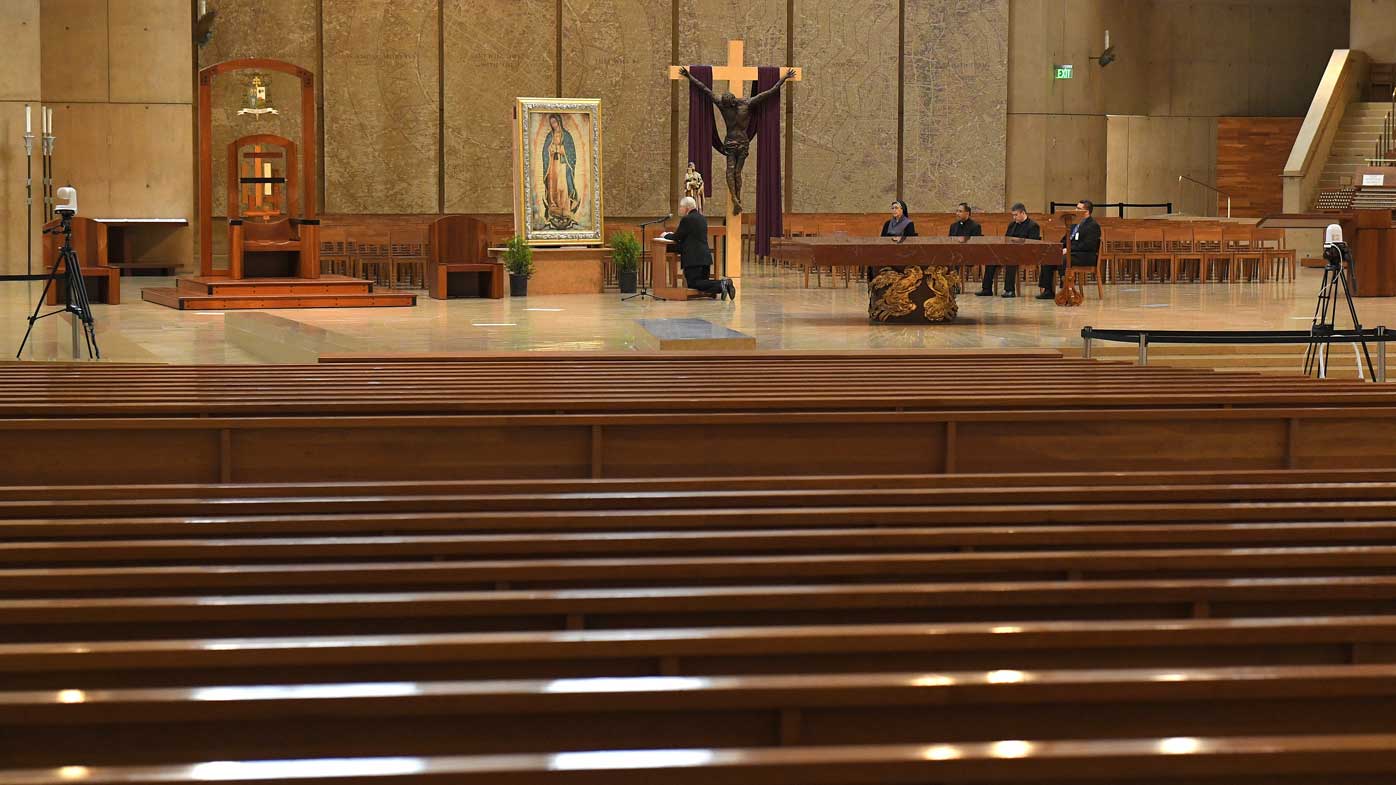 "Our community of faith is fully committed to doing all we can to limit the spread of this global public health threat," he said.

"We are taking these extraordinary steps to ensure the safety and well-being of the faithful and the public, as well as all who continue to serve in our parishes and ministries."

Most churches in America, as in Australia, are now holding online services to ensure social distancing.

But some have not. 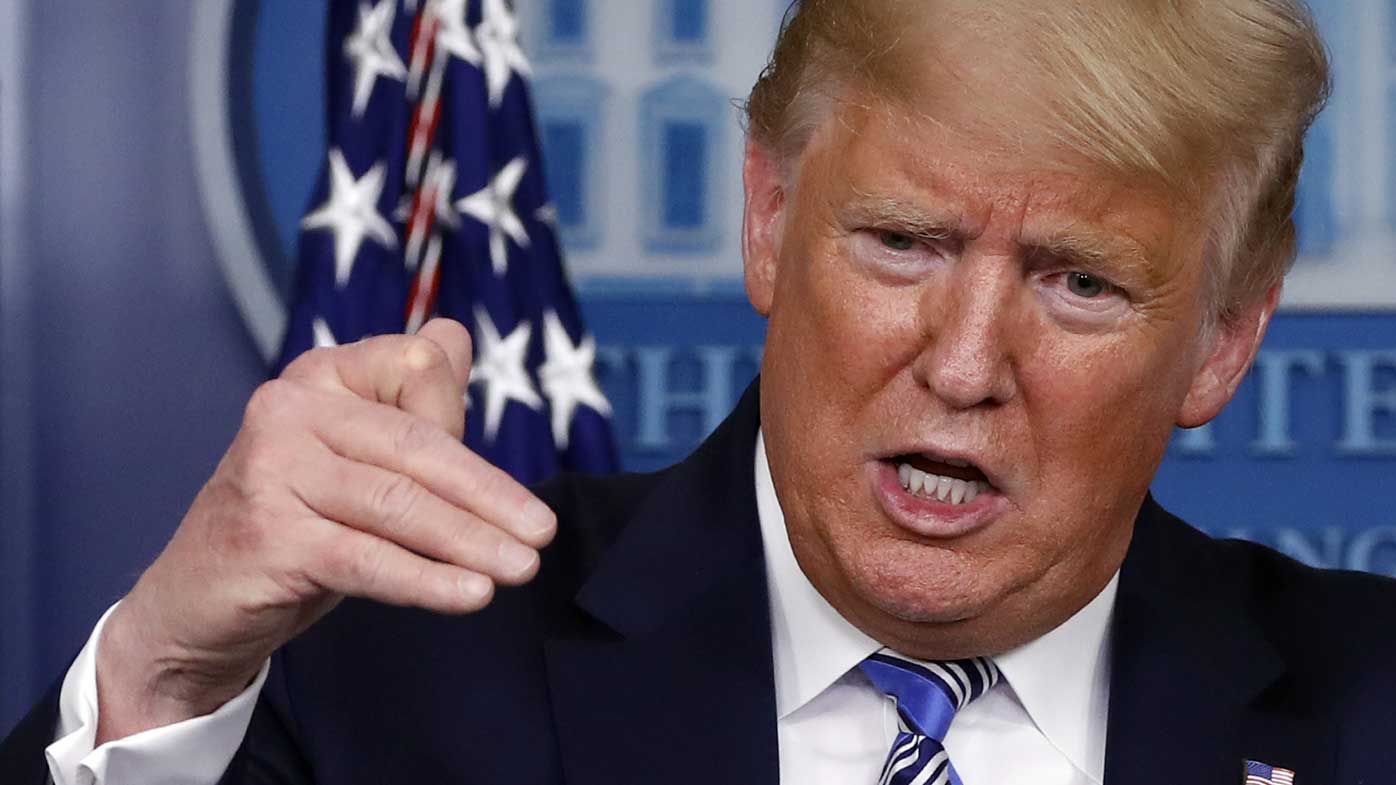 "But you can't say the retailers are essential but the church is not," he said.

"That is a persecution of the faith."

Louisiana has the fastest rate of coronavirus infections in the United States. 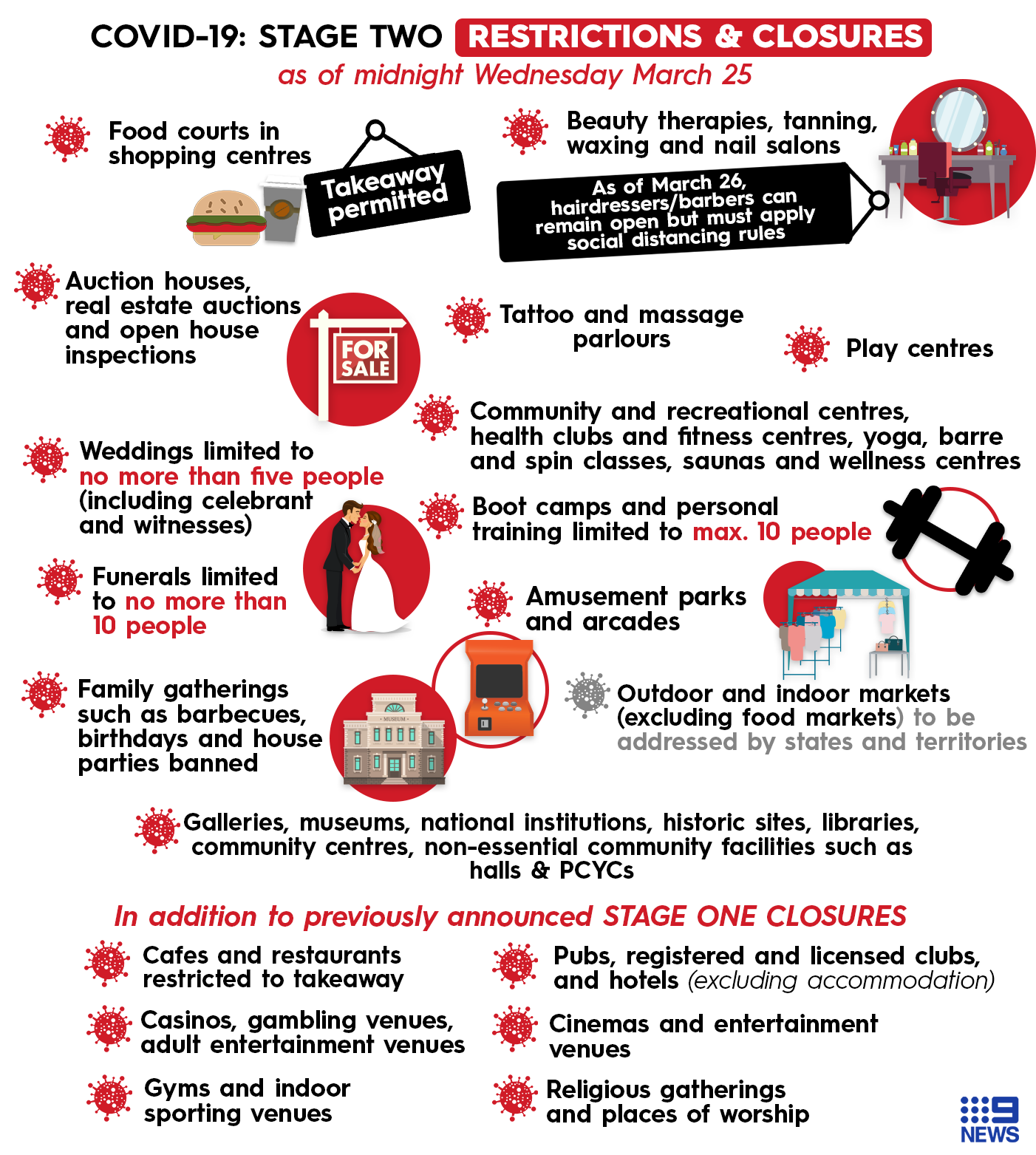