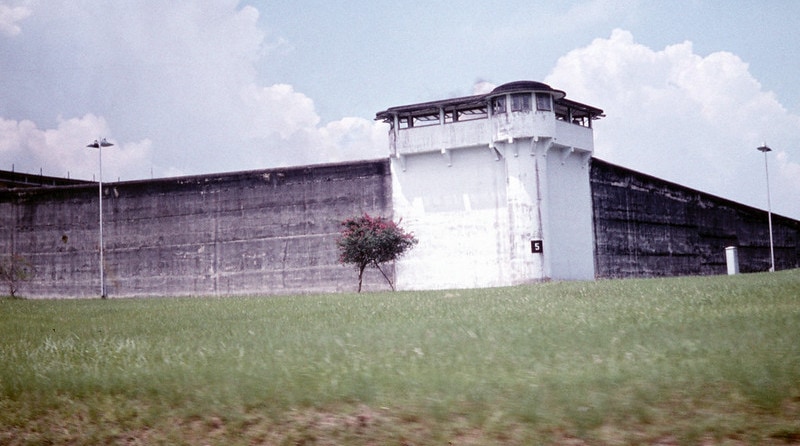 Residents of the Meander Valley have been expecting for some time the Prison Survey to arrive in their mailboxes; they are expected later this month. Resident Margaret Sullivan provides some food for thought to help develop a picture of what the Northern Regional Prison may mean for the region. People have been asking themselves whether […]

Residents of the Meander Valley have been expecting for some time the Prison Survey to arrive in their mailboxes; they are expected later this month. Resident Margaret Sullivan provides some food for thought to help develop a picture of what the Northern Regional Prison may mean for the region.

People have been asking themselves whether or not the proposed prison will be a successful economic development for the region, and the issue has been hotly contested.

Very little is known for certain about the true social, economic, and environmental impacts of a prison on a local community and opinions differ on what it will mean to all of us in Meander Valley. Will the construction of a prison in town affect the region’s sense of itself, and will it carry a stigma? And, if so, what will this do to the tourism industry? And what will it mean for local businesses in general? Some local businesses have already stated publicly that they fear the worst.

Typically, people are concerned about the potential increase in the number of ‘undesirables’ passing through the region in order to visit friends and family in jail, and it is feared that there may be a consequent surge of drug and criminal related activities. Westbury is a very small town and the proposed prison site is very close to the town centre.

What impact will this have on property values? What may be the problems associated with an increase in traffic volumes? What about the risks posed to local families and property if any of the inmates escape? 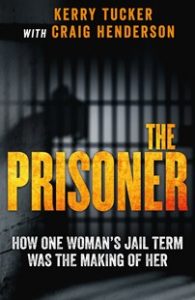 The Meander Valley Council in 2018 estimated our resident population to be 19,713 souls. Very few Australian studies have been conducted on the reality of what a local prison means to such a small township and municipality. Not one of the studies that has been conducted, however, sees a prison as bringing any improvement to local economic conditions. If the increase in traffic to the prison brings any increase in trade, it is not the local businesses that will benefit but the large global companies. In other words, our established small local food and coffee outlets, shops, along with the potential Airbnb development – which is exploding in Hobart – will be sidelined by fast food brands who will move in and occupy prime sites until the locals are forced out of business.

The increase in traffic through the neighbourhood will include prison employees, many of whom are likely to commute to work from other towns in the region; prison operations traffic transporting convicted felons; traffic created by the need to service the prison with supplies; and visitors to the inmates of the facility.

The few studies that exist show that this ‘guaranteed passing traffic’ has in many similar cases led to local businesses facing competition from larger corporate operators seeking a slice of the new market. It seems that the replacement of local businesses with chain-operated stores may be inevitable so that, even as the prison town grows to offer more services through the larger scale chain stores, small businesses suffer.

The knock-on effect of this so-called ‘economic growth’, much vaunted by those who vote YES for the siting of a prison in their locality, results in higher land values and rental fees in the business community. For those local residents who remain unemployed, the rise of rental fees causes hardship that forces them to move out of town.

When these studies look at the resident dissatisfaction brought about by traffic, local business replacement and increasing rental costs, it becomes clear that even if a prison is economically successful, a community that does not prepare for the changes effectively may find that the new competition regime for housing, the business dollar, and the lane on the road is not the success that had been promised and anticipated.

Indeed, according to these studies, many communities who host prisons end up disillusioned with the new-found local growth. People realise perhaps way too late, that facilities like prisons may bring investment into the local area, but there is no guarantee that that investment will end up in local hands.

Everyone knows that Deloraine, as many towns in Meander Valley, have been struggling for some time economically, perhaps with the exception of Prospect. All the towns in the Meander Valley have been eagerly awaiting the economic development of the Cradle Mountain project. Business owners have a right to expect tourism to rise exponentially with the Launceston Airport expansion but the current plan to build a prison on the tourist route may well destroy all these ambitions.

It must be remembered here that Westbury in particular, and the Meander Valley in general, are much smaller communities than any that have been the focus of these studies. The impact of the proposed maximum security facility in the Meander Valley is likely to be much more devastating than described above. It is quite natural that the strongest objections to the siting of this prison in a small rural community come from those who live nearby. It is, after all, the local population that will suffer the impact of the new prison most severely.

The studies listed below describe populations of around 30,000 people and the care taken by the authorities to locate the facilities in such a way that their presence did not overwhelm the nearby towns. They discuss locations many kilometres from the local population, with the prisons hidden from view behind tens of thousands of trees. There have been attempts to avoid the stigma by having no signs pointing towards the prison within the townships themselves, and yet despite all of this, the building of the prison in almost every case brought great unhappiness to local residents and business owners.

In the case of Westbury with its population of just over 2,000, the prison being proposed here is just a short walk from the town centre, with not a single tree to block the view. Instead, there will be a wall, six metres high, floodlit all night for security, clearly visible for miles around. And of course it will be signposted from the crossroads between the pub and the Catholic church so that everyone will be aware of its presence at all times. How can anyone seriously think that this is a good idea?

Over the coming days, we are all supposed to be receiving a questionnaire asking for our views on this project. In the light of all the misinformation we have been given so far, we should expect trick questions carefully designed to be answered in a manner that the authorities will be able to interpret as favourable to their cause.

I urge all residents of Meander Valley to stand firm in opposition to this prison proposal, for it will not bring the benefits that its proponents promise.  In the existing analyses regarding the economic benefits of prisons upon small towns, that is, 10,000 people larger than Meander Valley, the post-prison surveys which have been done have shown complete and total dissatisfaction with the  economic outcomes.