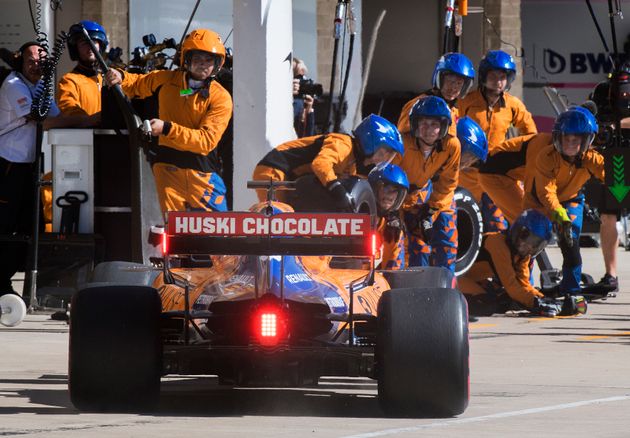 March 12 - The McLaren Racing team has withdrawn from this weekend’s season-opening Australian Grand Prix after a team member tested positive for coronavirus, the team said on Thursday.

The positive test at McLaren follows four crew members of fellow Formula One team Haas being quarantined due to the outbreak.

“The team member was tested and self-isolated as soon as they started to show symptoms and will now be treated by local healthcare authorities,” McLaren said in a statement.

“The team has prepared for this eventuality and has ongoing support in place for its employee who will now enter a period of quarantine. The team is cooperating with the relevant local authorities to assist their investigations and analysis.”

Both Haas and McLaren are Britain-based teams.

Victoria-based general practitioner, Dr Vyom Sharma, said the racing team’s decision to withdraw from the event was commendable as the risk of community spread of the virus remains.

The doctor at QV Clinic in Melbourne said he was also concerned about the Australian Grand Prix going ahead at all, as “we are risking the greatest public health disaster in Victoria’s history”.

“We need to cancel the public attendance of the Grand Prix,” he added, suggesting Victoria’s Premier Daniel Andrews make a call to pull the plug on spectators attending.

If that were the case, Australia’s Grand Prix would be following in the footsteps of the Bahrain Grand Prix. It will be held on March 22 and will have no spectators on site, a decision made by organisers in response to the COVID-19 outbreak. The Chinese Grand Prix, which was scheduled for April, has been postponed. 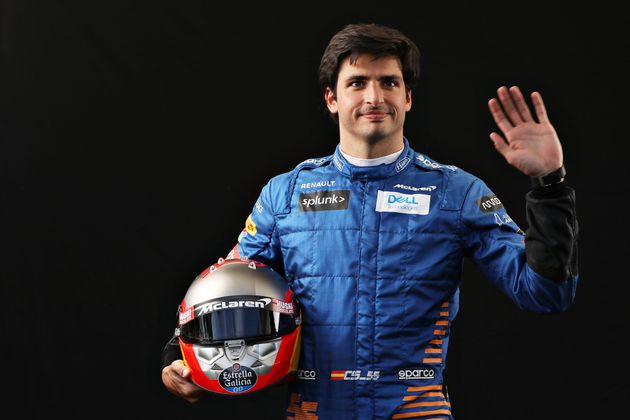 Dr Sharma’s comments come after a series of medical and health experts expressed similar concerns about the racing event.

“The risk is that there may be some community transmission happening in Melbourne and that appears to already be the case from what we can see,” Melbourne anaesthetist Pieter Peach told The Age.

“The probability is that some of those people will attend the event and shed the virus and pass it on. The ultimate risk is that what this will do is increase the number of people that are already presenting to our hospitals with severe respiratory infections.” 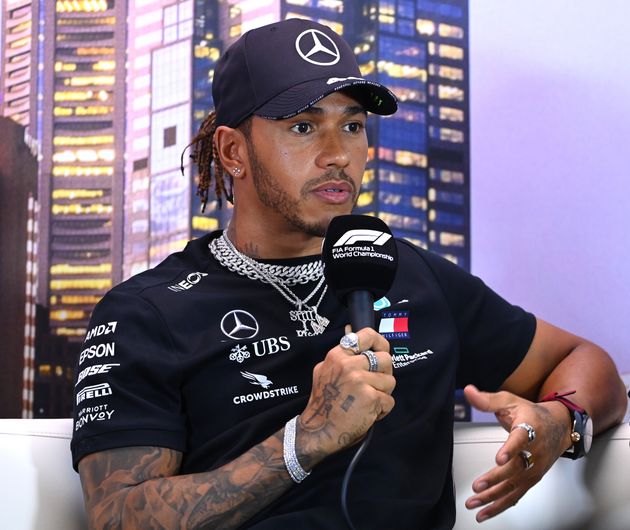 Earlier on Thursday Formula One champion Lewis Hamilton said it was “shocking” that the Australian Grand Prix could go ahead amid the threat of the coronavirus and suggested organisers had put financial concerns ahead of people’s health.

Thousands of fans poured into Albert Park on Thursday as race-week kicked off with practice and qualifying for lower-profile motor sport circuits.