After a massive launch in the US, McDonald's has confirmed online they're releasing Pokémon cards here in Australia as their latest Happy Meal toy.

The cards were initially released in the United States back in March to celebrate the 25th anniversary of Pokémon cards. 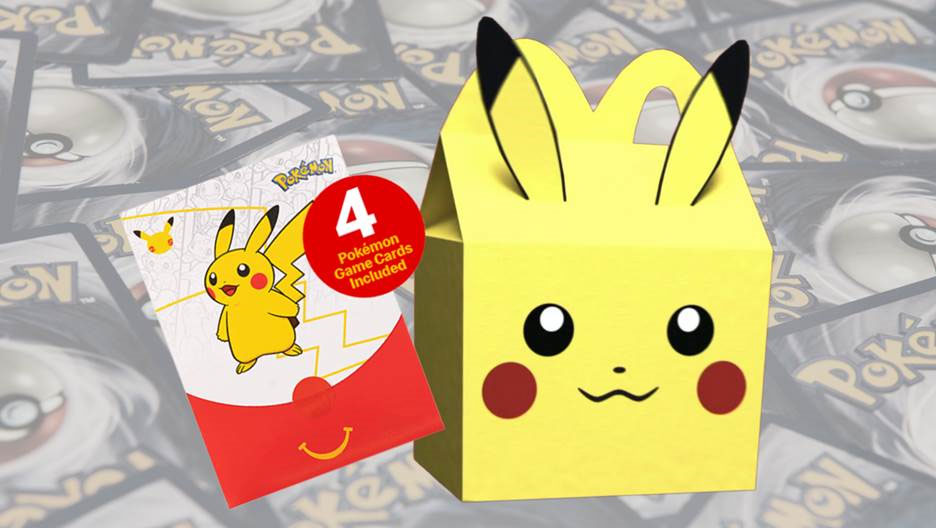 But it's not just the fans bracing for the launch.

Some McDonald's stores in the US were forced to issue purchasing limits on Happy Meals, with the fast-food giants releasing a statement and calling for calm.

"Some fans even going to extreme lengths to get them (Pokémon cards), we're working quickly to address shortages and also strongly encouraging restaurants to set a reasonable limit on Happy Meals sold per customer," McDonald's said in a statement.

Scalpers overseas had been quick to list McDonald's Pokémon cards for sale online, live eBay listings currently having full sets for over $300.

Concerns were also raised over the amount of food waste caused by the cards coming in meals. 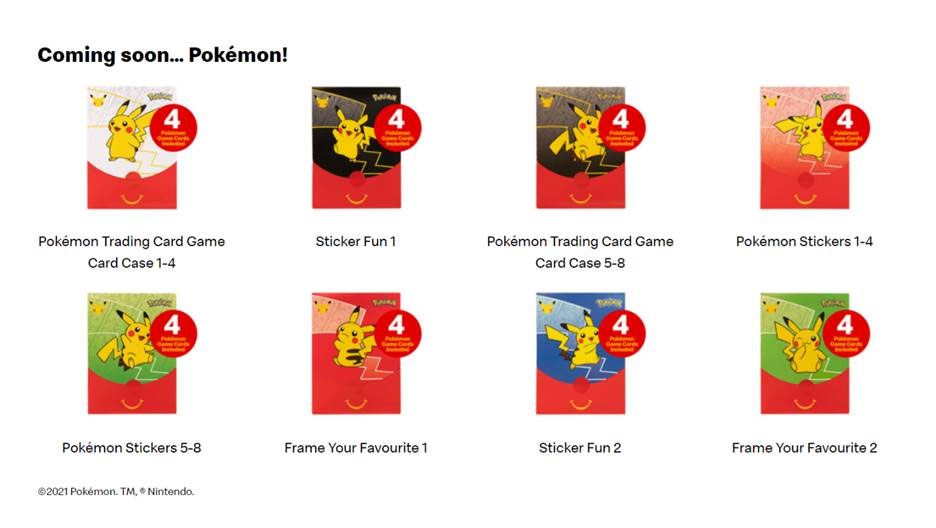 Aussie customers can no doubt expect strict rules to apply here when the cards are released.

And while the release date for the cards is not yet known, we should be seeing them sooner than later; they're next in line following the current Space Jam toys.

Four cards are expected to come in a Happy Meal and will also include stickers or similar, there's eight different types of packs on offer.

In the US there were 50 different cards to collect, including some with holographic pictures.

Pokémon cards in general have made a comeback in recent years.

Some of the original cards, like the ultra-rare Charizard, have sold for nearly half a million Aussie dollars. 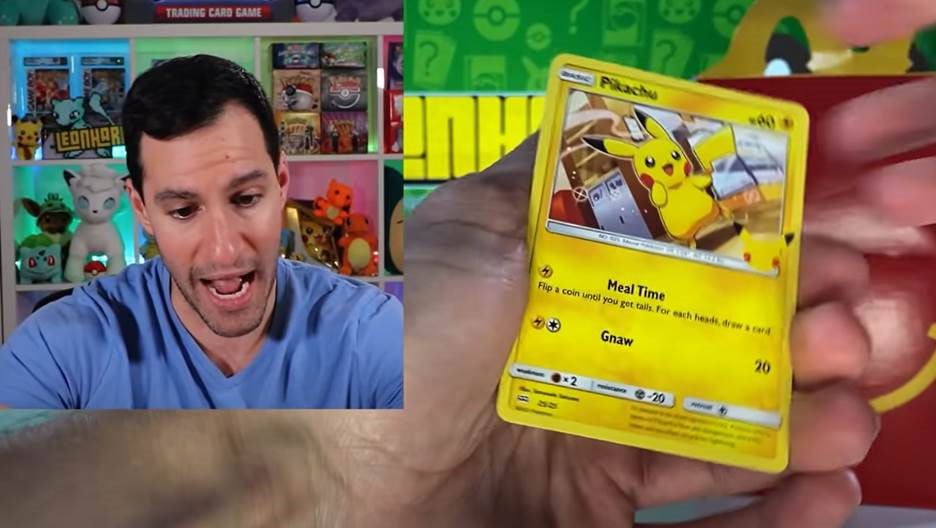 One video uploaded to YouTube back in February has gathered 650,000 views, with YouTuber Leonhart simply showing off the McDonald's Pokémon cards to viewers.

9News has reached out to McDonald's for further information.