A Canadian judge has ruled that a will handwritten on a McDonald’s napkin is valid.

A Canadian judge has ruled that a will handwritten on a McDonald's napkin is valid.

Six of Philip Langan's living children recognised the brown paper napkin as his will.

But daughter Maryann Gust took the rest of the family to court to argue that it was not authentic.

Ms Gust argued Mr Langan had argued that he "wanted us kids to fight like he had to". 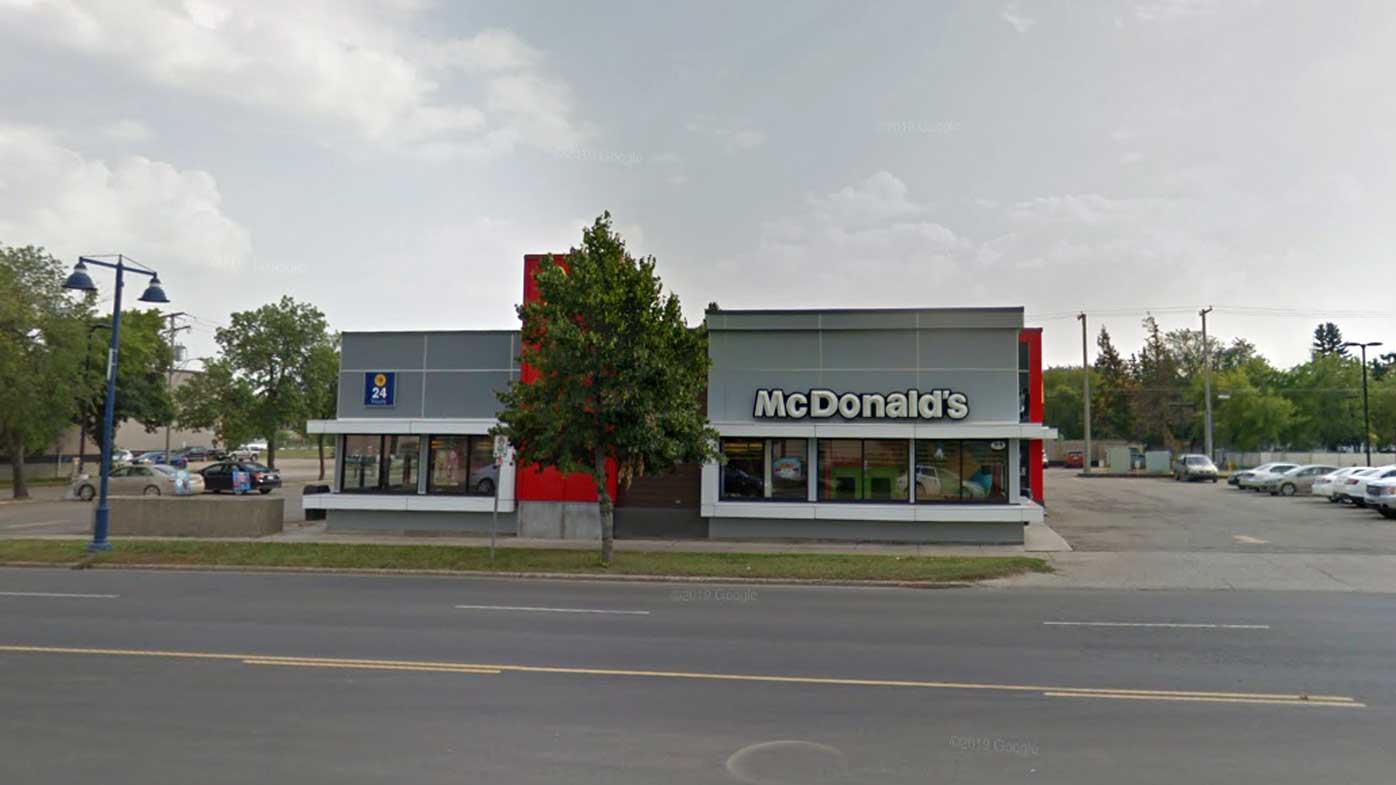 The will also misspelled her name.

The napkin listed his living children, followed by the phrase "Split my property evenly", followed by his name.

The will had been penned by Mr Langan at a McDonald's restaurant in Yorkton, Saskatchewan, when he believed he was having a heart attack.

Mr Langan's son Ronald said he drove him to the McDonald's the day the will was written in May or June of 2015, but was not inside at the time.

"Ronald did not accompany his father into the restaurant but arranged to pick him up later," Judge Donald Layh wrote in his findings. 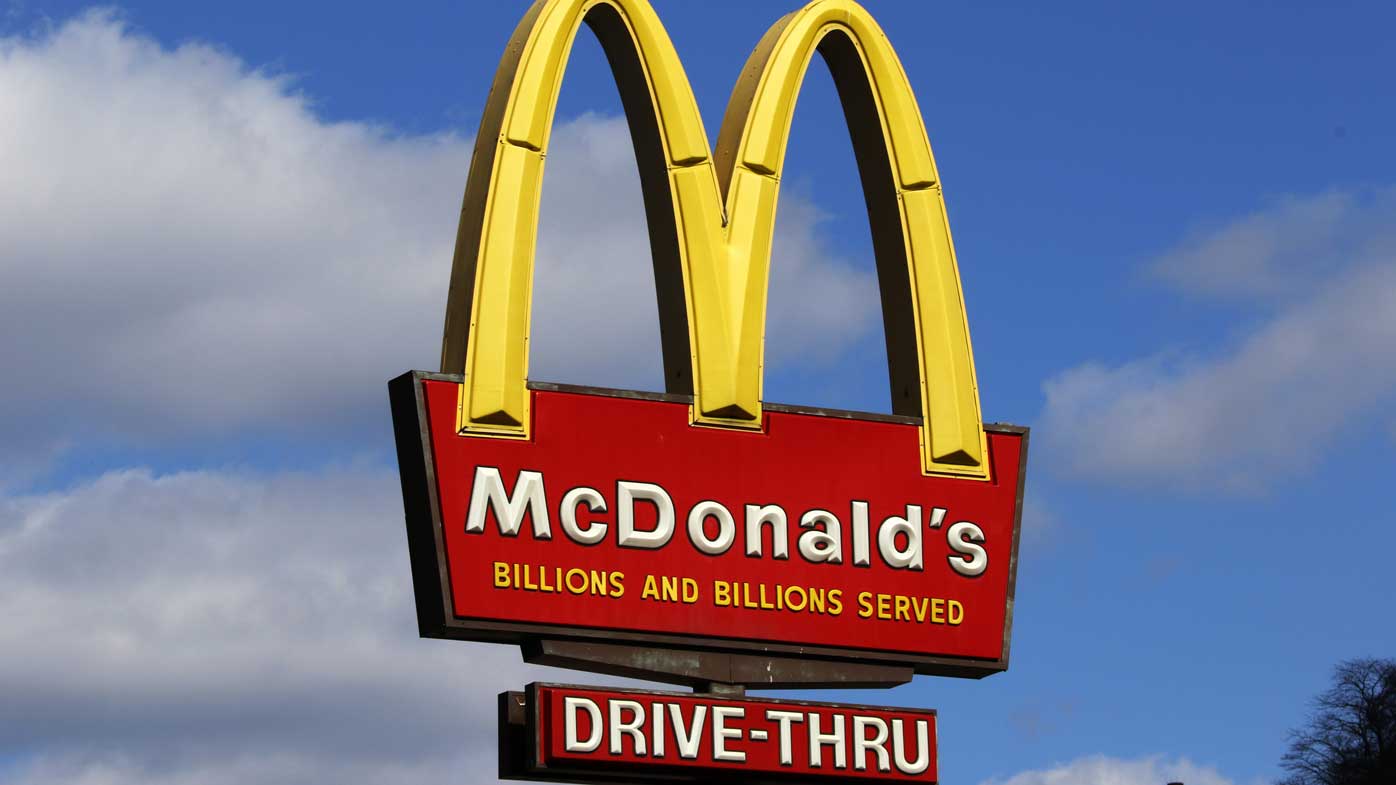 "Ronald states that he was not present when the document was written but that he is aware other people were present and observed him writing the document."

Three of Mr Langan's children contradicted Ms Gust, saying they had never heard him saying he wanted them to fight over his estate.

One of them, Sharon Langan, swore an affidavit that she had the napkin in her possession for months before her father died.

"Sharon states that she was not present at the McDonald's restaurant when her father 'started writing on the napkin', but she observed him signing his name after, when he gave the document to her and said, 'This is my will[.] I want you to keep this in case something happens,'" the ruling stated.

"Sharon states that the document was in her possession until she gave it to her brother to deliver to (Ronald's lawyer) Mr Stephaniuk."

Mr Langan's estate will be split among his living children and grandchildren. 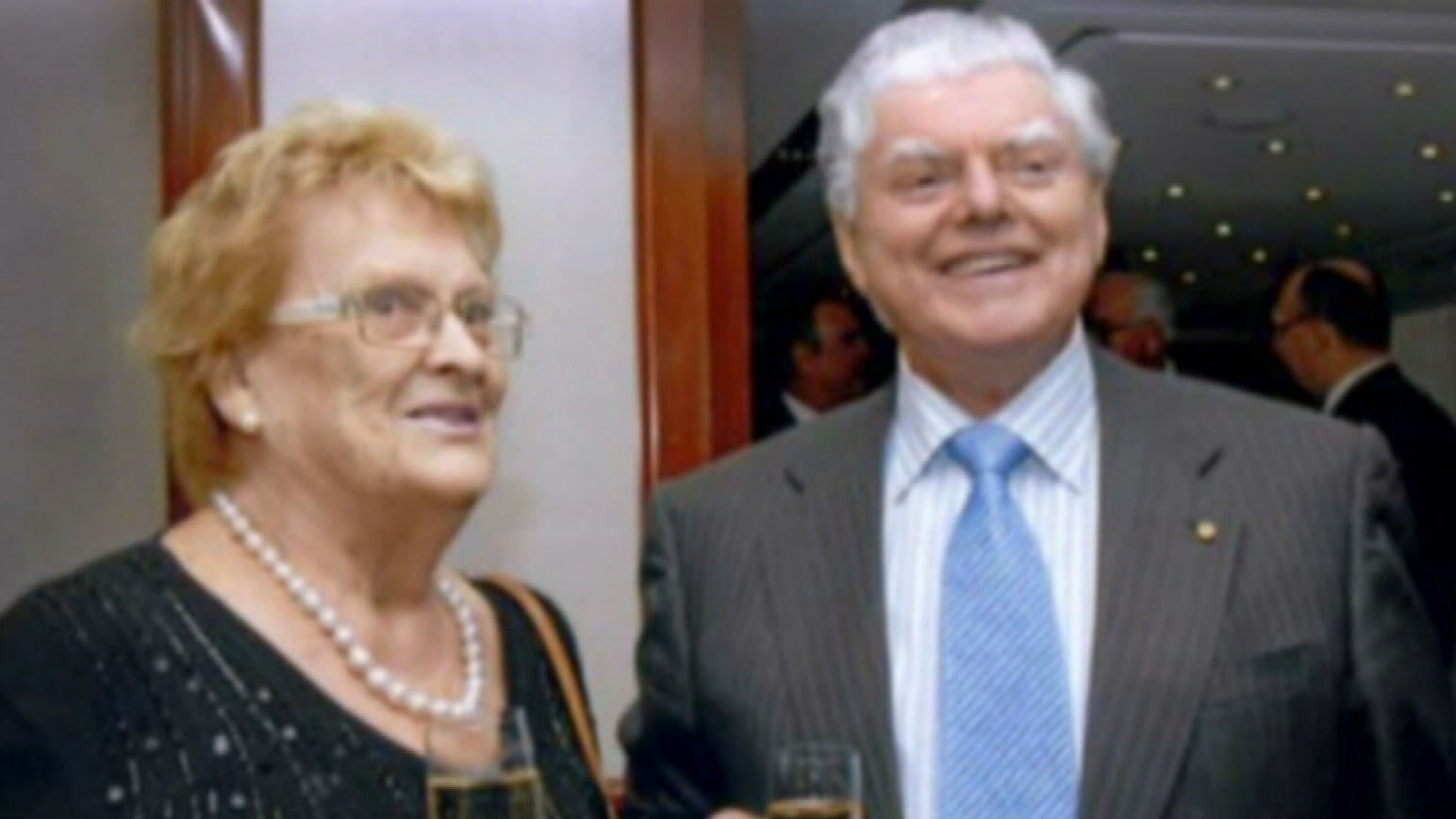