A woman in her 80s and a man in his 50s have died with coronavirus as 1127 new cases recorded in New South Wales.

A woman in her 80s with underlying health conditions died at Ryde Hospital and a man in his 50s died in Concord Hospital.

Each had received one dose of the vaccine, though the man had his administered just three days before testing positive to COVID-19.

LIVE UPDATES: 'Too early to know' if decreasing cases in NSW is a trend 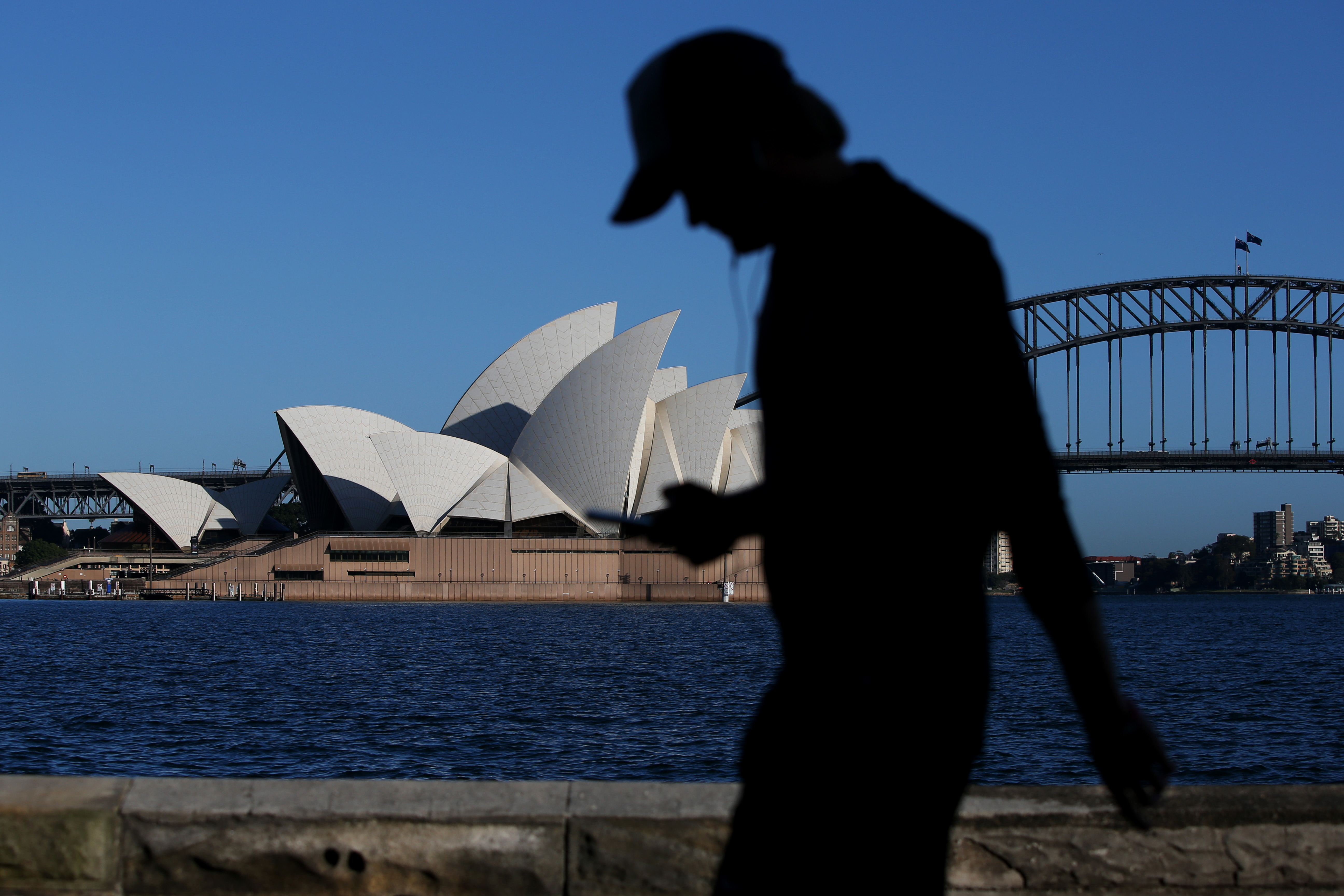 Currently 78.8 per cent of eligible people in NSW have received one dose of a vaccine.

Dr McAnulty also reported that COVID-19 has been detected in sewage in Young, a town in NSW's rural south west.

No positive cases have been detected in Young so far, but all residents are being urged to get tested as soon as possible.

Within the virus' epicentre in Sydney, the suburbs that remain of concern are Auburn, Greenacre, Bankstown, Liverpool, Merrylands, Punchbowl, Riverwood, Yagoona, Condell Park and St Clair.

She is set to meet with mayors from some of Sydney's coronavirus hotspot suburbs after being accused of enforcing a "double standard" and "hypocrisy".

It follows scenes of packed beaches and parks in parts of Sydney at the weekend, while in areas that are under some of the tightest lockdowns residents there are subject to recreation time limits.

The meeting will take place between Gladys Berejiklian and 12 mayors, after one of them appeared on Today on Monday morning saying multiple attempts to speak with her had fallen on deaf ears. 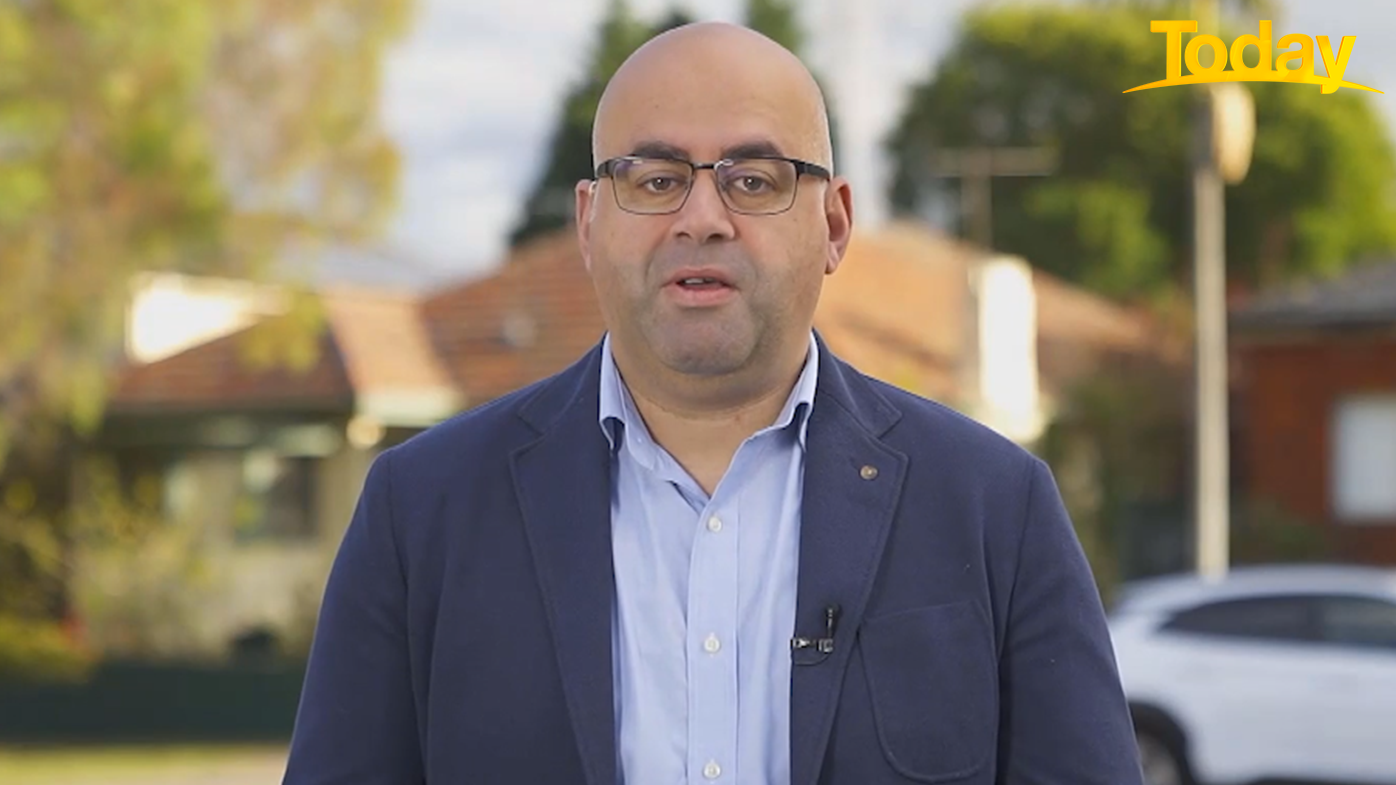 Canterbury-Bankstown mayor Khal Asfour said he and people living in south-western and western Sydney wanted "equality, fairness, when decisions are made", suggesting Ms Berejiklian "doesn't seem to know what it is like here on the ground".

He was contacted by the premier's office soon after that interview, with Councillor Asfour calling the development "pleasing news".

"As you all know I have been trying for weeks to meet with her to raise issues ranging from curfews, to more vaccines and financial support," he wrote on Facebook yesterday.

Meanwhile, NSW Police Minister David Elliott and member for Seven Hills Mark Taylor have written a letter to the premier asking her to review the harsh restrictions for locked down suburbs. They are calling for future rules to apply to individual suburbs instead of entire local government areas, reports the Sydney Morning Herald.

Mr Taylor said the current system could lead to blanket restrictions that would unfairly affect suburbs when the state reaches 70 per cent of fully-vaccinated adults.

His electorate of Seven Hills, in the city's west, is split by three LGAs.

The Police Minister, who is member for Baulkham Hills, wants the suburb of North Rocks to be considered part of the Hills Shire, as it was before council amalgamations.

It is currently part of the Parramatta local government area, one of the 12 areas of concern under the tough restrictions including a nightly curfew.

They are also wanting the reopening of public pools to allow for some respite as the weather heats up. 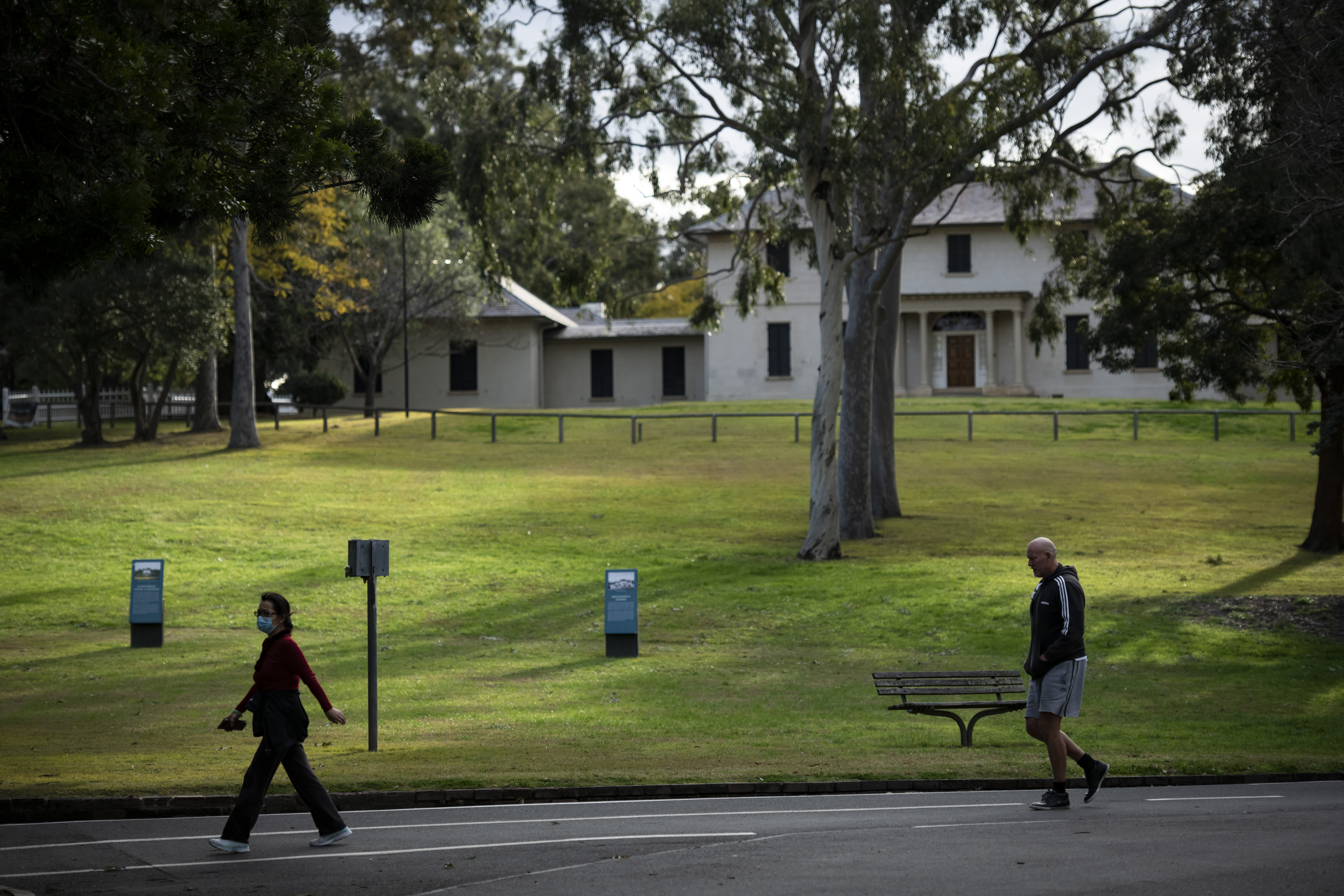 Outdoor public facilities such as swimming pools could be safely reopened in Sydney COVID-19 hotspots, an infectious diseases expert says.

"I think basically being outdoors is much, much safer than indoors. Not that you can't spread the virus. But it is just probably 50 times lower risk," he said.

"Providing people keep their distance and if they're getting closer, wear a mask ... I think you can open more facilities like that."

Professor Collignon also said while the New South Wales outbreak appeared to be levelling off, it was too early to say it had been contained.

"You have to watch seven days in a row watching it come down before you can be reasonably confident it's going to continue down.

"There's always the risk that it could go up again. Because there is still a lot of unvaccinated people."

Residents living in hotspot LGAs can now picnic with their household - as long as the adults are vaccinated - but for just two hours a day.

For areas outside those of concern, five fully-vaccinated adults from different households can meet up for a picnic for an unlimited time and children under 12-years-old are not counted.