On the shores of Brighton Le Sands, on the banks of Botany Bay trees and shrubbery keep disappearing, thanks to residents desperate for a view of the sea.

It's a long-time Sydney underbelly thing. With the city perched on the rises and drops of sandstone and guttered by harbour and sea, it offers a rich topography that presents vistas from all angles.

And if a few trees grow and get in the way, it's time for a midnight visit with a gurgling Husqvarna or handsaw, or a handheld drill and a drum of poison. Problem solved. Vista returned.

And so it was, again, that a certain swatch of shrubbery struggled to survive on the shores of Brighton Le Sands, on the banks of Botany Bay. It would not be the sandy soil; nor blight or borer. The pest here is terminal chainsaw, which a few weeks back carved a new vista through beachfront bush.

READ MORE: How rural Aussies are helping their city mates in lockdown 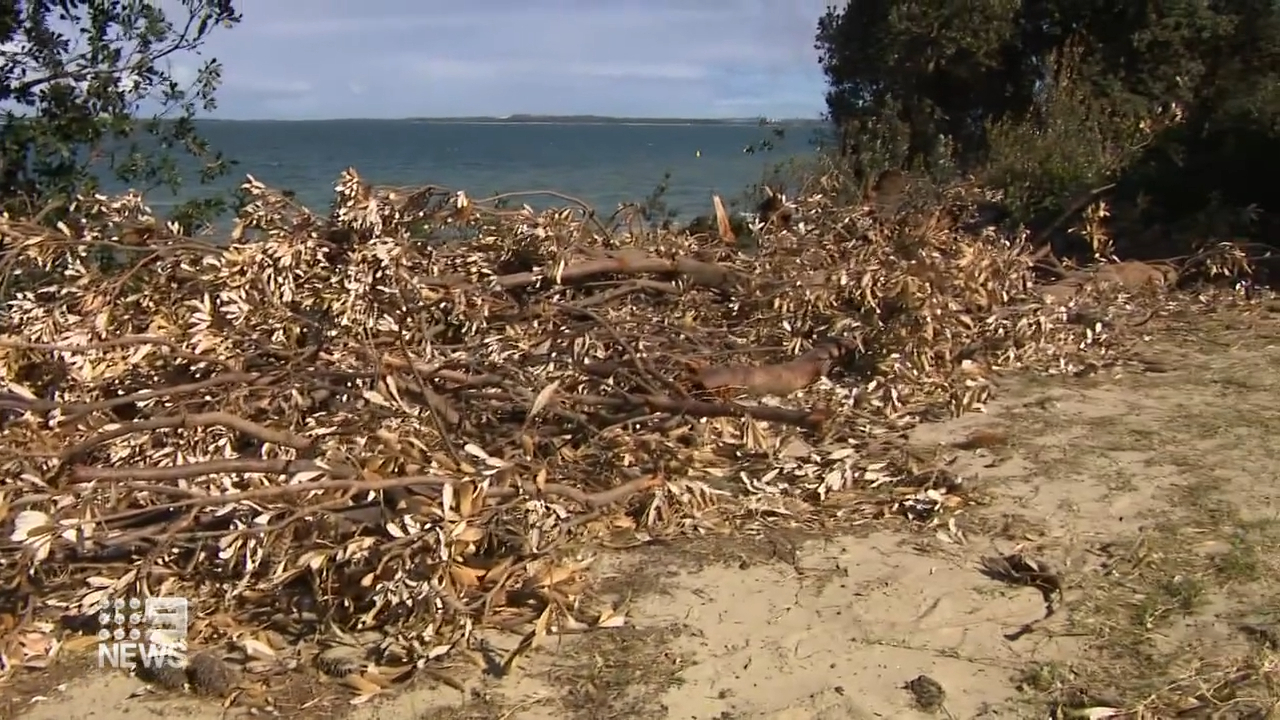 "We thought, how can we possibly send a strong message to the vandals," says Bayside Council mayor Joe Awada, "and I thought, enough is enough, we can't keep tolerating this."

So after this latest planting of mature banksia was brought down, Bayside Council decides to replace them with modern ironbark; two and a half shipping containers bumped in beachside, to obscure the blight, and the view for which the bush was brutalised.

"If they're trying to achieve a view, then they haven't achieved what they were aiming for," says Mayor Awada, "and I think it's a first in Sydney." 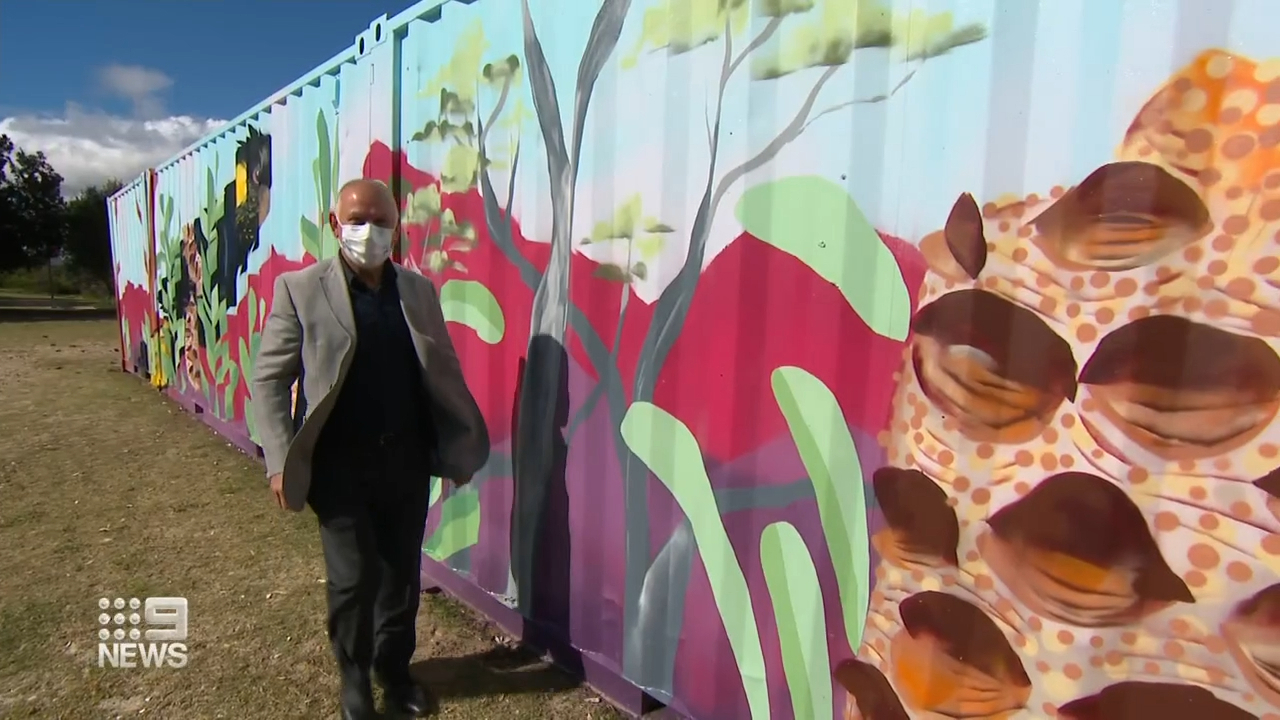 "We're so delighted to see the council actively deal with the situation," says one.

"What type of monster would just cut down a bunch of trees, for a view of the water?" from another.

"I think it's pretty good; it's a nice mural too," concludes a third.

It seems there's little resistance to proffering the neighbourhood arboreal Edward Scissorhands can now gaze upon the yellow-tailed black cockatoo mural strapped across the containers' façade for a goodly while.

"These containers will stay for at least two years; we've got newly planted trees behind the containers," says Joe Awada, "and we want to give them time to mature."