The Maidstone grandfather – who immigrated to Australia from Greece in the 1970s – assumed Melbourne had beaten coronavirus at the end of the first lockdown.

Haralambos Bakirtzidis' love for his family was matched only by his strength. 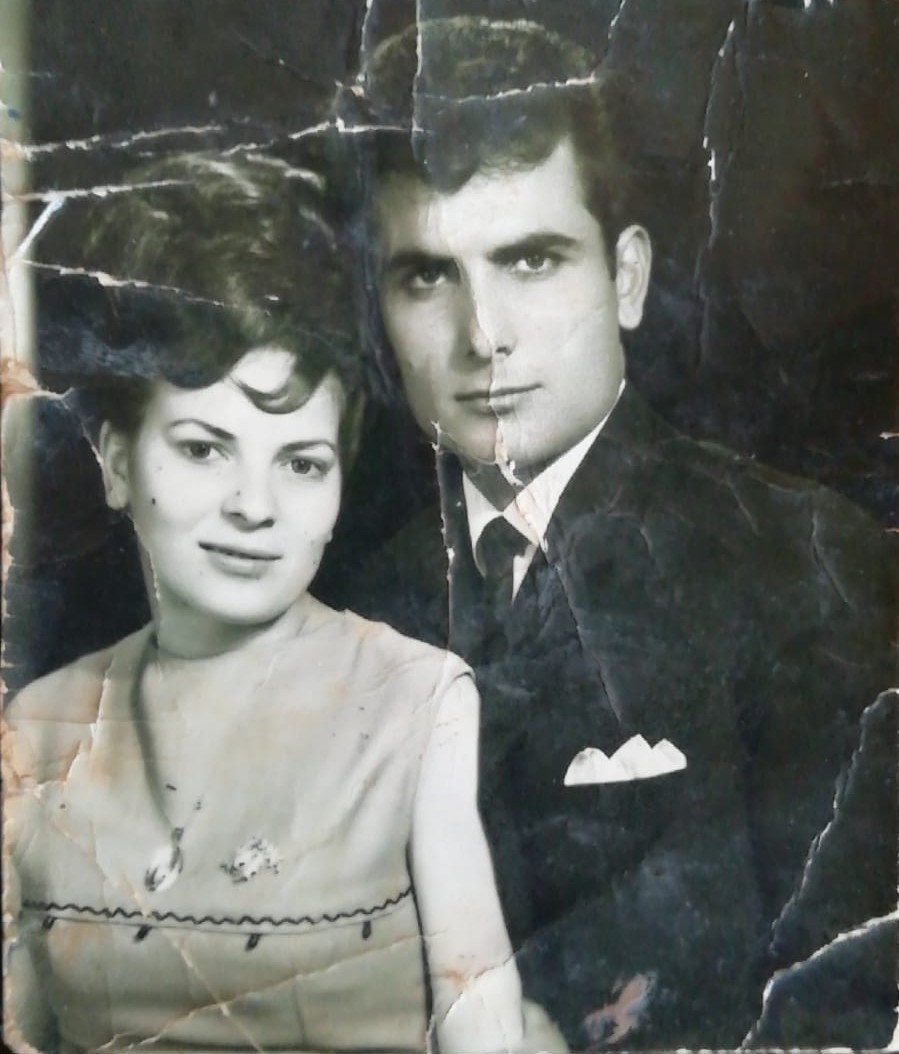 The 80-year-old is renowned within his family for being able to carry more than 100 kilograms - strength which evaporated in the face of COVID-19.

Athina, one of Mr Bakirtzidis' four children, watched her father deteriorate over Facetime while prohibited from visiting him in hospital.

"He told me 'I don't want to die.' And I told him you have to trust the doctors," Athina said.

The Maidstone grandfather - who immigrated to Australia from Greece in the 1970s - assumed Melbourne had beaten coronavirus at the end of the first lockdown.

His family says he never wore a mask and continued visiting the TAB and shopping despite falling ill. Haralambos believed he had the flu after calling an ambulance but did not need to go to hospital.

Panadol brought his fever down, but five days later his condition worsened.

"He felt a bit better and he thought that he was fine, that they had told him he had the flu. He misunderstood," Athina said. 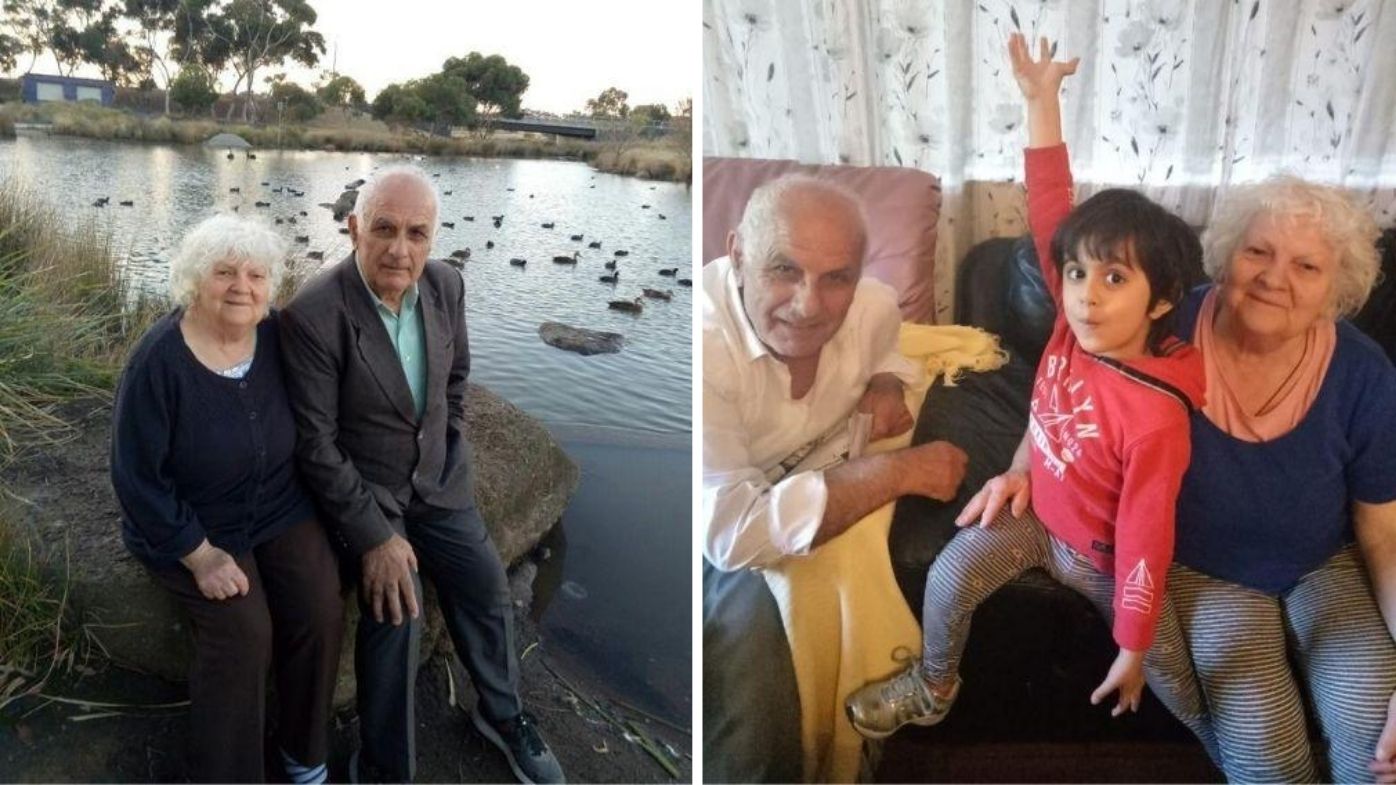 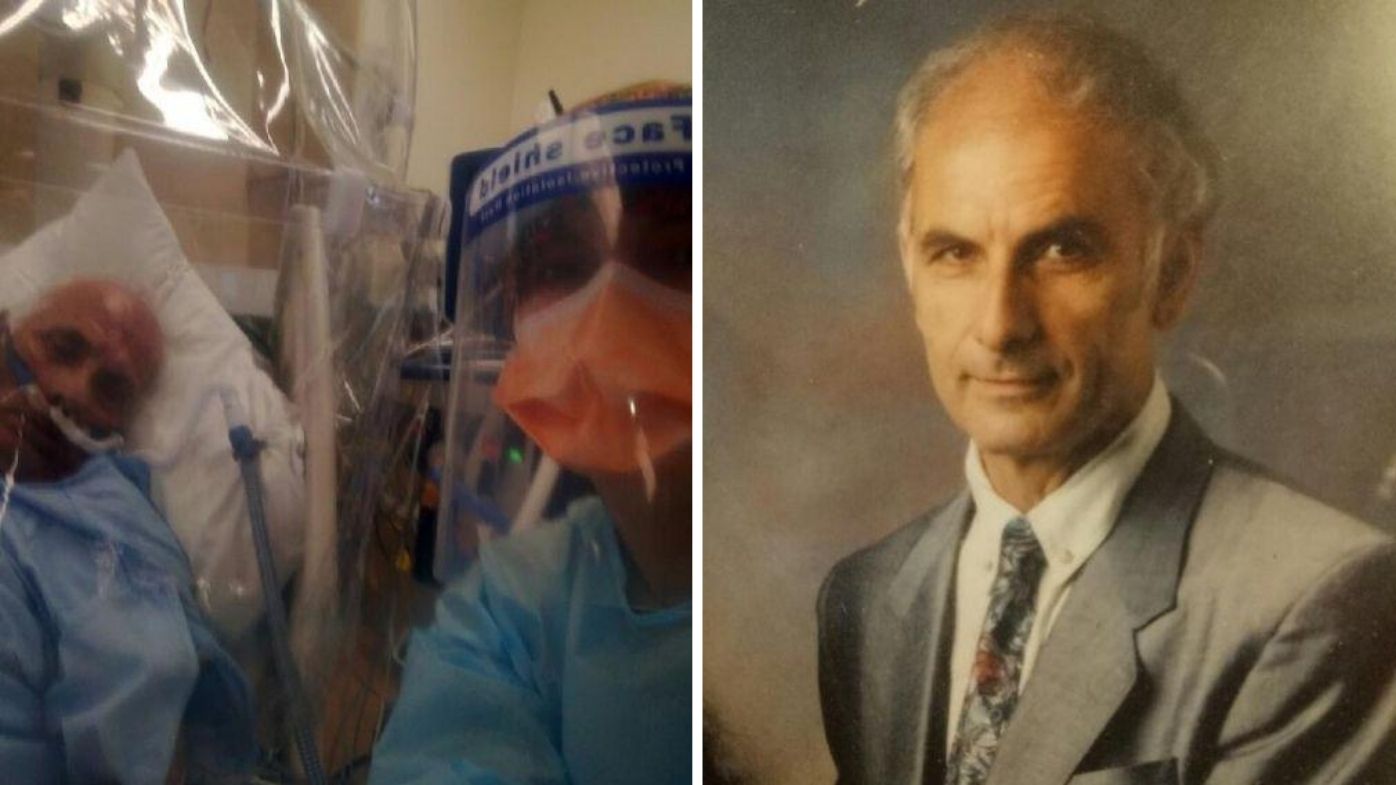 "When he couldn't eat, sleep and drink, the ambulance was called a second time and he was admitted."

The next day, Mr Bakirtzidis tested positive to COVID-19. He spent the next 11 days on a ventilator struggling to breathe.

Unable to understand his doctors, it fell on his children's shoulders to explain to the grandfather that he had advanced pneumonia. 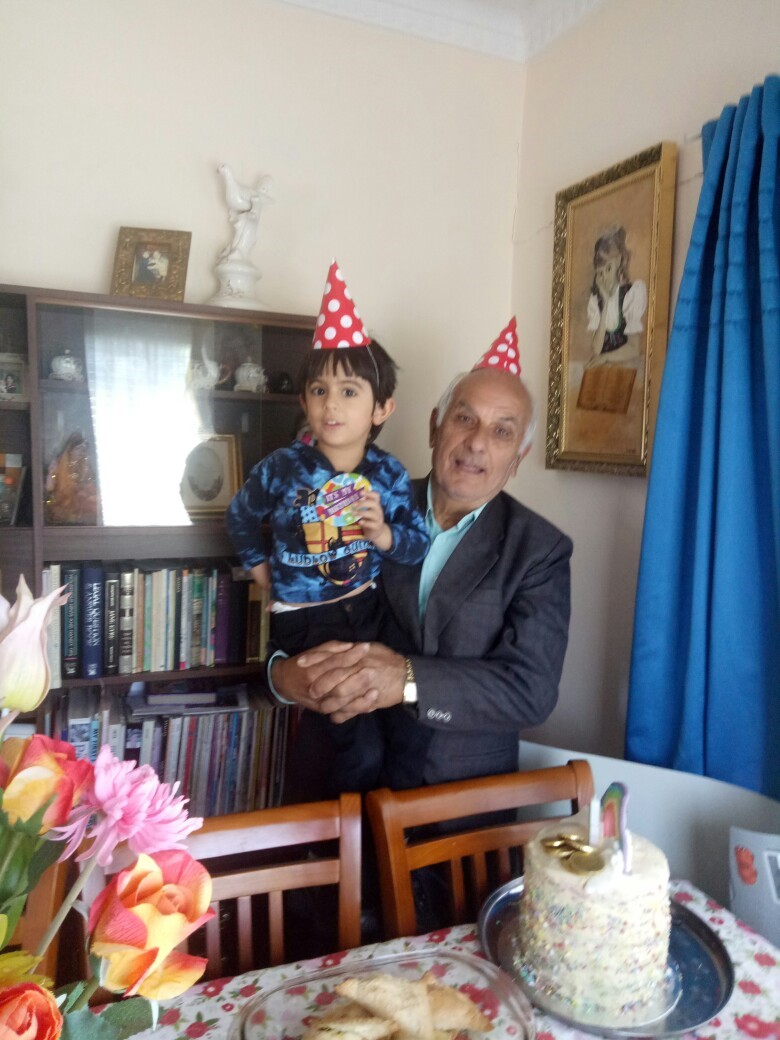 Mr Bakirtzidis died at the Footscray hospital after being taken off his ventilator. Just his wife, Niki – who is also battling COVID-19 – was allowed to be by his side.

Athina and her siblings are waiting for their mother to recover before burying their father. She's issued a warning to anyone, particularly older Melburnians, who are becoming complacent.

"It's very hard. Dad can't even have the funeral he deserves," she said.

"I do feel robbed because I had so much more I wanted to share with him.

"It will take our family a long time to recover. We may never recover."