Businessman and TV host Zef Eisenberg has died while attempting to break a British land speed record at an airfield in the UK, police have confirmed.

Businessman and TV host Zef Eisenberg has died while attempting to break a British land speed record at an airfield in the UK, police have confirmed.

The founder of health supplement firm Maximuscle, Ms Eisenberg was driving a Porsche 911 Turbo S car at Elvington Airfield in Yorkshire, northern England, when he lost control of the vehicle. 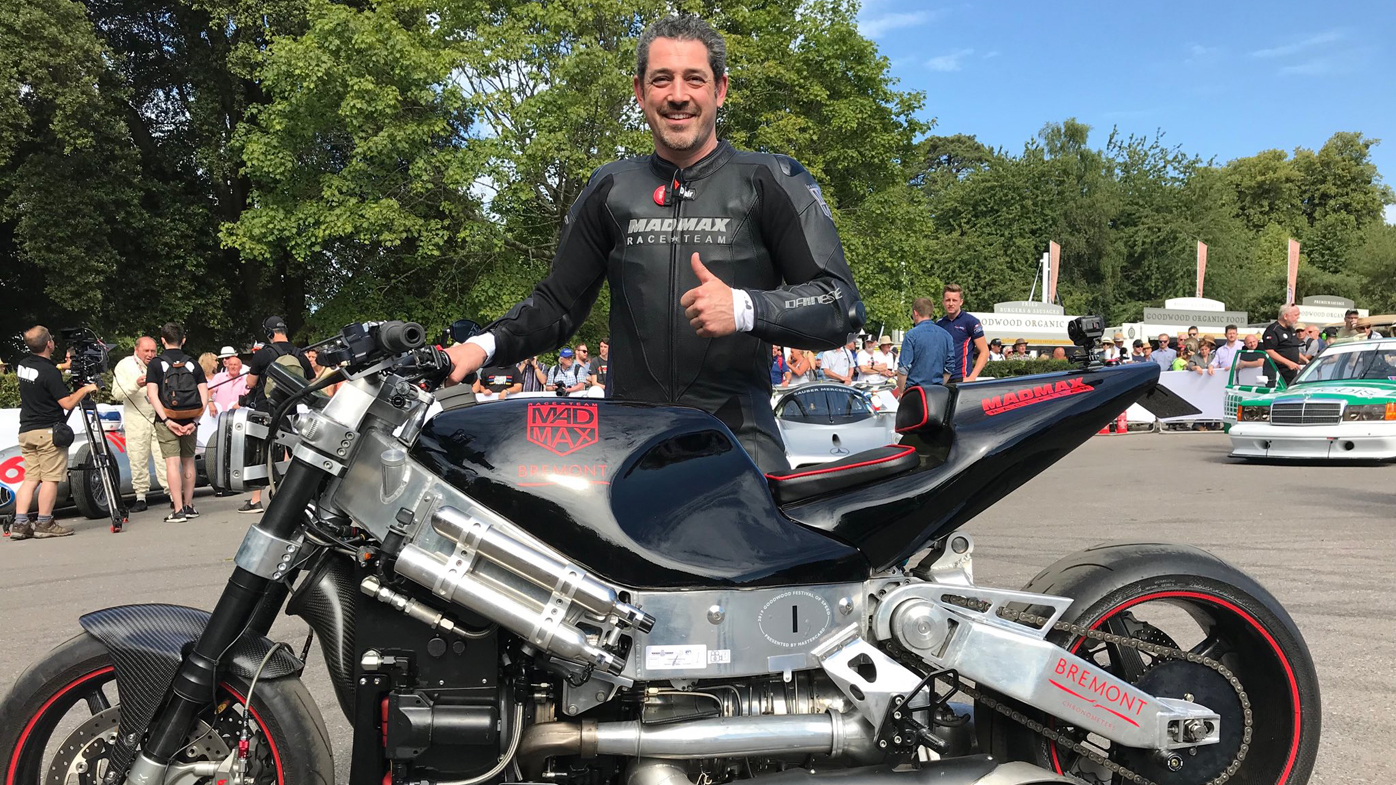 The 47-year-old had been involved in several previous high-speed drives and set dozens of speed records on bikes, cars and quad bikes, national governing body UK Motorsport said after his death.

North Yorkshire Police said on Friday that they were called to the scene shortly after 4.30pm the previous day.

"The incident occurred during a British Land Speed record attempt and the driver, 47 year-old Zef Eisenberg tragically died at the scene," police said.

Elvington Airfield is a popular site for high-speed driving attempts, but it has also been the scene of a number of notable accidents.

Mr Eisenberg was involved in a dangerous crash at the airfield in 2016, while 10 years earlier former "Top Gear" presenter Richard Hammond suffered a near-fatal accident while driving at over 300 miles per hour at Elvington, leaving him with damage to his brain.

Motorsport UK said in a statement Friday that it was "deeply saddened" and would investigate the cause of the accident. 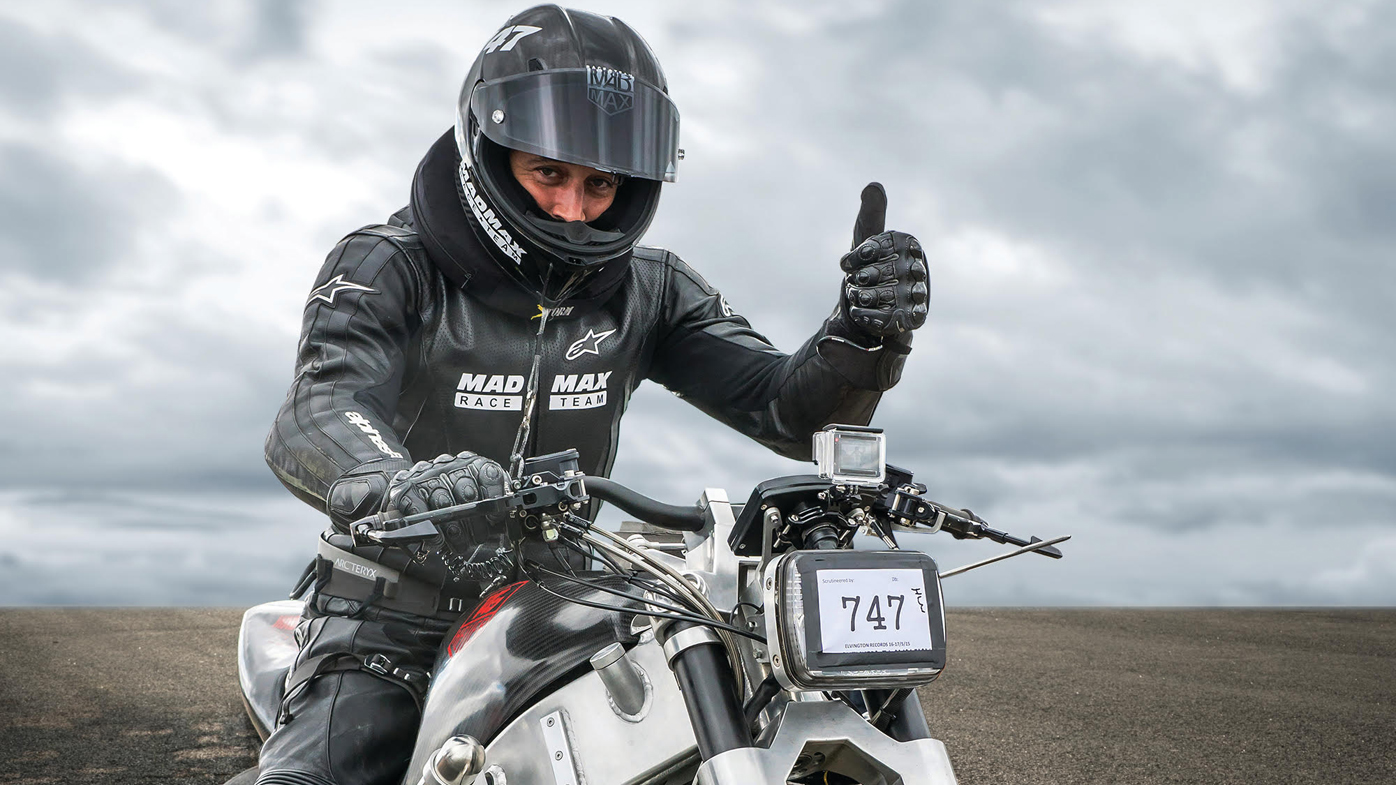 "Zef, aged 47, was a Guernsey-based businessman, television presenter, and a much-loved member of the motorsport community. An ultra-speed motorbike racer, he achieved numerous land speed records for motorbike and car," the group said.

"Over the past decade, Zef amassed over 70 British, World, UKTA, ACU and Guinness speed records with bikes, cars, and quads. In May 2019, he received the Simms Medal in honour of his outstanding contribution to motoring innovation by the Royal Automobile Club.

He also earned a world record in 2015 for reaching speeds of 362 km/h on a turbine-powered motorbike.