Matthew Guy has made a comeback as Victorian opposition leader after Michael O’Brien was ousted in a dramatic spill this morning.

Matthew Guy has made a comeback as Victorian opposition leader after Michael O'Brien was ousted in a dramatic spill this morning.

Mr O'Brien decided against contesting the motion and Mr Guy was elected as the only leadership candidate.

Speaking to the media following the spill, Mr O'Brien said it was important for Liberals to support the new leadership team, adding he was not the type to "play political games" to hold onto the top job.

"I have never been the person to play political games, it's just not me, it's not who I am," he said.

"And I wasn't prepared to change that to try and keep the job. But I will sleep very soundly tonight having made that (decision).

Mr O'Brien thanked the party for giving him the opportunity to serve as its leader for the past three years.

"I would like to thank my colleagues in the Parliamentary Liberal Party for giving me the honour of serving as their leader and for the privilege of their support over the last three years," he said.

"I stand by them and I am proud of them.

"It's important for the Liberals now to be united and to get behind the new leadership team - Matthew Guy and David Southwick.

"We have already put major policies out there that will help to turn this state around."

READ:  GP: 'We need easier access to medicinal cannabis to reduce opioid use' 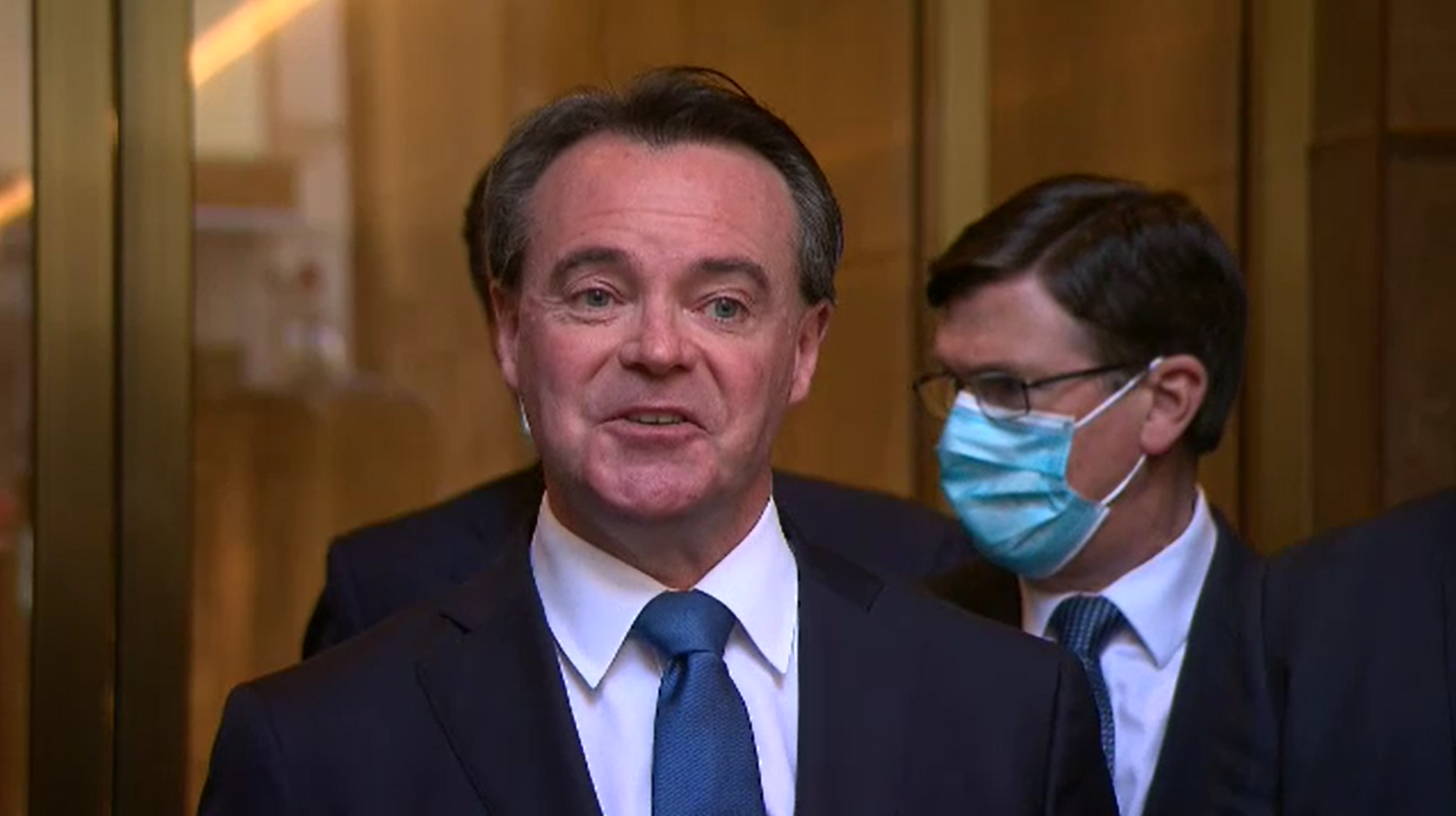 But he had been on notice since March to improve the party's 2022 election prospects or face another challenge.

It is understood Mr Guy had been considering a return to leadership for several months.

His return comes less than three years after the party's devastating election loss. 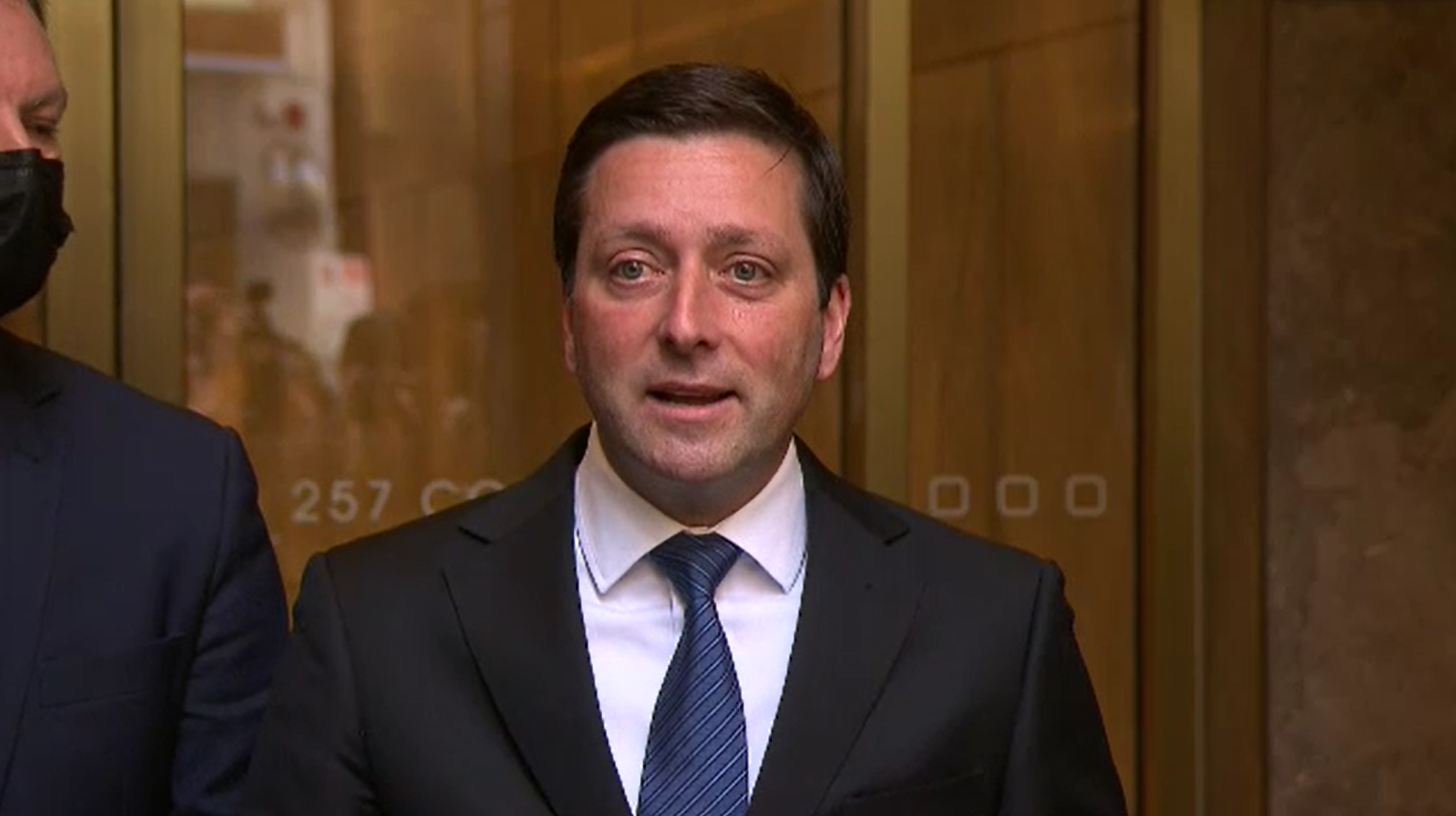 Mr Guy today said the party's focus was on rebuilding the state and supporting small businesses ravaged by the COVID-19 pandemic.