Katrina Gorry was alone in hotel quarantine when she found out she was pregnant.

"I just remember sitting on my bed and I had tears streaming down my face," the Matilda's star told Nine.com.au.

"I can't really explain that moment, I had thought about it my whole life and nothing will really compare to that." 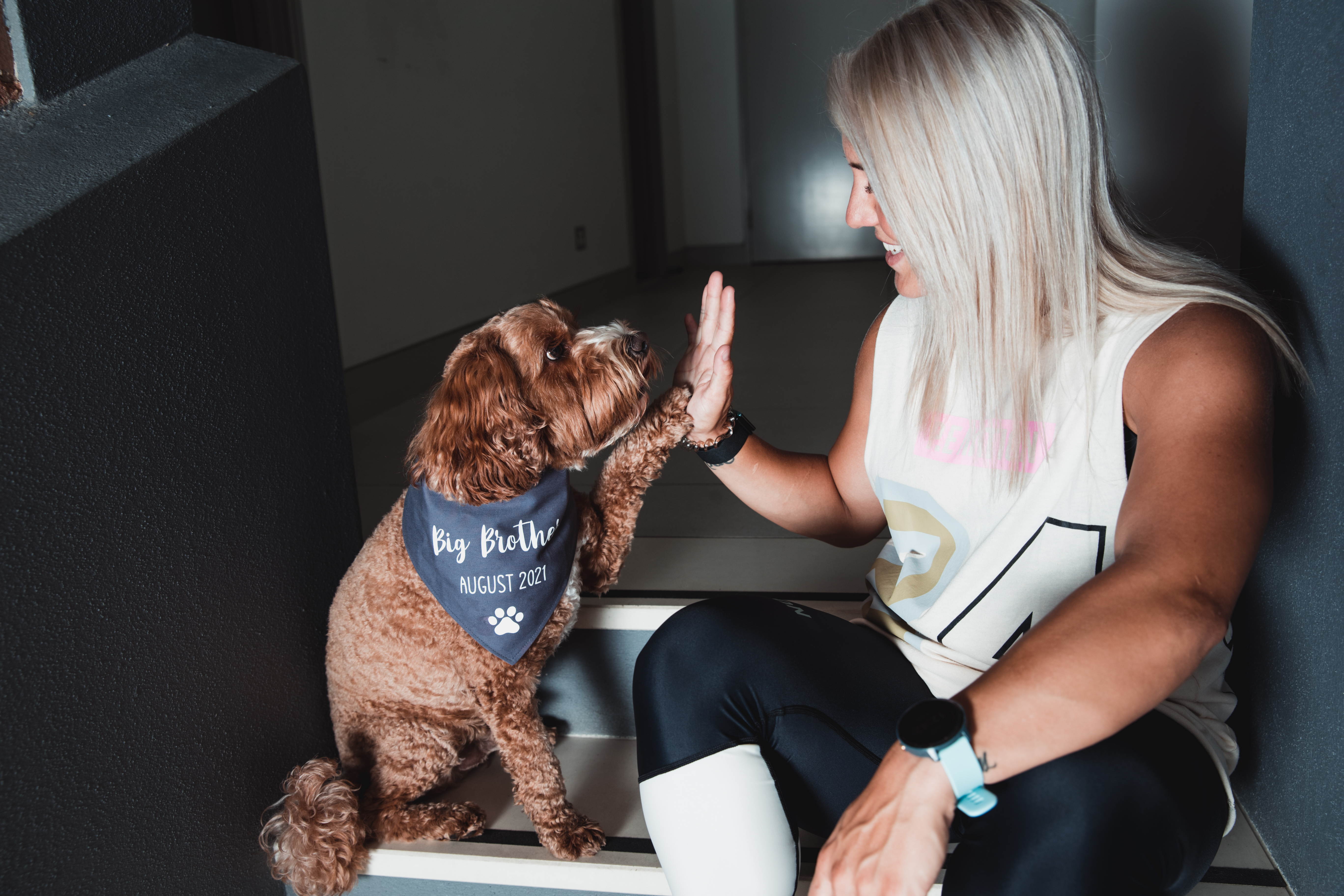 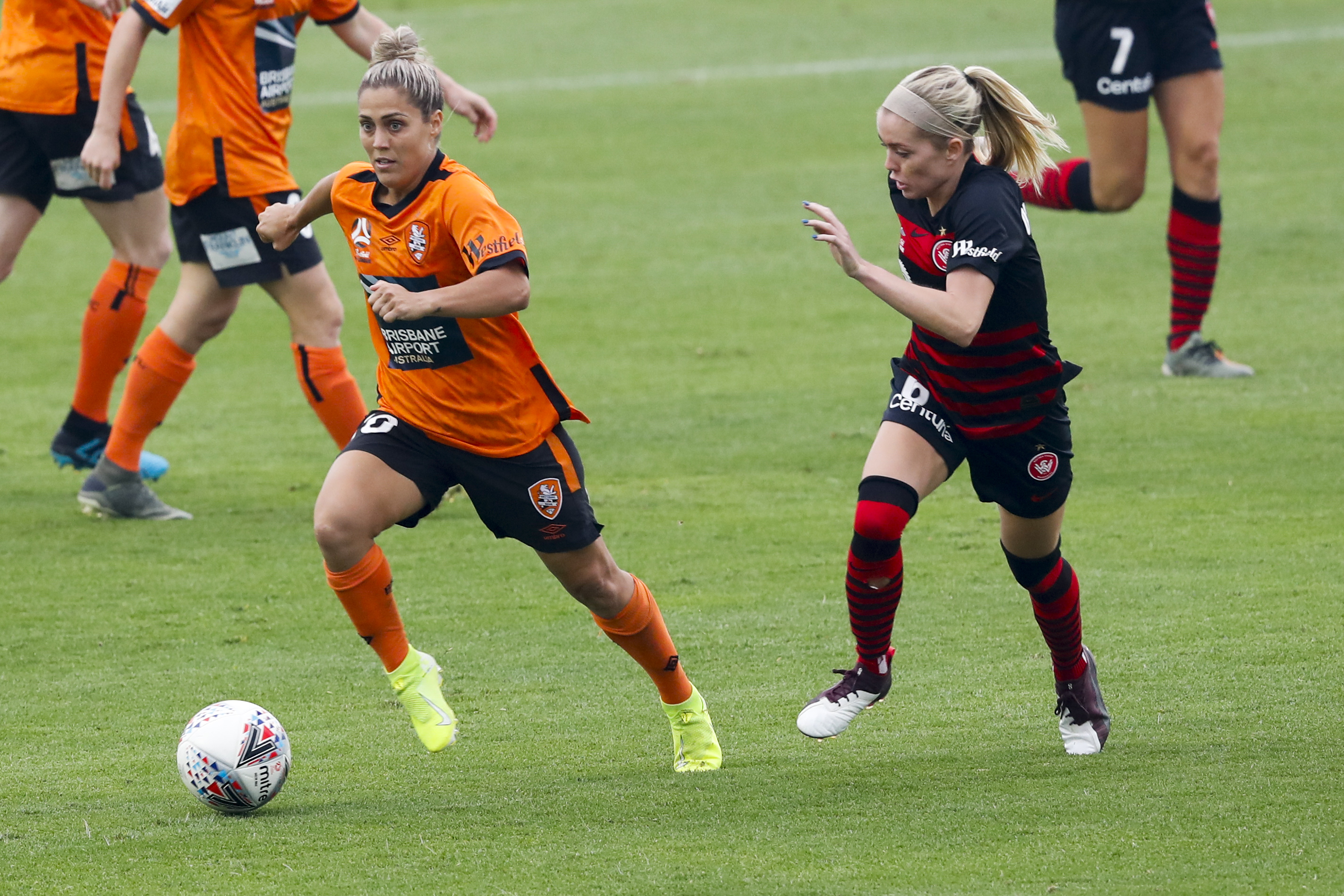 For as long as she can remember, the Brisbane-born footballer has wanted to be a mum.

Growing up in a big blended family cemented this further.

"I have three brothers, one sister, three-step and a half-brother – so always had a big family, always been around kids and always known that I'd wanted to have a family.

Last year Gorry, the 2014 Asian player of the year, had her boots on the ground in Norway playing in the top women's competition there.

Missing the birth of her nephew back in Brisbane due to coronavirus border closures and separated from her tight-knit family, Gorry decided it was time to start her own.

"2021 was always the year I had planned, and that was with or without a partner,' she said.

"I was always happy to have a baby on my own, I knew with my family support that I would be capable of doing it and that I would be able to give (a baby) a pretty good life."

Last November she underwent her first round of IVF while still in Norway.

If she was fortunate enough to fall pregnant, she would give up any chance of making the next Olympics.

"I was lucky enough to conceive the first time," she said. 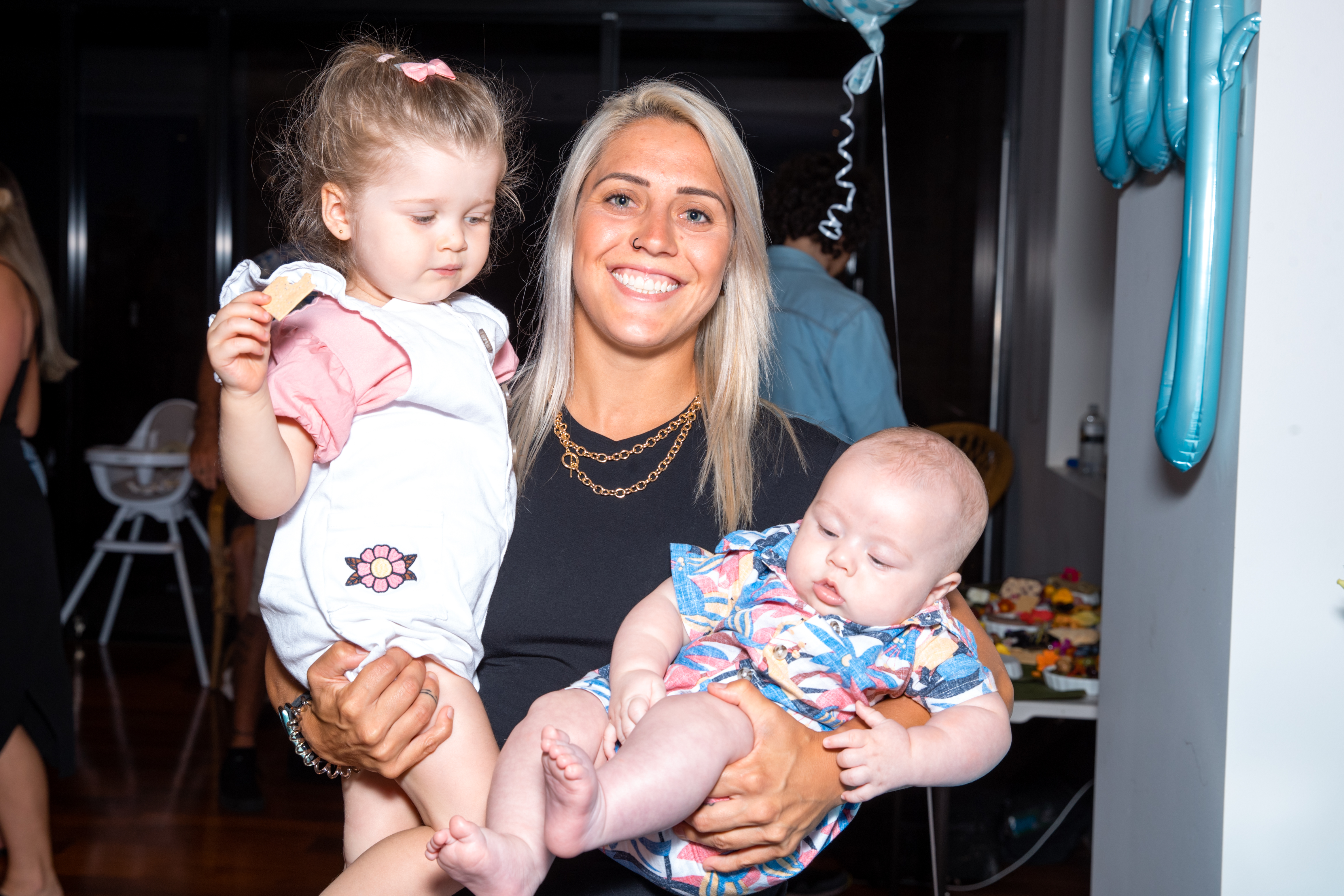 A few months later, sitting in hotel quarantine, a faint line appeared on a pregnancy test.

But when she gathered all her family together to tell them, it didn't quite go to plan.

"I called all my siblings, I hadn't told my parents at the time, I kinda wanted to surprise them," Gorry said.

"I put a little box together, I had the pregnancy test, the IVF papers and a little shirt and socks in there that said: 'I love my grandparents'.

"When they opened it, my mum just couldn't wrap her head around it, she was really confused who was pregnant because all my siblings came over to watch her reaction.

"She was trying to figure out who it was, and I was like: 'mum, I gave you the box, I'm not going to tell you somebody else is pregnant'."

Gorry's dad was even more confused, "somehow" thinking she was opening a café, before her step-mum corrected him.

"I just can't believe he would get that out of it, I thought I'd put it together pretty well but clearly, I didn't," she laughed. 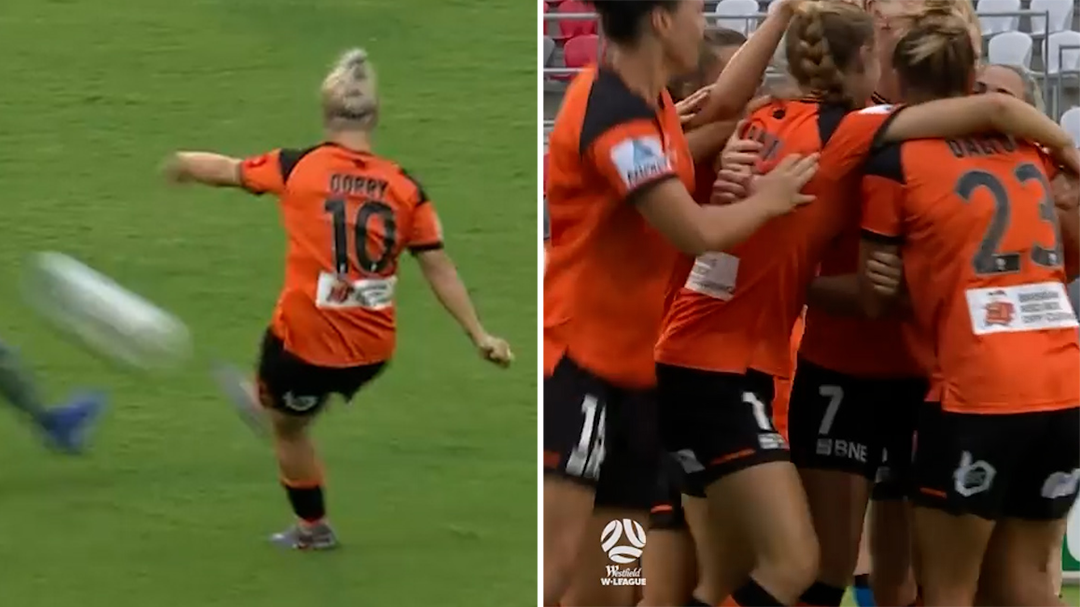 In January, Gorry, a two-time W-League winner, was back in Australia and playing for the Brisbane Roar.

At 11 weeks pregnant she had only shared the news with a few close friends and her teammates – needing to explain why her balanced diet had turned into one of bread, biscuits and hot chips.

Despite this, Gorry scored Roar's opening goal for the season – an incredible long-range shot two and a half minutes into the match.

"That goal will probably stay with me for the rest of my life I think it was pretty special, and it'll be nice to tell the little one when they're a bit older about what happened and why all the girls were so excited," she said. 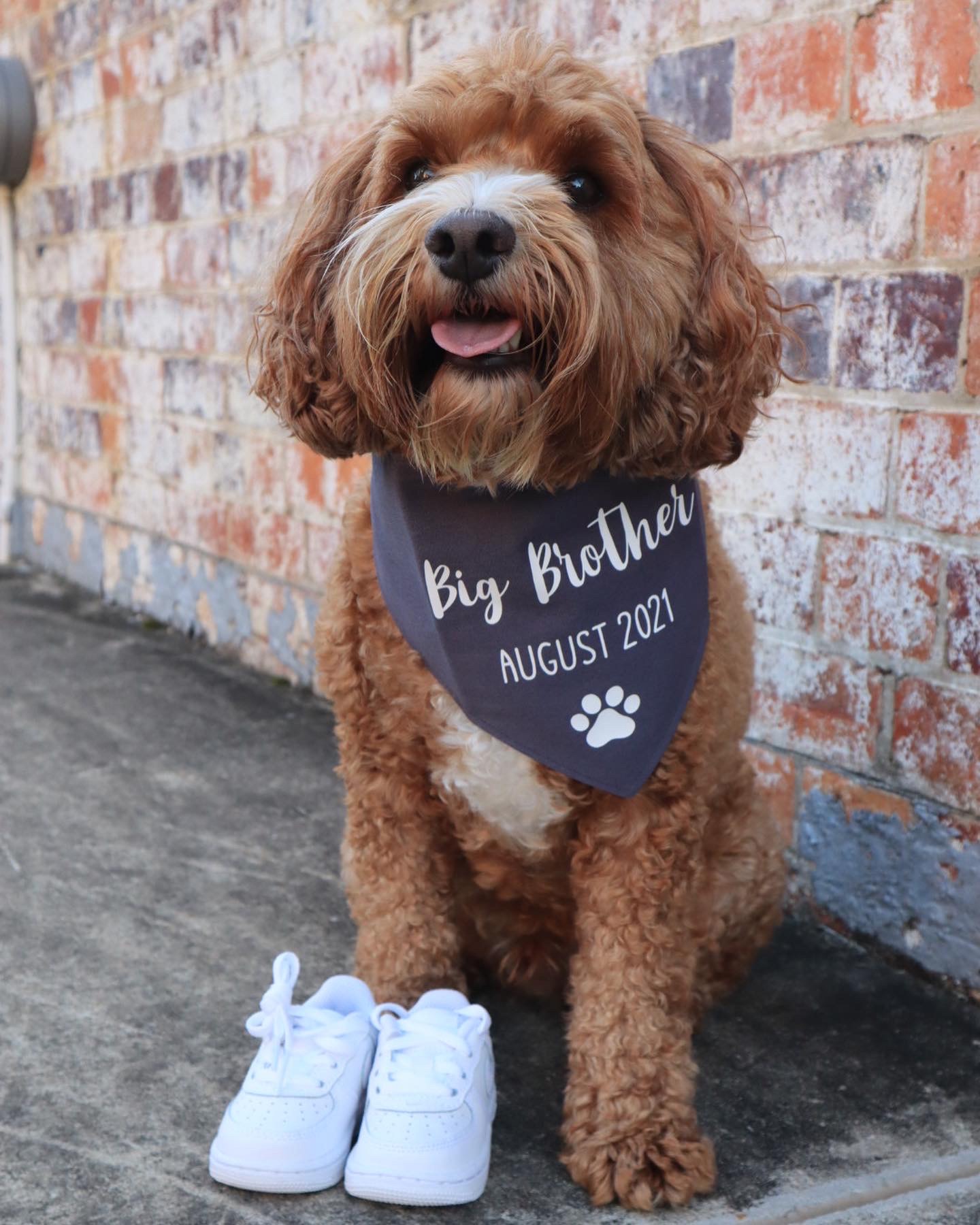 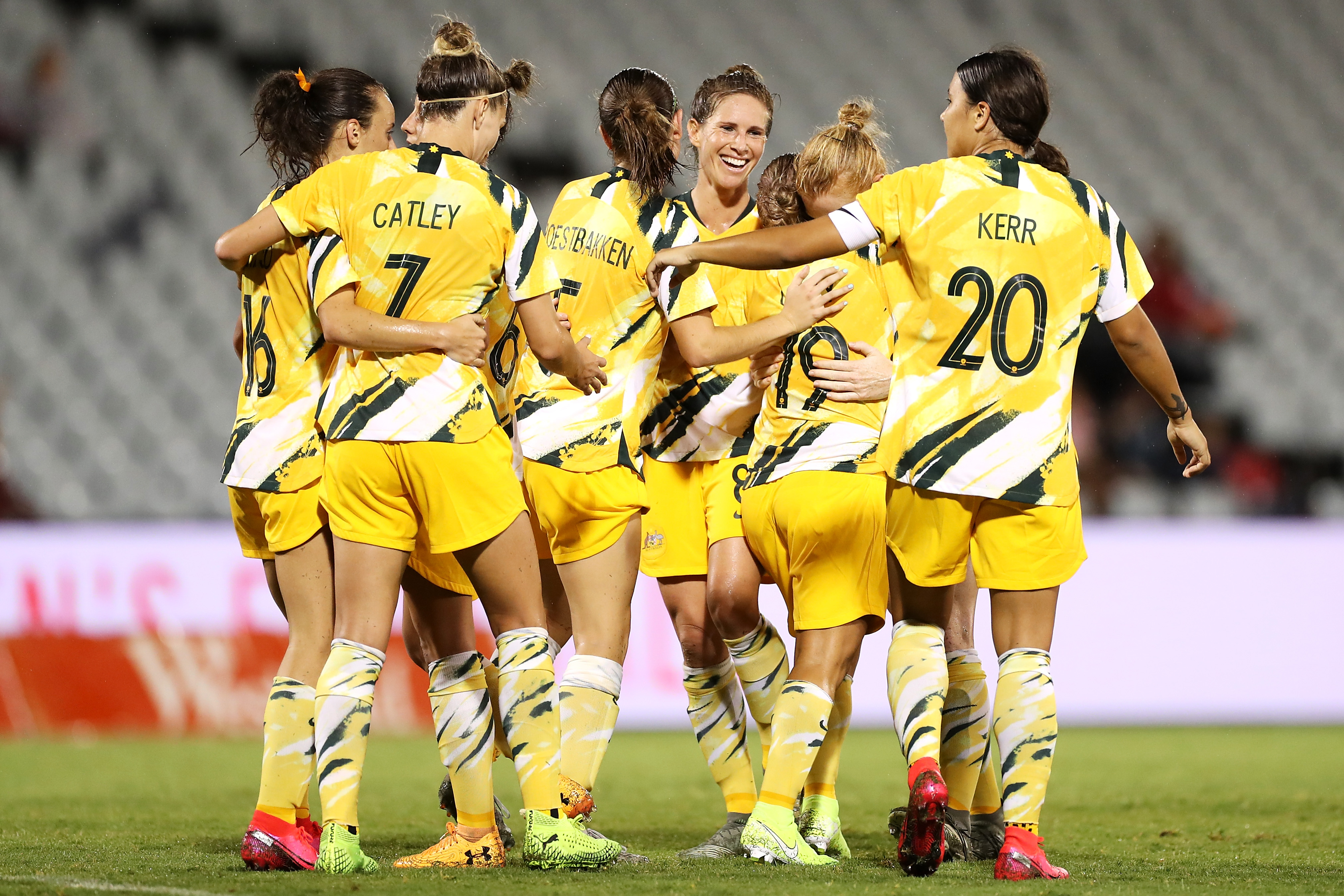 As an athlete, Gorry has to watch everything that goes in and out of her body.

This attention to detail culminated in disordered eating in her early 20s, but with pregnancy she said she loves her body more than ever.

"I probably love myself more than I ever have because of this process and I think a lot of women will probably feel that way when they go through something like this."

Gorry is determined to return to professional football once she's given birth to her baby girl in August.

"Having the 2023 World Cup as a reward would be pretty special," she said.

"Hopefully I can come back to soccer and just have a little one there supporting me."