More than 400 specialised forces in Belgium are intensifying their search for an armed soldier on the run from authorities.

More than 400 specialised forces in Belgium are intensifying their search for an armed soldier who is on a federal anti-terror watch list because of his extreme right-wing sympathies but was still able to hoard heavy weapons in army barracks before disappearing this week.

As the experienced soldier evaded capture for a third day running, the Belgian government looked for clues of blunders that could have allowed the 46-year-old to gain access to an array of weapons, including four anti-tank missile launchers, despite the knowledge he was a clear threat to society.

"I don't know whether to laugh or cry," opposition politician Jean-Marie Dedecker said. 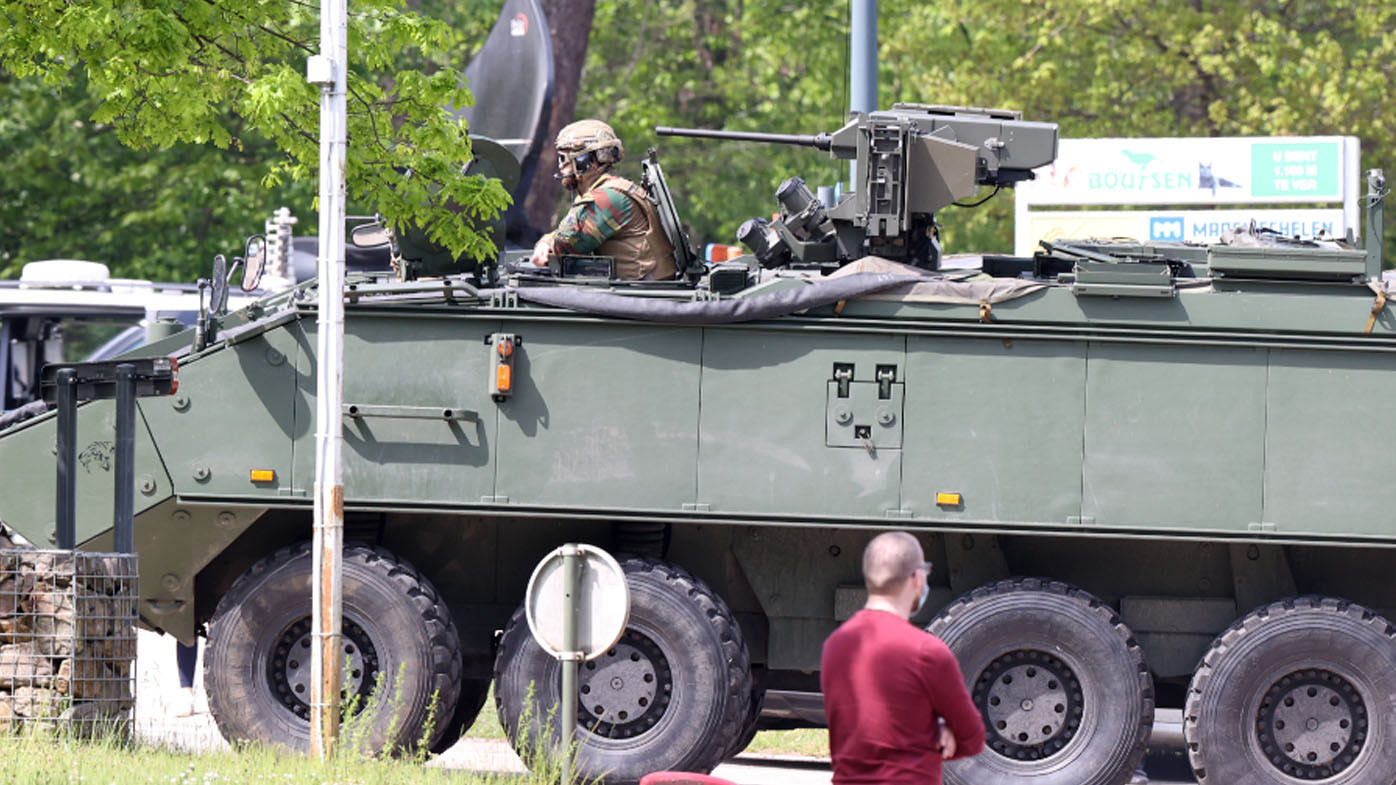 The man, identified as Jurgen Conings, threatened several people in the past months, including a top virologist involved in Belgium's COVID-19 program. He landed on the anti-terror watch list in February.

"It is unacceptable that someone seen by our security services as a potential danger can still get access to arms," Belgian Prime Minister Alexander De Croo told parliament.

"Procedures and internal controls must absolutely be reinforced," Mr De Croo said as he faced a barrage of criticism from legislators.

Conings had a three-decade career behind him as an expert marksman before he started making threats and racist remarks on Facebook that earned him disciplinary sanctions while still permitted to work with arms.

Police and army officers have been carefully combing through a vast nature park in northeastern Belgium, eager to pin him down. A major highway running through the area has been closed off for two days, causing massive traffic jams.

When authorities recovered his car in northeastern Belgium on Tuesday, they found four missile launchers and ammunition. Bringing in heavy military equipment, authorities kept combing through the rugged terrain from Limburg province where Conings is suspected of hiding.

Authorities put out a search bulletin for the bald-shaven and tattooed Conings. The bulletin warned the public not to approach Conings should they see him, and asked Conings to turn himself in. 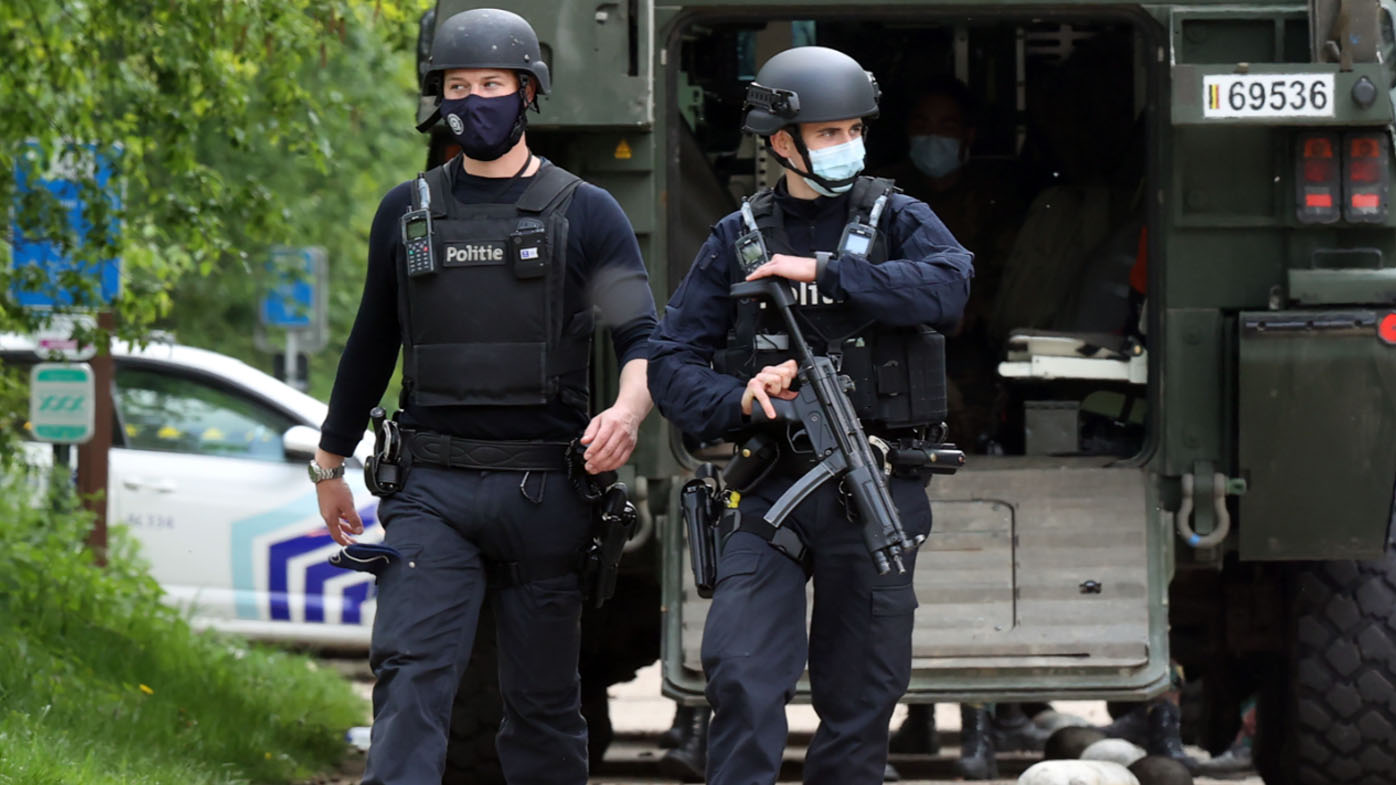 He had threatened several people, including Marc Van Ranst, one of the best-known virologists working on Belgium's pandemic response.

In a Twitter message early Wednesday, Dr Van Ranst wrote, "Let one thing be clear: such threats do not make an impression on me."