Massive jellyfish have been washing up on beaches in the far north of Queensland before appearing to ‘melt’ leaving giant puddles on the sand.

Massive jellyfish have been washing up on beaches in the far north of Queensland before appearing to 'melt' leaving giant puddles on the sand.

Warm weather and large swells in recent days have caused the giant jellies to wash ashore on several Queensland beaches near Cairns.

After lying on the hot sand, they been photographed 'melting' with some suggesting this to be a result of the heat however marine expert, Dr Adele Pile, says it's simply a normal part of the jellyfish lifecycle. 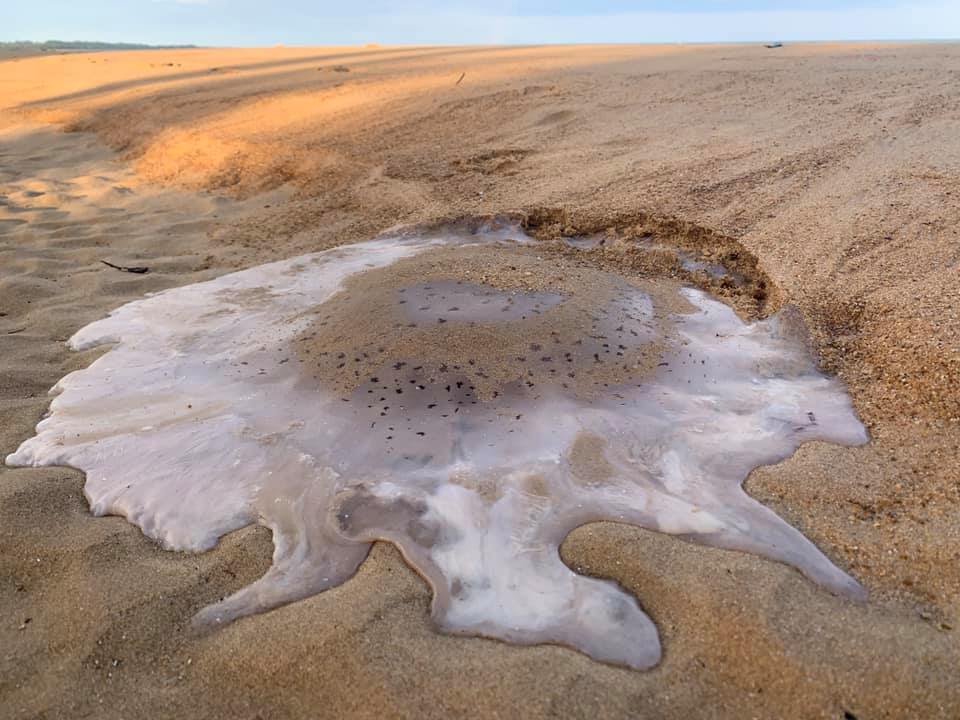 Dr Pile, who works in the area and has observed the jellyfish in recent days, has nicknamed the mysterious sea creatures 'moon jellies' due to their size and colour.

"They aren't melting from the heat, this is just a normal part of their life cycle," she told Nine.com.

"Jellyfish normally have a lifespan of about a year. 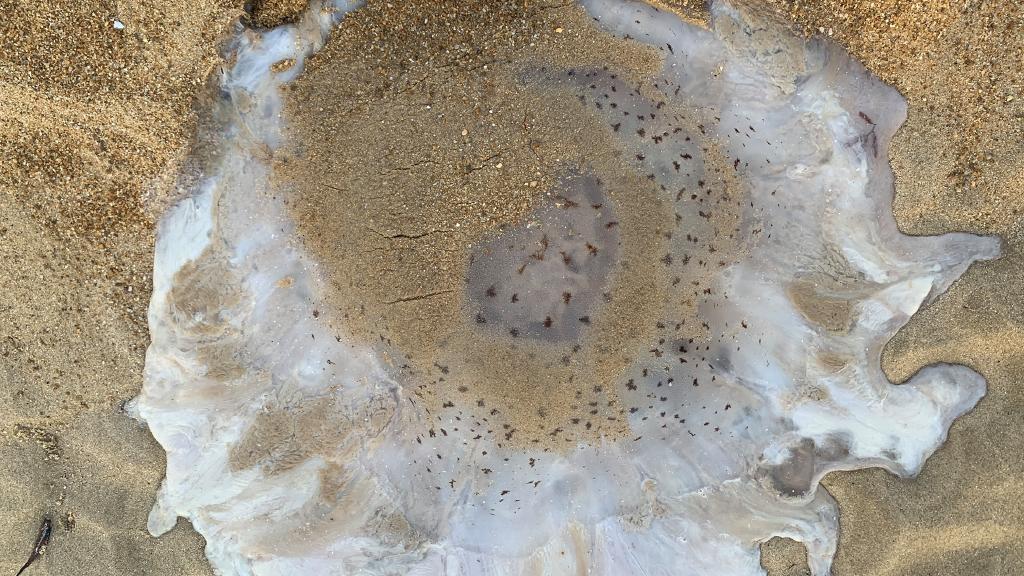 "We're at the end of summer, there's been a big plankton boom and these guys have gorged themselves and now have enough energy to reproduce and now their lifecycle is over," she said.

"They're decaying in the water opposed to melting," she said.

Unlike box jellyfish or the deadly Irukandji jellyfish also common in the northern parts of Australia, these huge blobs are not considered as dangerous however they do pack a sting and locals have been warned not to touch them.

READ:  Trump Administration Tells States To Yank Benefits From Those Who Won't Return To Work
Shares
Share This
Finance Advice 2021