Prime Minister Scott Morrison says further mass protests risk “putting a massive spanner in the works” of the country’s recovery from the coronavirus.

Scott Morrison has told 2GB's Ben Fordham people calling for the removal of Captain James Cook statues to pull their heads in and "get a grip".

International Black Lives Matter protests have led to the removal of many statues with links to slavery.

The prime minister said Australian protesters raised fair issues about indigenous prison rates and deaths in custody, but said the movement was being hijacked by radical left-wingers to push other causes. 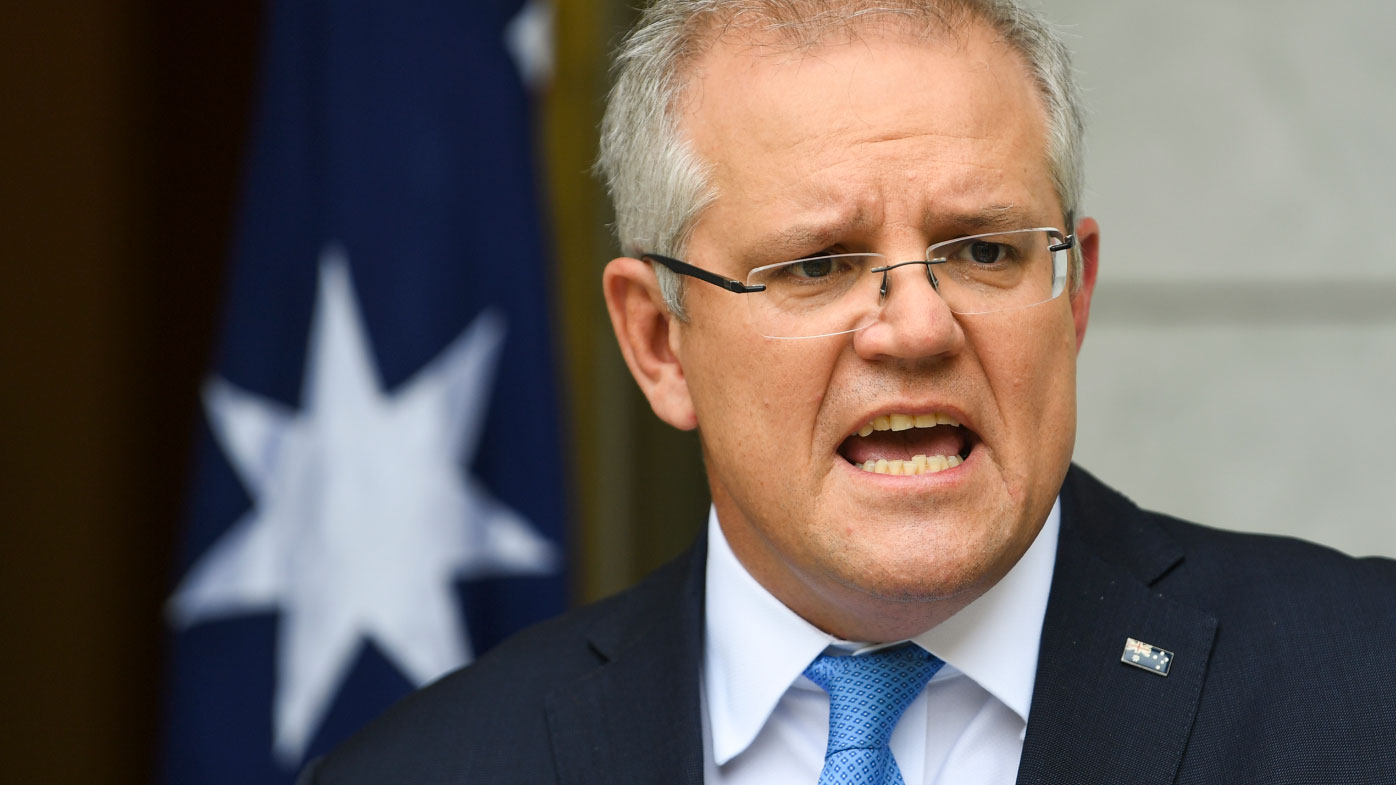 "This is not a licence for people to just go nuts on this stuff," Mr Morrison told 2GB radio on Thursday.

The prime minister rejected criticism of Captain Cook, who charted the east coast of the country 250 years ago.

"Cook was no slave-trader."

Mr Morrison said further mass protests risk "putting a massive spanner in the works" of the country's recovery from the coronavirus.

He welcomed NSW Police's decision to not authorise a second Sydney anti-racism rally after thousands turned out at one over the weekend.

"The timing (of the recovery efforts) have been put back by these rallies ... They put a massive spanner in the works," Mr Morrison said.

Mr Morrison says he sympathises with the protesters' cause but the public health risk of further COVID-19 infections could harm recovery efforts. 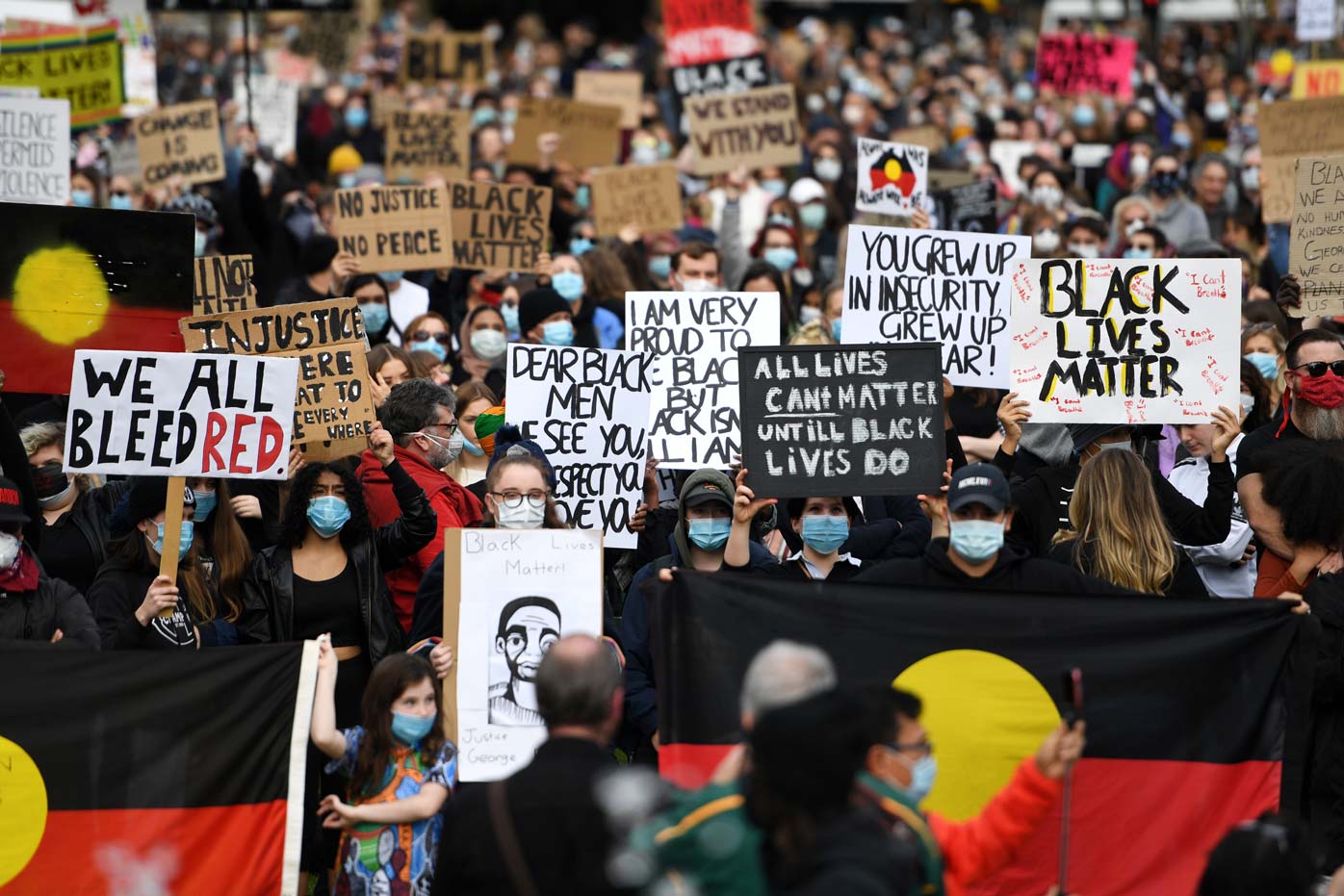 "The rallies are a blocker to this ... and we won't know the full picture for another week," the prime minister said.

He accused demonstrators of showing "double standards" in ignoring expert medical advice against protesting in public.

Mr Morrison said the potential easing of funeral gatherings - currently restricted to 50 people in NSW - was being held back by the risk of new infections after the rallies.

He agreed with Fordham that funerals were a "heartfelt" issue and had received many correspondences from people urging restrictions on services to be eased.

Mr Morrison said evidence from overseas pointed to the mass demonstrations leading to new infections and Australian authorities would be closely monitoring the number of cases here.

The Organisation for Economic Co-operation and Development says Australia's economic output could fall by 6.3 per cent this year if there's another wave of coronavirus cases. 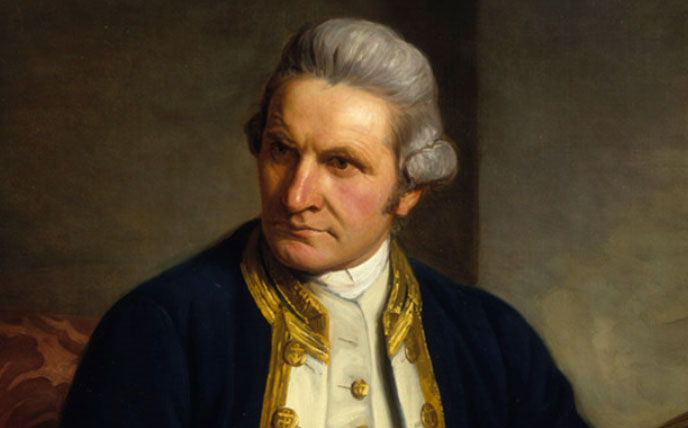 Mr Morrison defended the reputation of Captain James Cook after calls by Black Lives Matter activists to remove statues of the explorer who discovered Australia.

"In his time, he was one of the most enlightened people," Mr Morrison said.

And he said it was significant that despite the "very harsh conditions" of early Australian colonisation slavery was not established.