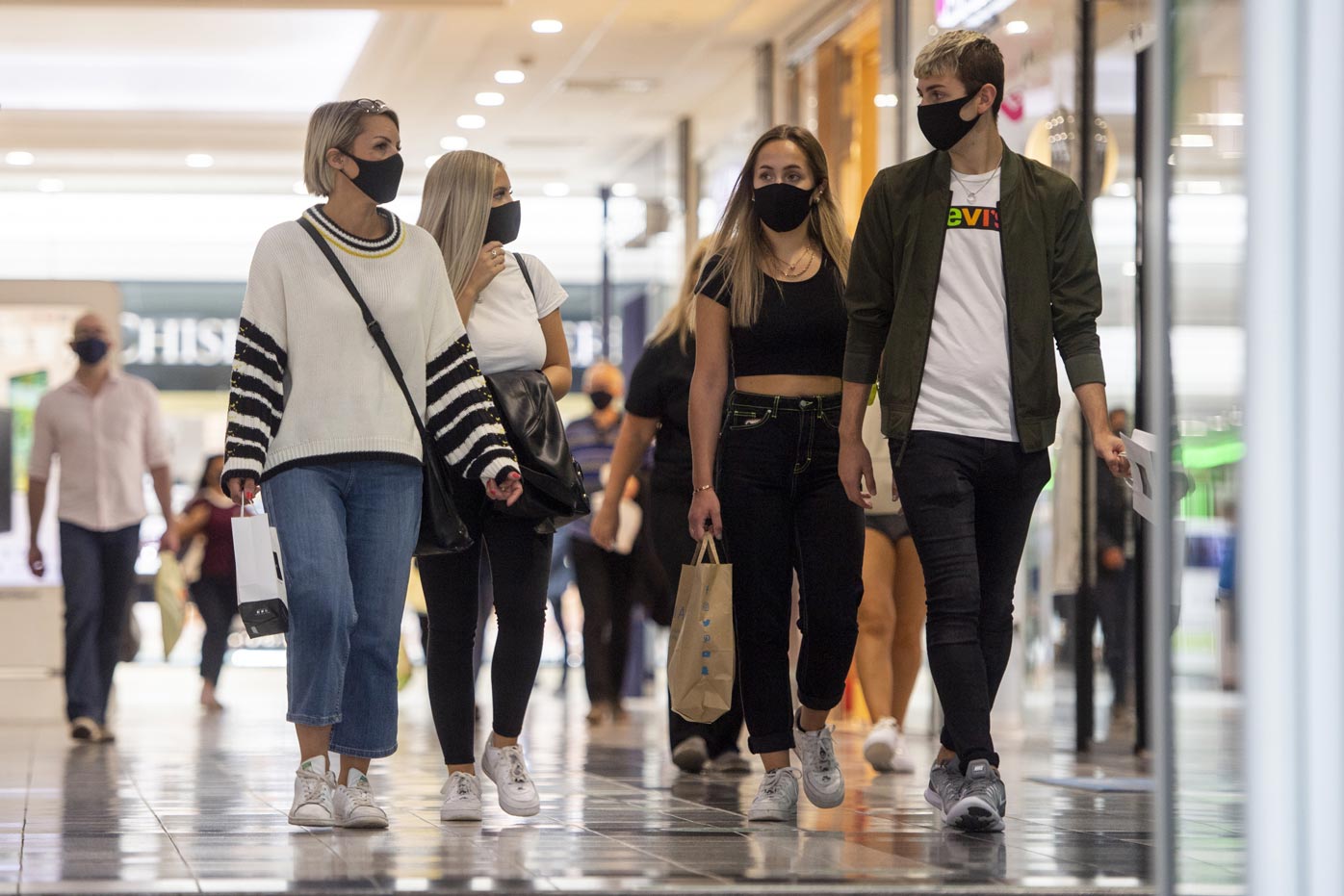 People in England can be fined as much as £100 pounds ($180) by police if they refuse. Places like restaurants, pubs, gyms and hairdressers are exempt.

John Apter, the national chairman of the Police Federation of England and Wales, said officers would be available as a last resort but added that he hopes the public "will continue to do the right thing" to protect other citizens.

French Prime Minister Jean Castex announced on Friday that as of August 1, travellers entering France from 16 countries where the viral circulation is strong — including the United States — must undergo compulsory tests on arrival at French airports or ports — unless they can present a negative test less than 72 hours old from their countries of departure. Those testing positive on arrival must isolate for 14 days.

Concerns had already prompted the government to make mask-wearing mandatory in all indoor public spaces this week.

In Belgium, health authorities said a three-year-old girl has died after testing positive for COVID-19 as new infections surged 89 per cent from the previous week.

Belgian authorities have bolstered restrictions to slow the spread of coronavirus, including making masks mandatory in crowded outdoor public spaces.

Overall, Europe has seen over 201,000 deaths in the pandemic, according to a tally by Johns Hopkins University.

Experts say the true toll from the coronavirus worldwide is much higher, due to limited testing and other issues. 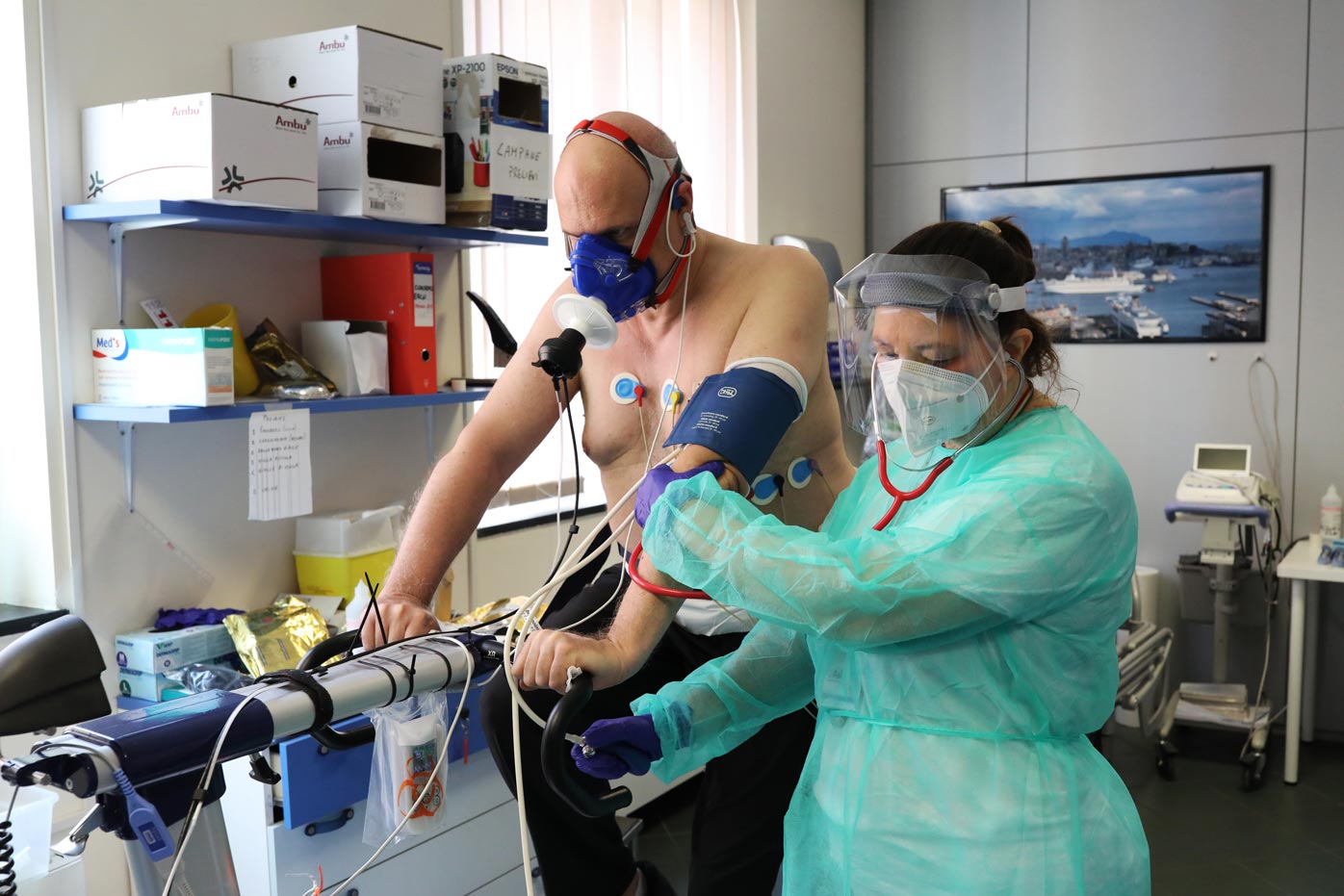 Romania set an all-time high for daily new infections Friday and authorities blamed the surge on a failure to wear masks, including in indoor public places or on mass transit.

In Italy, most new cases have occurred in northern Italy, where the outbreak in Europe began, but southern regions have lately been seeing clusters of infections.

Many recent cases have been traced to people returning from abroad, most of them foreign workers. Other clusters were among migrants rescued at sea and vacationers.

Last week, the mayor of the tourist-mecca island of Capri ordered people to wear masks in the streets. Capri's main square, with its trendy cafes and narrow streets, had been jammed with holiday-goers, many not wearing masks.

Italian Health Minister Roberto Speranza on Friday ordered everyone entering Italy who had been in either Romania or Bulgaria during the last 14 days to self-quarantine.

A few weeks ago, a cluster of cases was traced to an apartment complex in a town near Naples housing Bulgarian farm workers.

In Italy, masks must be worn in shops, banks, on public transport and outdoors where it's impossible to keep a safe distance apart. 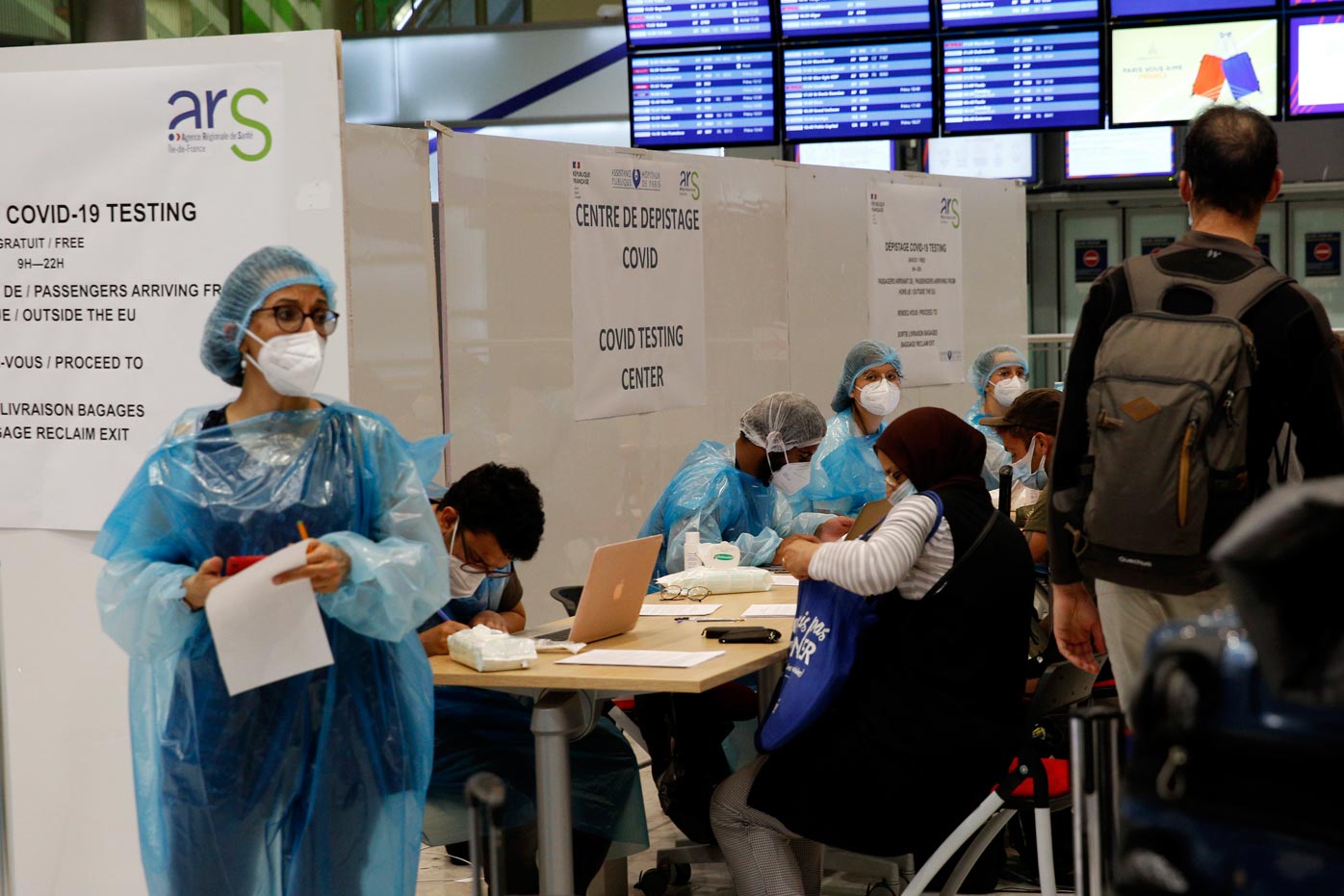 Amid fears in Spain that poor living conditions for seasonal agricultural workers are creating coronavirus hotspots, the Spanish farm minister said Friday said authorities are pressing employers to provide decent accommodations and transport for the workers.

German authorities plan to set up testing stations at airports to encourage people arriving from high-risk countries to get tested for the coronavirus.

They also will allow people arriving from other places to get tested for free within three days — though not at airports.

Friday's decision by the health ministers of Germany's 16 states came amid mounting concern that holidaymakers could bring the virus back with them.

There also is worry that not everyone returning from a long list of countries designated as high-risk is going into self-quarantine for 14 days as they are supposed to — unless they test negative.

Berlin's state health minister, Dilek Kalayci, said that "in the end we want to call on all people returning to Germany to get tested". 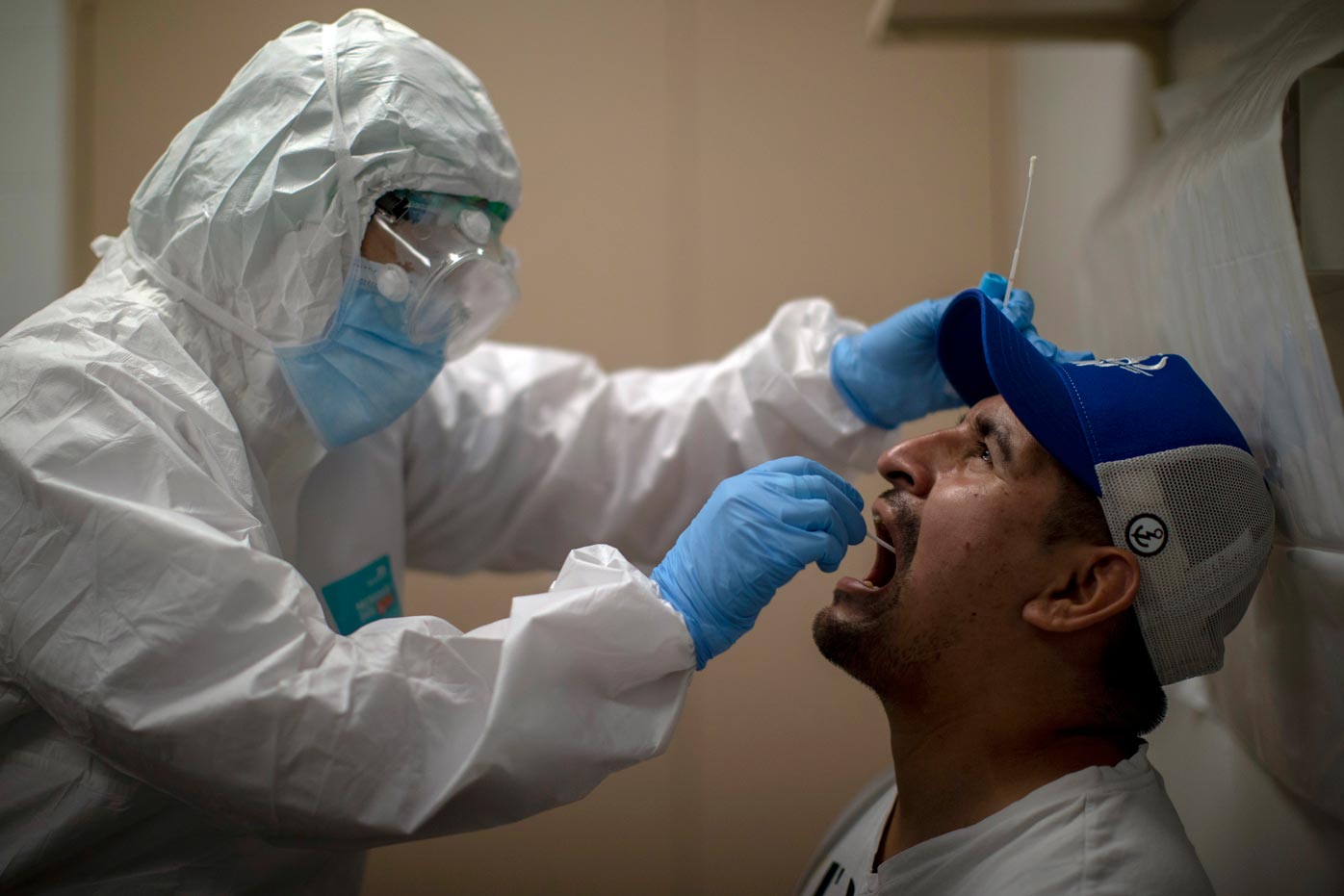 Earlier this month, Russia didn't make the list of countries whose citizens are allowed to travel to European Union countries.

And as scientists around the world search for a vaccine to halt the pandemic, UK Prime Minister Boris Johnson has dismissed activists seeking to oppose vaccinations as "nuts".

Britain has Europe's worst recorded pandemic toll at over 45,600 deaths.