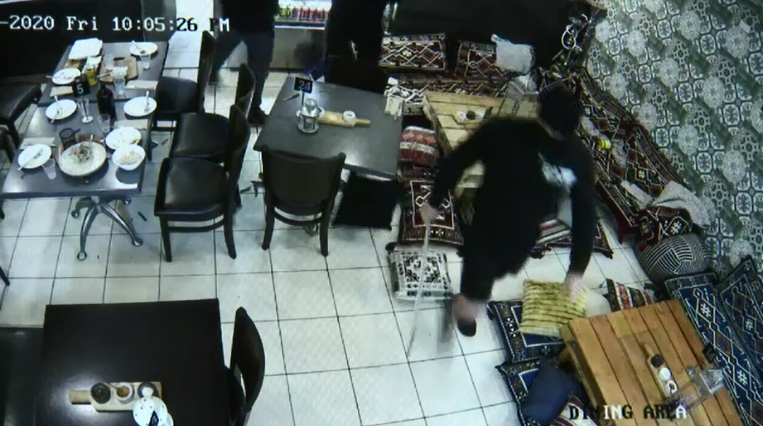 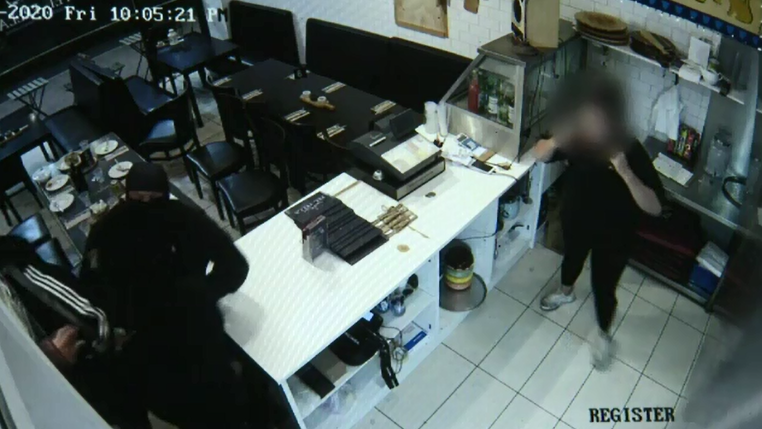 They were armed with hammers and metal poles and began smashing up the eatery before being chased out empty-handed by the owners.

Police say a man was also injured with one of the metal weapons during the ordeal.

"He (the owner) just said to me that they were after money and he thought it was just a robbery and then they smashed everything up and left."

An investigation is ongoing, but police have yet to catch the culprits and are urging anyone with information to contact CrimeStoppers on 1800 333 000.

READ:  WHO's embarrassing backdown over risk of catching COVID-19 twice