Mary Trump, President Donald Trump’s niece, filed a lawsuit accusing the President and his siblings of committing fraud in order to deprive her of her interests in the family real-estate empire built by Fred Trump Sr.

Mary Trump, President Donald Trump's niece, filed a lawsuit Thursday (Friday AEST) accusing the President and his siblings of committing fraud in order to deprive her of her interests in the family real-estate empire built by Fred Trump Sr.

In the lawsuit, filed in New York state court against the President, his sister Maryanne Trump Barry and the estate of their late brother Robert Trump, Mary Trump asserts that for the Trumps, "fraud was not just the family business — it was a way of life."

The lawsuit accuses her two uncles and her aunt, a retired federal judge, of conspiring amongst themselves and with several other parties, including a trustee appointed to act on Mary's behalf, to give her "a stack of fraudulent valuations" and force her to sign a settlement agreement that "fleeced her of tens of millions of dollars or more." 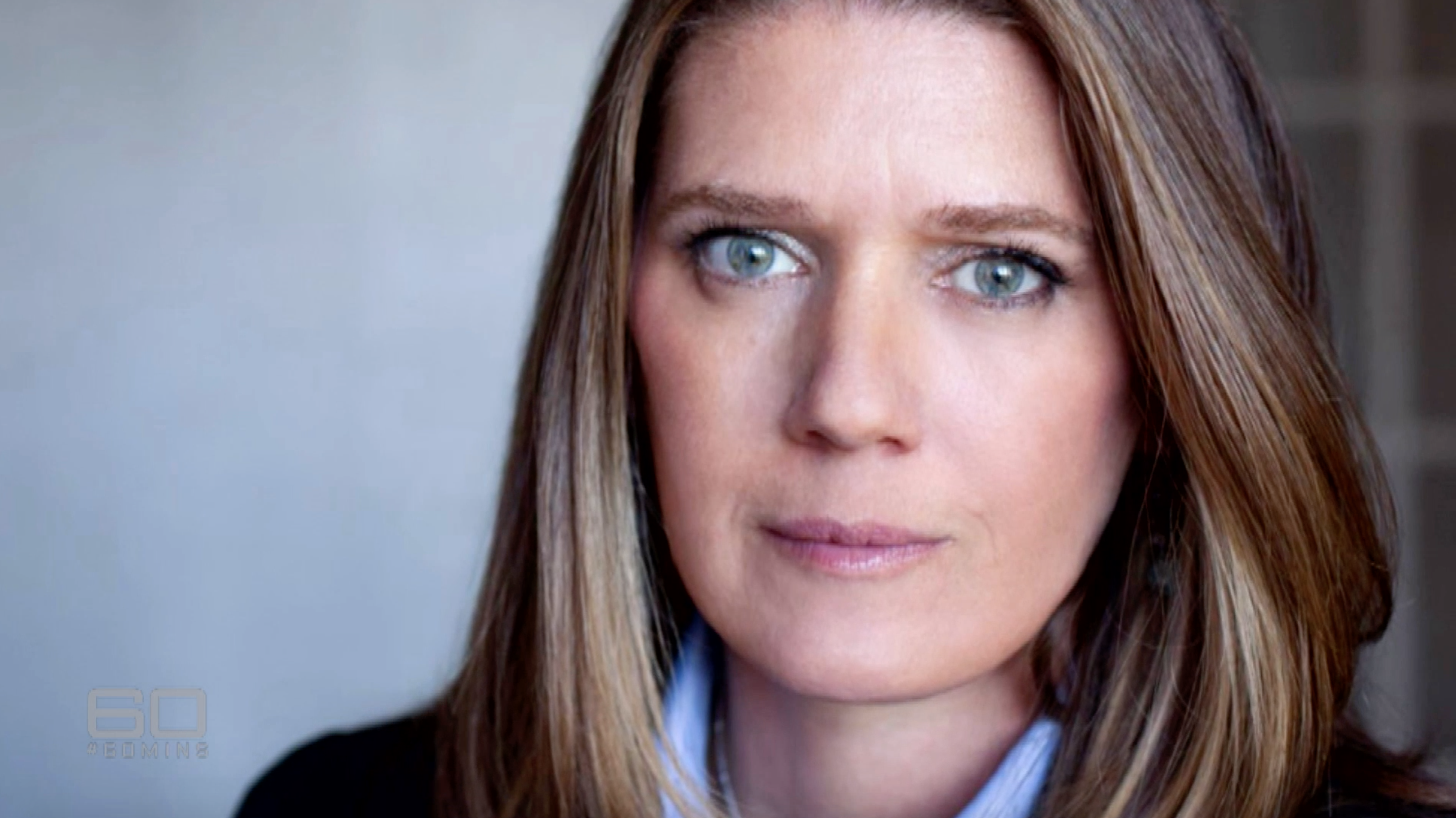 "Rather than protect Mary's interests, they designed and carried out a complex scheme to siphon funds away from her interests, conceal their grift, and deceive her about the true value of what she had inherited," the lawsuit says.

Many of the accusations in the lawsuit have been made previously by Mary Trump, including in her July book, Too Much and Never Enough: How My Family Created the World's Most Dangerous Man.

In the book, she says she was cut out of her grandfather's will as a result of her father's death, with Robert Trump allegedly explaining to her that she was excluded because her father died of alcoholism, and wasn't around to inherit a share of the fortune. She also says her grandfather disliked her mother. Mary Trump and her brother sued the Trump family, reaching a settlement including a non-disclosure agreement that Robert Trump, who died in August, tried and failed to enforce in advance of her book's publication. 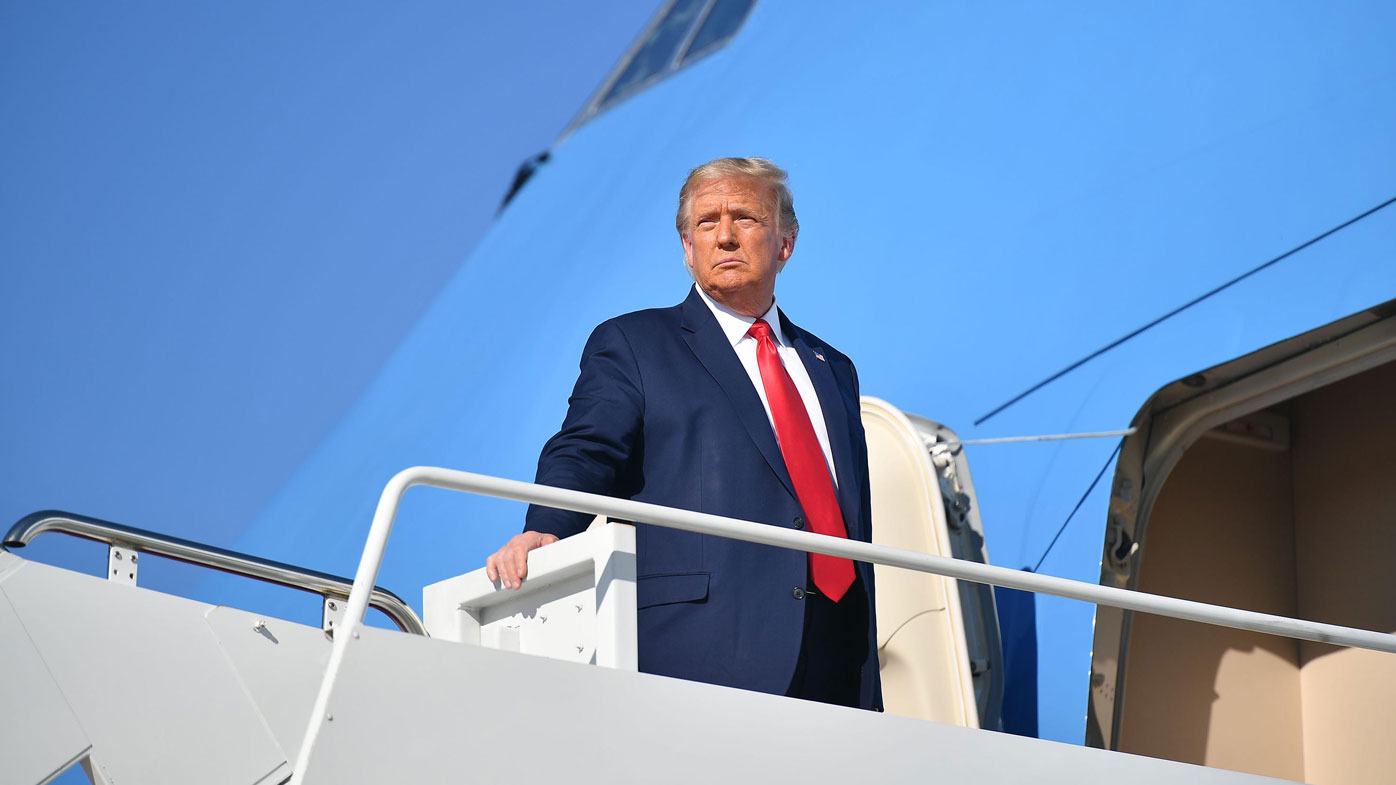 Mary Trump also accused Donald Trump of trying to "steal vast sums of money from his siblings" by secretly trying to change his ailing father's will to write his siblings out of control of the family's fortune.

Mary Trump was 16 years old at the time of her father's death in 1981, and she and her brother, Fred Trump III, inherited minority interests in his vast real-estate holdings.

Because Mary was a teenager, the lawsuit says, a lawyer named Irwin Durben, who had been Trump Sr.'s attorney and an executive at Trump-related entities, was appointed to act as a trustee on her behalf.

But, according to the lawsuit, Durben, who died in 2016, was "irredeemably conflicted," siding with Mary's family members over her own interests, "and ultimately acquiesced in Defendants' campaign to squeeze her out of the family business entirely."

By the 1990s, with Trump Sr. suffering from Alzheimer's, Mary Trump's lawsuit alleges, his sons Donald and Robert and his daughter Maryanne at first competed with each other, "with palace intrigue reminiscent of the HBO series Succession," but then worked together to advance their interests to the detriment of others.

In 1991, Donald secretly approached Durben, according to the lawsuit, to get him to draft a codicil to give Donald complete control of his father's estate, the lawsuit says. After his father rejected the codicil, Maryanne "finished the job," securing a revised will that named her, Donald and Robert the executors of their father's estate.

According to Mary, they then devised and perpetrated three schemes. 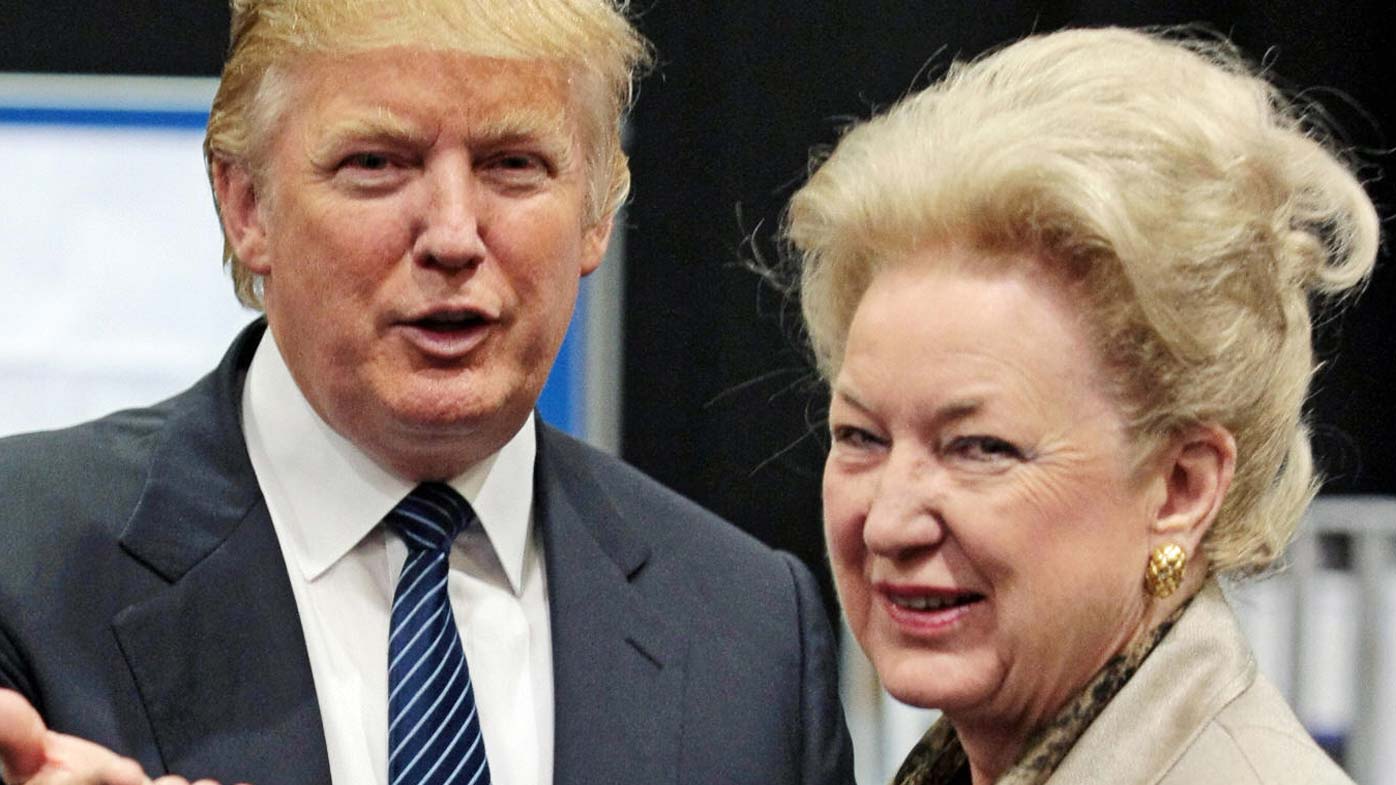 In addition to alleging the elder Trumps committed fraud, Mary Trump's lawsuit accuses them of breaching their fiduciary duty and committing negligent misrepresentation.

"Through each of these schemes," the lawsuit says, "Defendants not only deliberately defrauded Mary out of what was rightfully hers, they also kept her in the dark about it—until now."