NASA’s newest Mars rover has sent back the first-ever sounds of driving on the red planet — a grinding, clanking, banging affair that by Earth standards would be pretty worrisome.

NASA's newest Mars rover has sent back the first-ever sounds of driving on the red planet — a grinding, clanking, banging affair that by Earth standards would be pretty worrisome.

The noises made by Perseverance's six metal wheels and suspension on the first test drive two weeks ago are part of a 16-minute raw audio feed released on Wednesday by Jet Propulsion Laboratory in Pasadena, California. 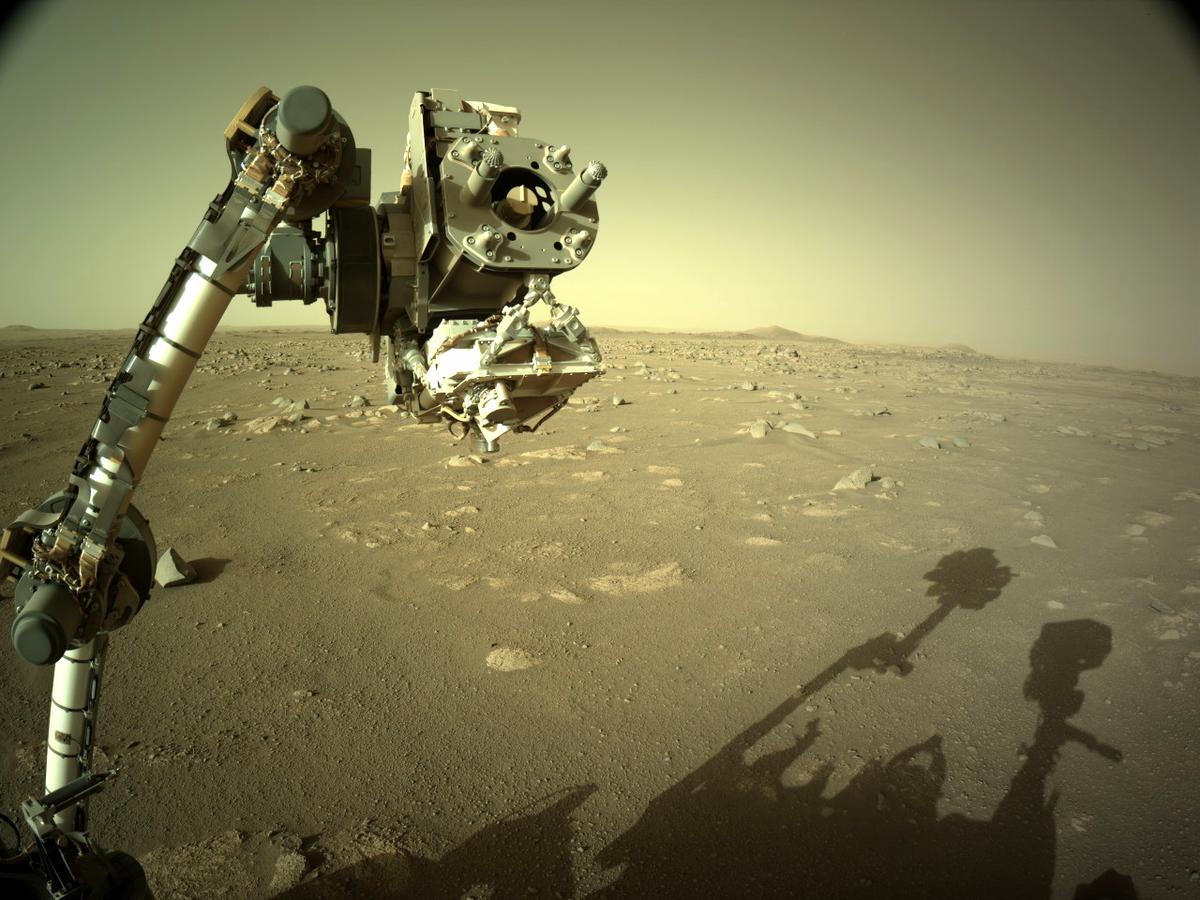 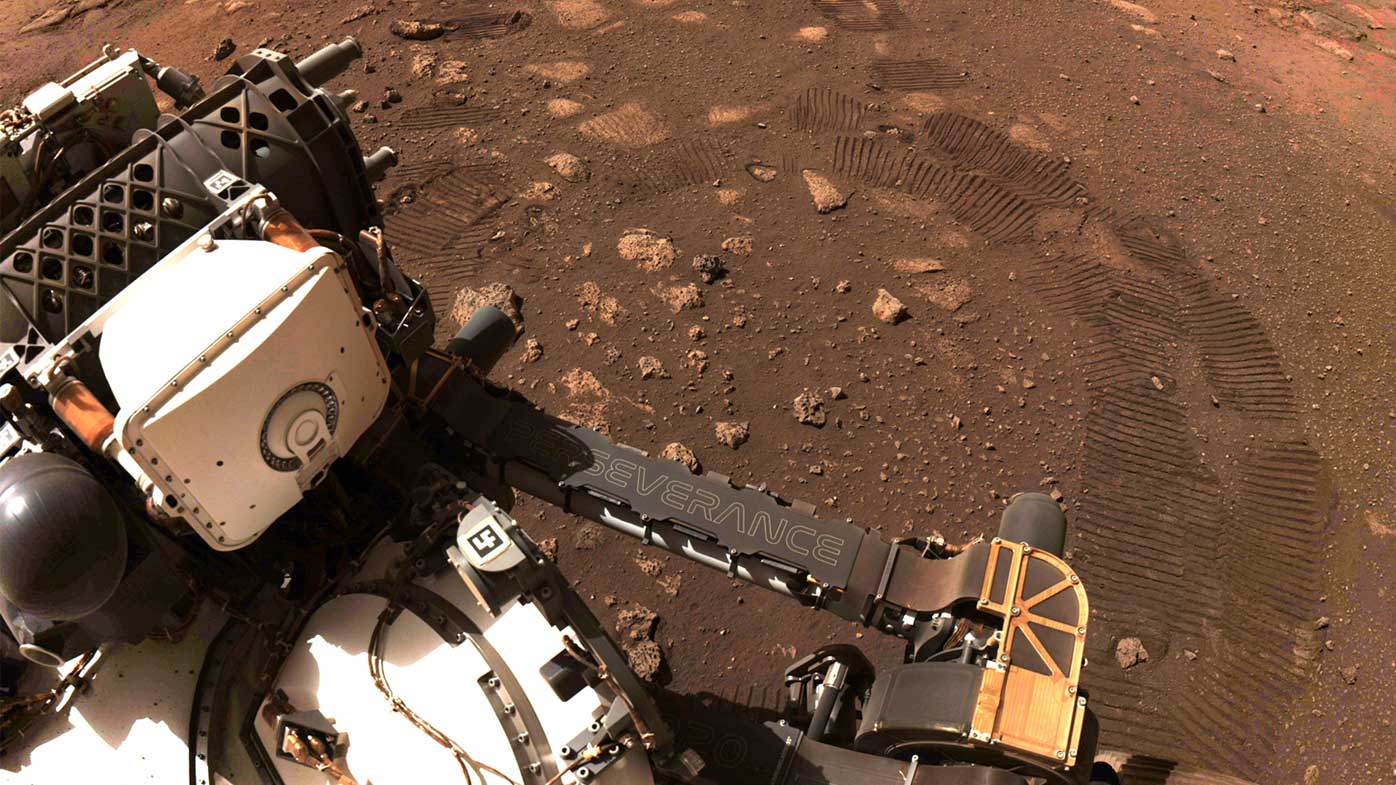 "If I heard these sounds driving my car, I'd pull over and call for a tow," Dave Gruel, an engineer on the rover team, said in a written NASA statement.

"But if you take a minute to consider what you're hearing and where it was recorded, it makes perfect sense."

Perseverance — the biggest, most advanced rover ever sent to Mars — landed near an ancient river delta on February 18 to search for signs of past life. 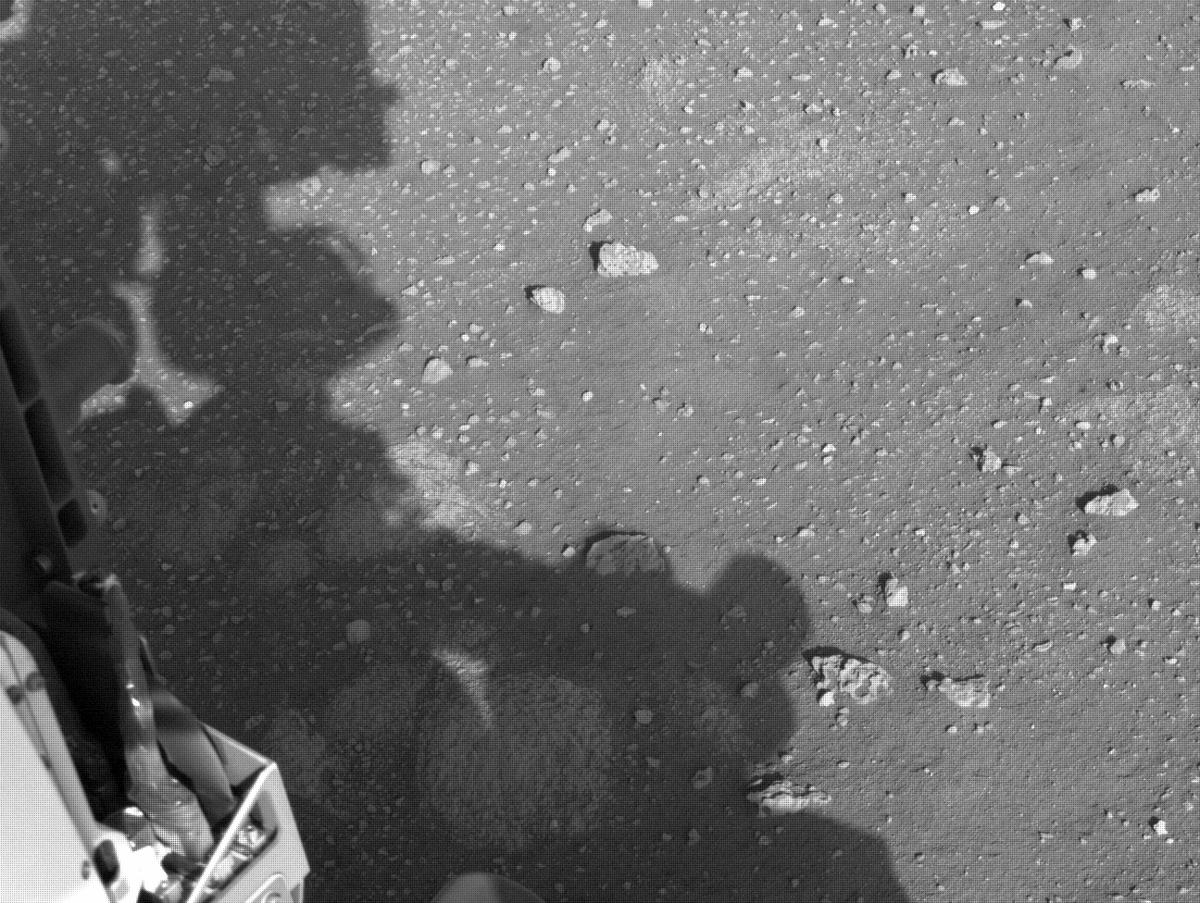 Samples will be taken from the most promising rocks for eventual return to Earth. 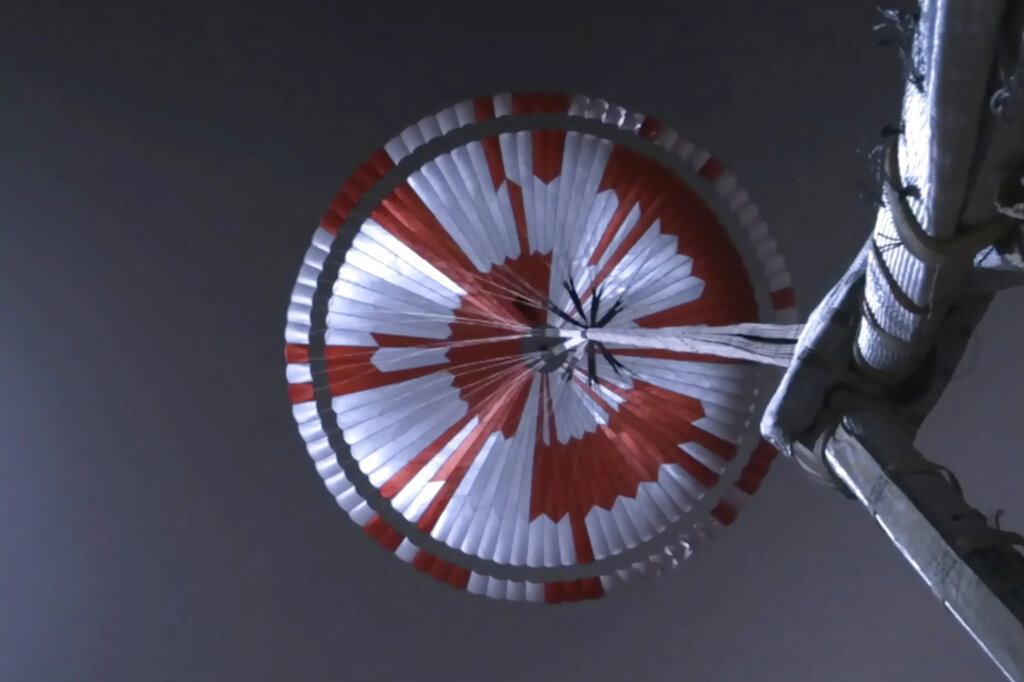 One already has captured the sounds of wind and rock-zapping lasers, the other was meant to record the descent and landing.

This second mike didn't pick up any sounds of the rover's arrival at Mars, but managed to record the first test drive on March 4.

The driving audio contains a unexpected high-pitched scratching noise, according to NASA. 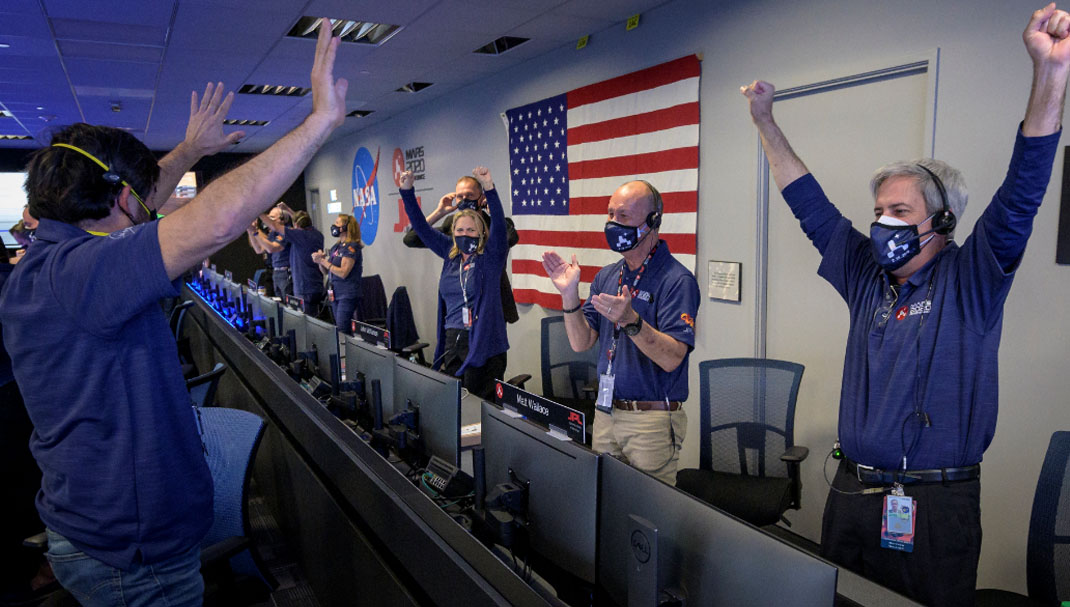 Engineers are trying to figure it out.

Before it starts drilling into rocks for core samples, Perseverance will drop off an experimental tag-along helicopter, named Ingenuity.

The helicopter will attempt the first powered, controlled flight on another planet sometime next month.