If you spied a fiery red star close to the full moon over the weekend, it was actually Mars shining its bright red light in the night sky.

If you spied a fiery red star close to the full moon over the weekend, it was actually Mars shining its bright red light in the night sky.

The planet will be visible at night throughout October, rising the highest in the sky around midnight each evening.

But Mars doesn't always make an appearance like this. So, why is Mars shining so brightly? 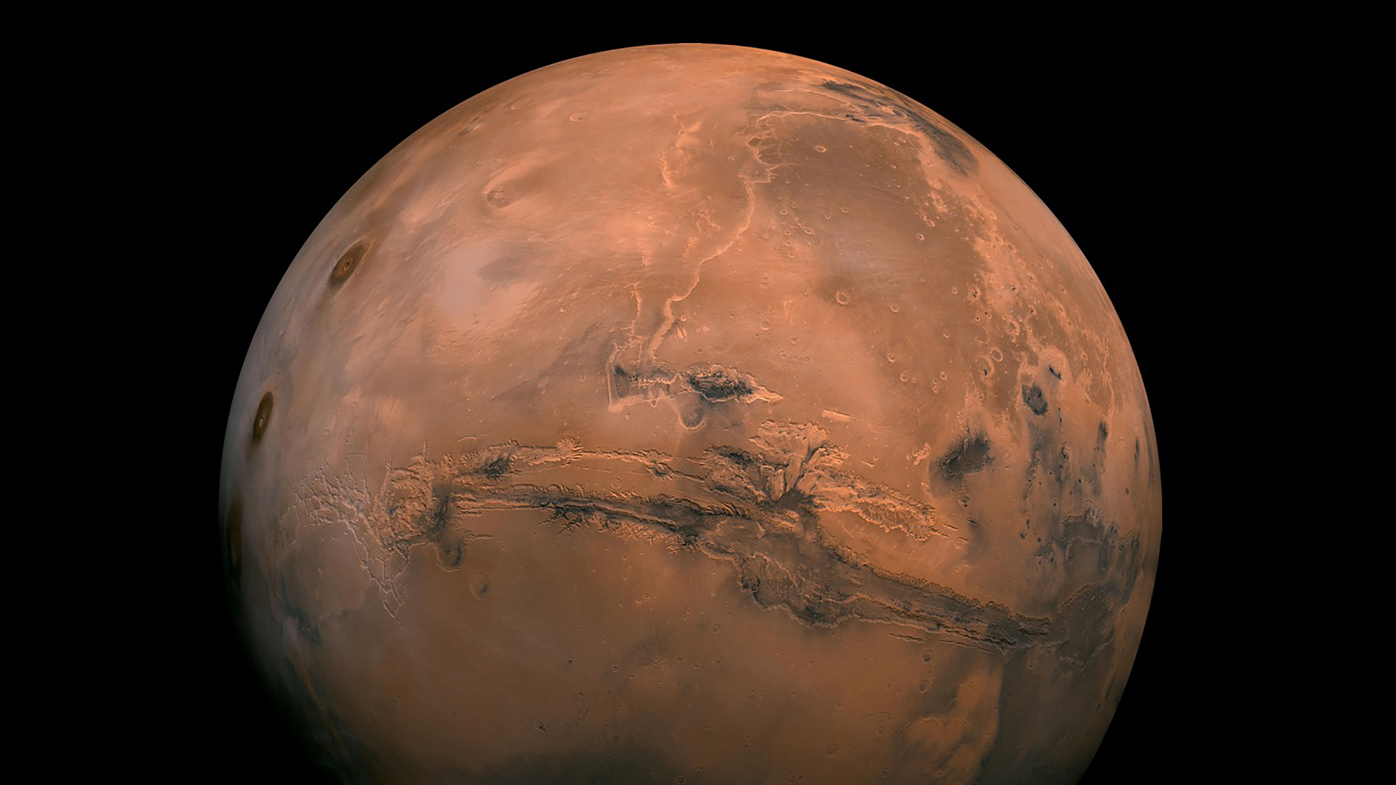 Next week, Earth will swing between Mars and the sun.

This event, called Mars' opposition, occurs on October 13, when it will be directly on the opposite side of Earth from the sun, according to NASA.

Mars and Earth don't orbit the sun in perfect circles or even on the same plane. Instead, the planets have elliptical orbits shaped like ovals.

READ MORE: Comet has its own 'northern lights', says NASA 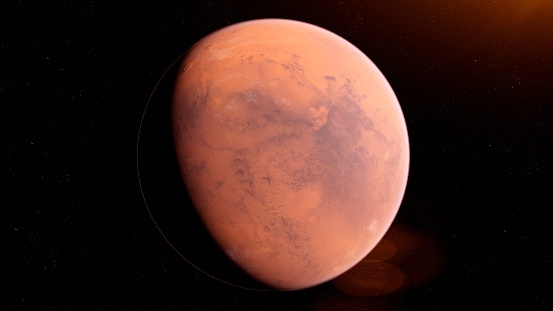 For example, while Earth only takes 365 days to complete an orbit around the sun, Mars takes 687 days. When Earth moves closer to the sun, Mars moves away from it.

Currently, NASA's Perseverance rover is zipping through space and on its way to landing on Mars in February 2021. It's one of several missions en route to Mars, including the United Arab Emirates' Hope probe and China's Tianwen-1.

Perserverance launched on July 30, specifically within a time frame that would allow for a quicker journey between Earth and Mars when they're in alignment on the same side of the sun.

Watch for Venus, Jupiter and Saturn

In addition to beautifully bright Mars, look out for other planets lighting up the sky.

Venus, which is the third brightest object in the night sky after the sun and the moon, is still brighter than Mars - it only appears so in the morning.

Mars reigns supreme in the night sky right now and Venus shows off its brightness in the eastern morning sky, according to EarthSky, a nonprofit organisation and astronomy website. 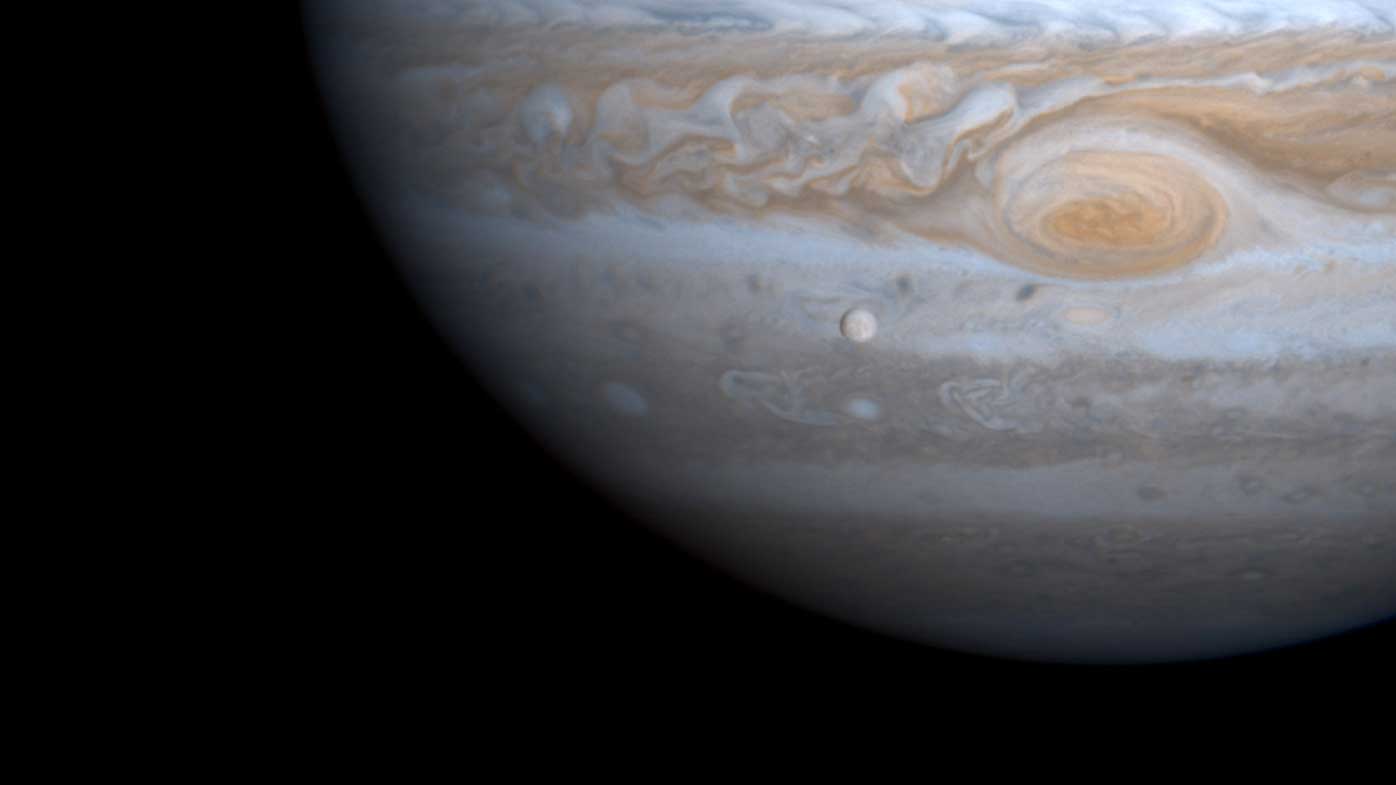 Mars is even outshining Jupiter throughout October.

But once Mars fades from view, Jupiter will be one of the brightest objects in the evening sky, and Saturn will also be visible to the east of Jupiter.

This is because of a conjunction of Jupiter and Saturn. The two largest planets in our solar system are having a rare meeting that occurs every 20 years.

The conjunction officially occurs on December 21, 2020, but both planets are visible now in proximity to each other and will be for the rest of the year in the night sky.

Jupiter outshines the stars, while Saturn gives off a bright golden glow. 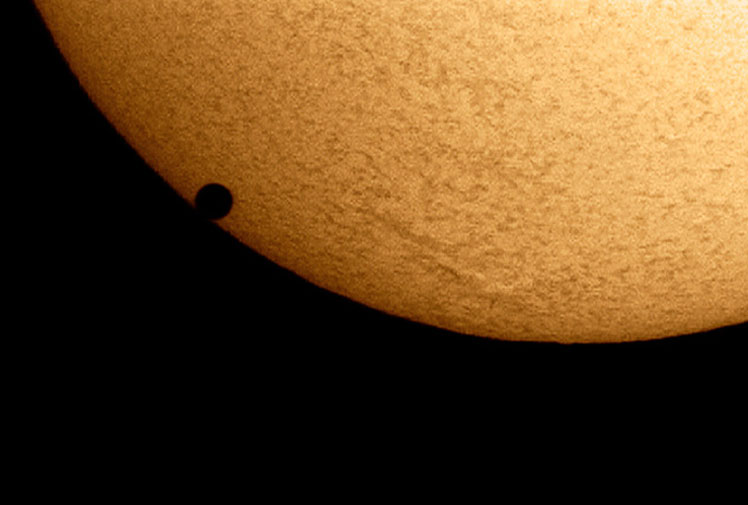 During the last great conjunction in 2000, the two giant planets were near the sun from our perspective on Earth, making them difficult to see.

The reason this conjunction is rare is due to the orbits of these giant planets - Jupiter takes 12 Earth years to complete one orbit around the sun, and Saturn takes 30 years.

And every 20 years, Jupiter catches up with Saturn from our perspective on Earth.

So take advantage of this rare opportunity to see both close together in the night sky.