A man allegedly headbutted and spat on a policewoman after being told to leave one of Sydney’s closed beaches.

A man allegedly headbutted and spat on a policewoman after being told to leave one of Sydney's closed beaches.

Yesterday morning, lifeguards told the 29-year-old man and his 19-year-old female companion that Maroubra Beach was closed to prevent the spread of coronavirus.

The pair allegedly responded by verbally abusing the lifeguards, prompting them to call police. 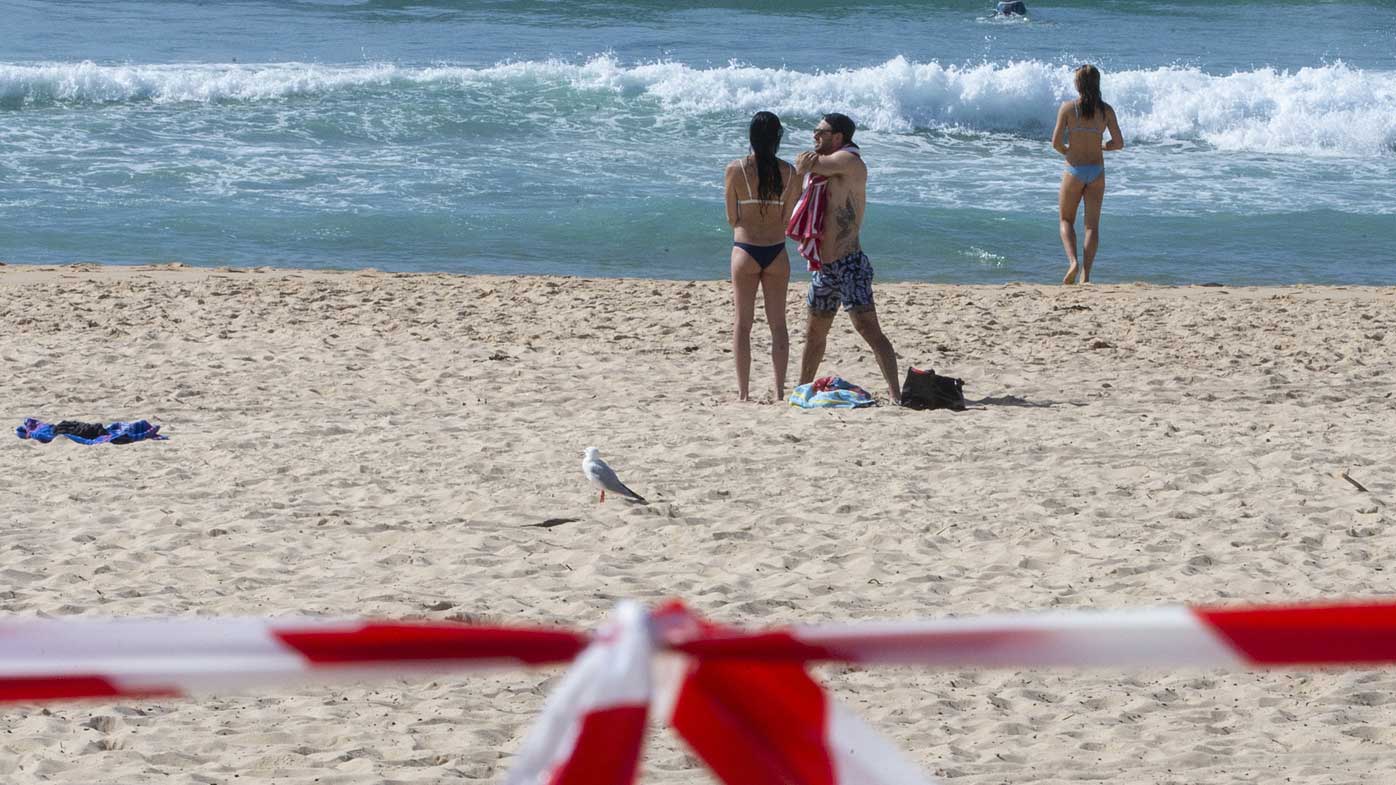 When confronted by officers a short time later on nearby Mons Avenue, the man allegedly headbutted and spat on a female sergeant.

She suffered a cut to her lip and swelling to her head.

The pair was both arrested and taken to Maroubra Police Station. 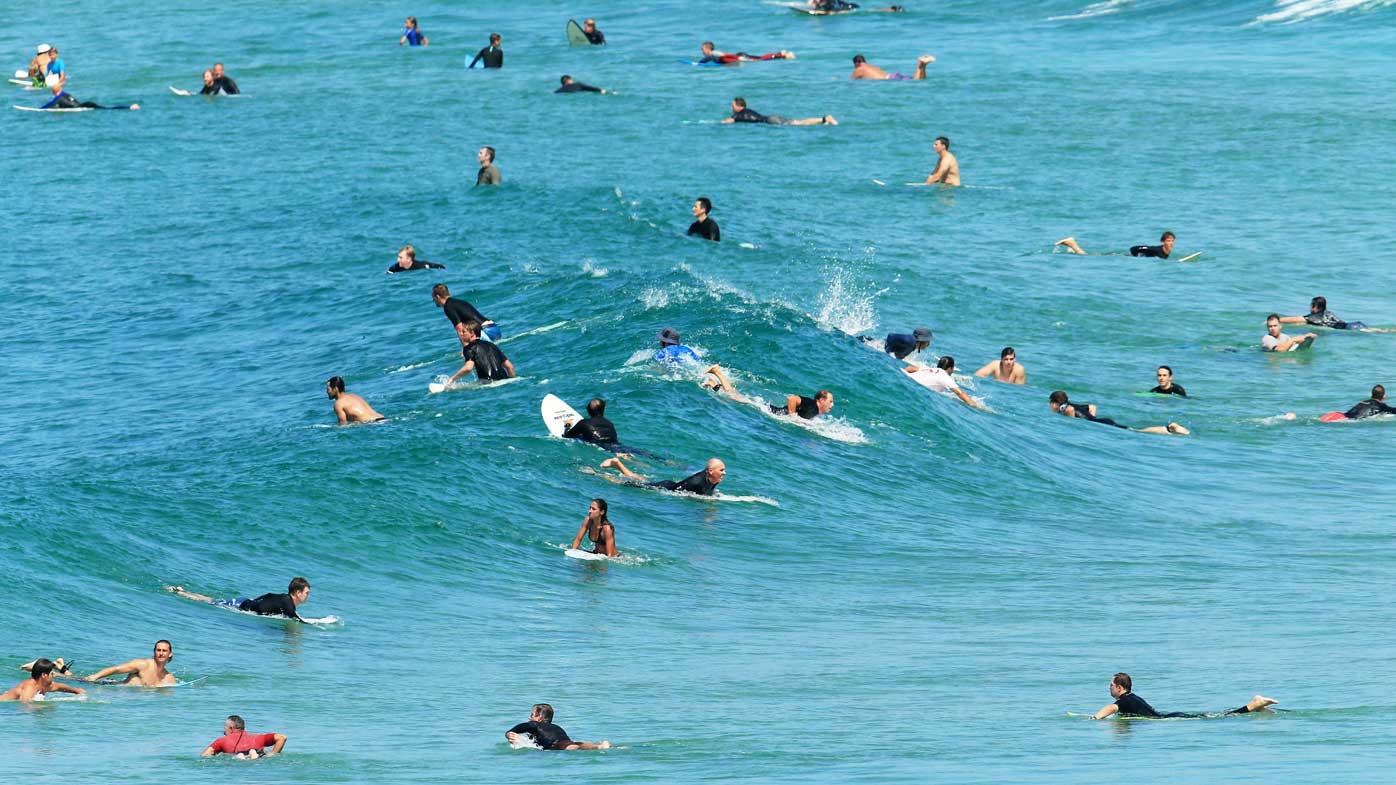 The man faced Central Local Court yesterday where he was refused bail. He is scheduled to appear there again today.

The woman was issued with a criminal infringement notice.

Police Minister David Elliott fumed at the way police had been treated during the coronavirus pandemic. 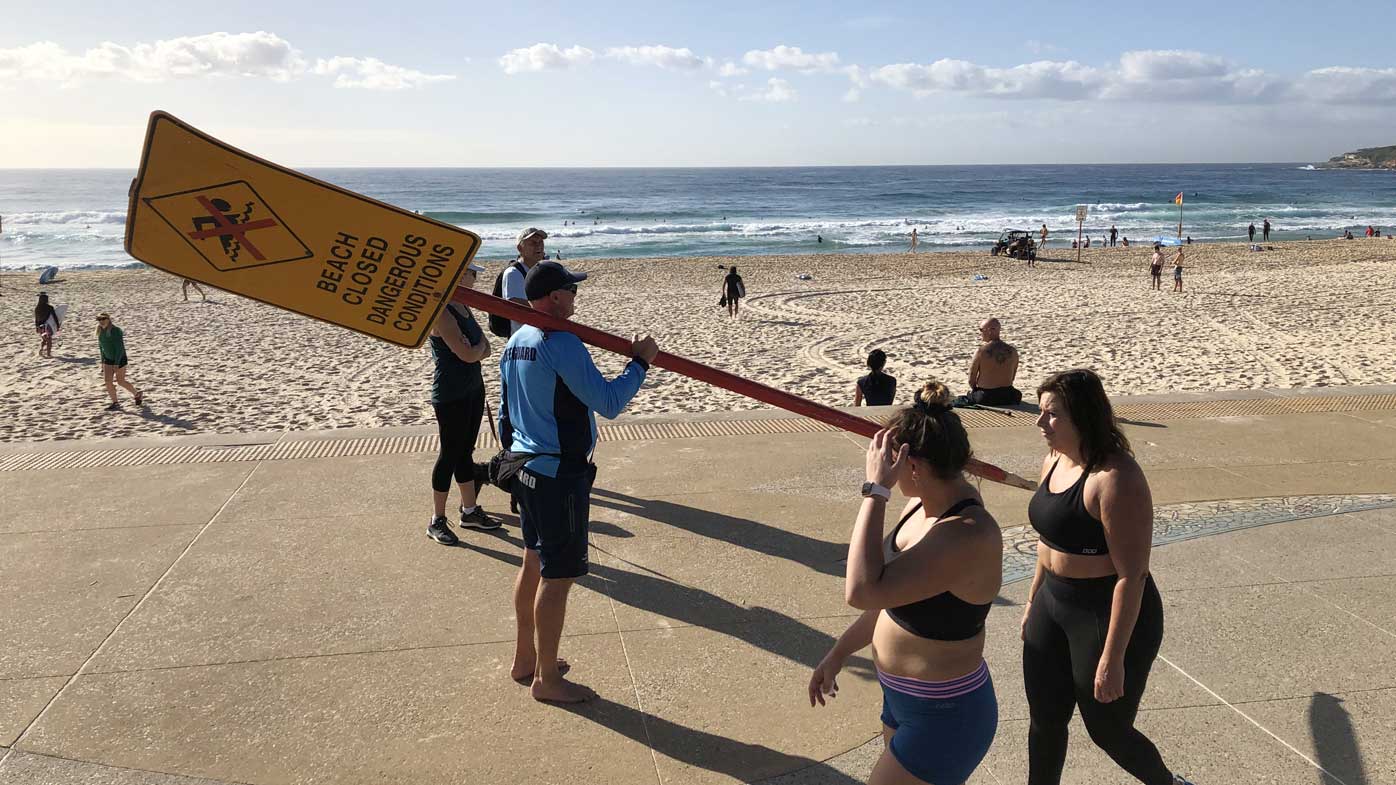 "I've had a gutful of people abusing, harassing and assaulting our hardworking police officers who put their own safety on the line every day to protect the very people who attack them," Mr Elliott said.

"If you choose to ignore a direction from police – one that is in place to save lives – then you can expect to be issued with a hefty fine or jail time."

NSW Police have the power to issue penalty infringement notices to anyone breaching coronavirus pandemic rules. 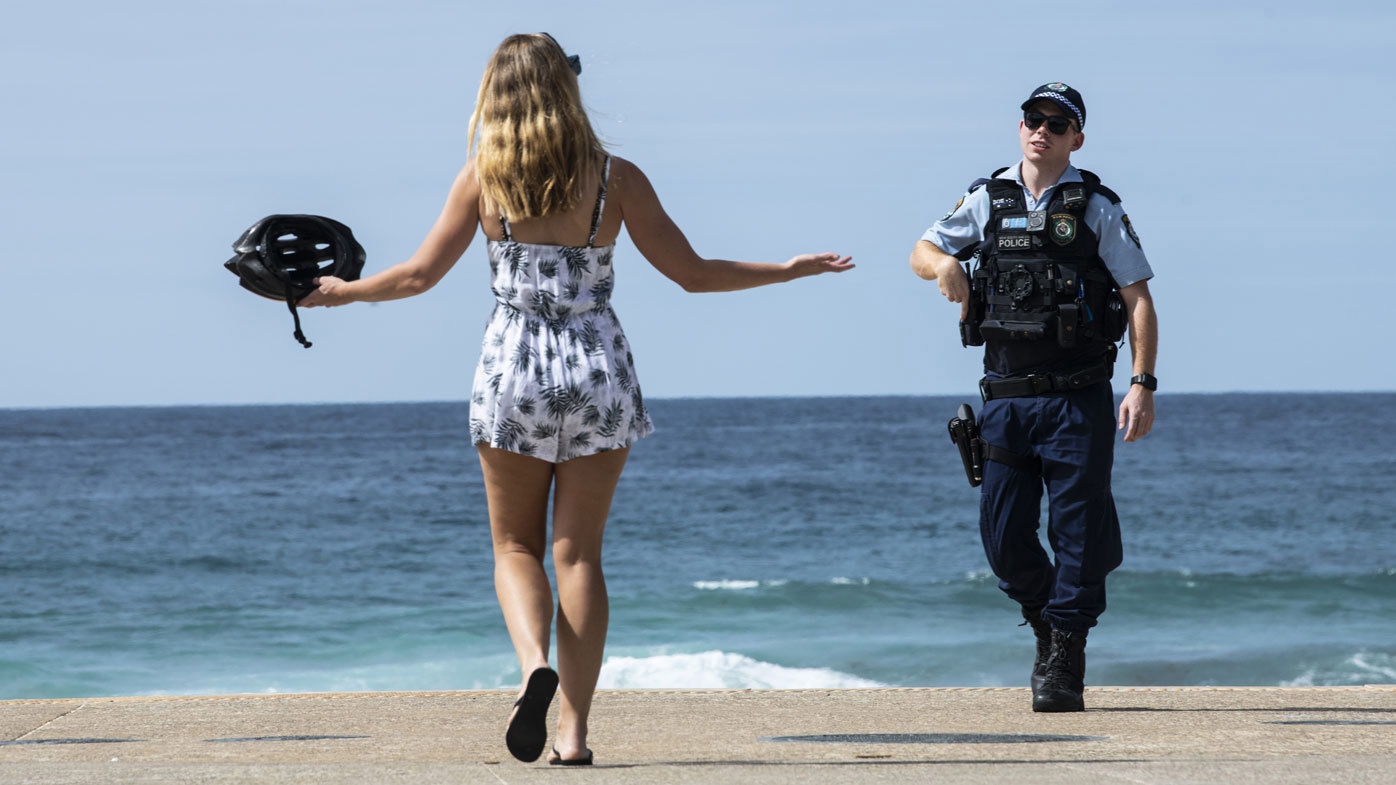 Maroubra is one of many beaches which have been closed in recent days to enforce social distancing.

Others in Sydney include Bondi, Clovelly, Malabar, Palm Beach and Tamarama.