The ‘wet’ market identified as the epicentre of China’s deadly coronavirus outbreak sold a range of exotic animals for human consumption, including snakes, foxes, wolf cubs and snakes.

The 'wet' market identified as the epicentre of China's deadly coronavirus outbreak sold a range of exotic animals for human consumption, including snakes, foxes, wolf cubs and snakes.

The flu-like virus has so far killed 17 people and infected more than 570, with cases surfacing in the US, Japan, South Korea and Thailand.

Many of the infected people worked or lived near Huanan Wholesale Seafood Market in Wuhan, reports the South China Morning Post.

It is known as a 'wet market' – a place that traditionally sells live and dead animals for consumption. 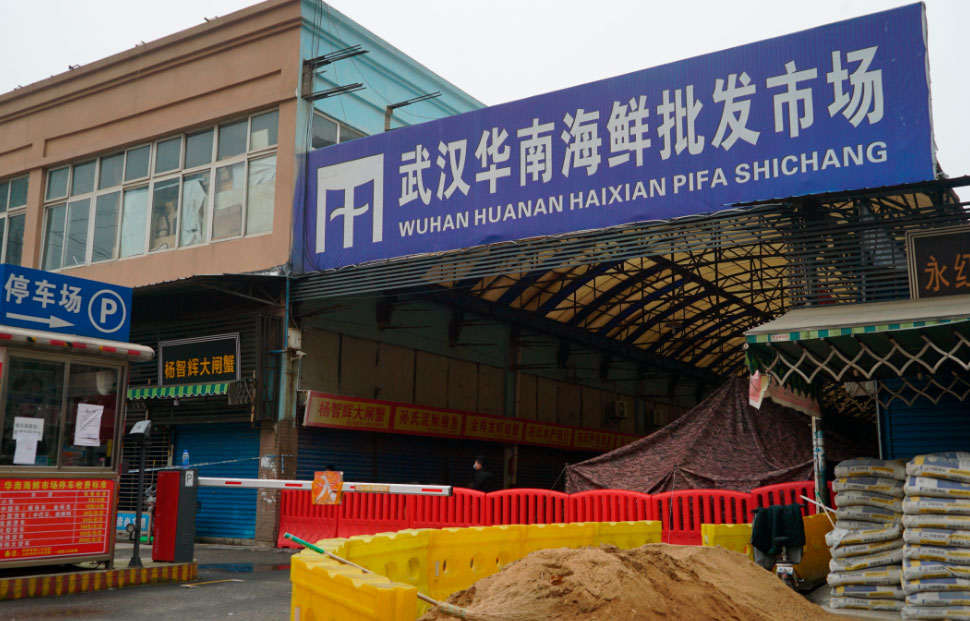 Health experts believe the site – which was shut down last month at the start of the outbreak -is the source of the virus.

The first fatality from the virus was a 61-year-old man who was a regular customer at the market, reports Bloomberg.

With stalls packed in the market area, the virus was able to jump from wild animals sold there.

According to a menu posted by a stall holder on a top Chinese app, around 100 types of live animals and poultry were being sold. These included foxes, wolf cub and palm civet.

The World Health Organisation believed civets carried a virus from bats that was transferred to humans in a wet market near Hong Kong that triggered the Severe Acute Respiratory Syndrome (SARS) in 2002. The outbreak killed 774 people globally. 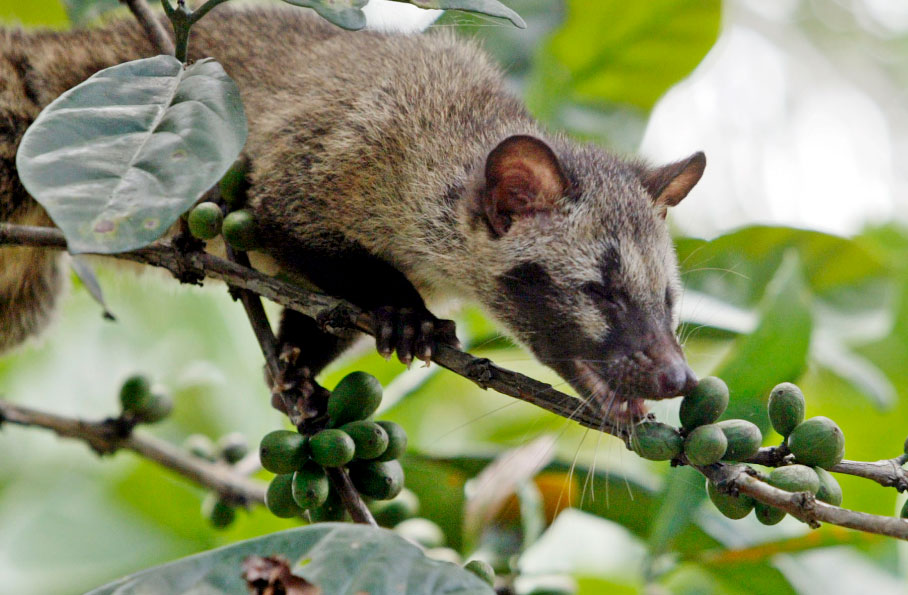 China allows the captive breeding of wild animals for commercial reasons but companies must obtain a licence.

Officials in Wuhan are shutting airport and train stations for outgoing passengers, according to Chinese state media.

Residents have been advised not to leave, despite millions of Chinese travelling for the upcoming Lunar New Year holiday.