European countries are now opening their borders to people from other nations on the continent as authorities in the Chinese capital deal with a new outbreak.

Europe is taking a big step toward a new normality as many countries open borders to fellow Europeans after three months of coronavirus lockdowns – but even though the people of the continent love their summer holidays, it's not clear how many are ready to travel again.

Tourists from the rest of the world will just have to wait for now. 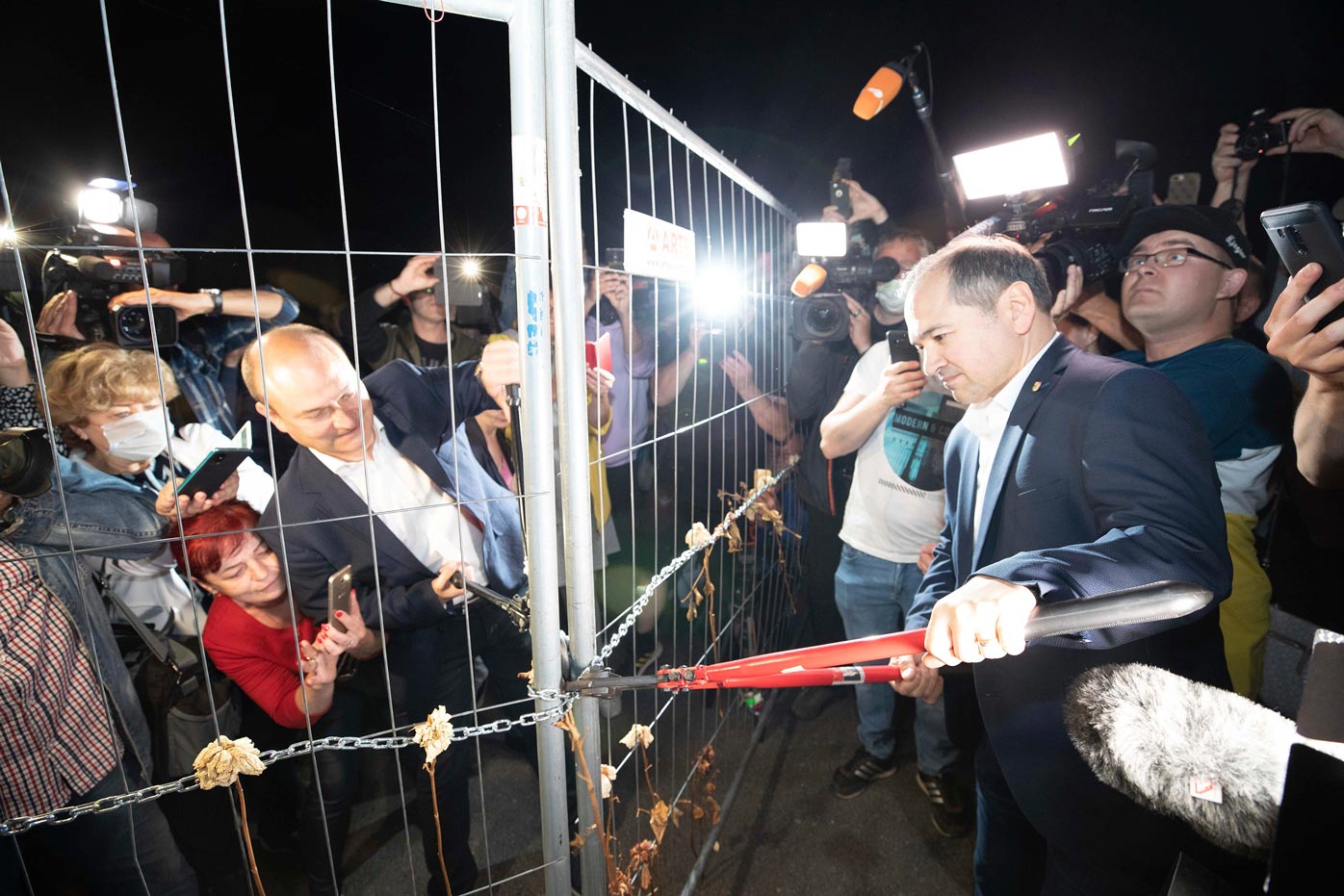 Europe is expected to start opening up to some visitors from elsewhere next month but details remain unclear.

European Union Home Affairs Commissioner Ylva Johansson told member countries last week that they "should open up as soon as possible" and suggested Monday (local time) was a good date.

Many countries are doing just that, allowing travel from the EU, Britain and the rest of Europe's usually passport-free Schengen travel area which includes non-EU countries including Switzerland.

Greek Prime Minister Kyriakos Mitsotakis acknowledged on Saturday that "a lot will depend on whether people feel comfortable to travel and whether we can project Greece as a safe destination".

Greece has emphasised its handling of its outbreak, which recorded only 183 deaths. 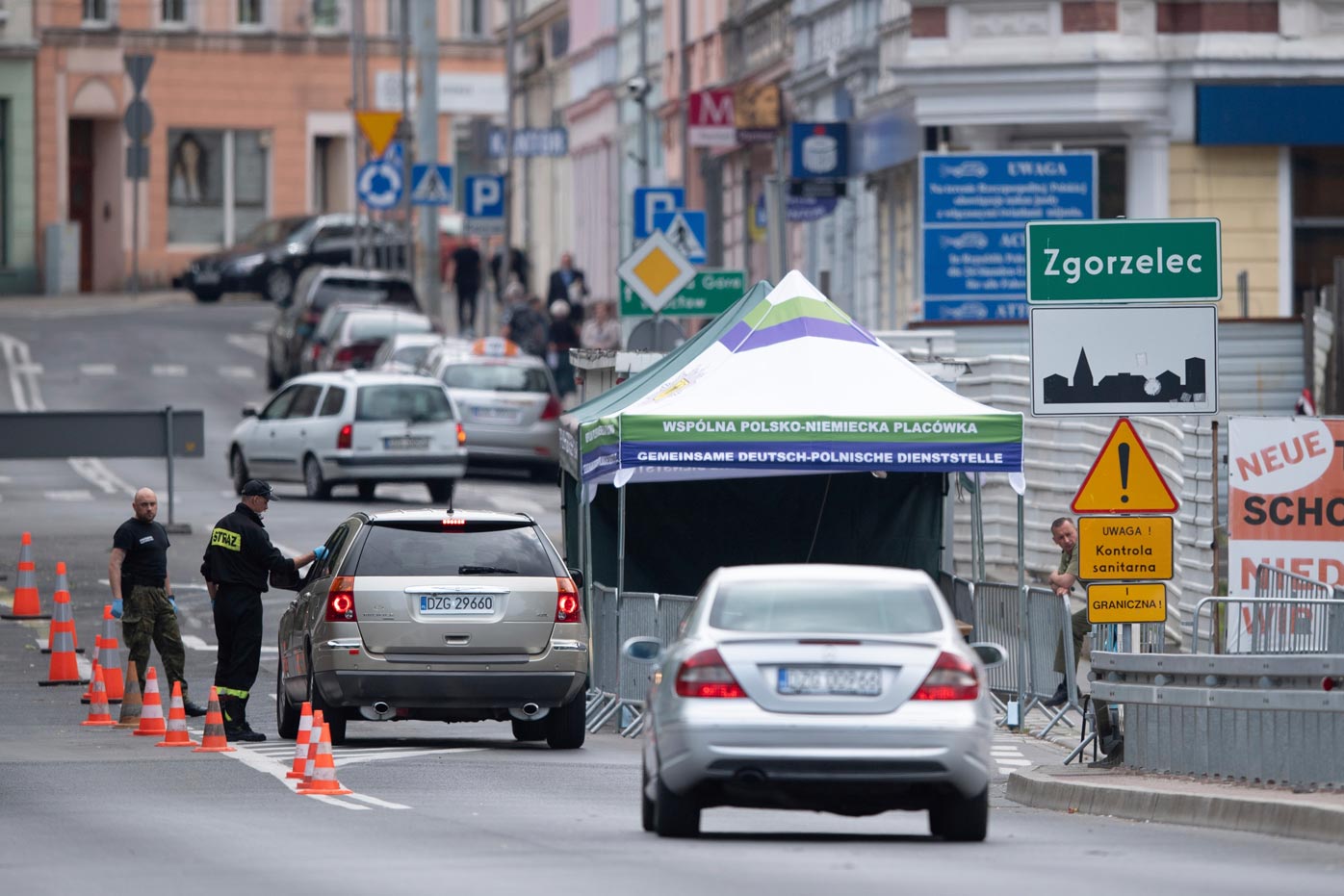 Overall, Europe has registered more than 182,000 virus-linked deaths this year, according to a tally by Johns Hopkins University that also shows Europe has had 2.04 million infections.

More than 7.83 million people have been reported to be infected by the novel coronavirus globally and 429,881​ have died.

Hard-hit Spain, which on Sunday moved forward its opening to European travellers by 10 days to June 21, is allowing thousands of Germans to fly to its Balearic Islands for a trial run starting on Monday – waiving its 14-day quarantine for the group.

"This pilot program will help us learn a lot for what lies ahead in the coming months," Prime Minister Pedro Sanchez said.

"We want our country, which is already known as a world-class tourist destination, to be recognised as also a secure destination." 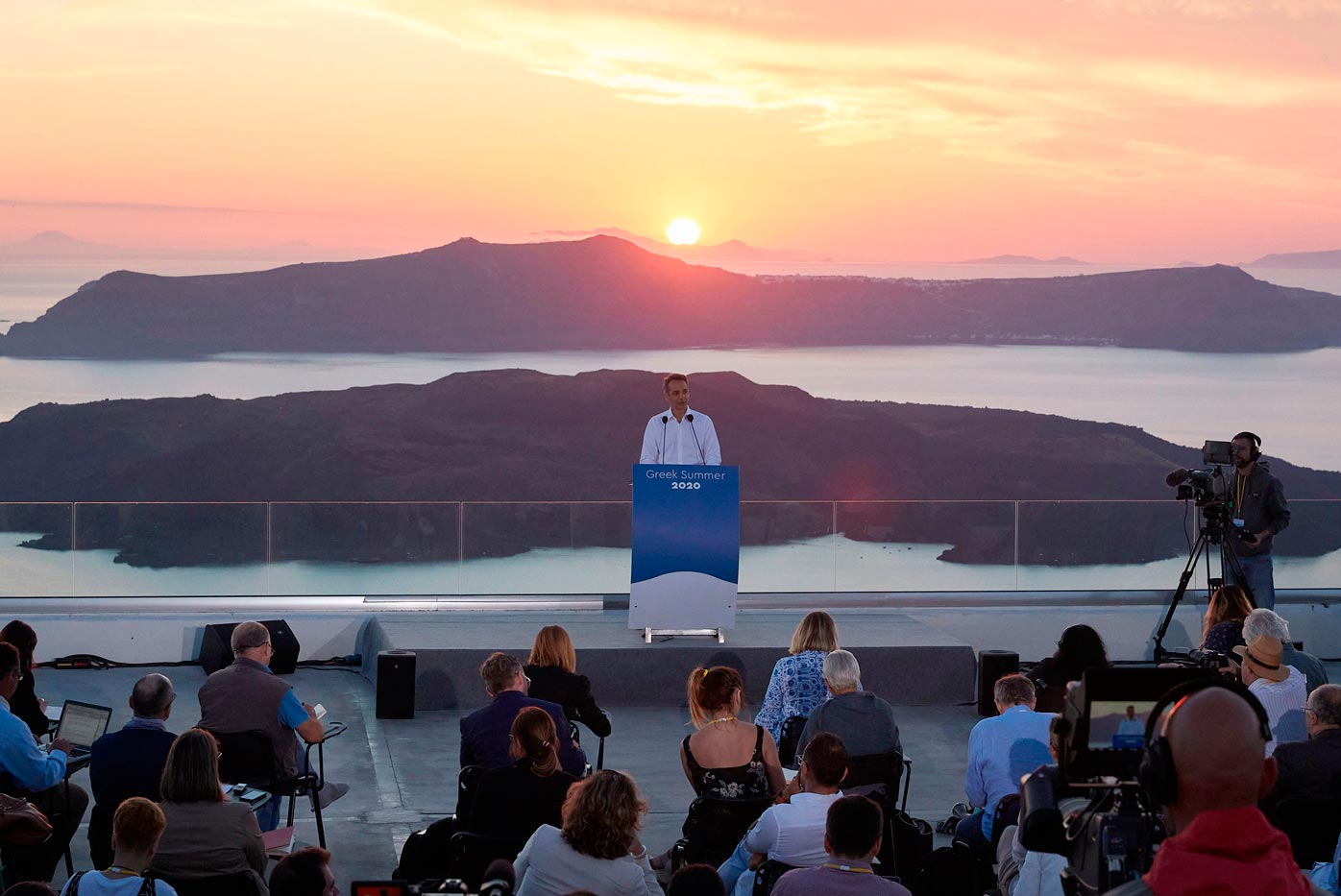 Border checks in some places have already wound down. Italy opened its borders on June 3 and towns on the German-Polish border celebrated early on Saturday as Poland opened the gates.

At midnight, the mayors of Goerlitz, Germany and Zgorzelec, Poland cut through chains on a makeshift fence that had divided the towns.

Germany, like France and others, is lifting remaining border checks on Monday and scrapping a requirement that arrivals must prove they have a good reason to enter.

It also is easing a worldwide warning against non-essential travel to exempt European countries – except, probably, Finland, Norway and Spain, where travel restrictions remain, and Sweden, where the level of new coronavirus infections is deemed too high.

Meanwhile, China's capital has recorded dozens of new cases in recent days, all linked to a major wholesale food market, raising concerns about a resurgence of the disease. 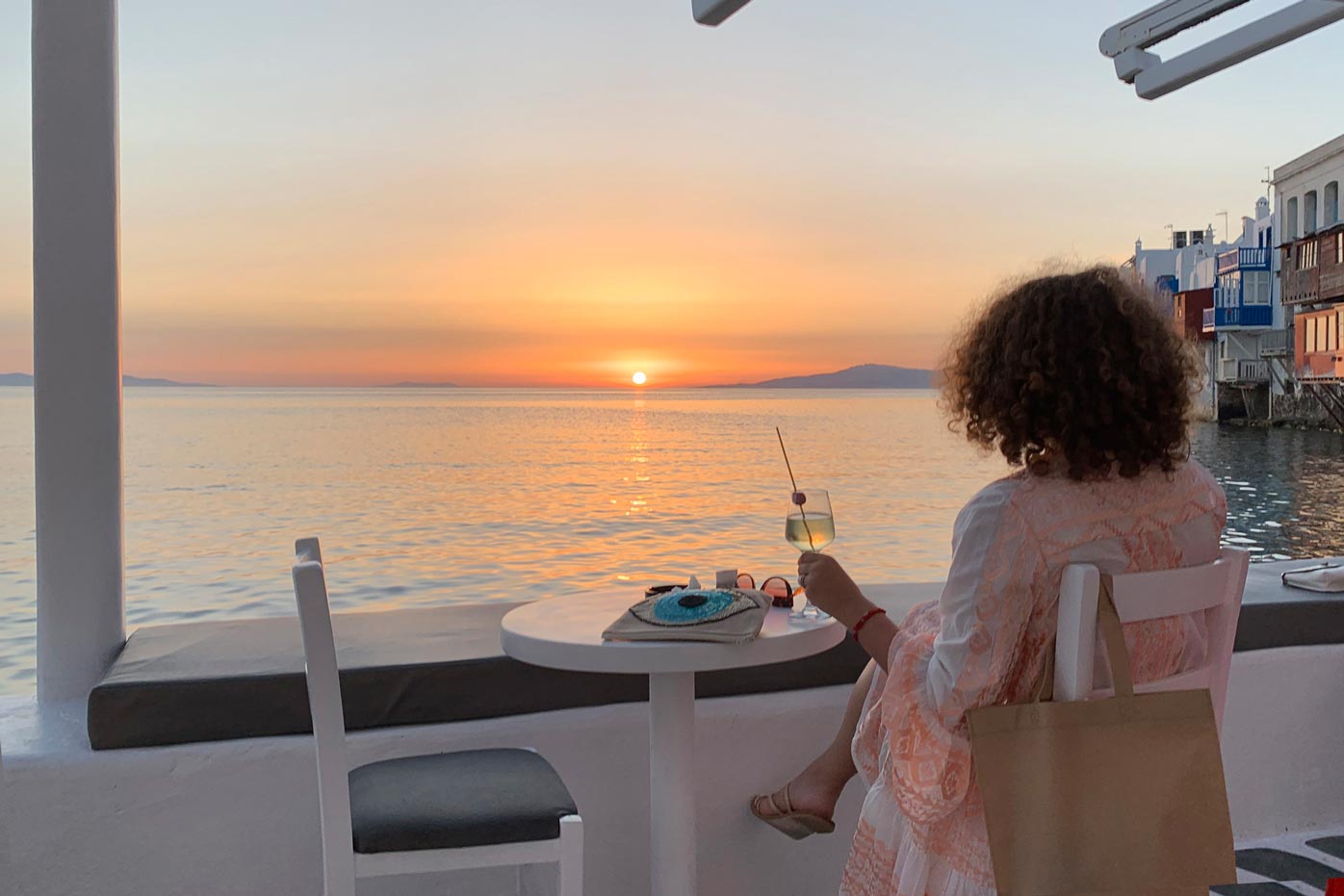 Beijing is taking steps to try to halt the outbreak including ramping up testing.

On Sunday night authorities in the city ordered all companies to supervise 14-day home quarantine for employees who have visited the Xinfadi market or been in contact with anyone who has done so.

There had been almost no new coronavirus cases in the city for almost two months until an infection was reported on June 12, and since then the total number has climbed to 51, including eight reported in the first seven hours of Sunday.

According to the city's health authority, contact tracing showed all the infected people had either worked or shopped inside Xinfadi, said to be the largest food market in Asia, or had been in contact with someone who was there.

The market was closed before dawn on Saturday and the district containing the market put itself on a "wartime" footing.

The Beijing outbreak has already spread to the neighbouring northeastern province of Liaoning, where the provincial health authority said the two new cases confirmed on Sunday were both people who had been in close contact with confirmed cases in Beijing.

At least 10 Chinese cities, including Harbin and Dalian, have urged residents not to travel to the capital or to report to authorities if they have done so recently.