Police are hunting a pair of men after a teenager was allegedly stabbed at a beach in an “unprovoked attack” in Melbourne’s south-east.

Police are hunting a pair of men after a teenager was allegedly stabbed at a beach in an "unprovoked attack" in Melbourne's south-east.

The 18-year-old male teenager was at Seaford beach with a group of friends on November 19, when he was approached by an unknown man, who shouted at him before stabbing him in the stomach.

The man, along with an associate who was waiting nearby, then fled towards Station Street and then north along the railway tracks. 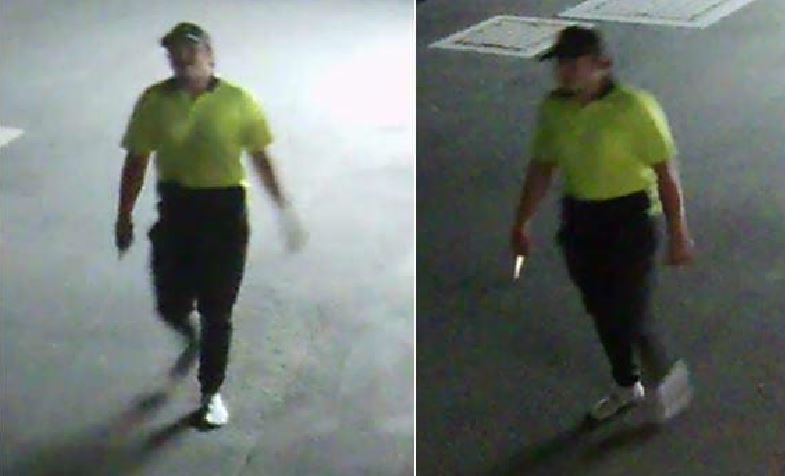 The teenager was hospitalised with serious injuries for a number of days.

Detectives from Frankston Crime Investigation Unit are investigating the stabbing, releasing CCTV of two men they wish to speak to in relation to the incident.

The first man had a solid build and was approximately 186cm tall. 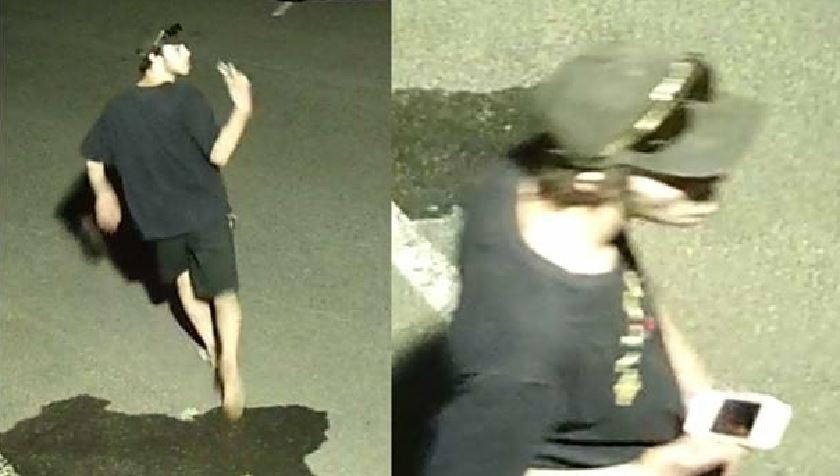 The second man is believed to be approximately 180cm tall with a slim build and was wearing a black Tommy Hilfiger t-shirt, dark knee length shorts and a dark-coloured cap.

He was unshaved and had short dark hair.

READ:  Husband's cremated remains got lost in mail, but story has a twist
Shares
Share This
Finance Advice 2021