Technology giants Google and Facebook will be required to negotiate with Australian media companies over payment for news content and notify them of algorithm changes under a mandatory code of conduct.

Treasurer Josh Frydenberg and the Australian Competition and Consumer Commission (ACCC) this morning announced the draft code for digital platforms.

Discussions will then take place before legislation is introduced next month. 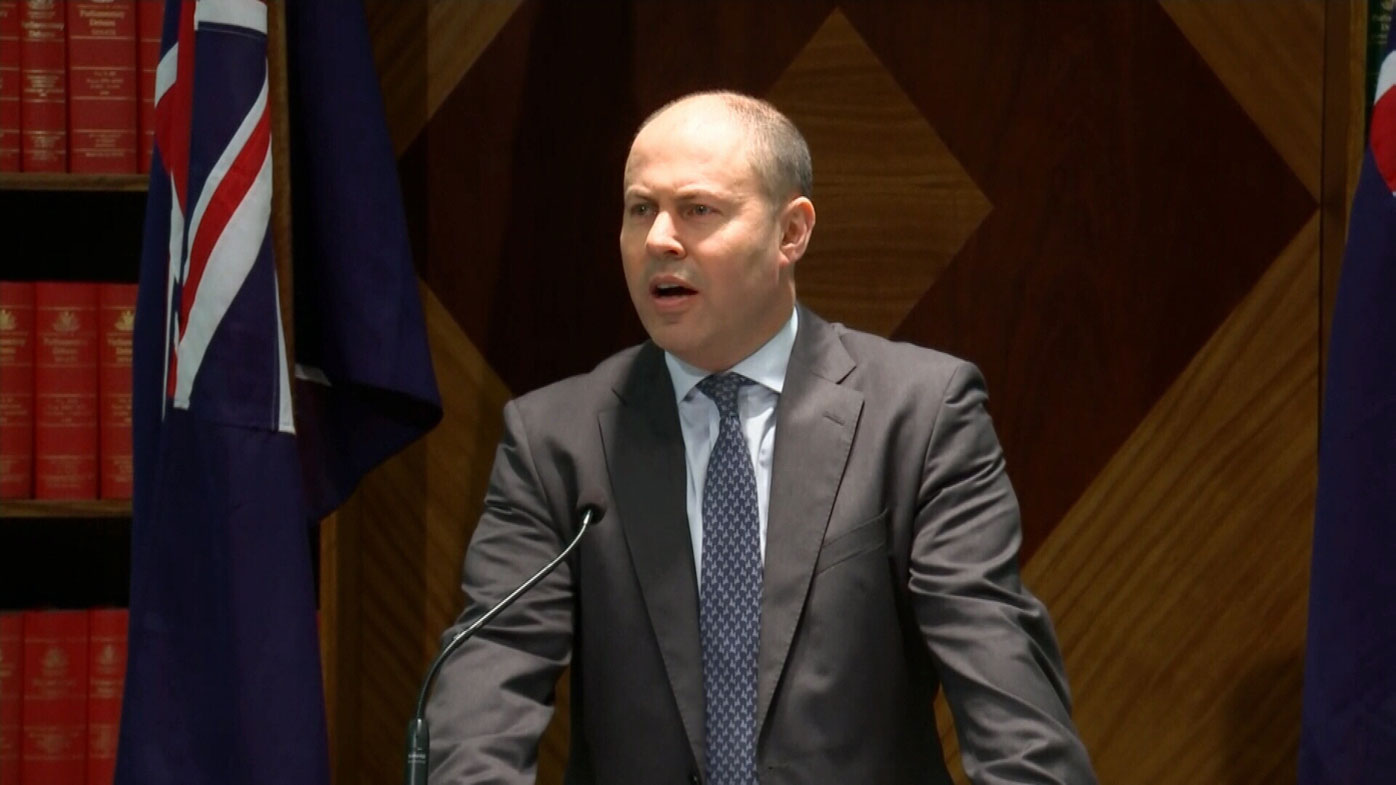 "As the technology has developed and as the power, the wealth, the influence of these digital platforms, namely Google and Facebook, has grown, our regulatory framework has not kept up," Mr Frydenberg said from Melbourne this morning.

"And as a result, there is a very unequal bargaining position between Australian news media businesses that produce original content and the digital platforms."

In December last year, the ACCC was directed by the Morrison Government to facilitate the development of voluntary codes to address bargaining power imbalances between digital platforms and news media businesses. 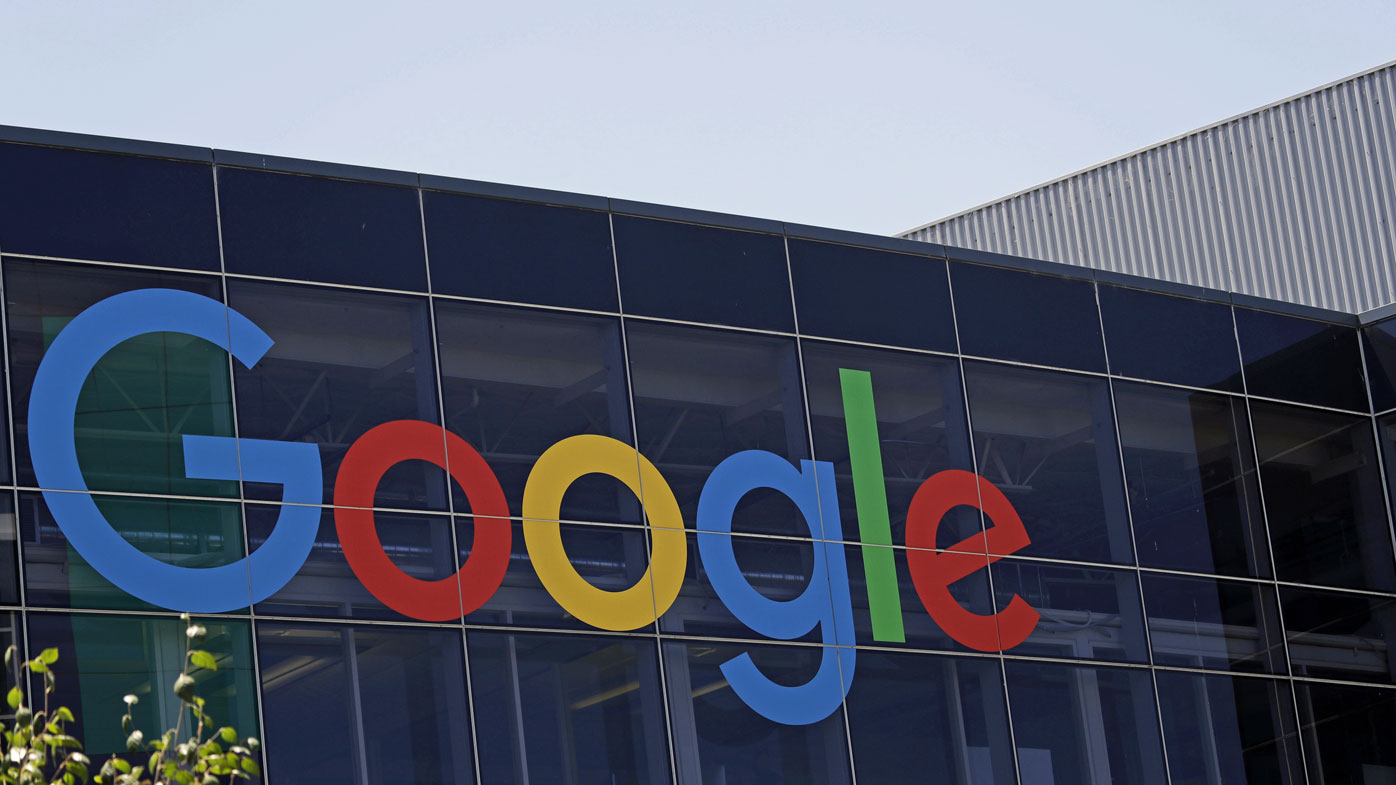 "What we've sought to do is create a level playing field to ensure a fair go for Australian news media businesses and that when they generate original content, they are fairly paid for it," Mr Frydenberg said.

"We want Google and Facebook to continue to provide these services to the Australian community which are so much loved and used by Australians. But we want it to be on our terms.

READ:  THE HUNTER VALLEY’S MONTH-LONG WINE & FOOD FESTIVAL IS BACK ON THE TABLE

Nine said it was confident this would have long-term benefits and welcomed the draft proposal.

"Nine welcomes the fact that the ACCC and the Government continue to push the agenda forward by recognising the importance of the regulatory and bargaining imbalances that exist between Australian media organisations and the dominate global digital platforms," a Nine spokesperson said.

"We are confident that following this important step in the process we are positioned to achieve an outcome which will ensure significant long term benefits to our news organisation."

The draft code would require technology giants including Google and Facebook to "negotiate in good faith" payment with digital media companies, the treasurer said. 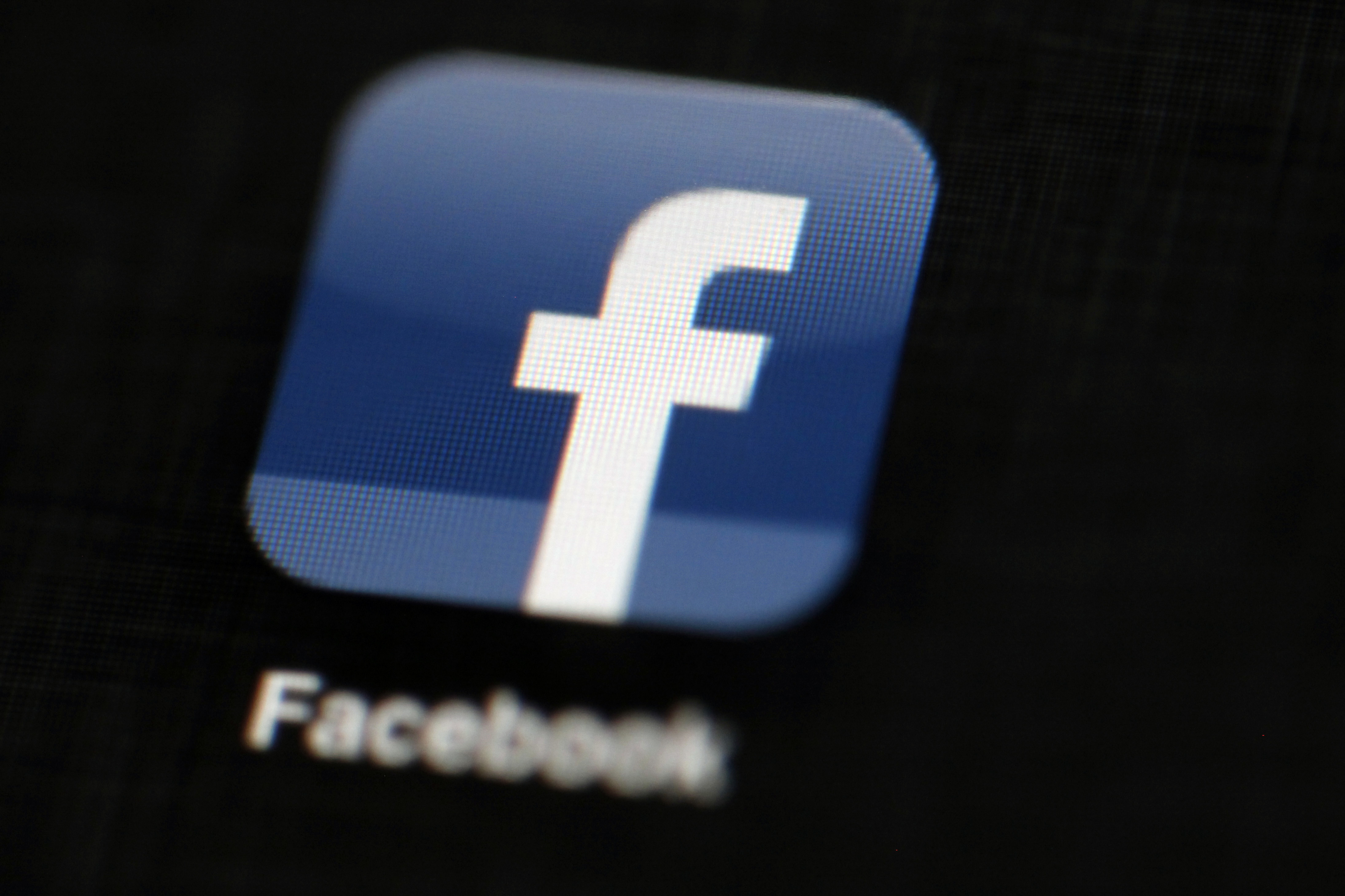 "These news media businesses will be able to negotiate either individually or collectively," Mr Frydenberg said.

"If they cannot reach an agreement on three months of negotiation, they can go to a binding arbitration. Arbitration is limited to the issue of payment or remuneration."

The code also requires the companies to advise of any algorithm changes that may affect news.

Original news content could need to be recognised under the code, he said.

"The code prohibits digital platforms from discriminating against Australian news media businesses that are covered by the code. As appropriate, there are substantial penalties for breaches," Mr Frydenberg said.

There will be maximum penalties of up to $10 million per breach or three times the benefit obtained or 10 per cent of annual turnover, whichever is greater.

Communications Minister Paul Fletcher said a mandatory code of conduct was in the best interest of all Australians.

READ:  This Photographer Is Empowering Black Women With These Beautiful Boudoir Shoots 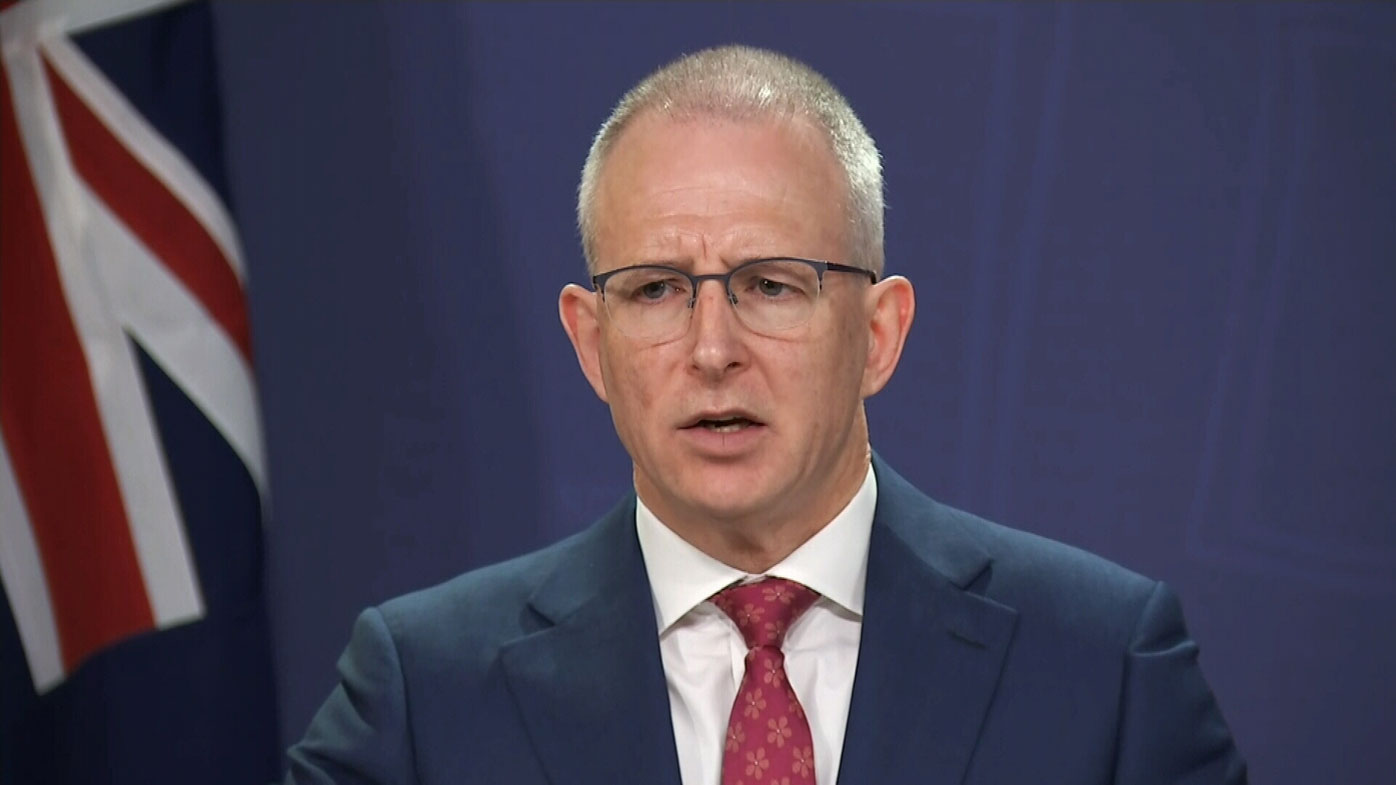 "In doing this what we're wanting to do is promote competition, to enhance consumer protection, and to support a sustainable Australian media landscape," Mr Fletcher said.

In a typical month more than 19 million Australians use Google, while 17 million use Facebook, he added.

"The business model of the digital platforms is to aggregate content not to produce their own content," Mr Fletcher said.

The tech giants then make money through advertising revenue via that content.

"What that content is doesn't greatly matter as far as their business model is concerned – it could be a news story about COVID-19 or it could be a cat video," Mr Fletcher said.

"(But) from a public policy point of view in Australia there is a public interest in having a healthy media sector about to generate news on matters of interest to Australians."