A man has died of a yet to be identified virus in the Chinese city of Wuhan, while seven others are in critical condition, health authorities say.

A 61-year-old man has died from pneumonia in the central Chinese city of Wuhan in an outbreak of a yet to be identified virus while seven others are in critical condition, the Wuhan health authorities say.

In total, 41 people have been diagnosed with the pathogen, which preliminary lab tests cited by Chinese state media earlier this week pointed to a new type of coronavirus, the Wuhan Municipal Health Commission said in a statement on its website.

Two of them have been discharged from hospital and the rest are in stable condition, while 739 people deemed to have been in close contact with the patients have been cleared, it said. 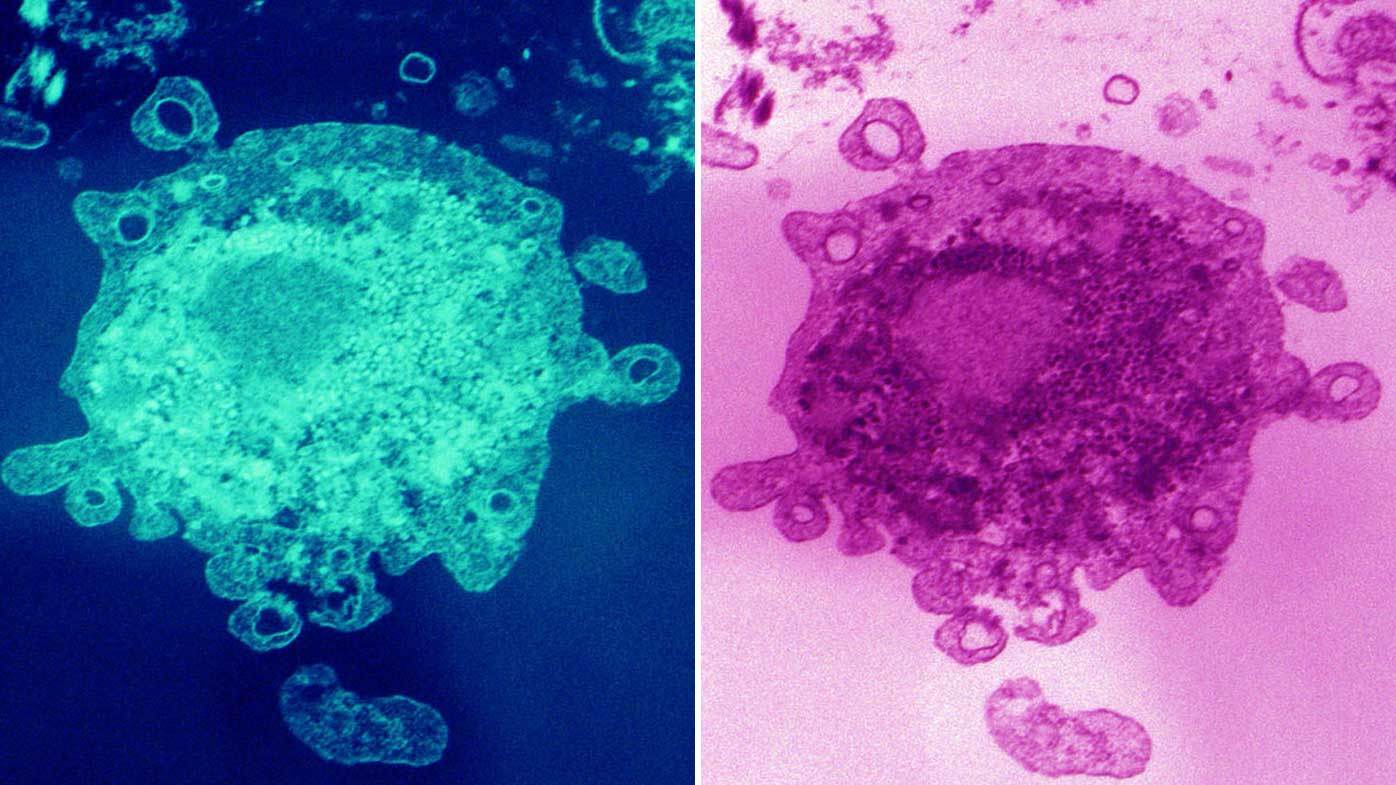 The man, the first victim of the outbreak that began in December, was a regular buyer at the seafood market, who had been previously diagnosed with abdominal tumours and chronic liver disease, the health authority said.

Treatments did not improve his symptoms after he was admitted to hospital and he died on the evening of Jan. 9 when his heart failed.

The commission added that no new cases had been detected since Jan. 3. 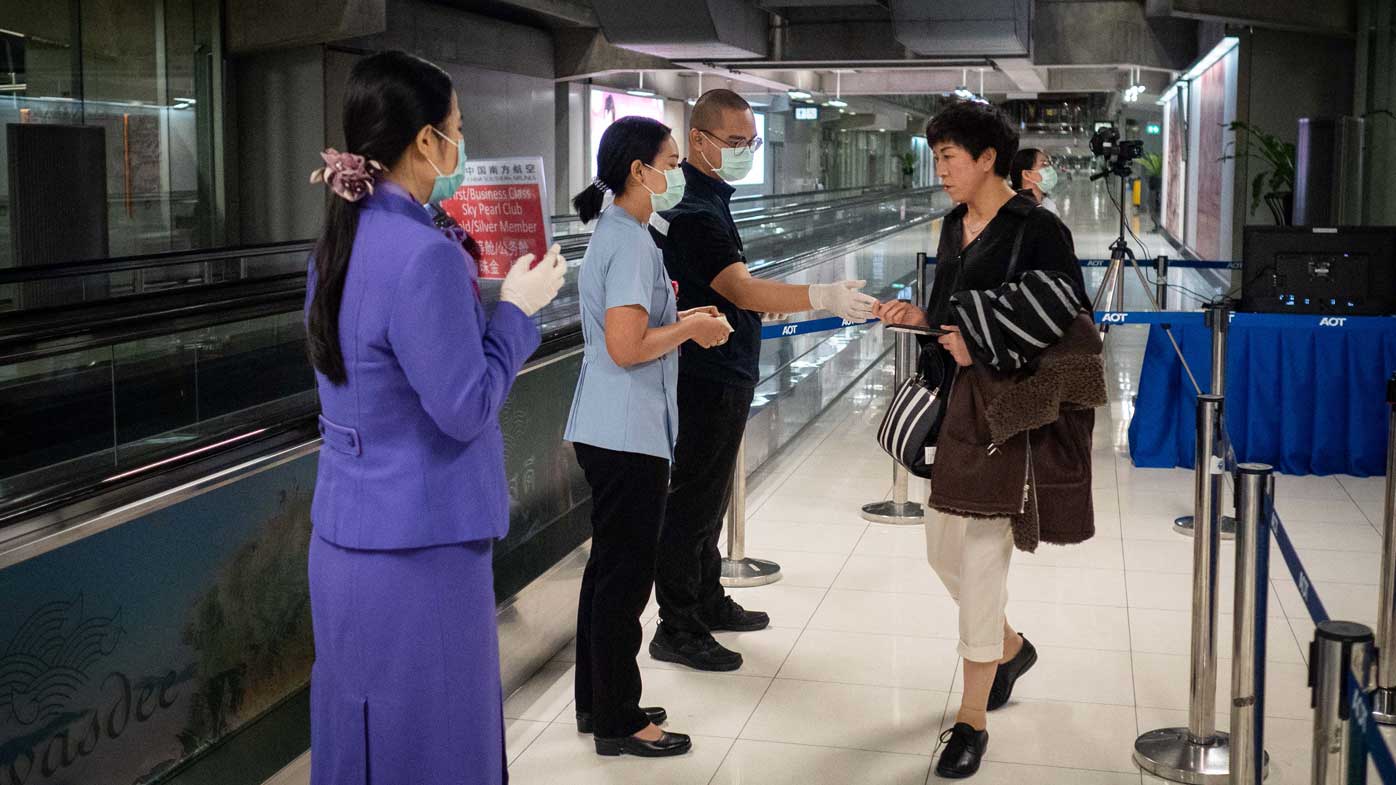 The Wuhan health authority also said that the patients were mainly vendors and purchasers at a seafood market in the city, and that to date no medical staff had been infected, nor had clear evidence of human-to-human transmission been found.

READ:  Tom Hanks Calls Out People Not Wearing Masks: 'Don't Be A P***Y'

Coronaviruses are a large family of viruses that can cause infections ranging from the common cold to SARS. Some of the virus types cause less serious disease, while some like the one that causes MERS, are far more severe. 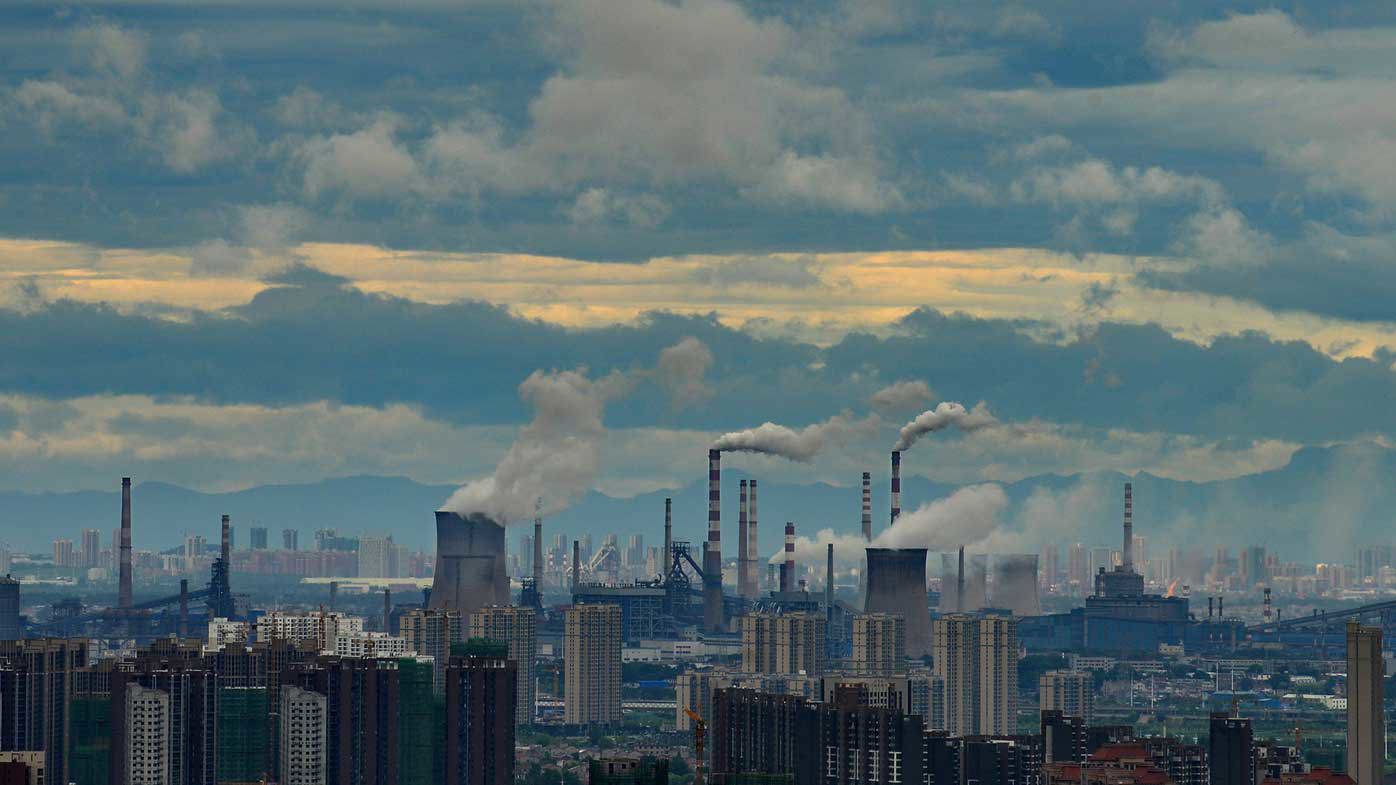