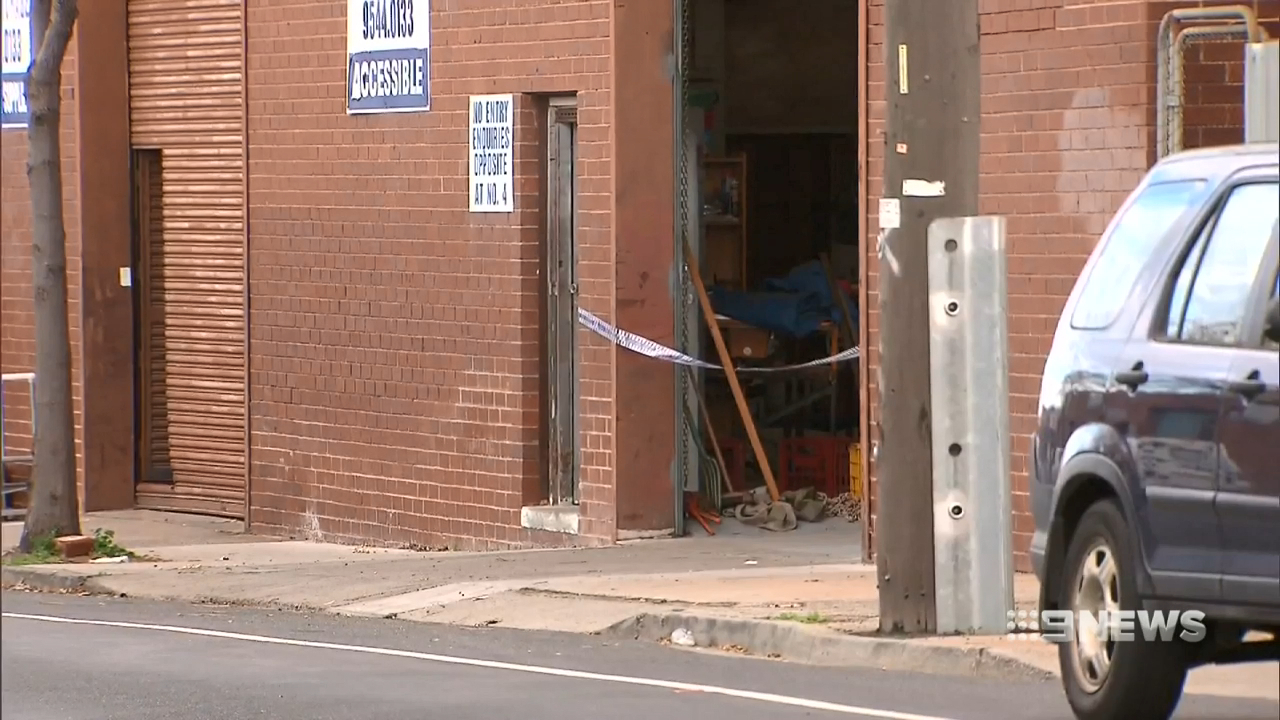 A Melbourne man who killed a graphic designer friend and kept his body stuffed in a wheelie bin for 17 years has had his prison sentence increased.

John Spencer White admitted the 2001 manslaughter of John Christianos, whose remains were discovered at an Oakleigh South storage facility in 2018 when White stopped paying storage fees. 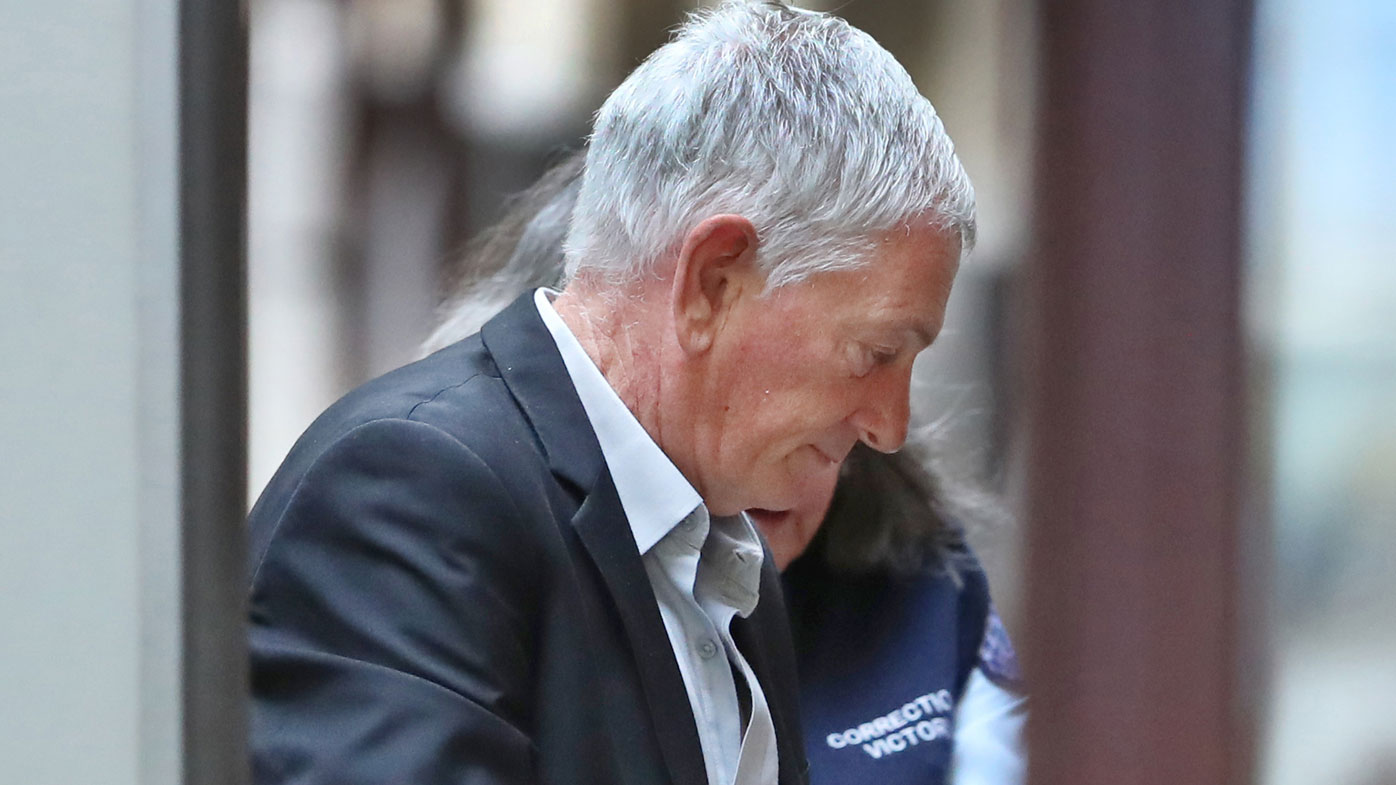 Prosecutors appealed the six-and-a-half-year jail sentence he was handed last year, arguing White had taken the law into his own hands, shooting the victim twice, after the pair argued. 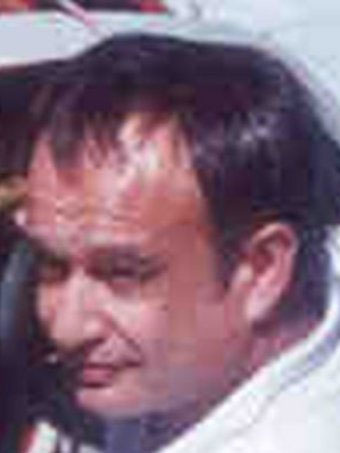 He'll be eligible for parole after serving six years. He had initially been ordered to serve at least three-and-a-half years,

White had claimed he fired the fatal shots after Mr Christianos threatened him with a knife.

He then said he panicked when he stuffed his friend's body into a wheelie bin that he kept in a storage locker.

Workers discovered the body after White stopped paying fees on the locker.