Mark Garson shot and killed Mr McKinnon in front of his fiancée in a campervan last year.

Sean McKinnon would help anyone - even a stranger knocking on his camper van in the middle of the night.

But that stranger, Mark Ronald Garson, didn't give him the chance.

He shot Mr McKinnon twice, in front of his fiancée, Bianca Buckley and even as Mr McKinnon tried to comply with his demands. 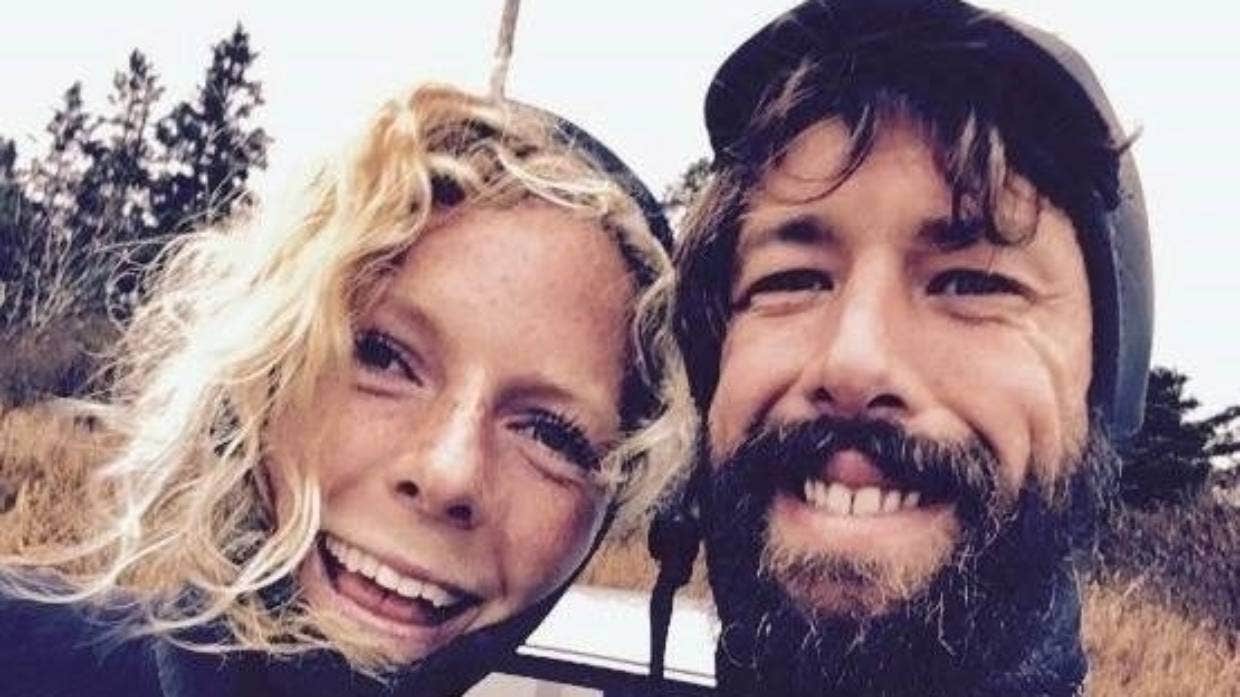 He shot Mr McKinnon twice, in front of his fiancée, Bianca Buckley and even as Mr McKinnon tried to comply with his demands.

Garson threatened to kill Ms Buckley, and wouldn't let her kiss her dying fiancé before driving off with him.

The crimes were committed in August 2019, near Raglan, New Zealand.

Garson was sentenced to life in prison today.

He must serve 15 years and four months before parole is considered, Justice Christine Gordon said in the High Court at Hamilton.

He was stranded when a friend he was consuming meth with left in the car.

So he headed for the camper van.

"I was stunned that a human being could do what you had just done before my eyes," Ms Buckley said as she addressed Garson directly in court.

"I didn't get a single moment to sit with my love."

When she begged, Garson said "No, I'll take care of him", and shut the door between them before driving away, she said. 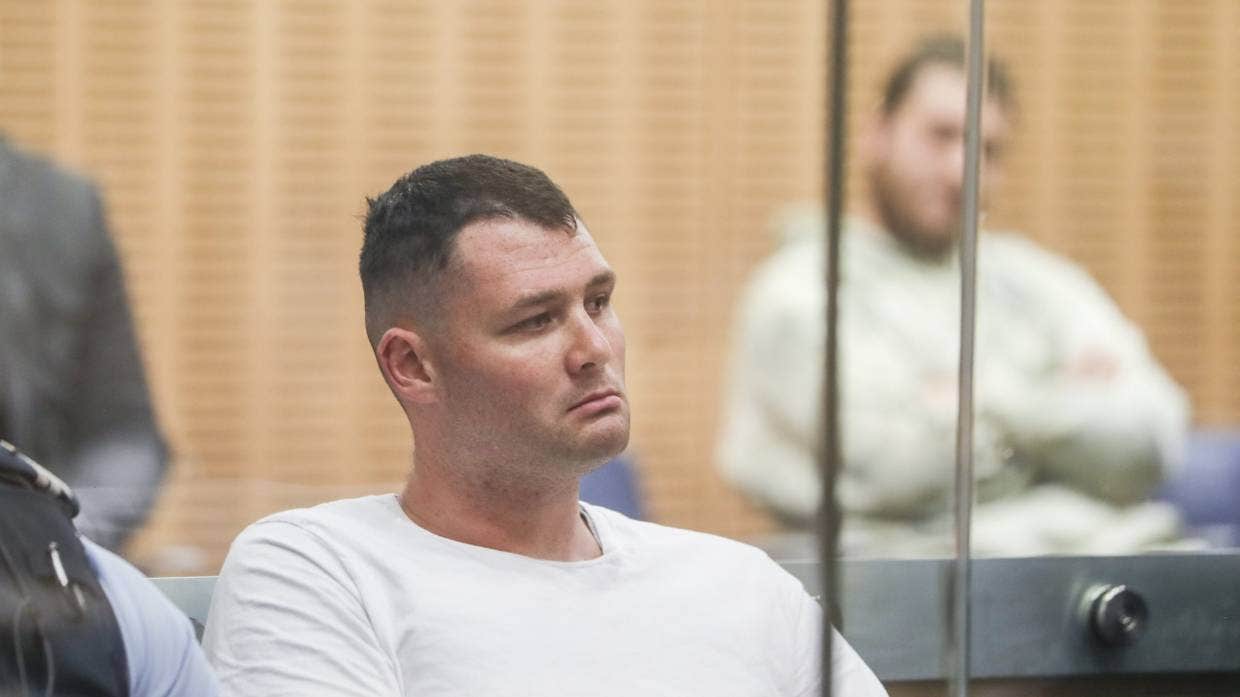 "Little did we know there would be no tomorrow for him," she said.

Garson took away a giver, an artist, musician, and beautiful spirit, Buckley said.

Sean McKinnon was one of six siblings, who grew up in a home with violence and alcohol, sister Emmeline McKinnon said.

"Years of my life given to looking after Sean and it has all turned to dust," she told Garson in court.

"Sean meant everything to those who loved him, yet his death was meaningless."

He would have helped Garson, if asked, she said. 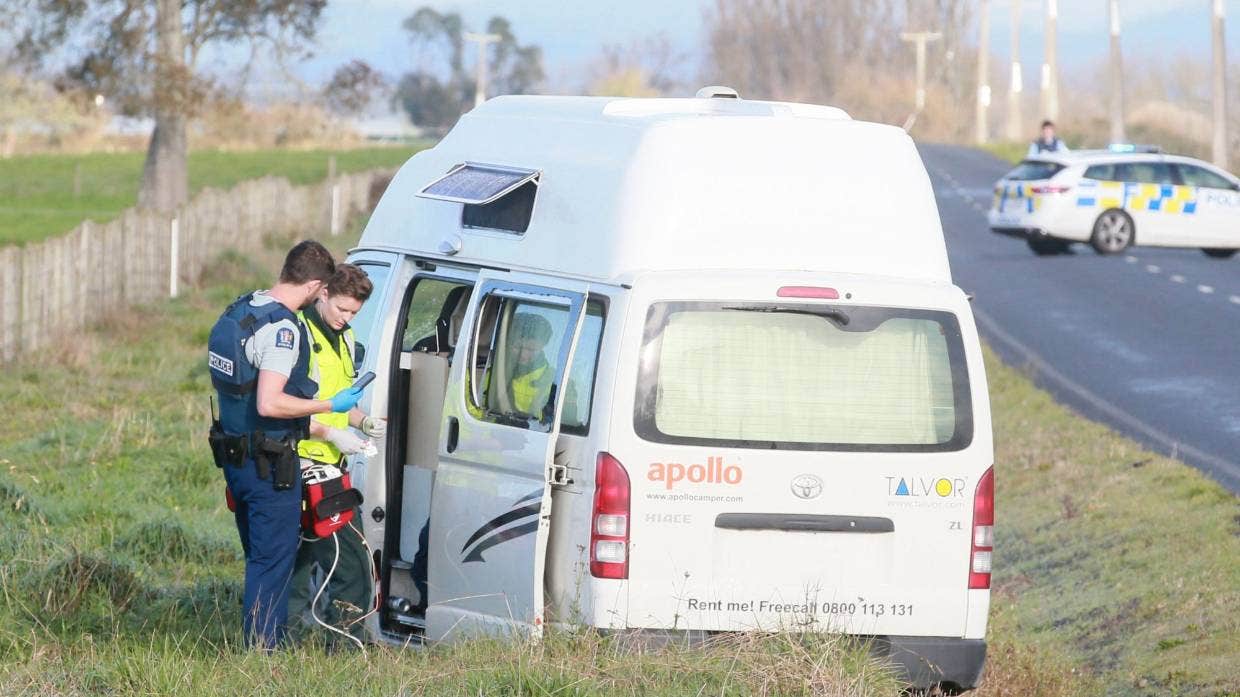 "Sean would have had 1000 reasons to choose a life of crime," another sister, Mary McKinnon, said

"But he chose love.

"Sean helped complete strangers, and he would have been trying to do that when he died."

He was the brother who encouraged her to catch bigger waves, got her to try strange foods, and who was meant to help her paint her house – which remained half-done.

"There was a high level of callousness. 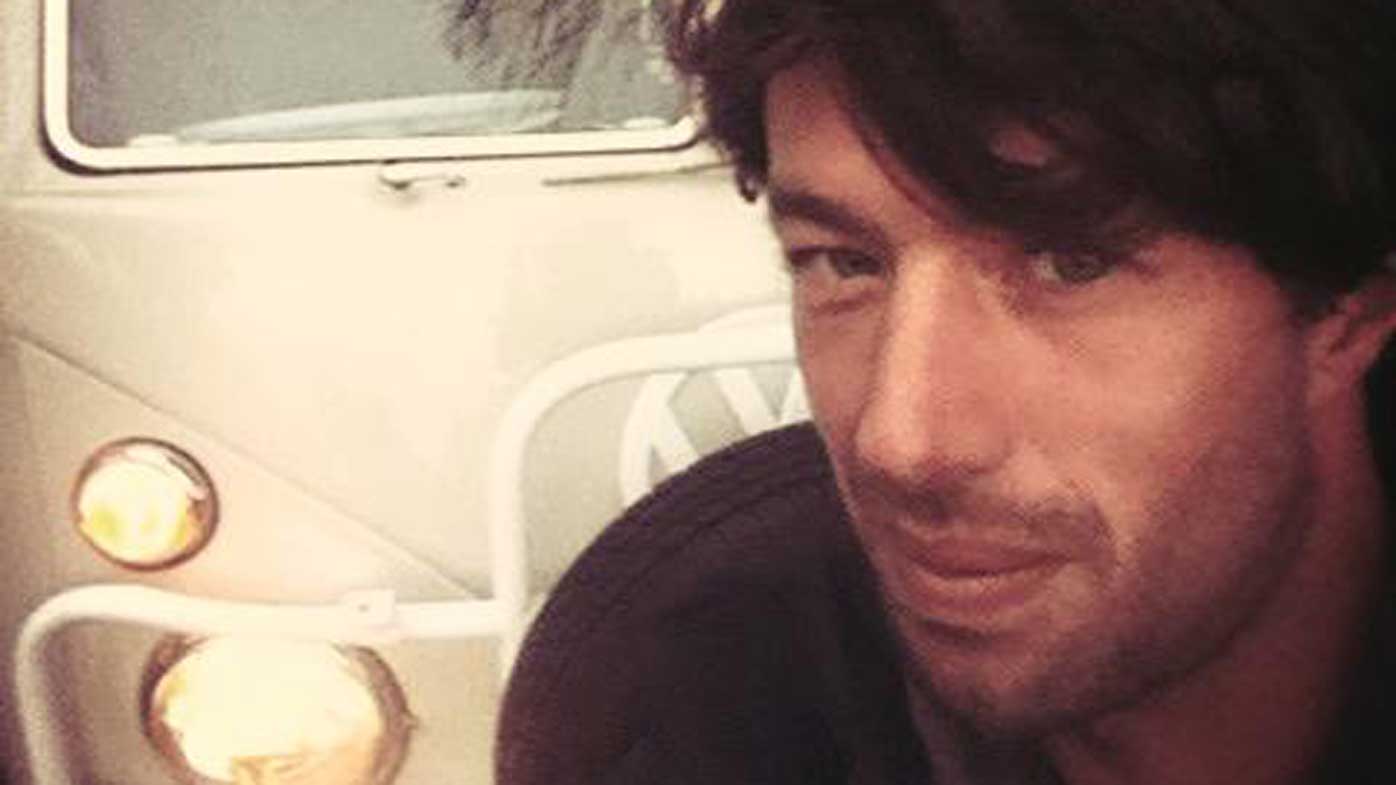 Garson made multiple attempts on his life in the weeks leading up to the shooting, and was seen by the crisis team after his arrest.

He hoped to complete rehabilitation and to help others, Mr Bean said.

Garson's callous act happened in a camper van which should have been a sanctuary for Mr McKinnon and Ms Buckley, Justice Gordon said.

Garson had said he was hallucinating and hearing voices at the time.

The court has to impose a life sentence for murder, and Justice Gordon had to decide the minimum period of imprisonment.

If he could stay off methamphetamine, reports indicated he would be significantly less likely to offend, she said.

However, even if released, Garson could be recalled at any time if judged necessary.

He was sentenced to three years in prison for threatening to kill Buckley, to be served concurrently.