Bali police are investigating whether a man who’s wanted over fraud allegations in Australia, faked his own death.

Bali police are investigating whether a man who's wanted over fraud allegations in Australia, faked his own death.

Bali authorities said they're probing whether the 39-year-old is still alive after his motorbike, belongings and an apparent suicide note were found at the edge of an Uluwatu cliff on Monday, but extensive searches have failed to recover a body. 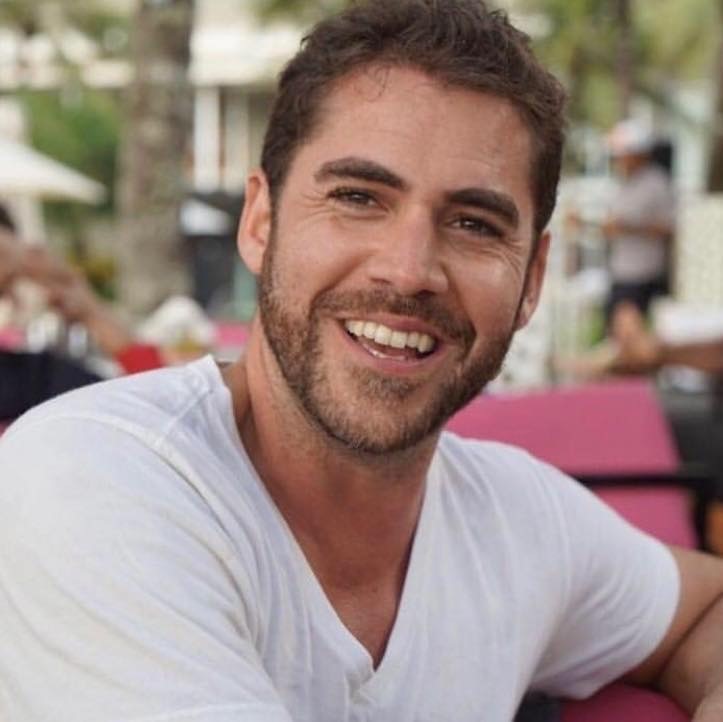 "We went through all the procedures, but in the field, in fact we found no victims or signs that led to the fall of the victims," Hari Adi Purnomo, head of the Denpasar search team, told 9News.

Bushes appeared undisturbed at the bottom of the 170-metre high cliff, in the island's south, and the nearby ocean has been swept several times.

Police said the note inside Mr Roth's bag was a letter to his former girlfriend Alice, who's since reportedly been tracked down and told investigators there'd been no problems with her ex recently.

The note said: "I'm sorry Alice. I'm the man you fell in love with, but past things I never did made you feel I was a stranger. I'll always love you. None of this is your fault. Your old man xx."

Responding to a 9News inquiry about Mr Roth, NSW Police confirmed a man was wanted for questioning. 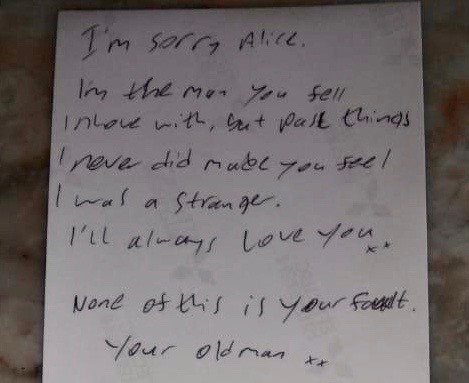 READ:  Every Victorian Year 12 student to get special consideration in VCE

"Investigators are yet to formally speak to the man who left the country."

A post on a website for scam victims claims that while Ryan Roth, who allegedly used the alias Ryan Flynn, was in New South Wales he sold a "1970 penny to an elderly woman for some A$8,100, essentially robbing her of her life savings". 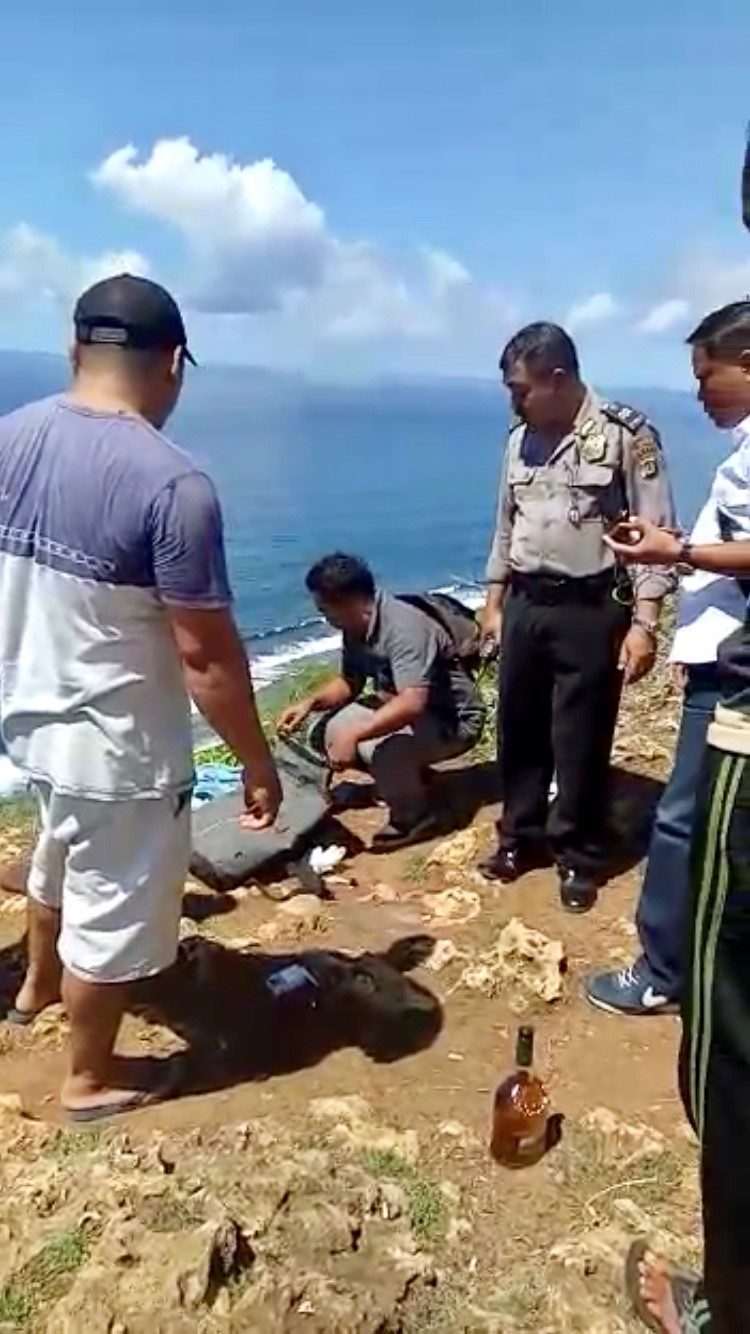 The same poster claimed he had outstanding rental payments in Sydney and "conned his girlfriend at the time of thousands of dollars, leaving her homeless".

There were also allegations from Los Angeles, England and France including that Mr Roth scammed people "under the distasteful disguise of a child sex trafficking charity" and owed money over a short film he promised to but failed to produce.

On Mr Roth's own online profile, he boasts of having travelled to more than 50 countries, launching his first business at age 11, and starting a number of enterprises with roles in "investment, architecture, art, film festivals, corporate restructuring, branding and now focused on agriculture".

Bali police are appealing for people who know Mr Roth to come forward.