A murder investigation has been launched after a young Victorian father was found dead in Geelong.

A young Victorian father is believed to have been stabbed to death just months after his wedding.

A murder investigation was launched after Dylan Bond was found dead and a man believed to be his 24-year-old brother suffered life-threatening injuries in an alleged altercation in the Geelong suburb of Thomson just before 4pm yesterday.

Friends and family have paid tribute to the 26-year-old construction worker, remembering him as a devoted dad with a heart of gold who exchanged vows with his wife only two months ago. 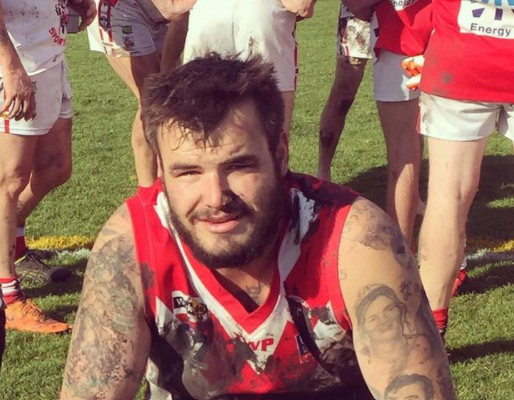 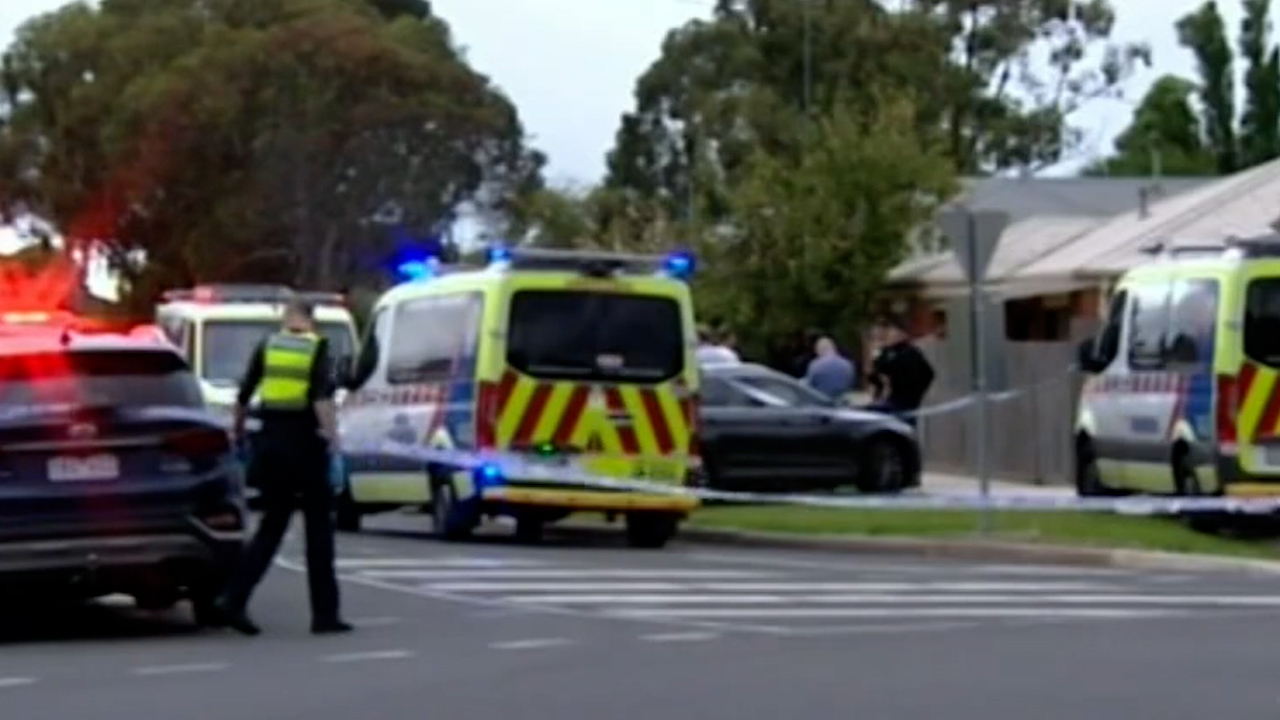 "More than twenty years of friendship, a warm welcoming smile," one person posted on Facebook.

"A son, a father, a brother and a husband that will never be forgotten ... the whole community will be feeling a sense of loss today.

"I promise to always be there for your family Bondie. Fly high my friend."

Another person said the tradie was a loveable larrakin who would be missed by many. 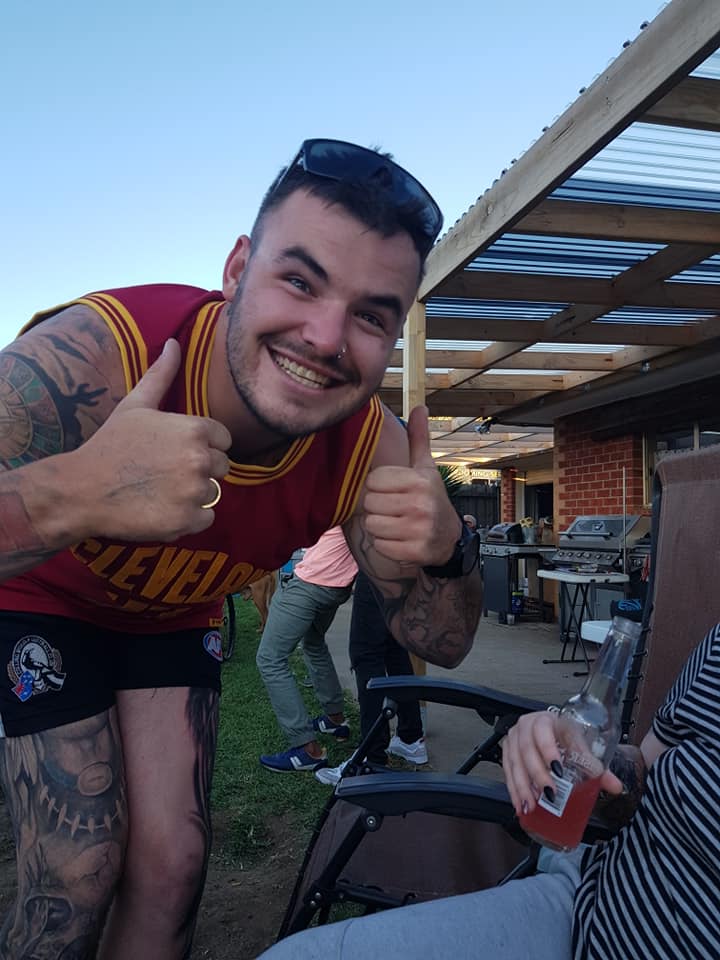 "Rest In Peace Bondie ... Thank you for being the larrikin that everyone knew to love,' the post read.

"You were a big softy with a heart of gold and will be sorely missed by all."

The Corio footballer was an avid Collingwood supporter.

The 24-year-old critically injured after the alleged altercation was taken to Geelong University Public Hospital. He is still fighting for life. 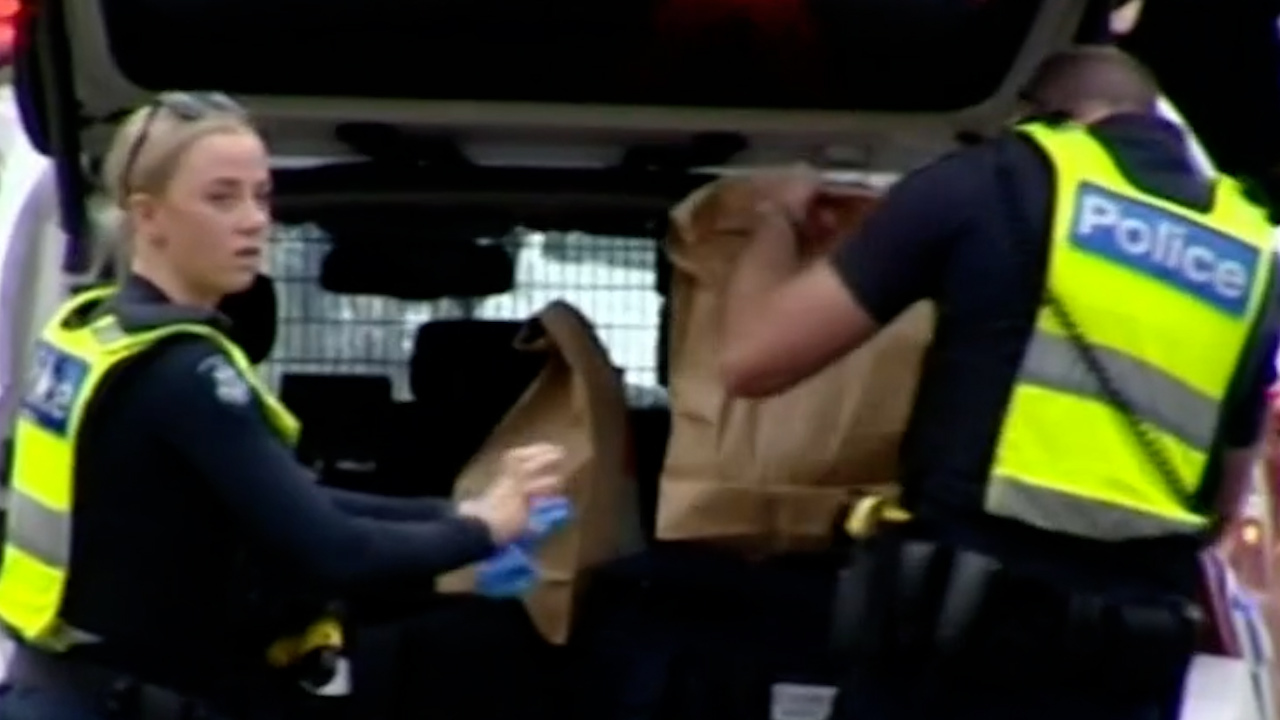 A 22-year-old North Geelong man was put under police guard after he went to hospital last night with non-life-threatening injuries.

He is helping police with their investigation.