A ship’s officer legally trapped on board his stranded vessel for four years has finally been allowed to head home.

A ship's officer legally trapped on board his stranded vessel for four years has finally been allowed to head home.

Syrian man Mohammed Aisha had only just joined the MV Aman as chief officer in 2017 when it was held at Adabiya in Egypt, due to expired safety equipment and certification.

The ship's owners were financially unable to recover the vessel, and its contractors refused to pay. 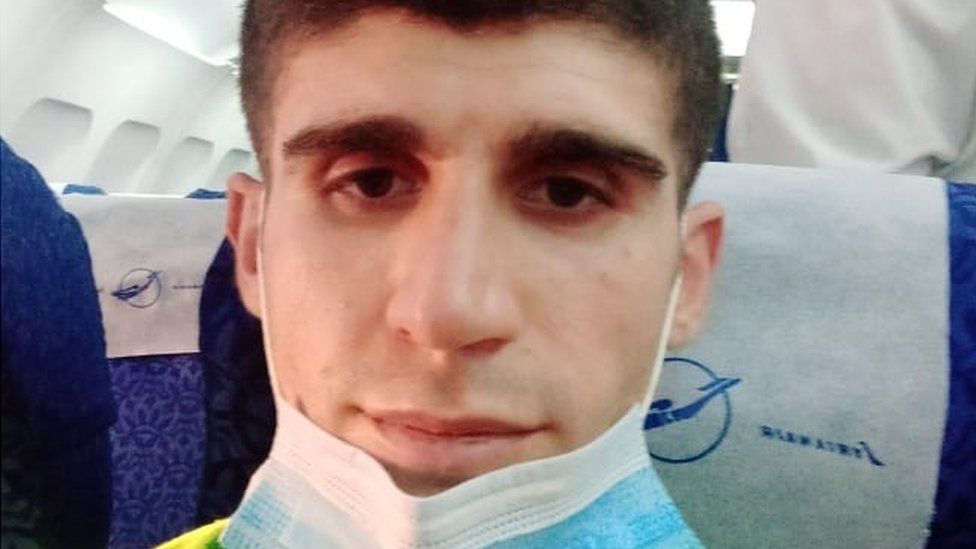 An Egyptian court ruled Mr Aisha was the ship's legal guardian. Mr Aisha signed the order, but was taken aback when a few months later, the rest of the crew began to leave, while he was required to stay on.

Thus began a four-year ordeal, with Mr Aisha ultimately left completely alone on the ship, which at one point was even blown off its anchorage in a storm.

He was forced to swim to shore periodically to stock up on food and other supplies.

Located near the Suez Canal, he was occasionally able to speak with his brother, another seaman, on the latter's voyages through the channel.

Mr Aisha was even unable to attend the funeral of his mother when she died in 2018.

But now, after years of advocacy, he has finally been freed, the BBC has reported.

"How do I feel? Like I finally got out of prison. I'm finally going to be rejoined with my family. I'm going to see them again," he told the news outlet.

The BBC claimed that cases of "seafarer abandonment" were on the rise, with 85 new instances reported in 2020.