A man was tied to a chair at a property south of the Gold Coast before being hit and killed by a truck on the Pacific Highway.

Police are trying to piece together the final movements of a man they believe was tied to a chair at a property south of the Gold Coast before being hit and killed by a truck on the Pacific Highway.

Police say 43-year-old Anthony Stott was killed on the M1 near Cudgera Creek in the Tweed shire on Monday.

They were called to the northbound lanes of the highway about 7am and found the Brisbane man dead. 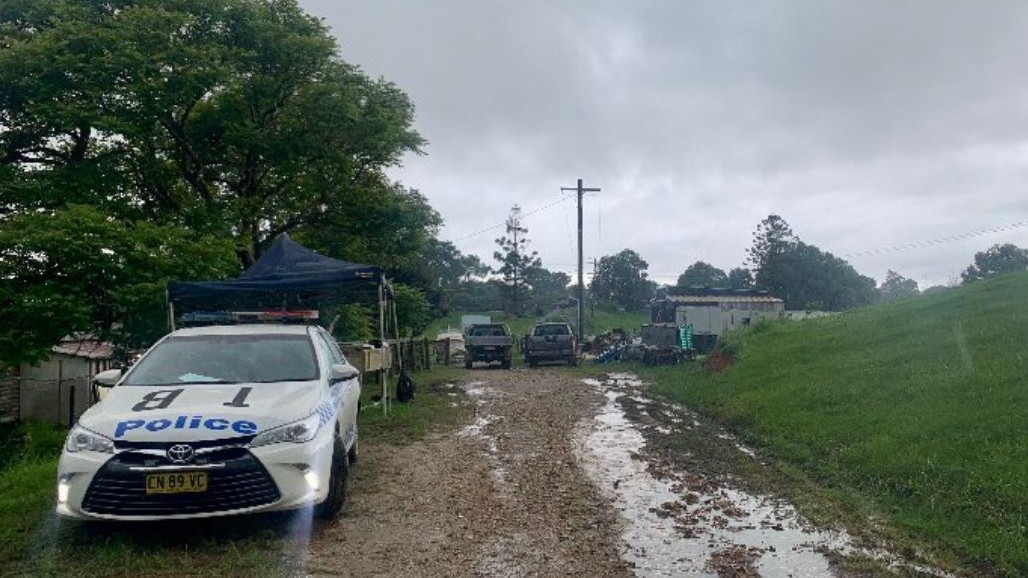 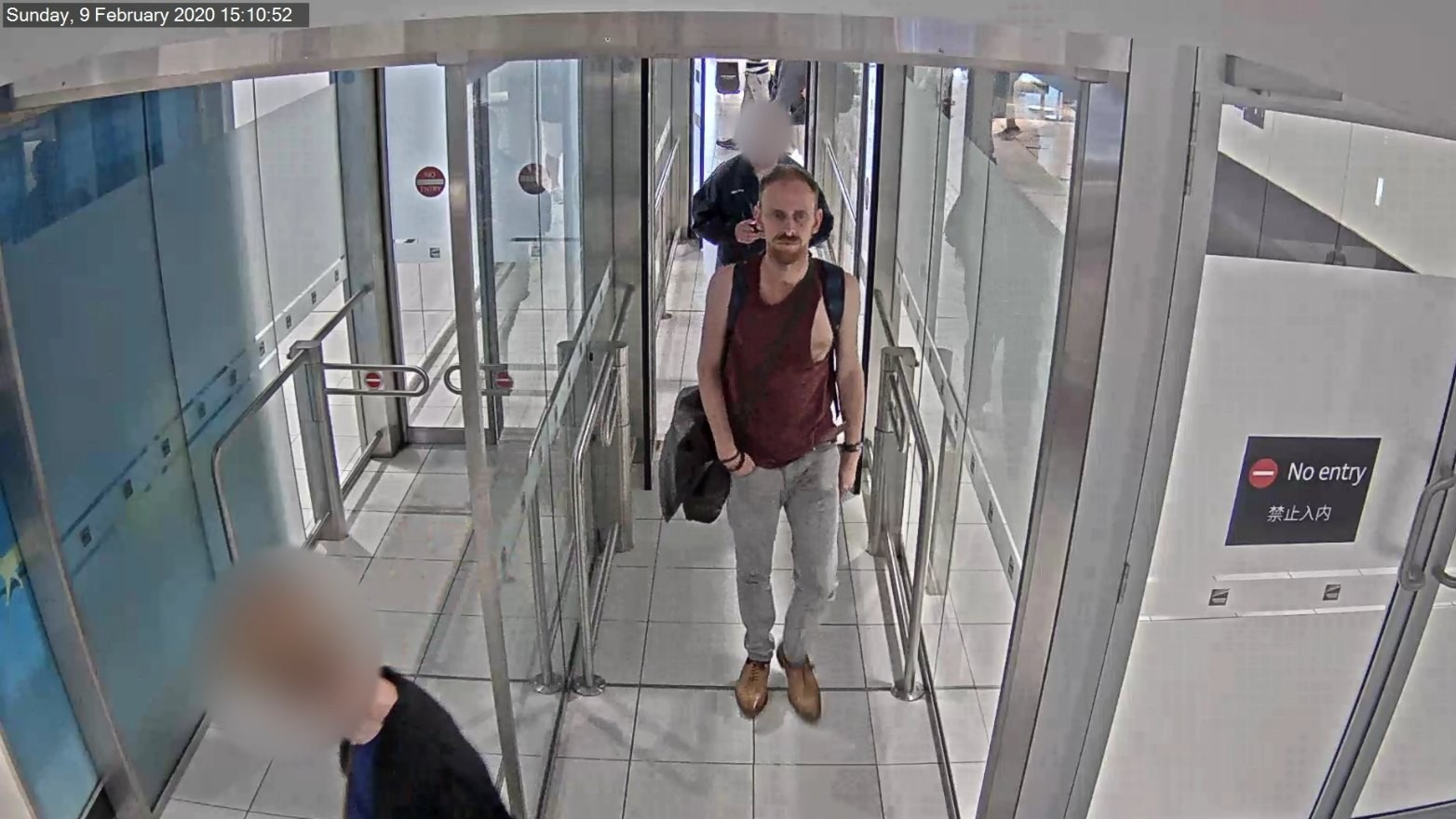 A 38-year-old woman and a 46-year-old man have been charged with taking or detaining a person with intent to obtain advantage and were remanded in custody after appearing in court today.

Police allege the pair detained the man and tied him to a chair at a property on Kanes Road at Cudgera Creek some time before his body was found on the highway.

"Anthony had only just returned to the country from a trip in Peru, landing in Sydney earlier last week, then at Brisbane Domestic Airport on Sunday afternoon," Tweed/Byron Acting Superintendent Brendon Cullen said.

"We want to speak with anyone on the NSW Far North Coast or across the border in Queensland who may have had dealings with (him) or had spoken with him since Sunday 9 February.

"We're also wanting to speak with anyone who may have seen his vehicle on Sunday afternoon. 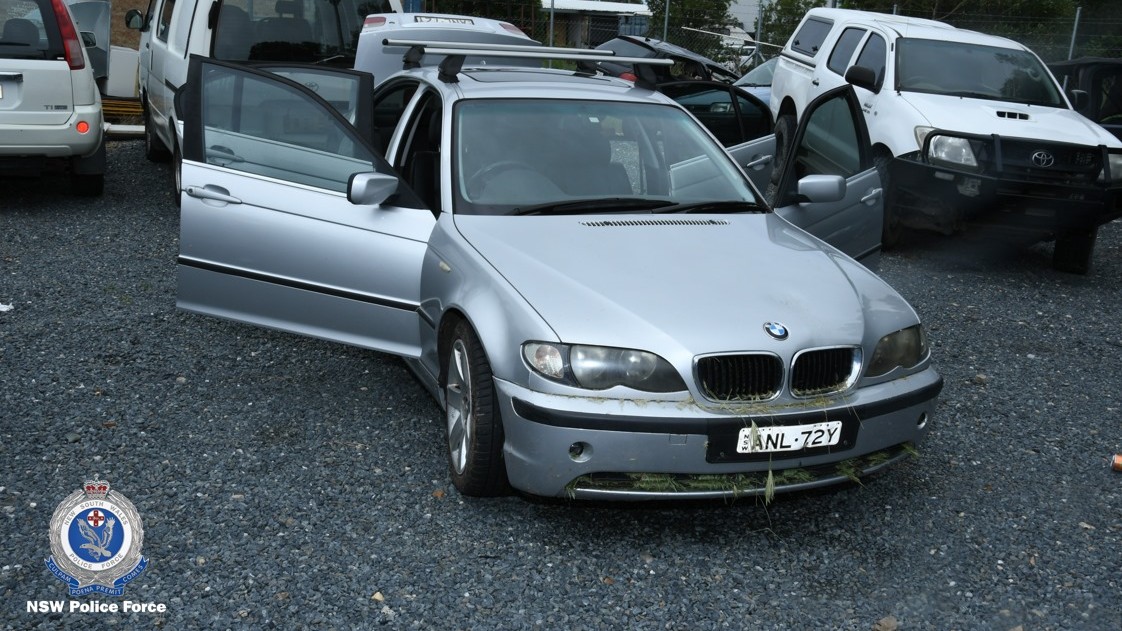 "Piecing together his movements in the 24 hours prior to his death is crucial and I urge anyone who may have any information to contact Crime Stoppers."

The truck driver, a 36-year-old man, was taken to Tweed Heads Hospital for mandatory testing.

The man and woman charged are due to appear at Tweed Heads Local Court on February 17.