A man has been arrested after allegedly taking at least one person hostage in a bank branch in the Russian capital.

A man has taken at least one hostage in a bank branch in Moscow, threatening an explosion before police managed to arrest him, several Russian news agencies report.

At first there had been talk of five hostages, then a little later only one. 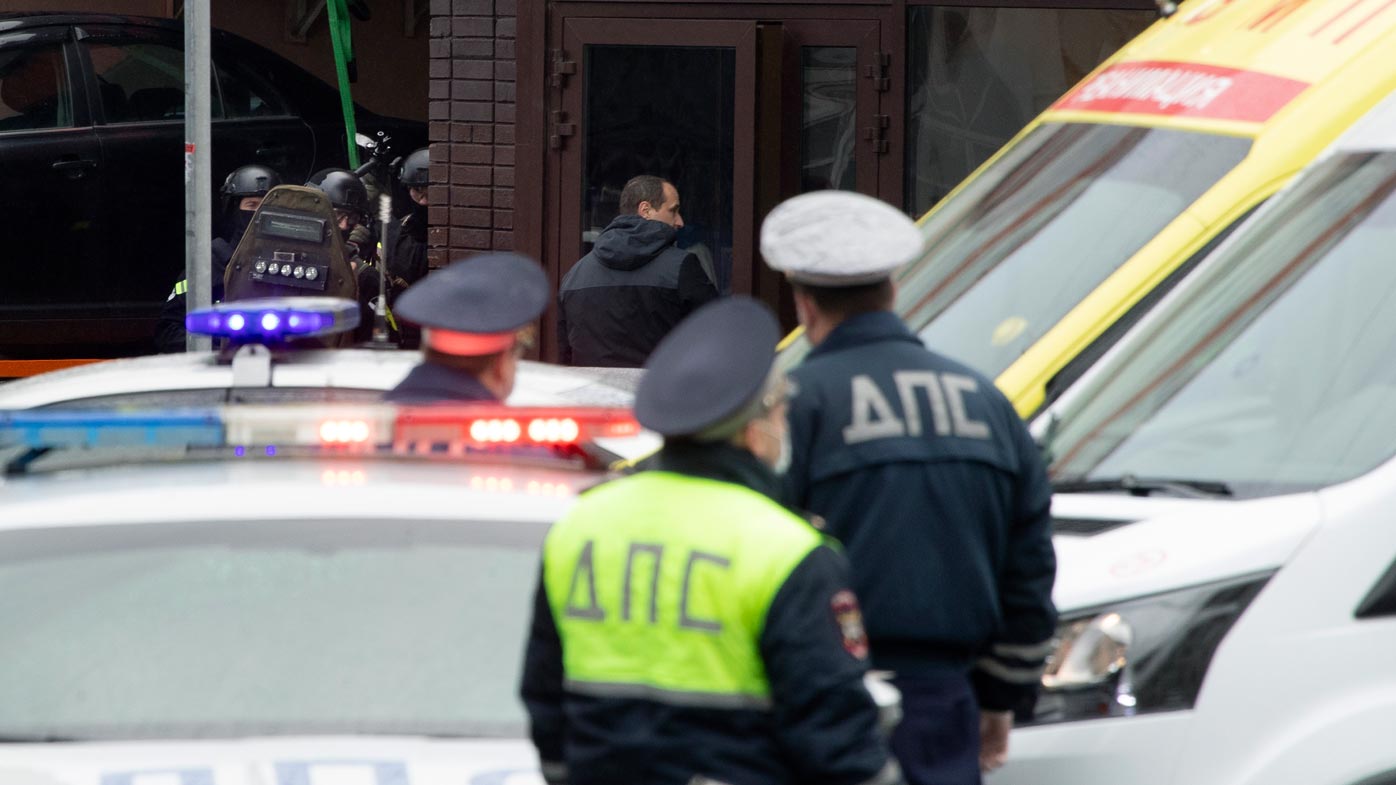 Pictures on the internet showed police cordoning off the bank in the centre of the Russian capital on Saturday (local time).

According to the state agency TASS, the perpetrator was said to be masked and to have a yellow bag with him. Police stormed the building and found only a dummy explosive. No one was injured.

The suspect, who was dressed as delivery worker, is said to be 27 and allegedly asked for money.

READ:  Man Who Had Brief Conversation With Prince Philip In 1964 Interviewed For Half An Hour By ABC
Shares
Share This
Finance Advice 2021