A Melbourne man has been fined 10 times for breaching COVID-19 restrictions since the pandemic began, while another rule-breaker tells police he has a ‘birth condition that makes him resistant to coronavirus’.

A Melbourne man has been fined 10 times for breaching COVID-19 restrictions since the pandemic began, police revealed today.

The man, from Whittlesea, received his tenth infringement from officers yesterday after he was found in Richmond – about 50km from his home address.

Police said the man claimed he was in the area to visit work colleagues but could not provide appropriate documentation as evidence. "The man has been fined nine times previously for breaching the Chief Health Officer's directives," A Victoria Police spokesperson said.

Officers handed out 253 fines to individuals for breaching restrictions in the past 24 hours, including 41 for failing to wear a mask, 20 at vehicle checkpoints and 75 for curfew breaches.

Other fines included two men caught buying cigarettes in South Melbourne after curfew. Both men were not wearing masks, with one claiming he did not need to as he has a "birth condition that makes him resistant to coronavirus". 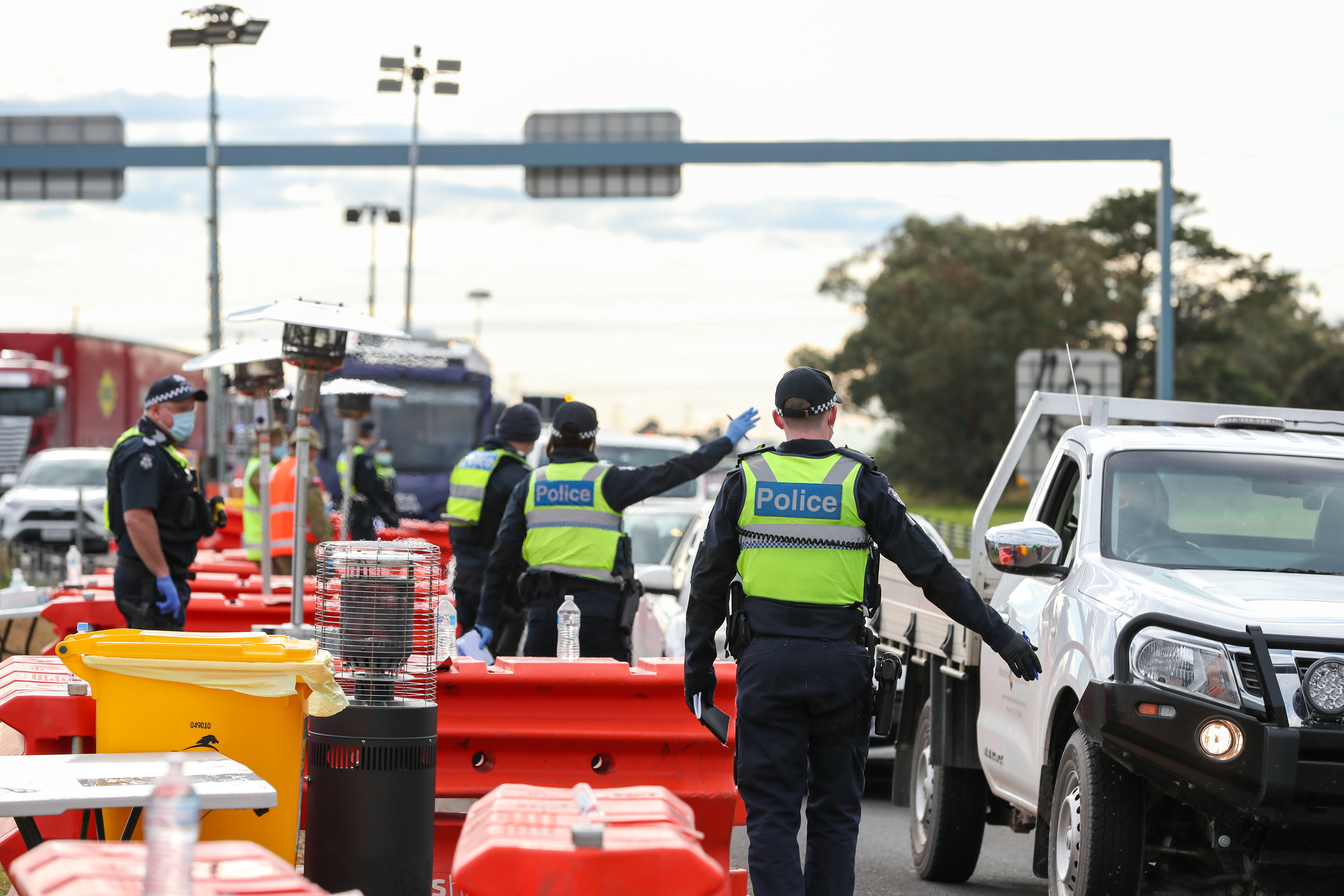 A man found in the Brimbank area after curfew, who claimed he was researching where to buy cheaper groceries, was also fined. Police also busted eight people who did not live together inside a one-bedroom apartment on Flinders Street in the CBD.

More than 18,000 vehicles were checked by police at vehicle checkpoints and more than 5000 spot checks were undertaken across the state.

A woman was also arrested for allegedly operating an illegal brothel at a St Albans residence. 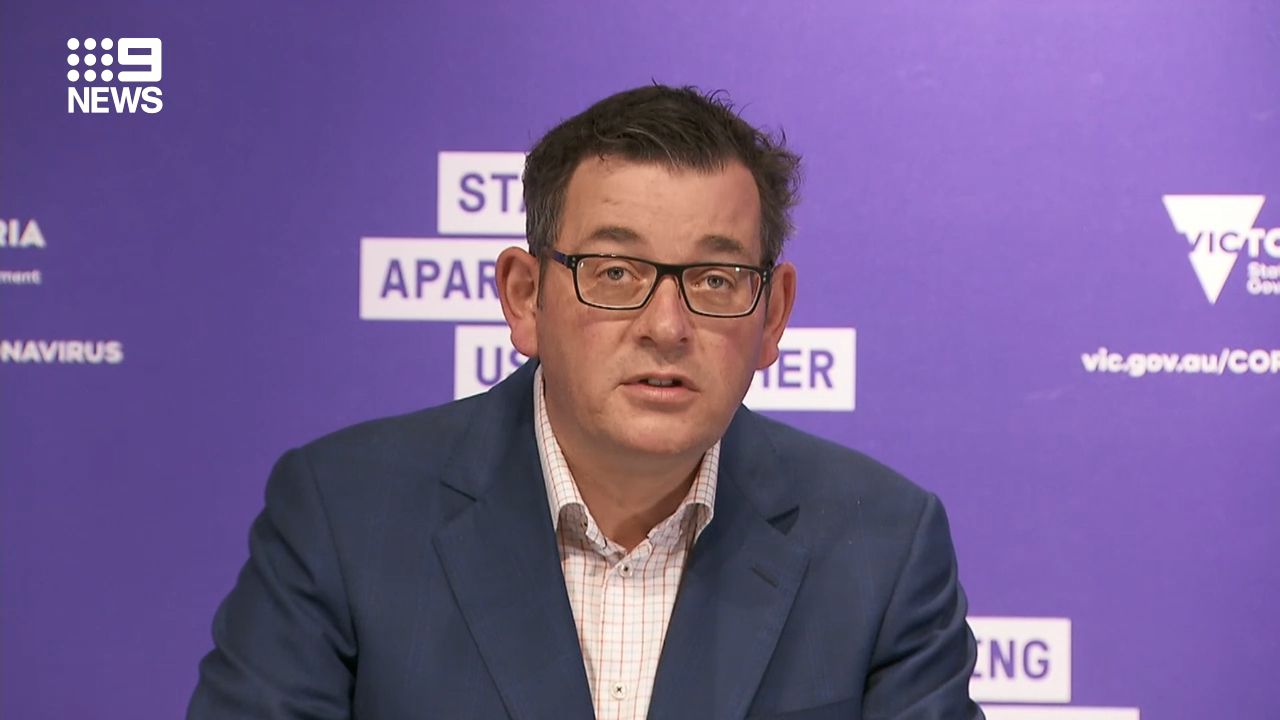 A 44-year-old woman was arrested at the Seabrook brothel and interviewed before being released pending further enquiries.

Several people were also found at the St Albans brothel, including two women who were both issued a formal warning and multiple men.

Three men, including a 32-year-old Thornhill man, a 26-year-old Delahey man and a 50-year-old Keilor Downs man were fined $1652 each for breaching COVID-19 restrictions.