A man lost in the Pilbara has told how he survived on ants and leaves for four weeks until he was rescued.

It's an extraordinary ending to an outback ordeal not even Phil Blampied thought he'd survive.

The 61-year-old was lost in WA's unforgiving outback for almost a month in 40C heat and cyclonic conditions.

The experienced bushman says he was forced to eat ants and leaves - when he ran out of petrol in the remote Pilbara. 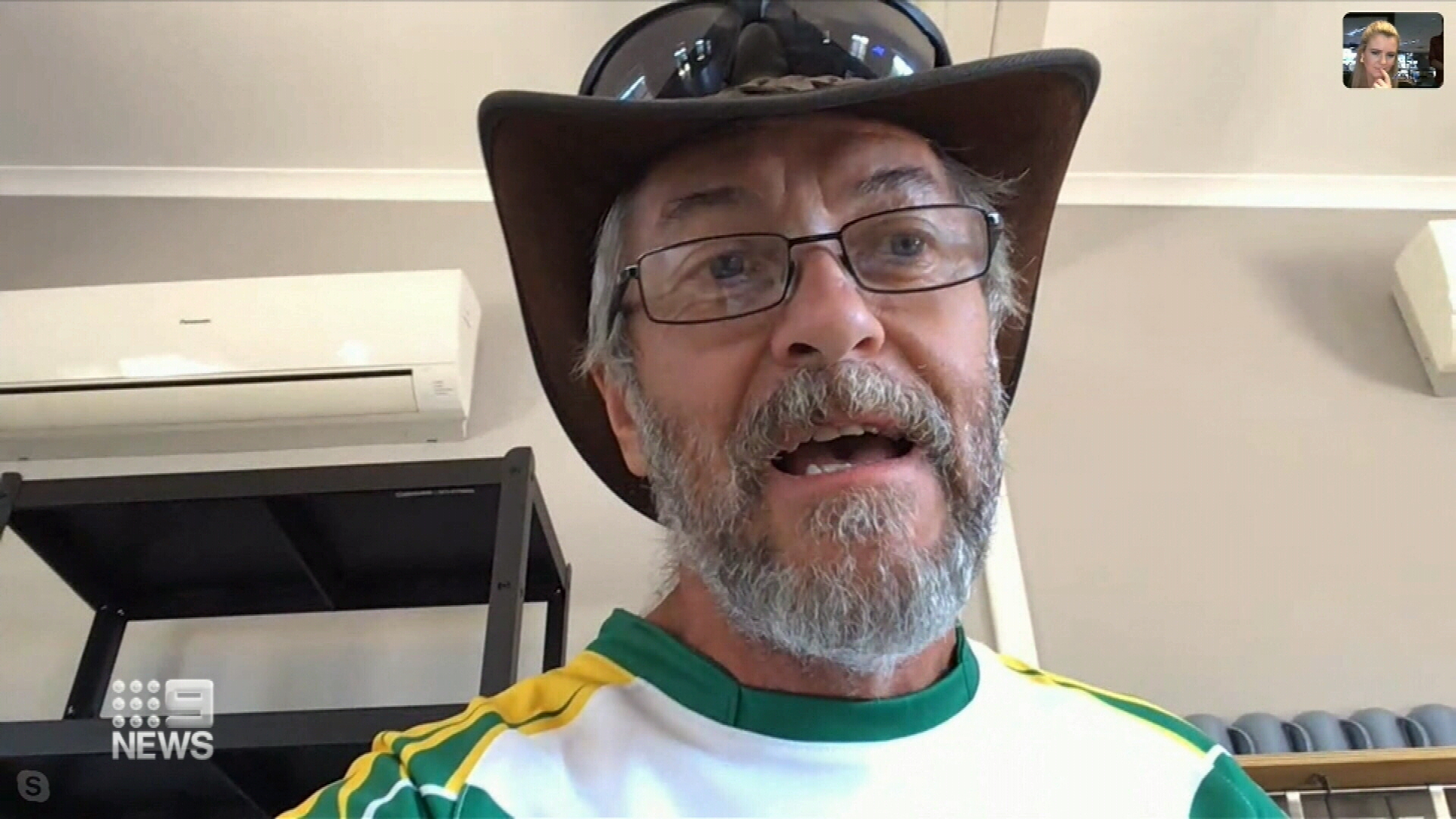 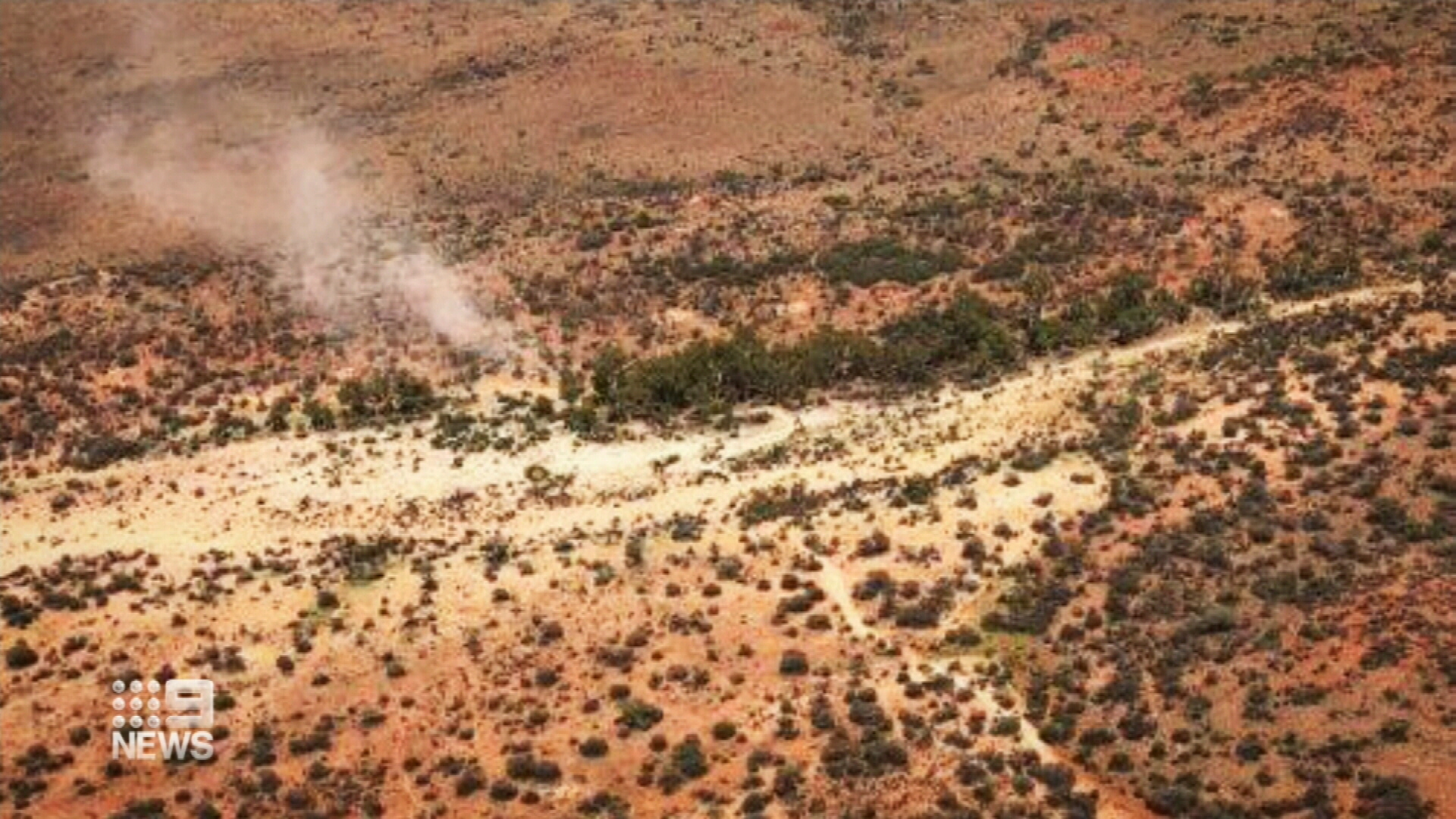 "You actually have no control – there's nowhere you can go," Mr Blampied told 9News.

"You are absolutely alone."

Mr Blampied left his Waroona home in December - heading to the rugged Pilbara for a camping adventure.

But when his 4WD became low on fuel, Mr Blampied decided to drive towards the nearest town.

With only 10 days of water supplies – he stopped at a well, only to discover it was bone dry.

He then drove in the opposite direction to another well almost 50 kilometres away – but he ran out of fuel half way.   Mr Blampied was forced to abandon the vehicle and take on the 20 kilometres of harsh terrain by foot.

"That was 10 hours in total, over two days. Carrying 10kg in my backpack, mainly water and my tent," he said. 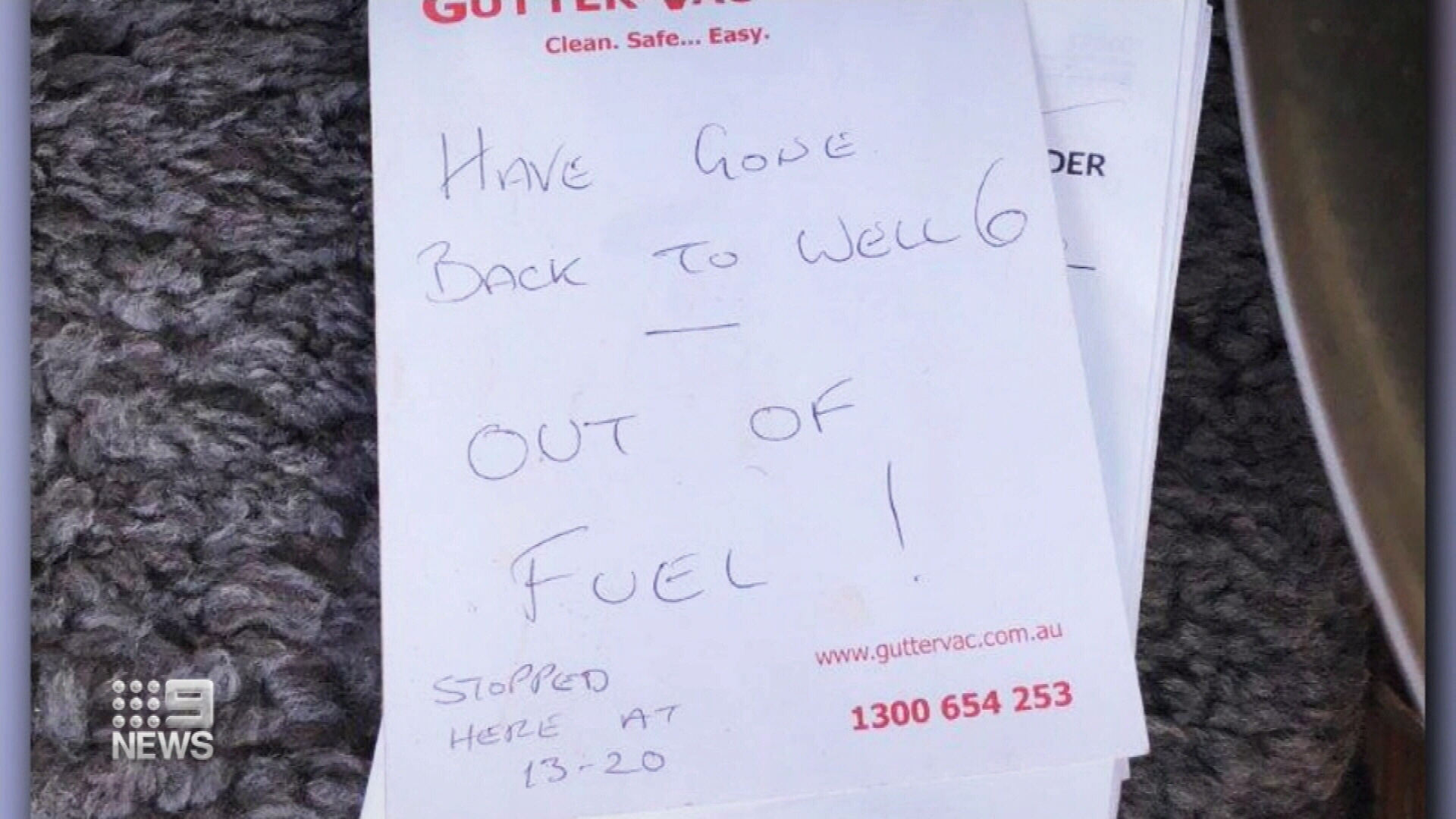 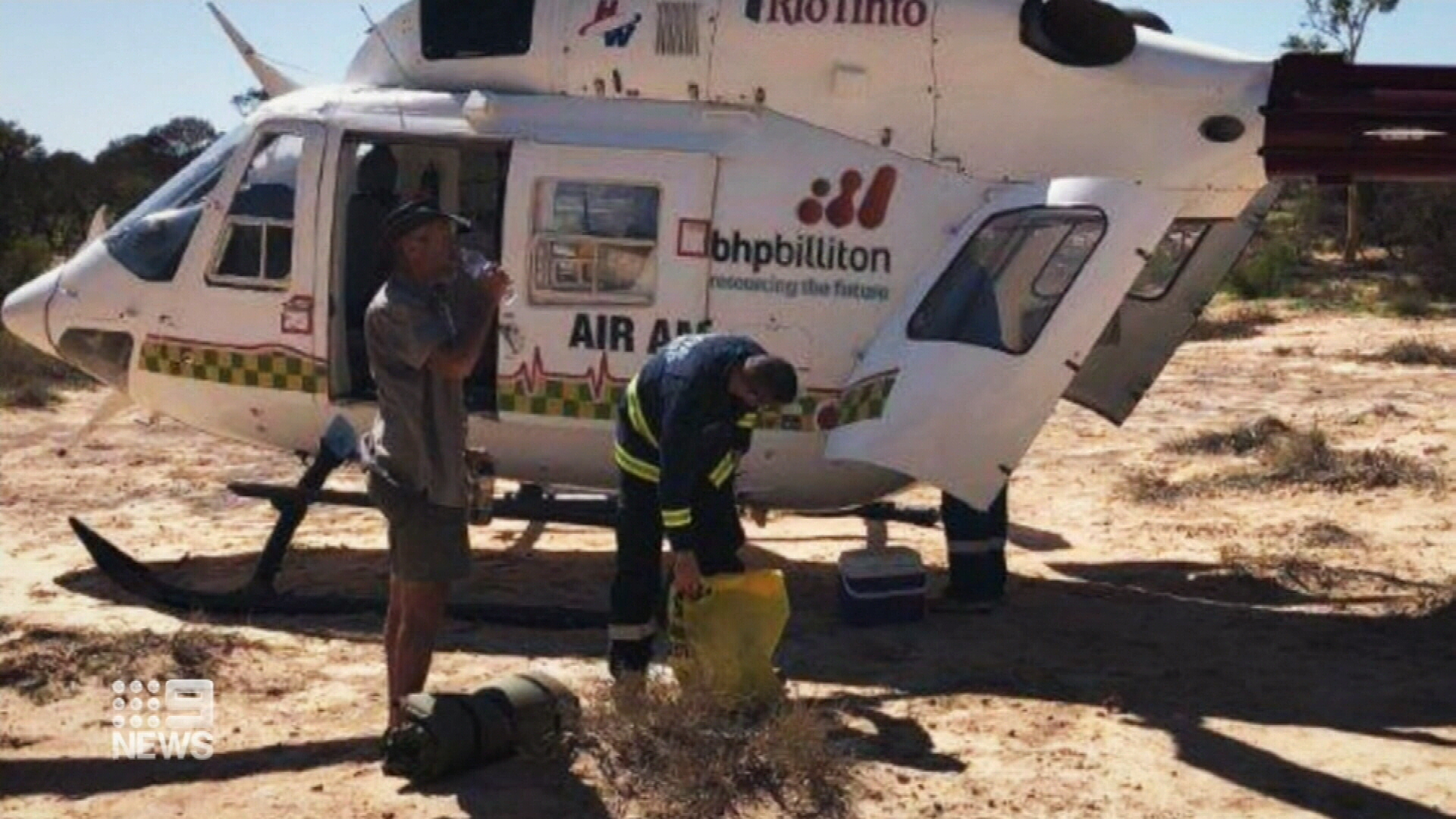 Mr Blampied was exposed to the elements, wearing nothing but shorts and a t-shirt. As food supplies dwindled, eating off the land became his only option.

"Ants are crunchy, brown ants are okay, some of the leaves were okay but others were just too toxic," he said.

Mr Blampied lost 14kg during his ordeal - almost a fifth of his body weight - before he was finally located by search crews.

READ:  Teen girls who hitchhiked from Victoria to SA charged

"I was stunned thinking I'm saved," he said. Despite the nightmare experience – Mr Blampied says it won't stop him from exploring the country's wild west again.